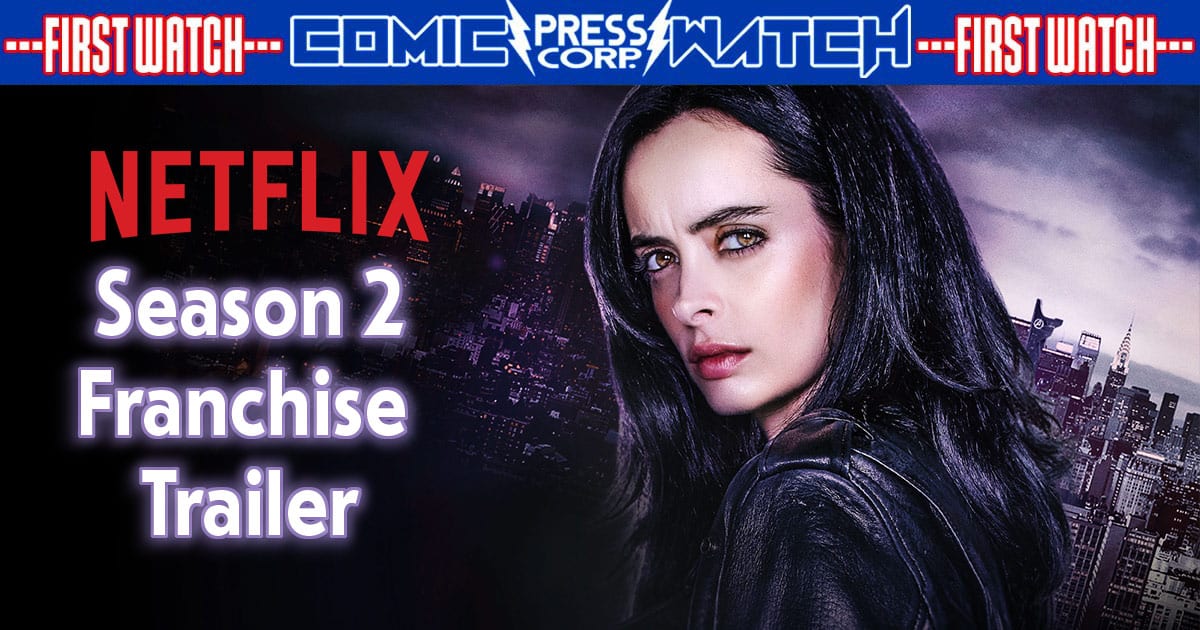 Releasing on March 8, International Women’s Day, Netflix has given us a sneak peak at some of what’s in store for Marvel’s first female lead franchise connected to the MCU.

This franchise trailer shows us a bit of what we’ve seen from the show and character with snippets of what is to come. The second season has teased the return of David Tennant’s psychotic villain Killgrave with set photo’s. But we are led to believe his role will be more in Jessica’s (Krysten Ritter) head than a physical appearance as she continues to deal with the PTSD of the things he made her do. Never have we seen a hero exert more fear and anxiety at the mere thought of a villain. Now Jessica will have to dig deep and move past her dark history if she wants to reach her potential and save those around her. 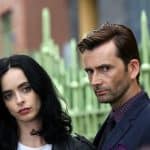 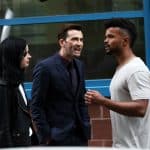 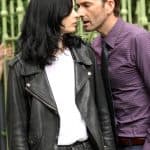 Be sure to tune-in March 8 on Netflix to see what perils await this no-nonsense heroine.