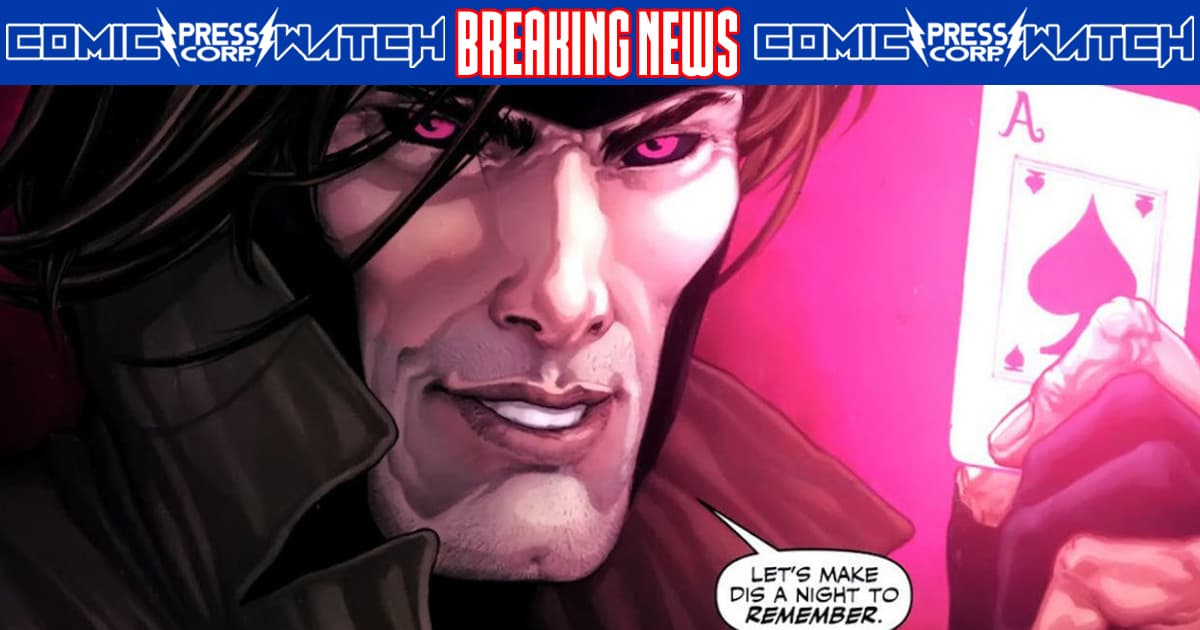 Jean Grey’s newest X-Men team already had fan’s seeing red, but as today, Marvel  confirms that fans can expect to see Gambit joining the team in X-Men: Red #3 and hints to some hot plot details! 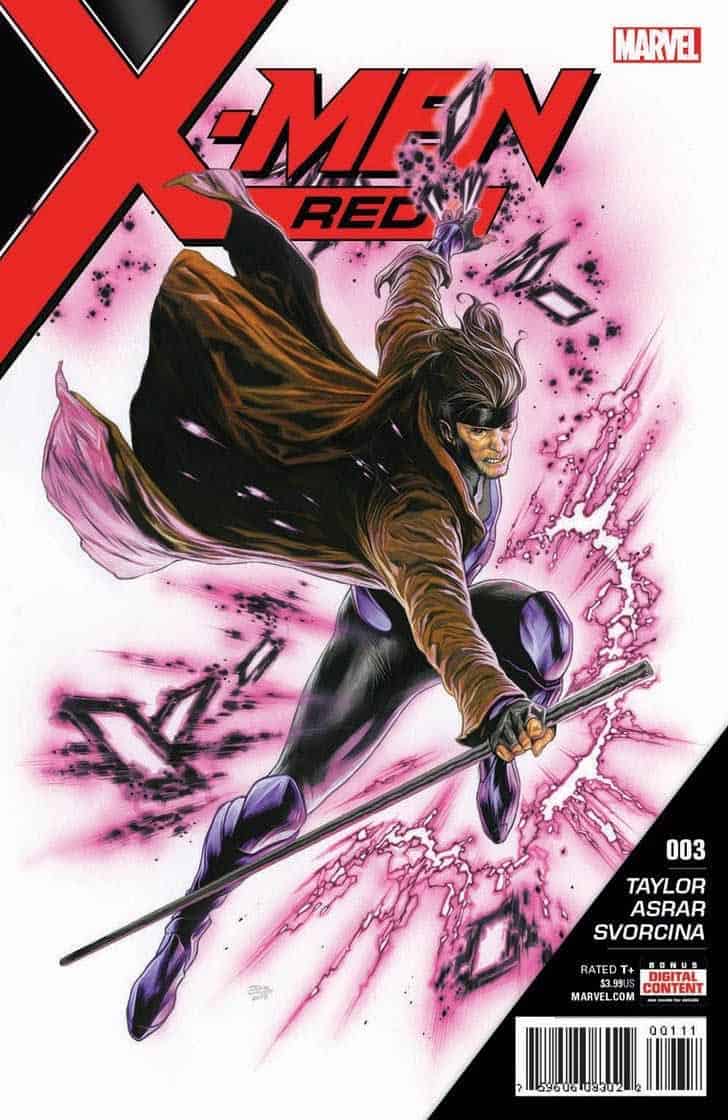 According to editor Mark Paniccia, “Things have heated up with attacks on mutants across the globe…[and] …we know that one of the X-Men’s most powerful villains is behind the chaos, but will Jean, Nightcrawler, All-New Wolverine and Honey Badger have a chance to stop the next deadly wave?  A favorite Cajun mutant might be able to tip the scales in their favor… but at what cost?”

Writer Tom Taylor and artist Mahmud Asrar, the creative minds behind X-Men: Red #3, scheduled for release on April 4, haven’t released the identity of the villain that will bring the team together to date, but its rumored to be what fans would consider, a very powerful and longtime villain of the X-men!  Returning for the debut of X-men: Red, Gambit’s involvement may possibly be the connection to this returning villain, which brings him to the team.  Fans will also be able to catch Gambit in the Rogue & Gambit miniseries, which is slated for release this month! 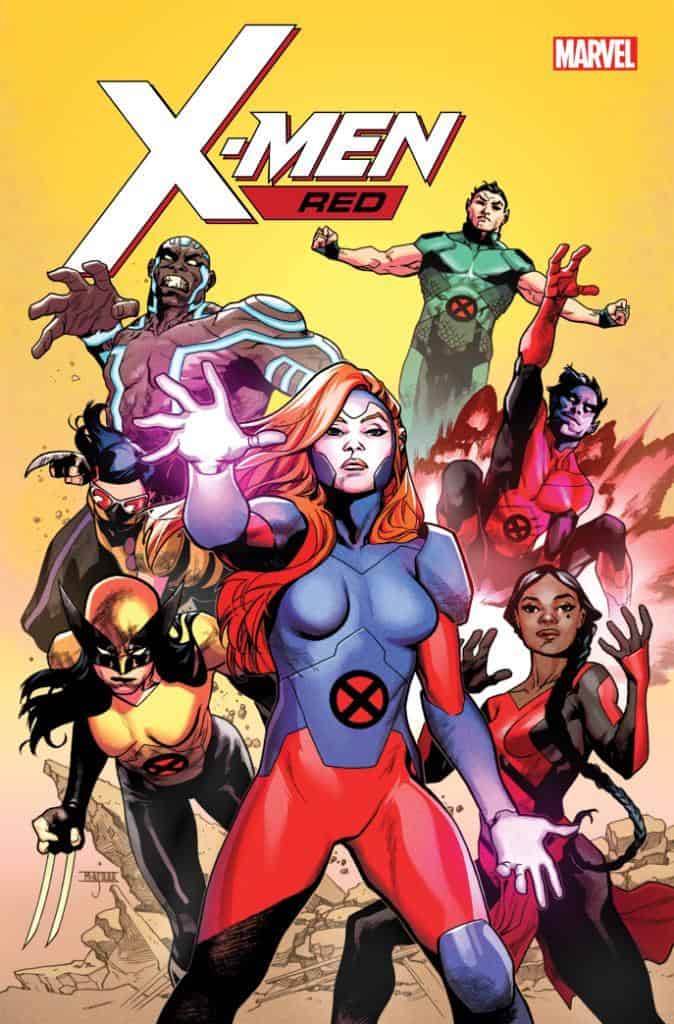