MARAUDERS #5 and WOLVERINE: PATCH #5 highlight the Mutant-Corner of the Marvel Universe this week. 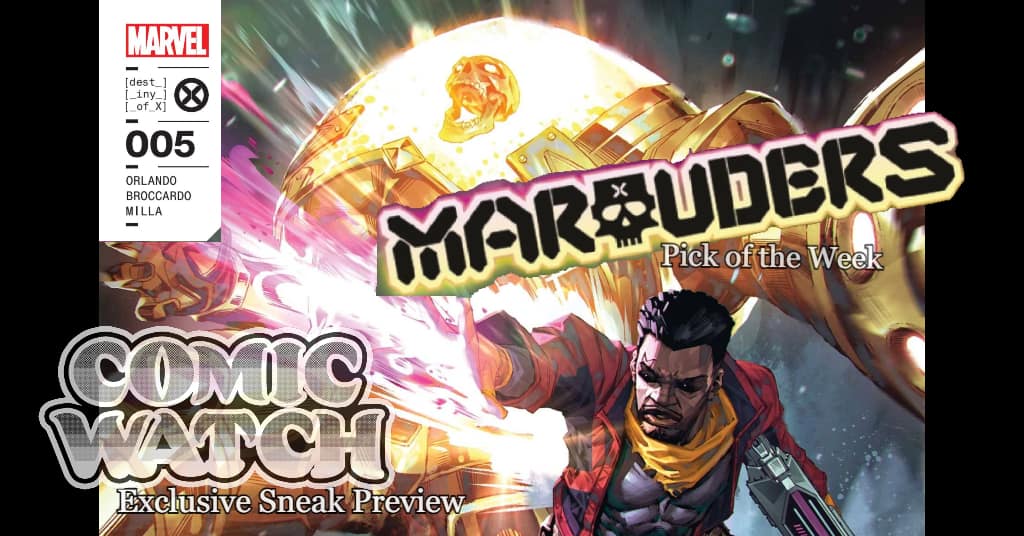 STEVE ORLANDO and ELEONORA CARLINI’s adventures of the mutant pirate crew continue in MARAUDERS #5 as Captain Kitty Pryde and her new crew of Marauders will stop at nothing to bring endangered mutants to safety—to always go where they’re needed, not where they’re wanted to rescue mutants, no matter where it calls them! 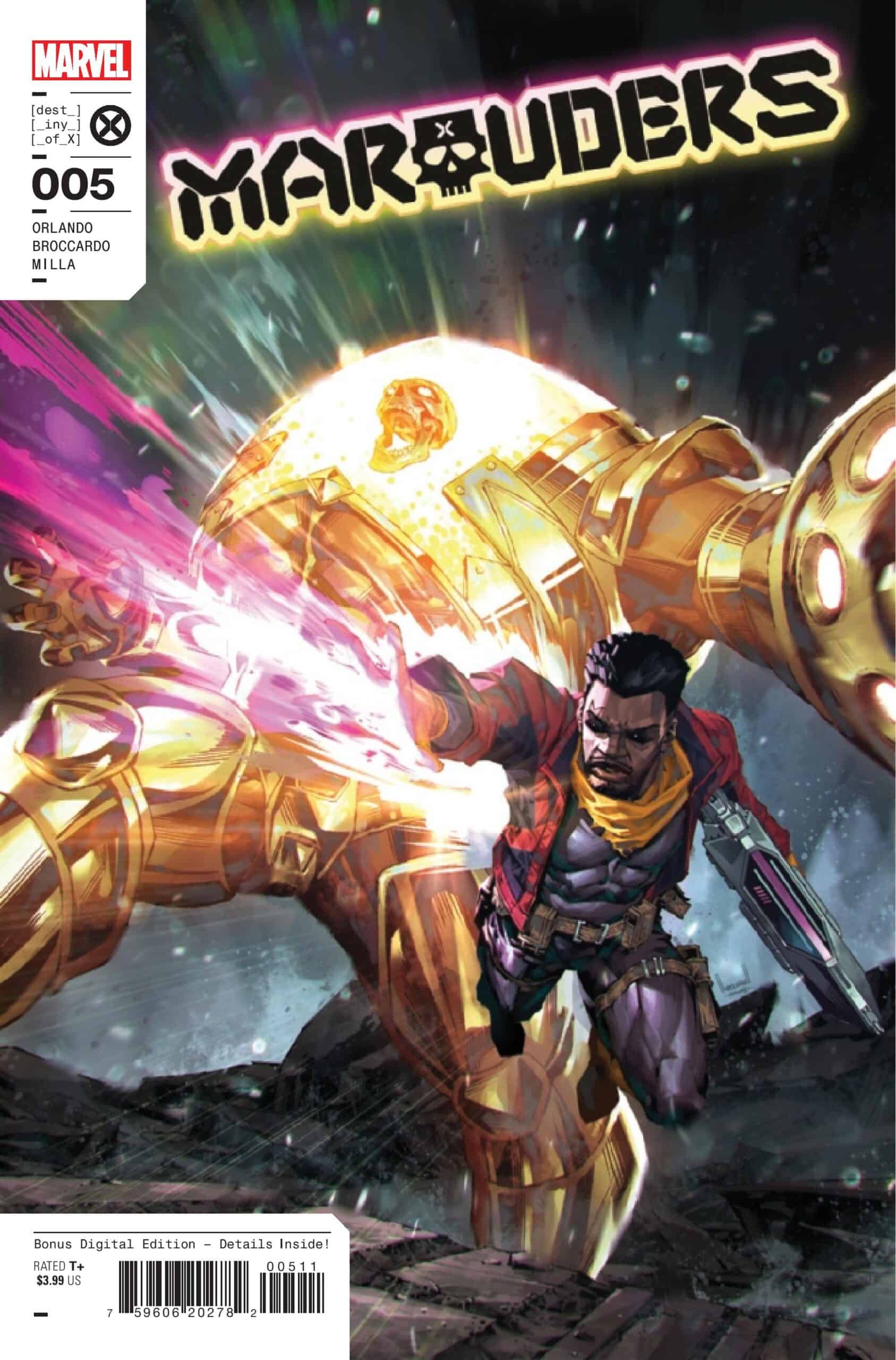 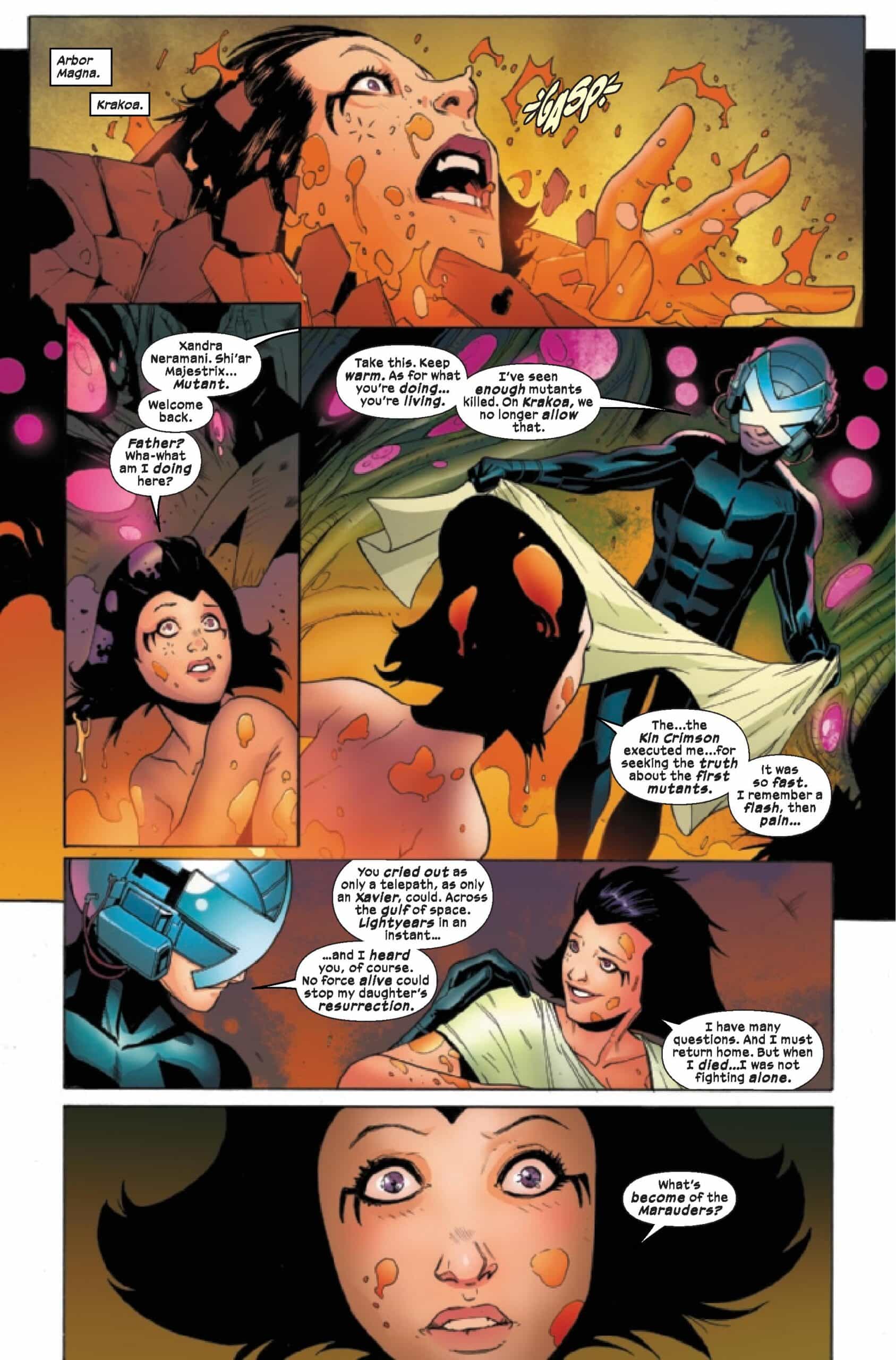 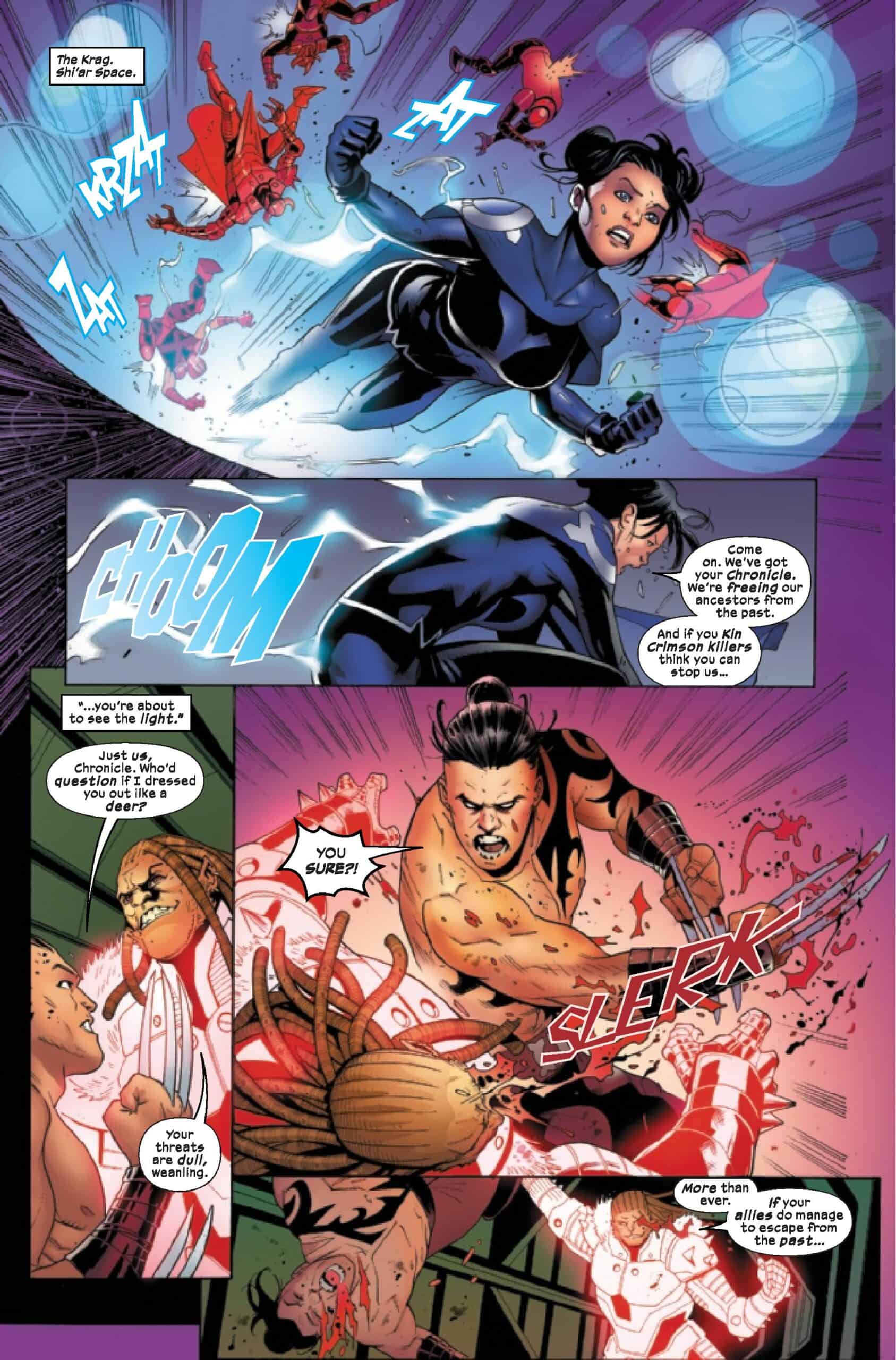 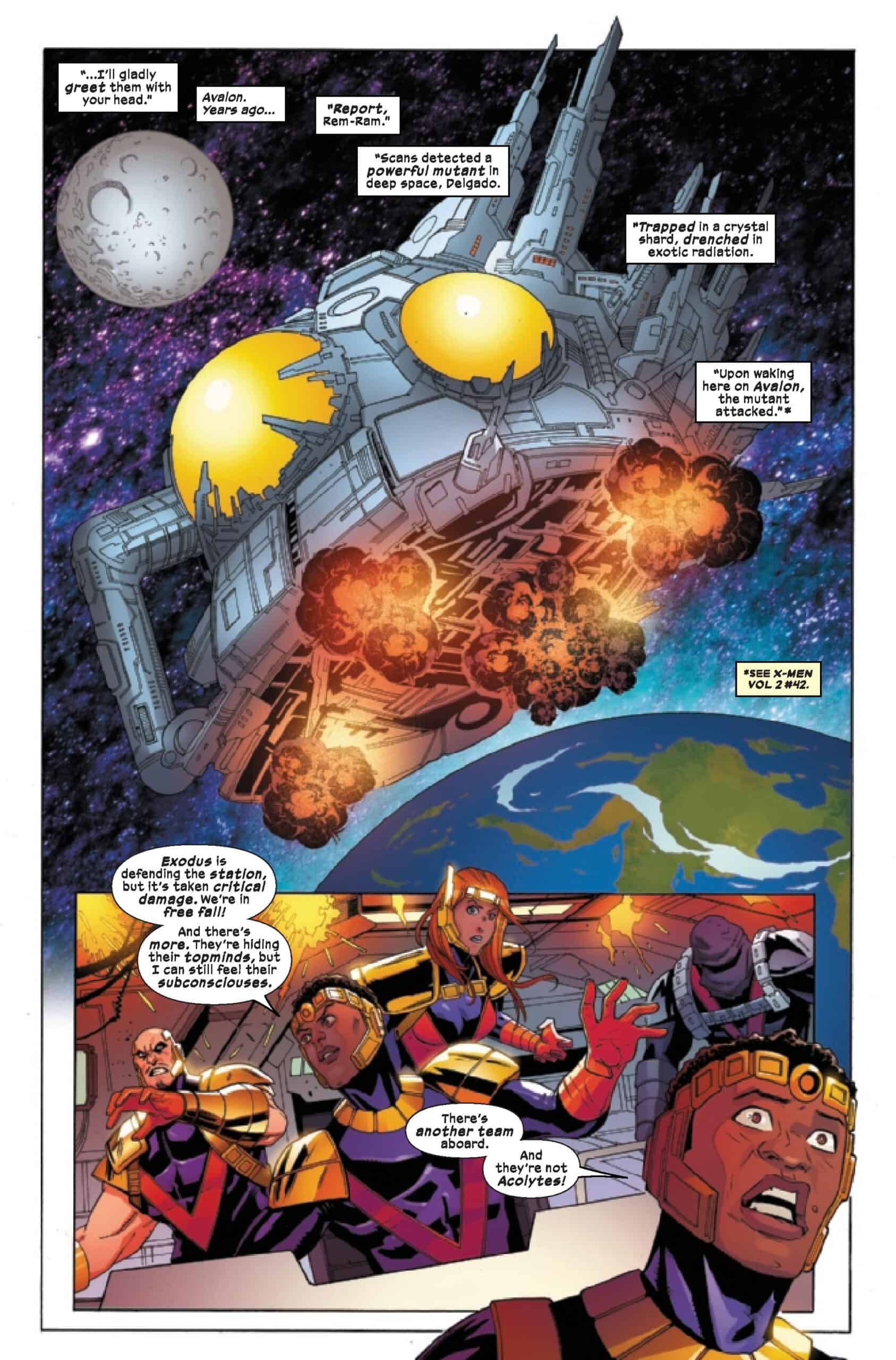 Avalon is falling! The Acolytes are on the hunt! Nemesis has just landed from the Age of Apocalypse! Seems like the perfect time for a heist, right? The Marauders couldn’t agree more! It’s a mission to the recent past to rescue the last survivor of a forgotten mutant golden age! 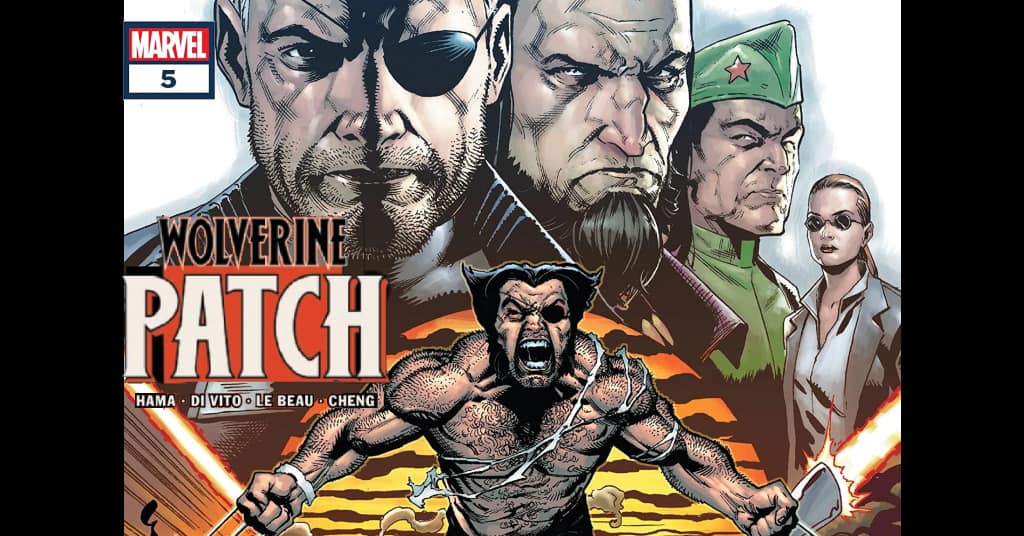 Larry Hama’s return to Wolverine’s  Madripoor days reaches its final issue in WOLVERINE: PATCH #5 as the action, intrigue, and espionage as the mysterious Patch continues with the story set before Hama’s original run on WOLVERINE. 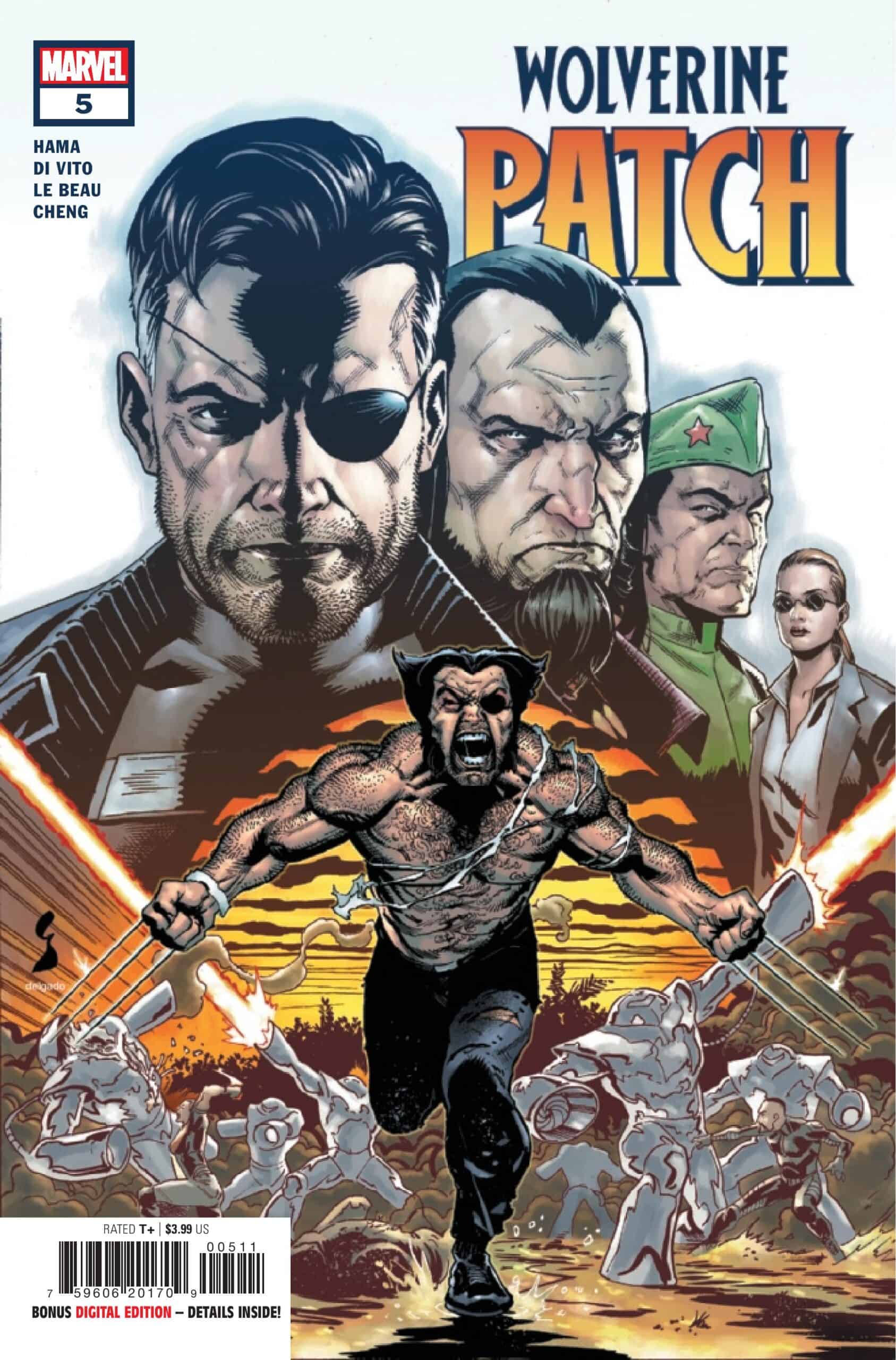 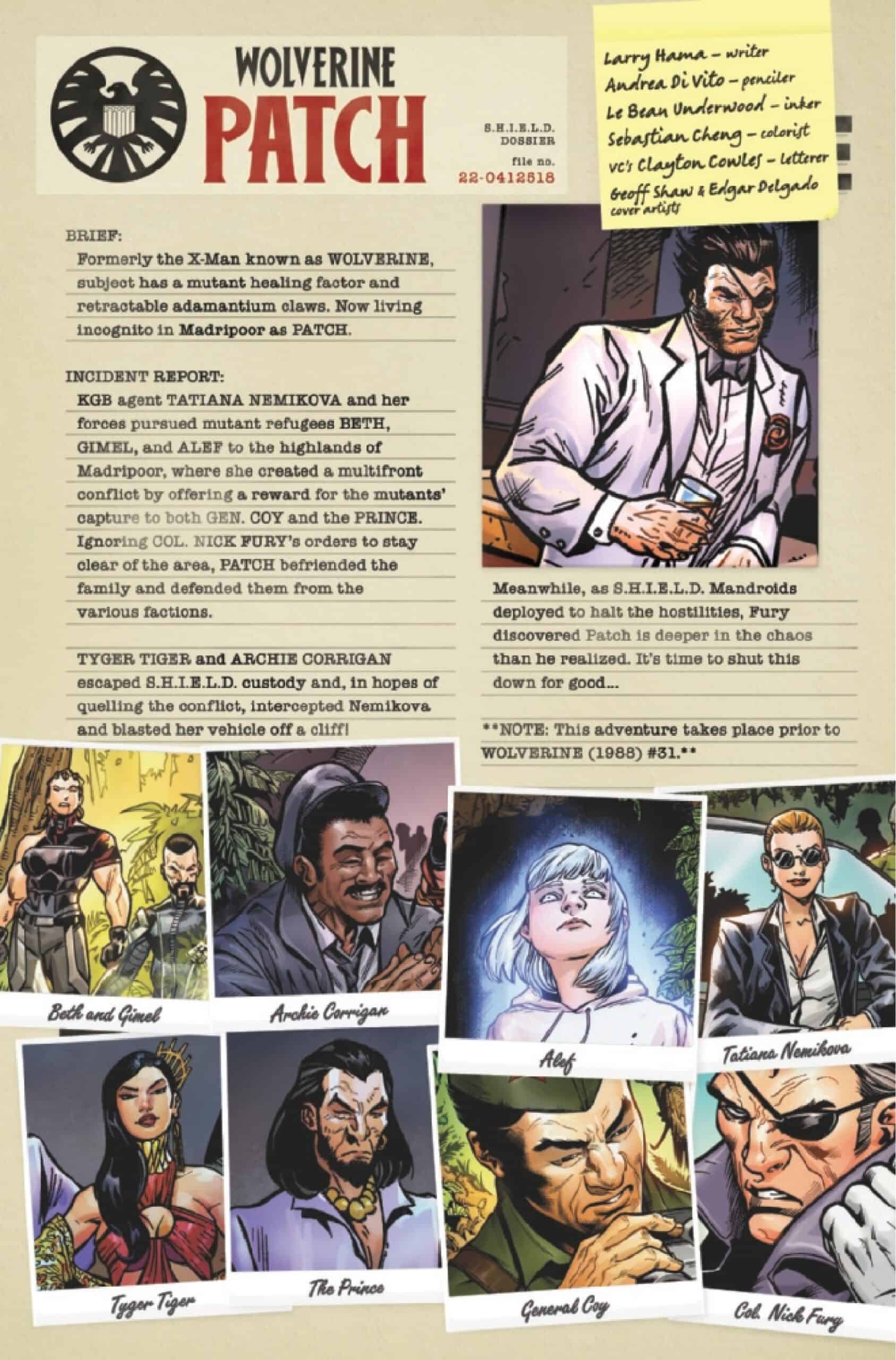 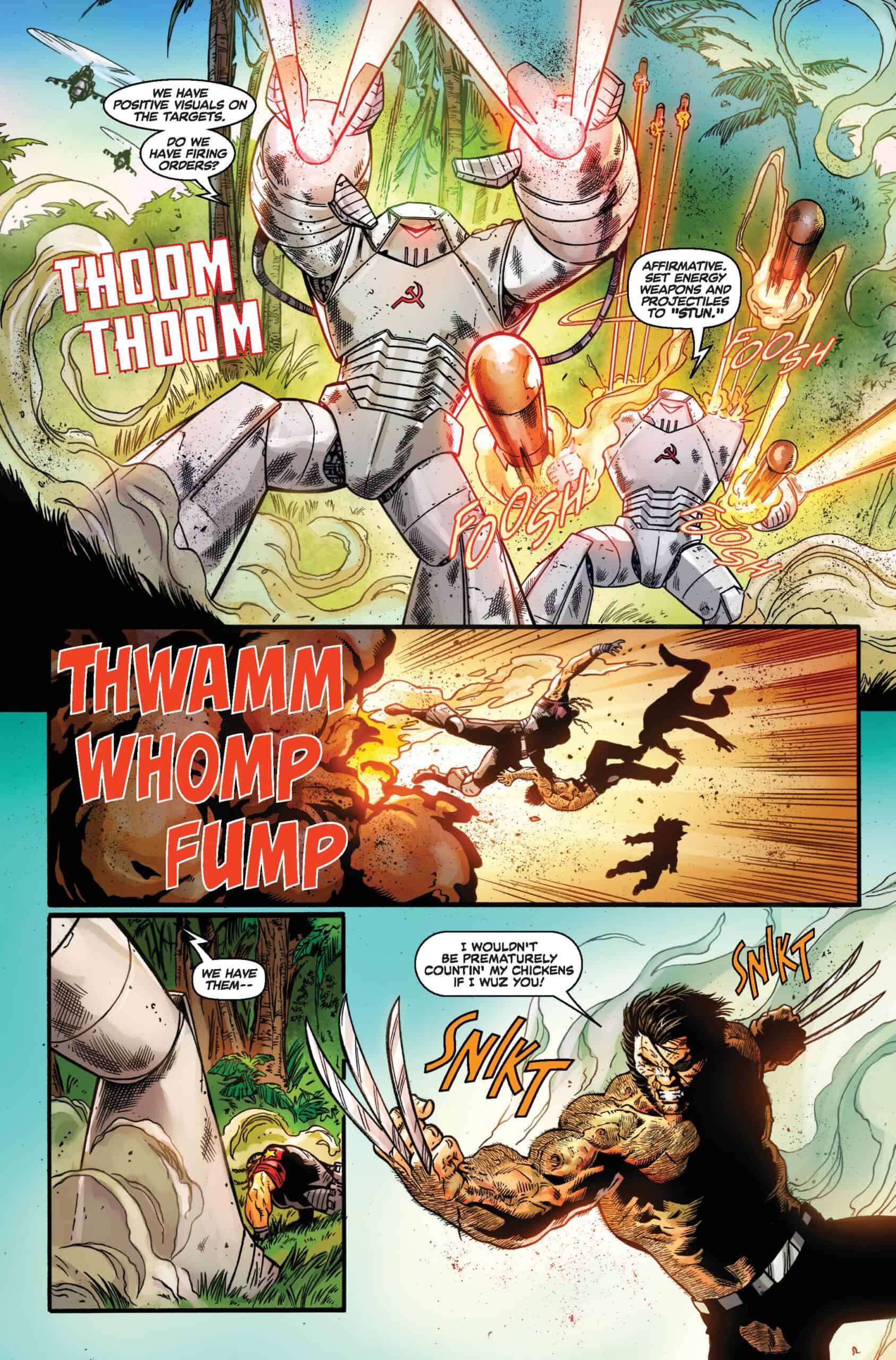 LAW’S OUT, CLAWS OUT!

S.H.I.E.L.D. makes landfall in MADRIPOOR to put an end to the jungle warfare between COY, NEMIKOVA, and the KRASNYS! But will even their MANDROID battle suits be enough to quell the conflict? NICK FURY may lay down the law, but PATCH only plays by his own rules…

The team sets out to rescue the last survivor of a forgotten mutant golden age in MARAUDERS #5, and Wolverine’s Madripoor adventure wraps WOLVERINE: PATCH #5 on shelves and digital platforms, Wednesday, August 24, 2022, from Marvel Comics.