This week in the Mutant Corner of the Marvel Universe: 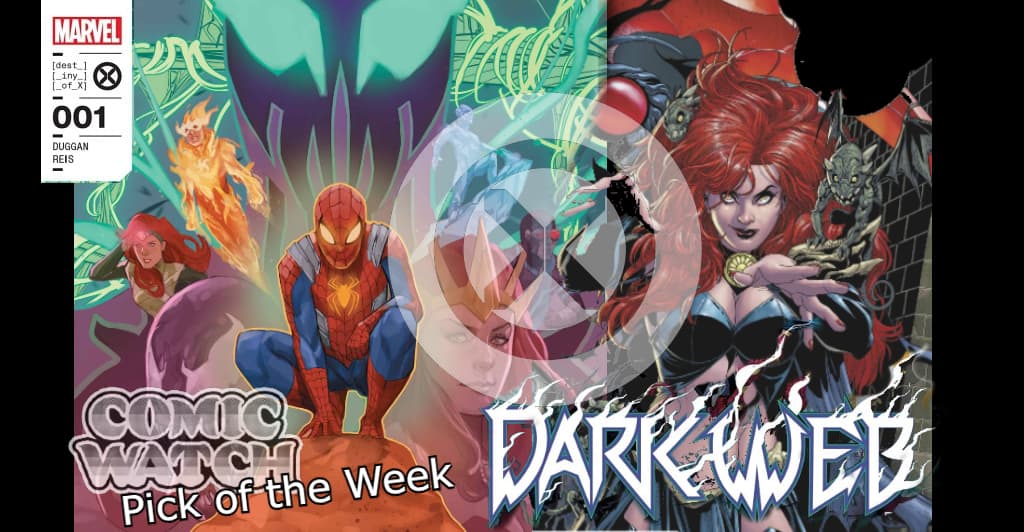 The Dark Web event spreads across the Marvel Universe as  the Spider-Man/X-Men event spearheaded by current Spidey scribe and former Hellions writer Zeb Wells, unfolds and the flagship Marvel properties team up to battle the clone duo of Ben Reilly and Madelyne Pryor.

DARK WEB: X-MEN #1 is the first of the three-issue tie-in limited series finds the X-Men wading into the fray by taking on some of their darker history as the Goblin Queen returns for vengeance! 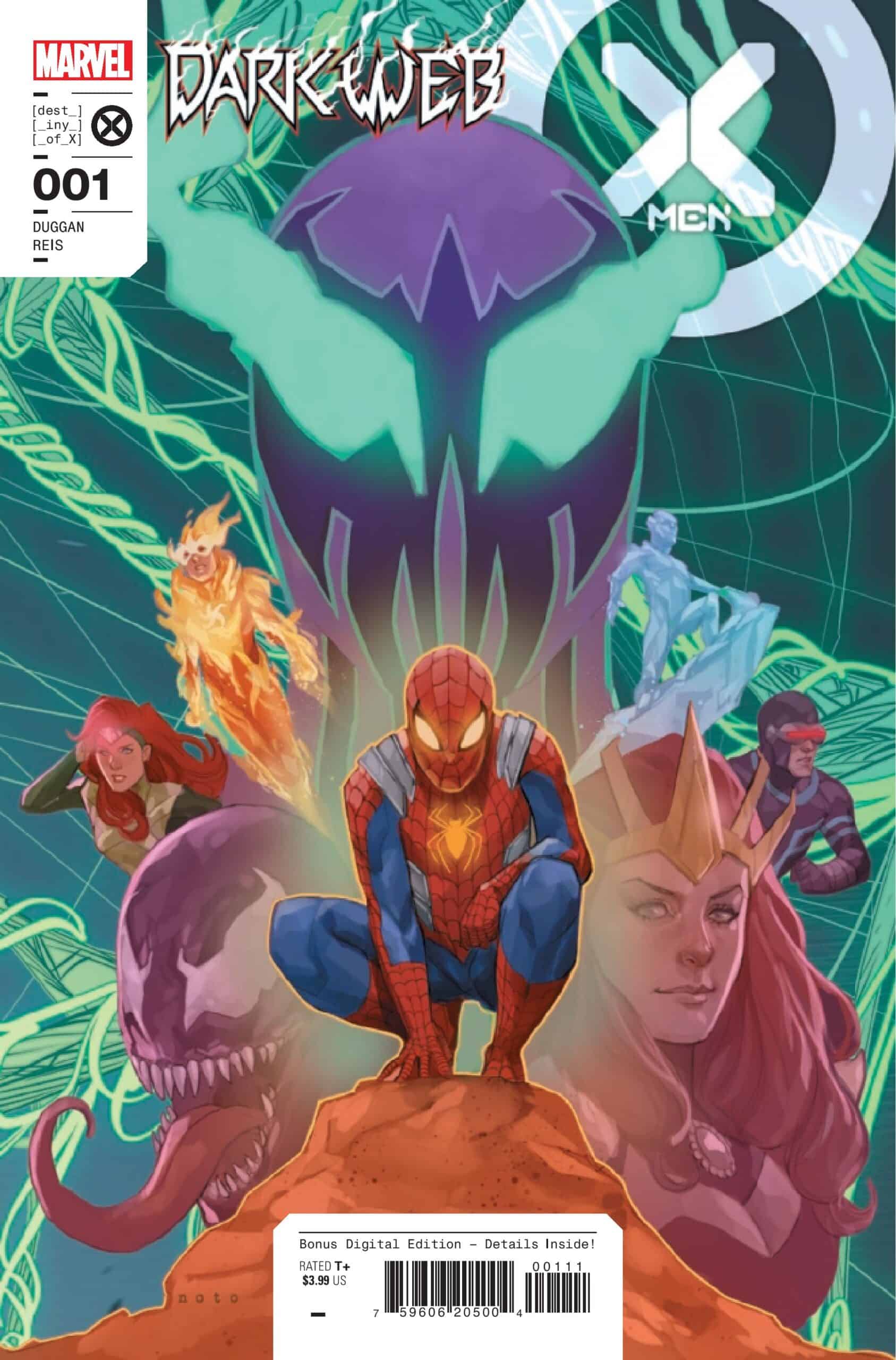 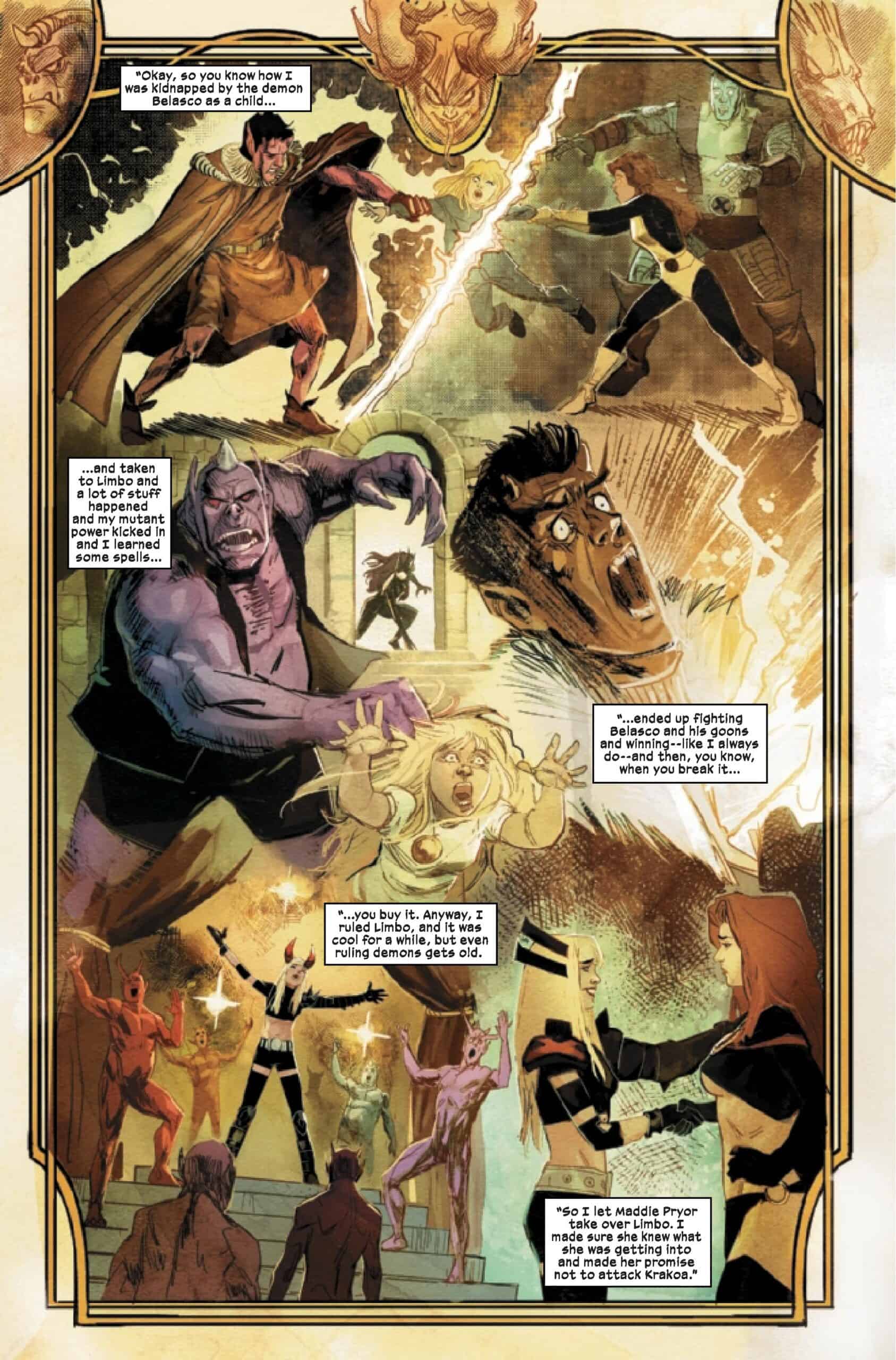 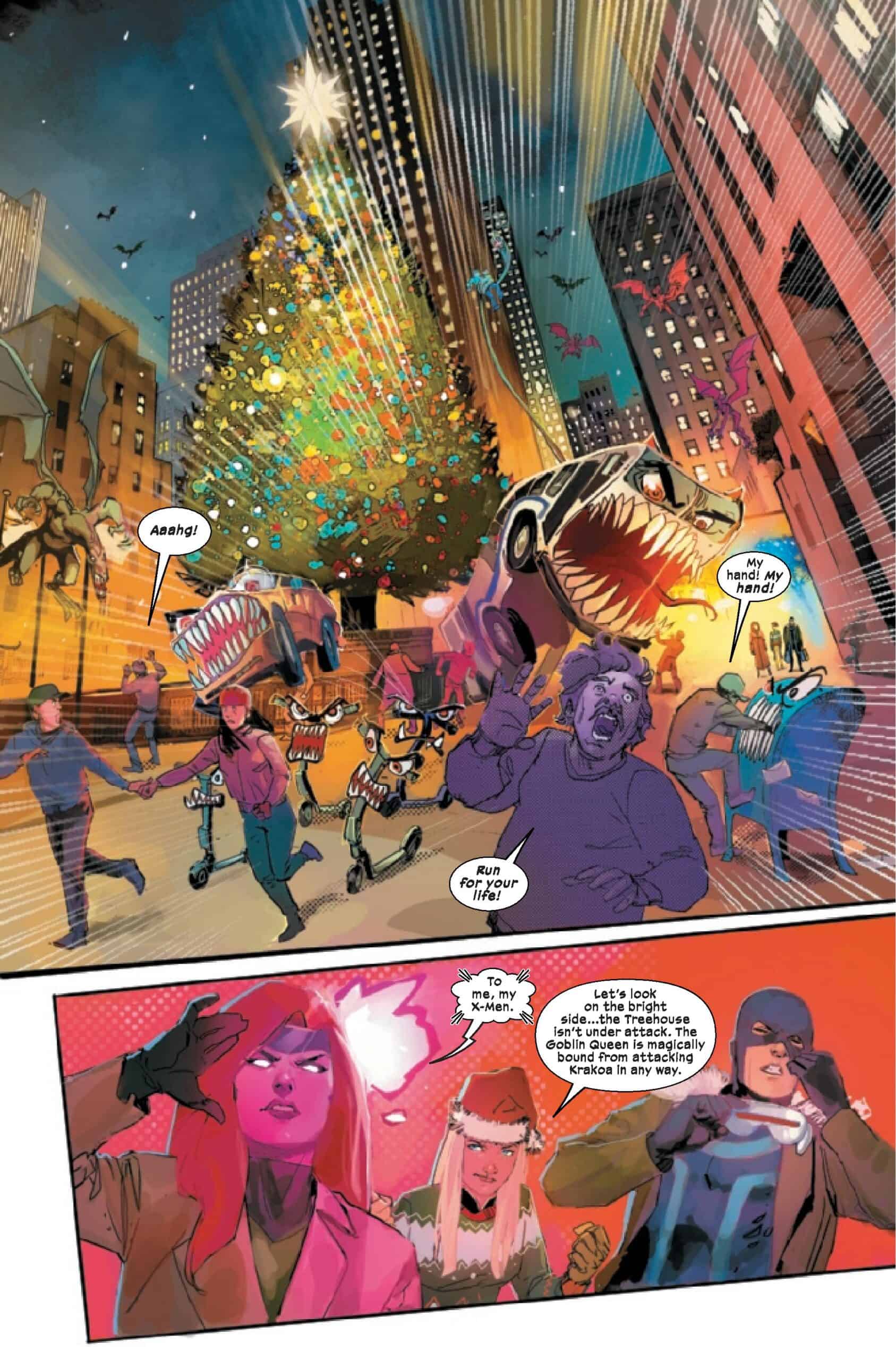 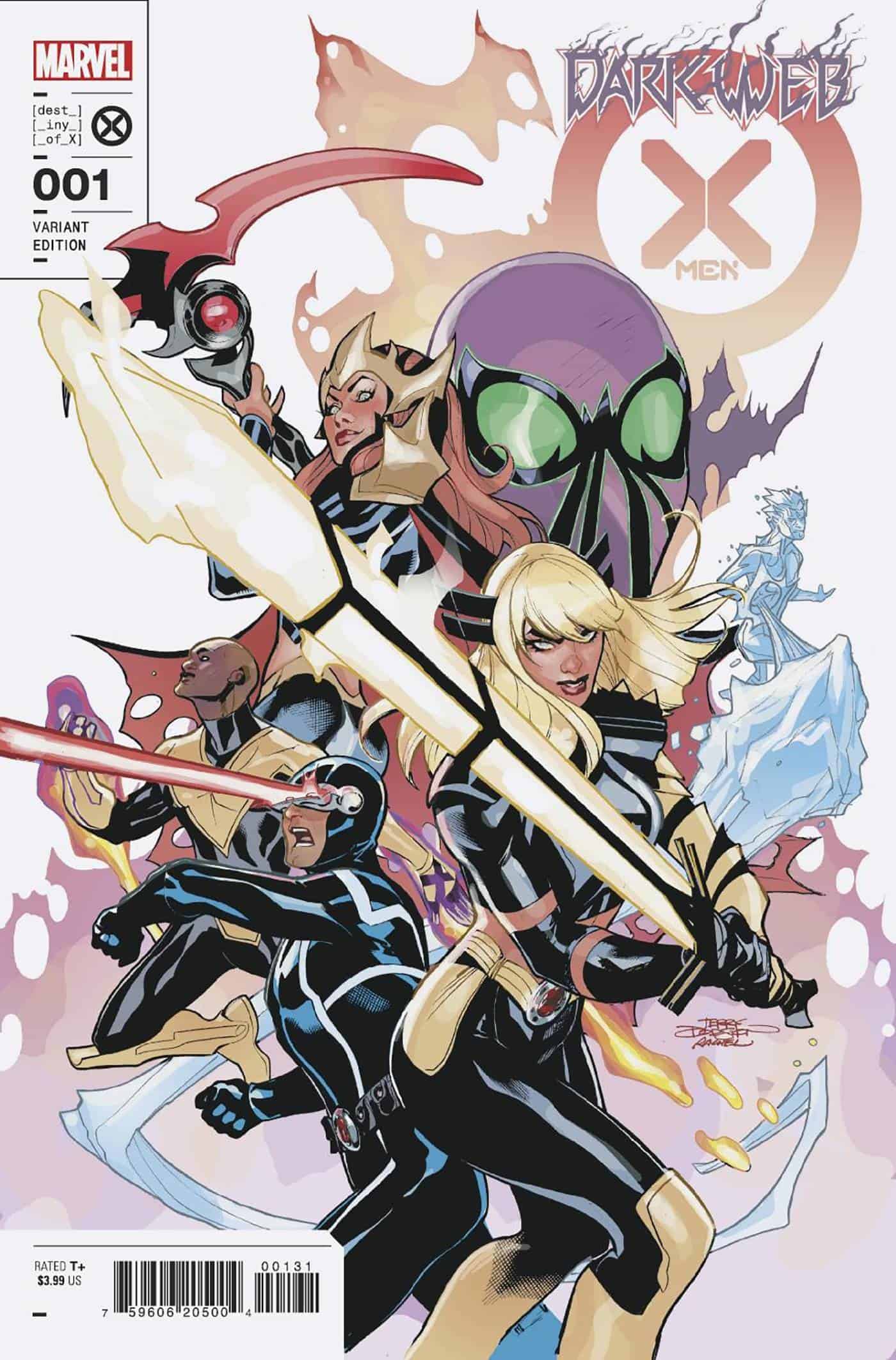 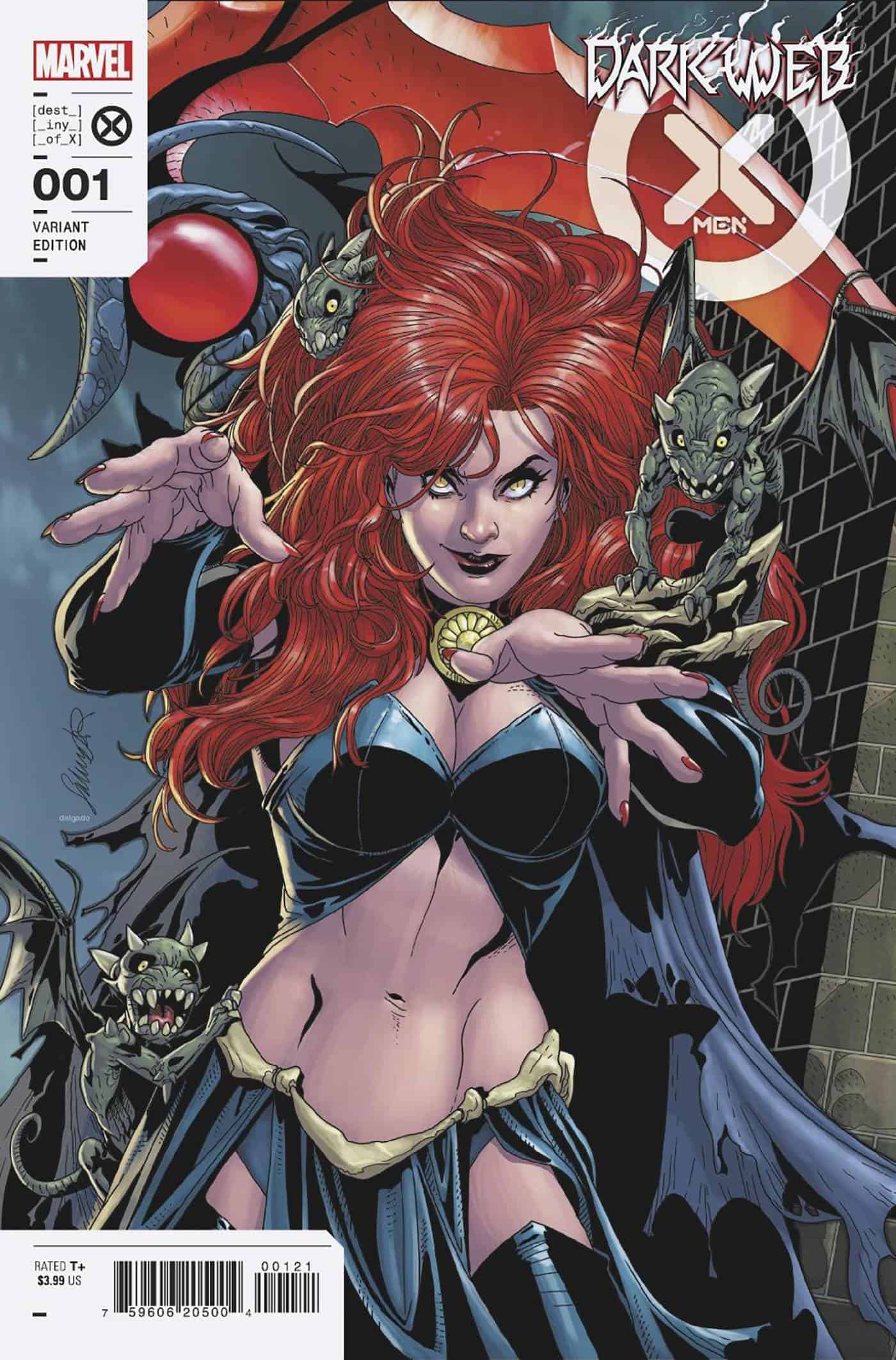 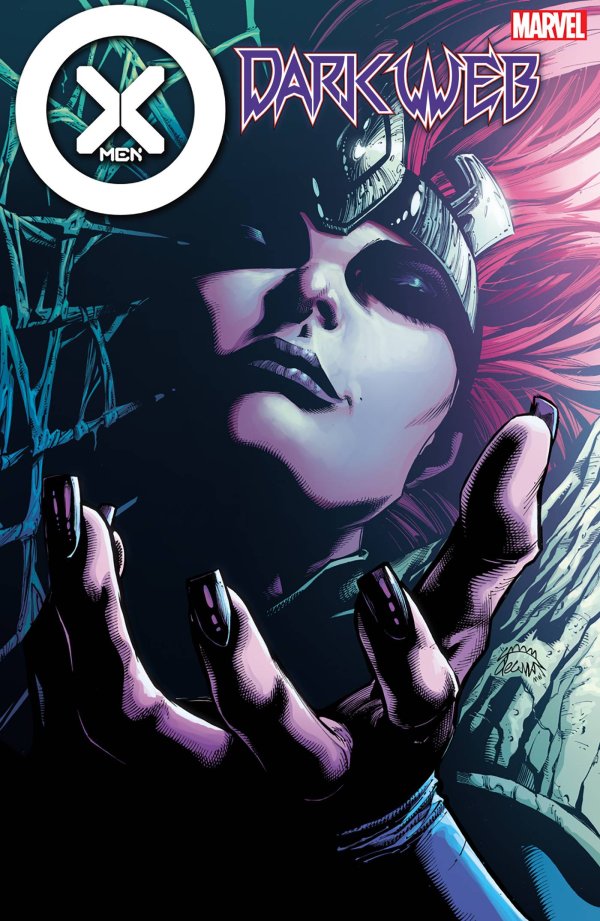 THE X-MEN ARE ENSNARED IN CHASM AND THE GOBLIN QUEEN’S DARK WEB!

Chaos reigns in the streets of New York City as demon hordes pour forth from the realm of Limbo…a realm that until recently was ruled by Magik. A realm now ruled by Cyclops’ ex. Also, Havok’s ex. Also, a clone of Jean.

Comic Watch Review: Deadpool #1: Being Used For His Body 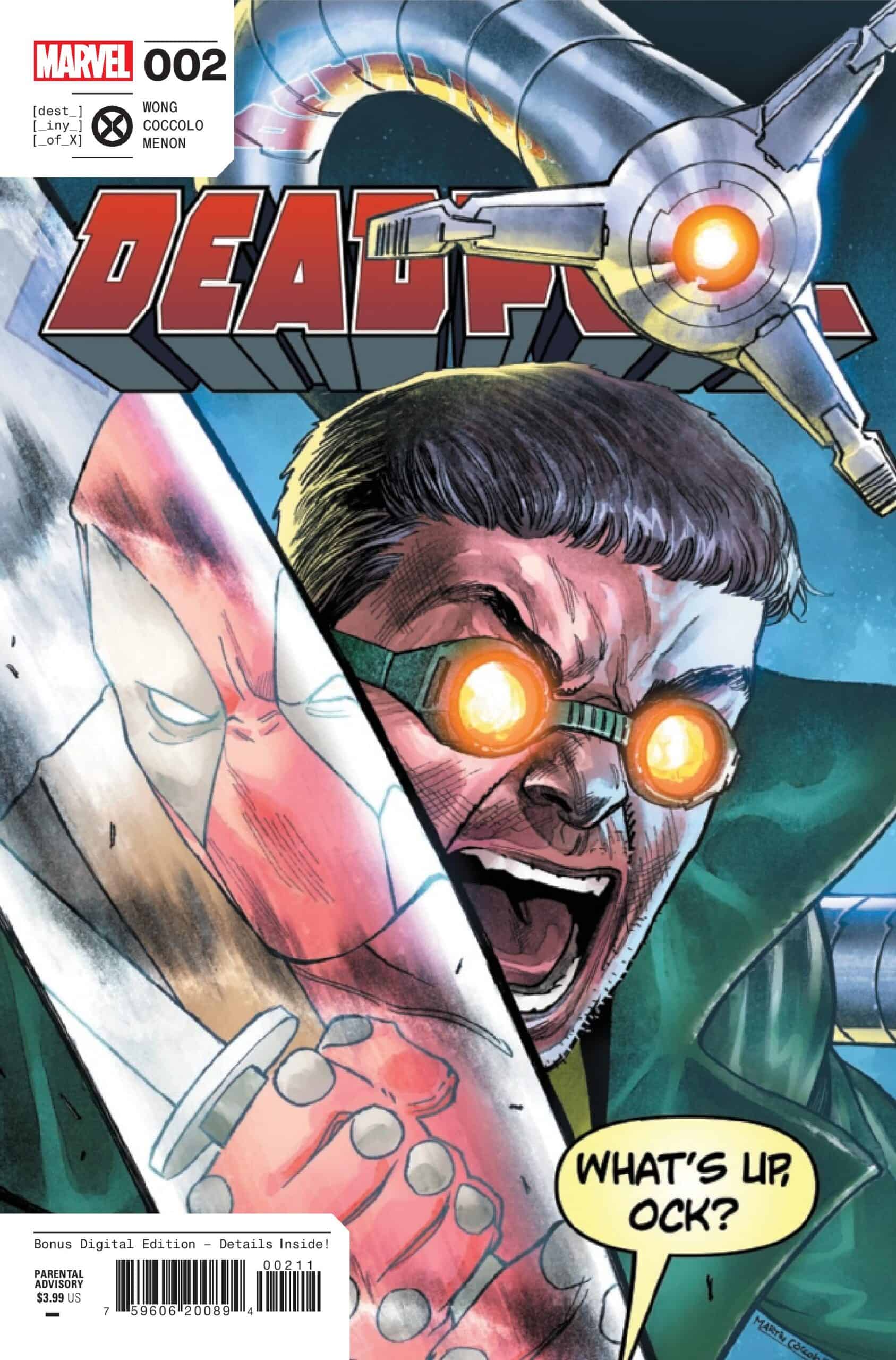 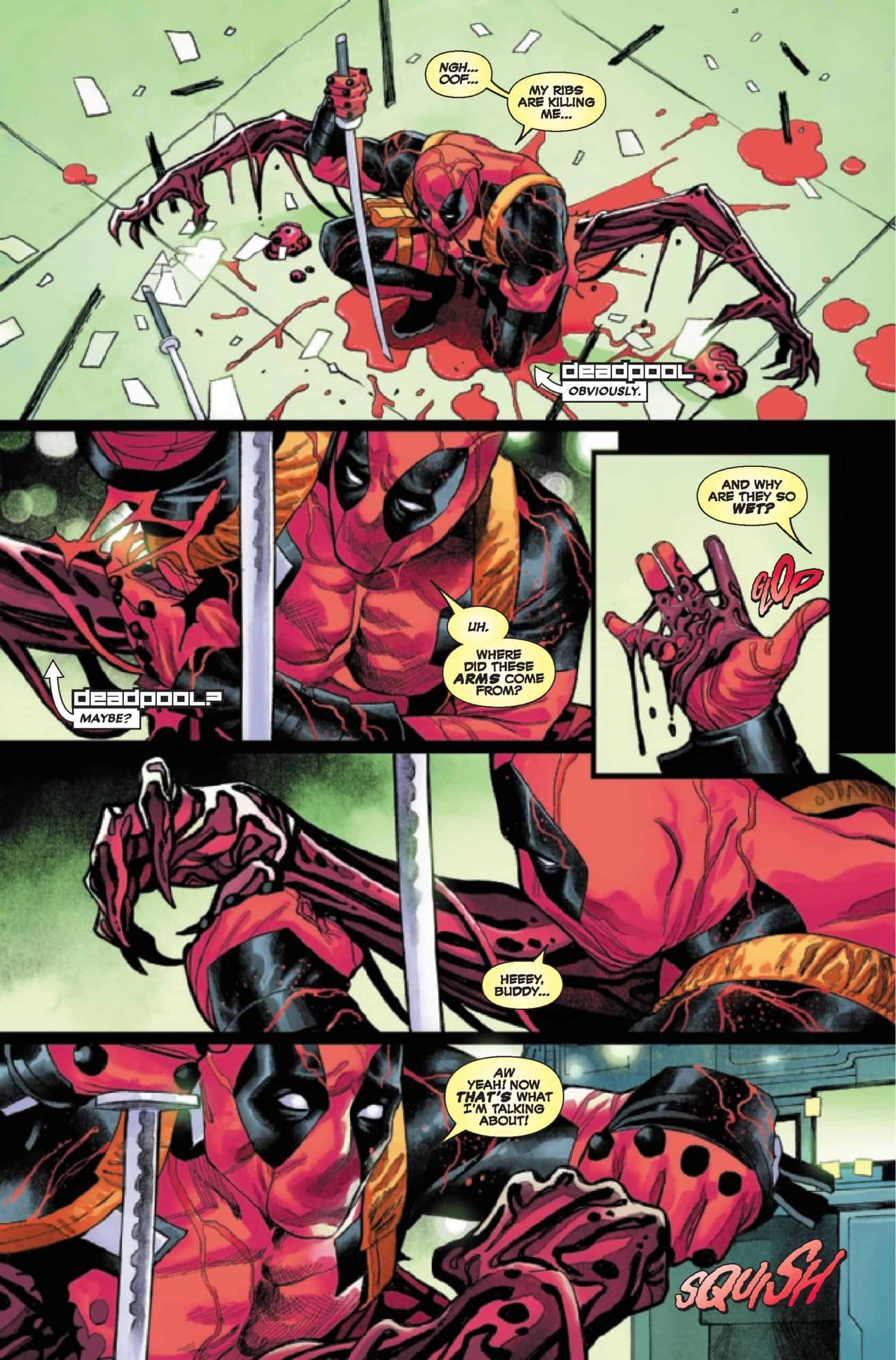 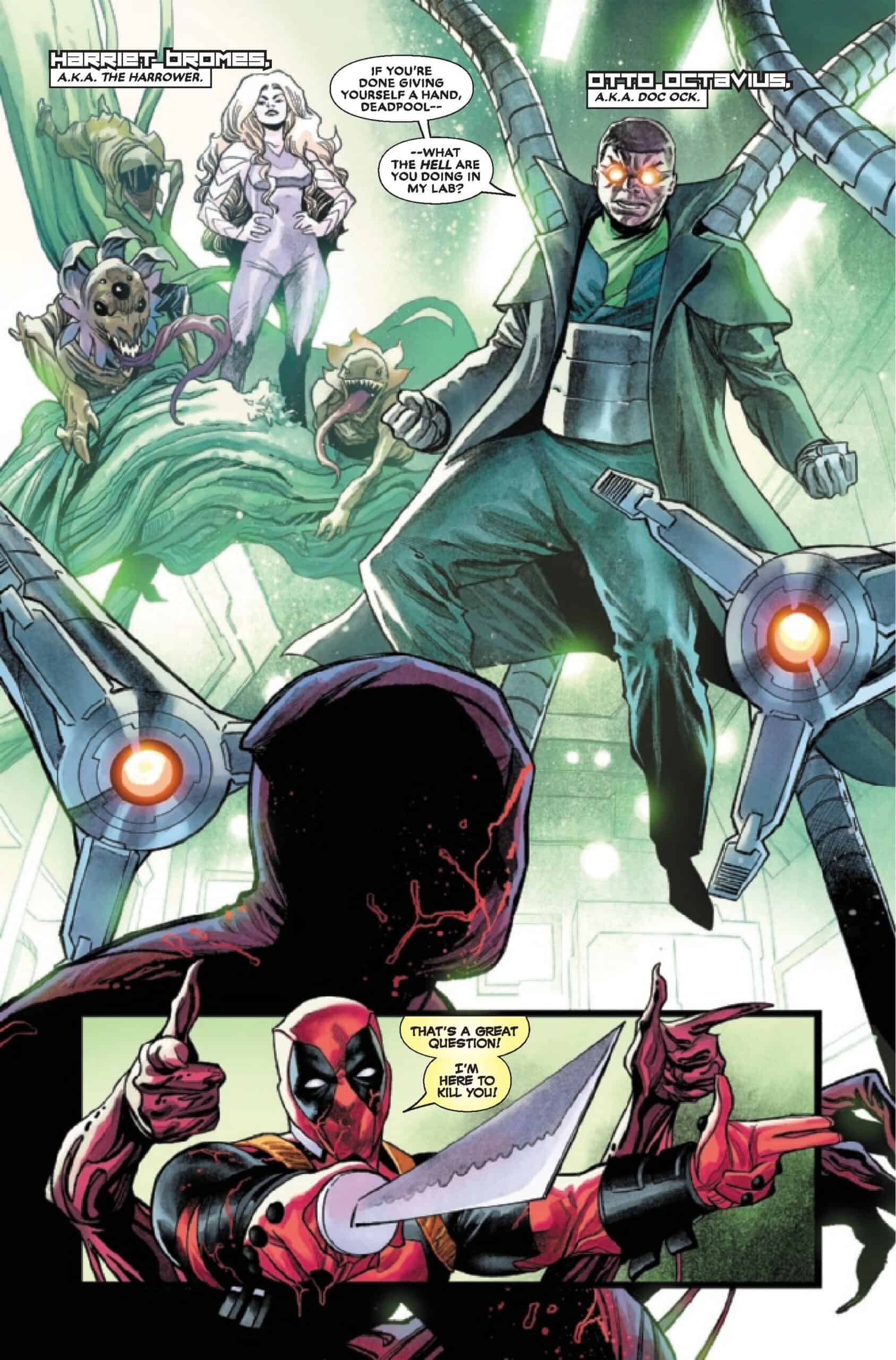 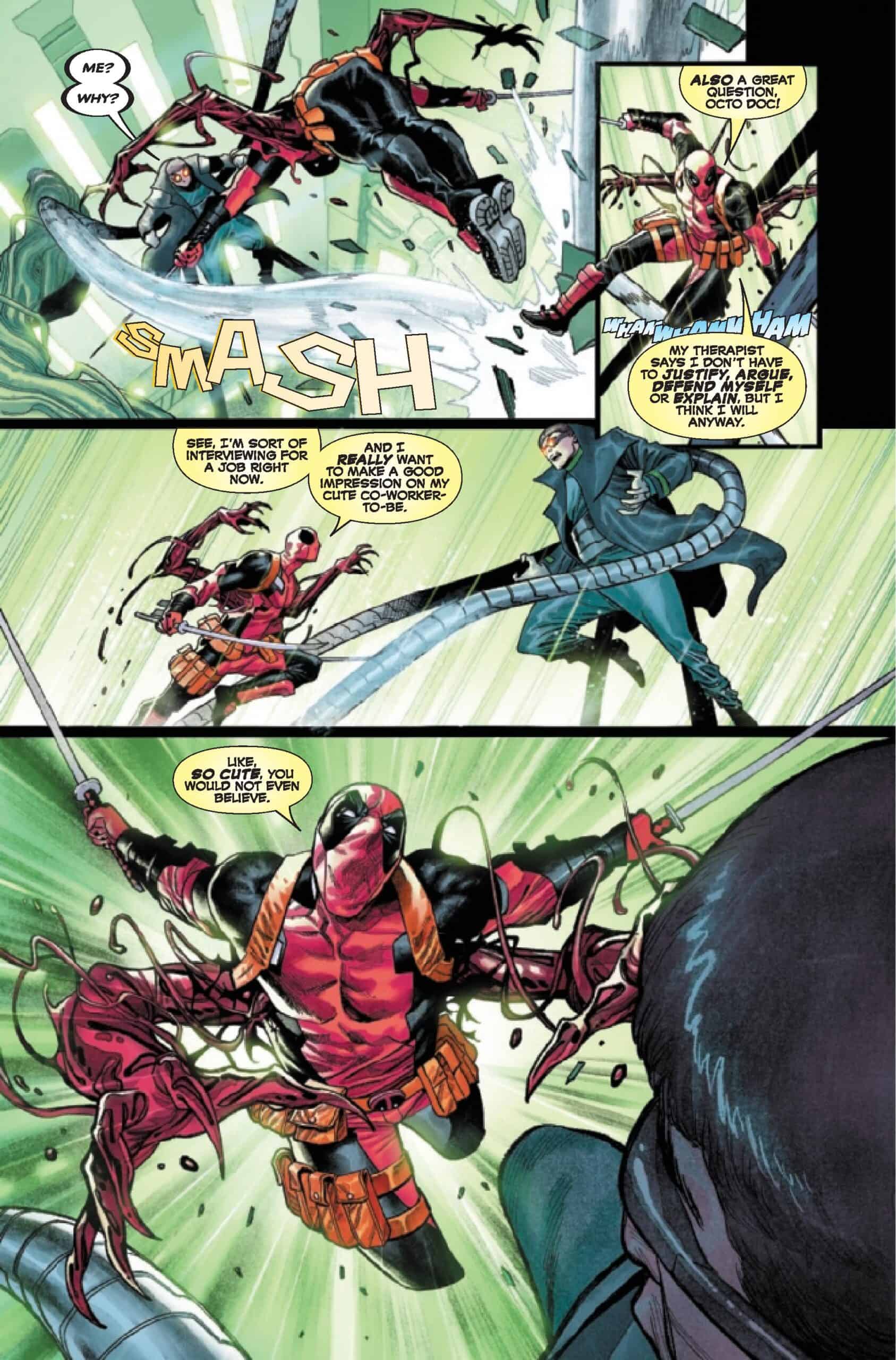 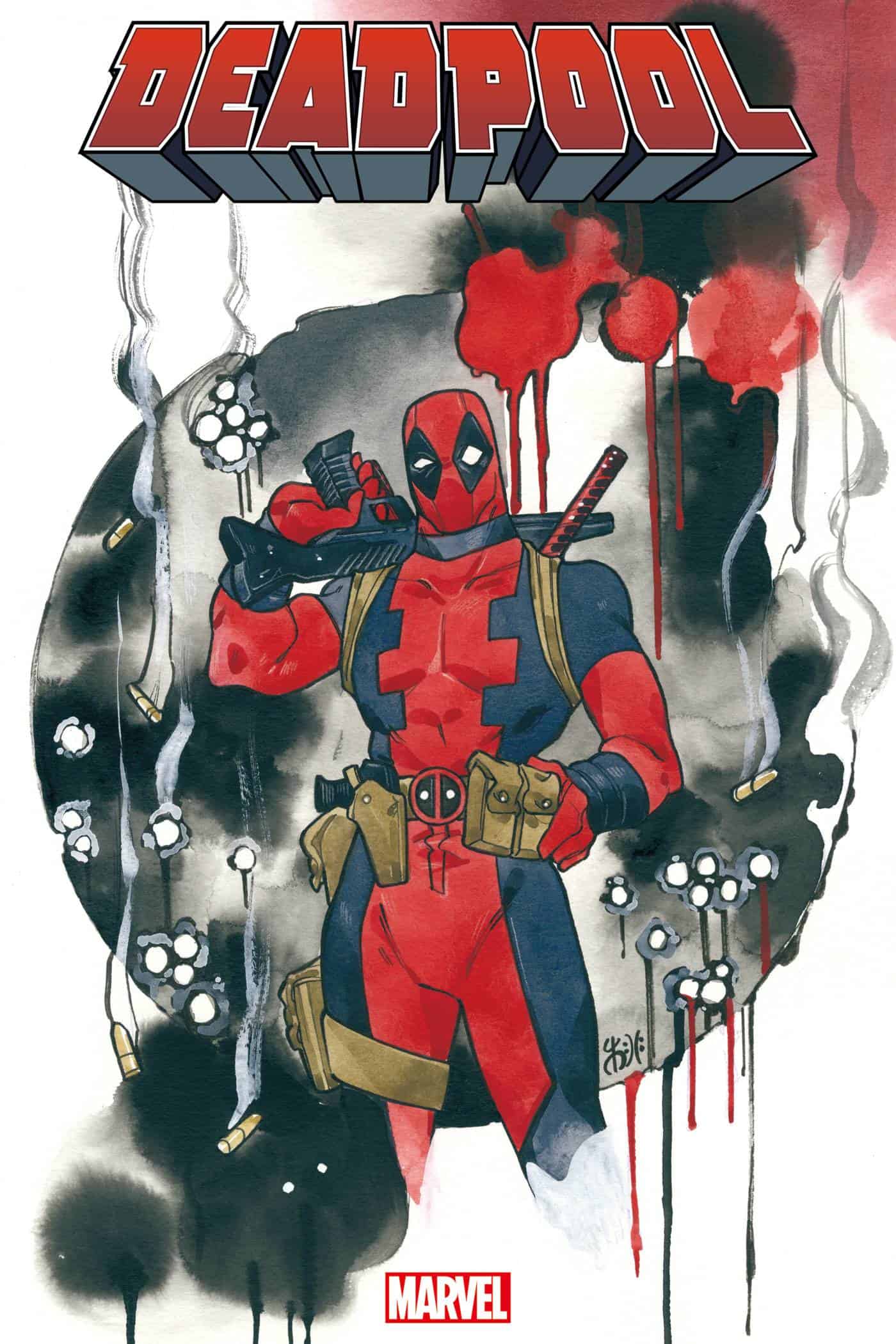 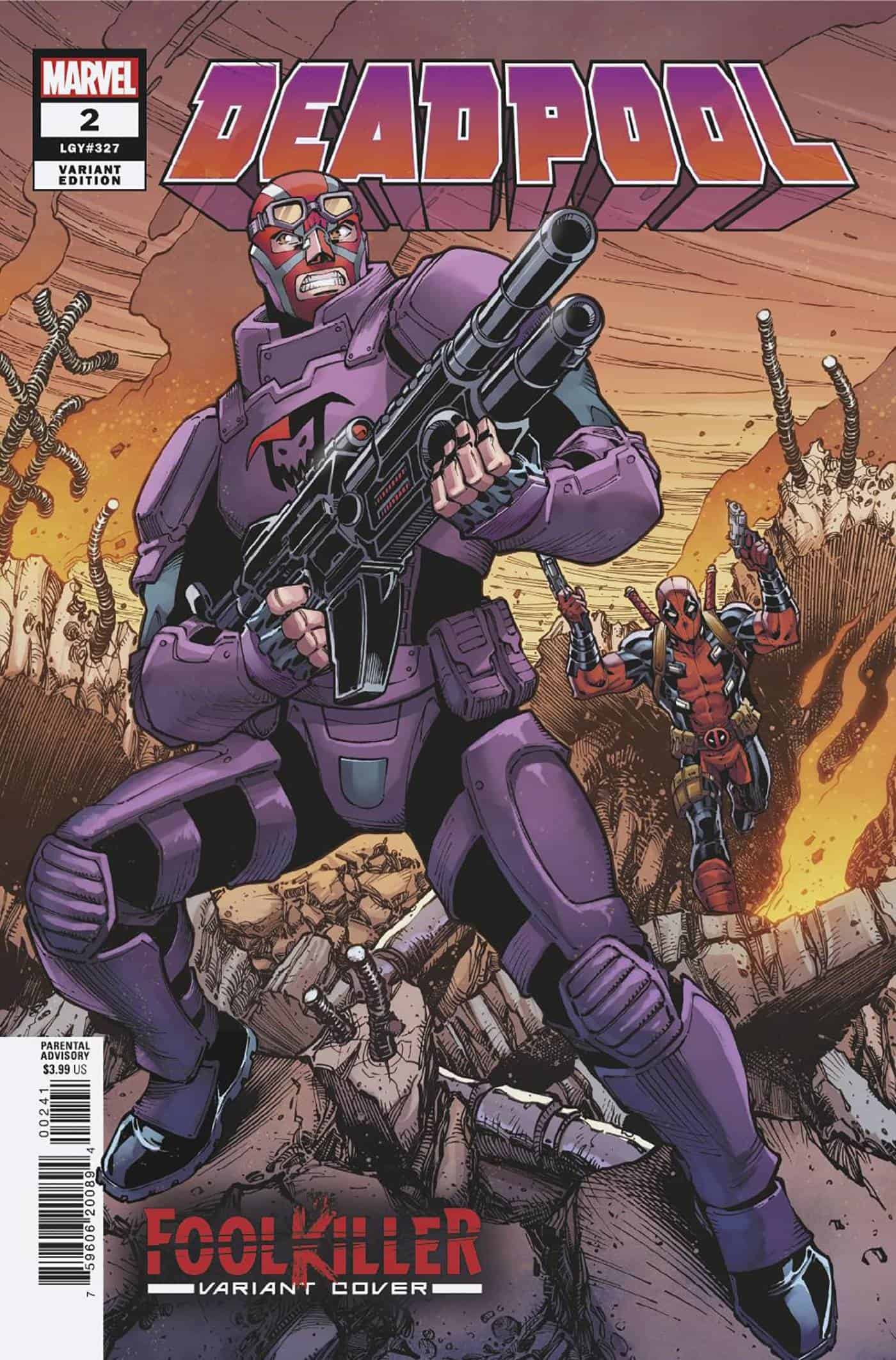 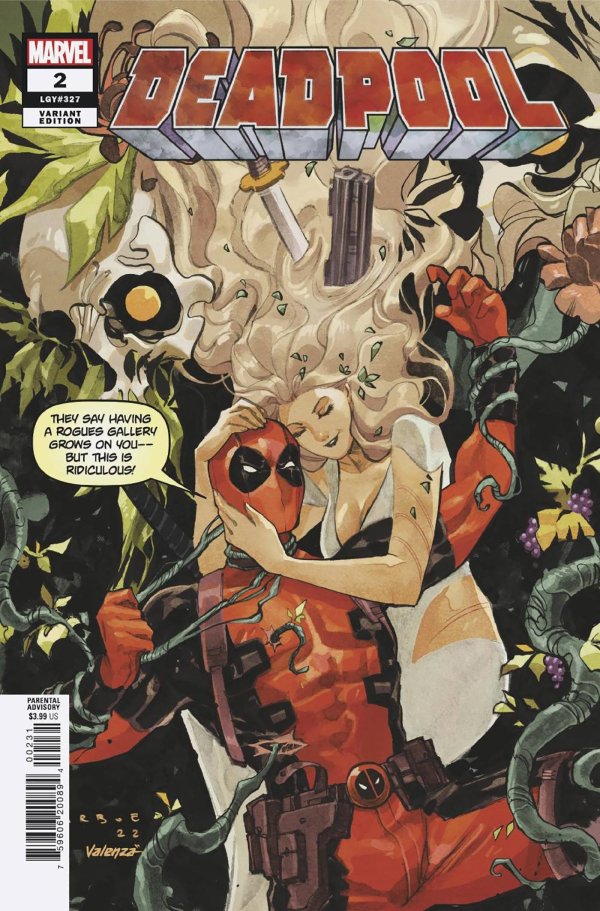 EIGHT ARMS TO KILL YOU!

Deadpool has less than 24 hours to kill Doctor Octopus if he wants into the most elite assassin alliance in the world. Can Doc Ock block a cocked glock? Or will he be filleted and slayed by Wade’s blades?

And also…uh…what’s that thing hanging out of Wade’s chest? 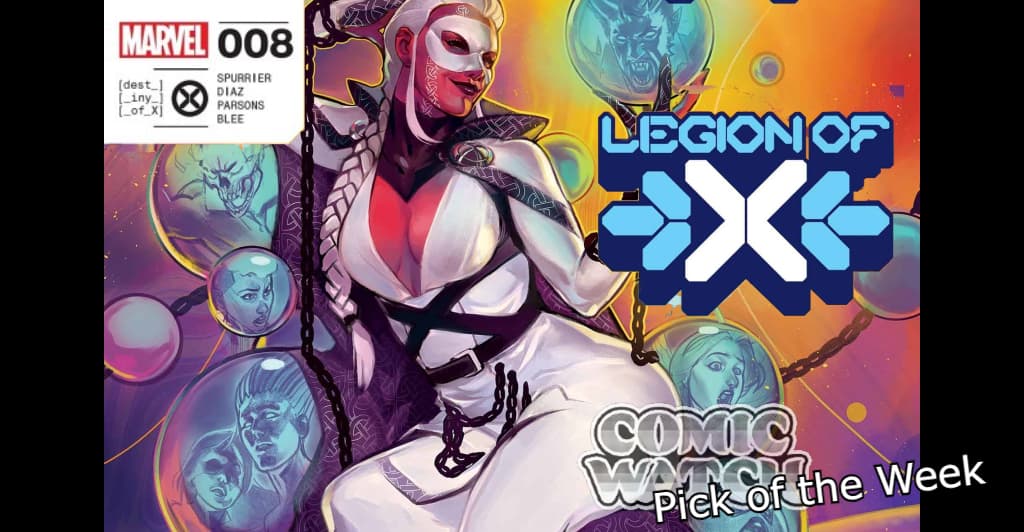 The mutant nation of Krakoa is thriving like never before; however, beneath the surface of this mutant paradise, troubling questions still remain. Krakoa has its laws—but does it have justice? Find out in this week’s preview of LEGION OF X #8. 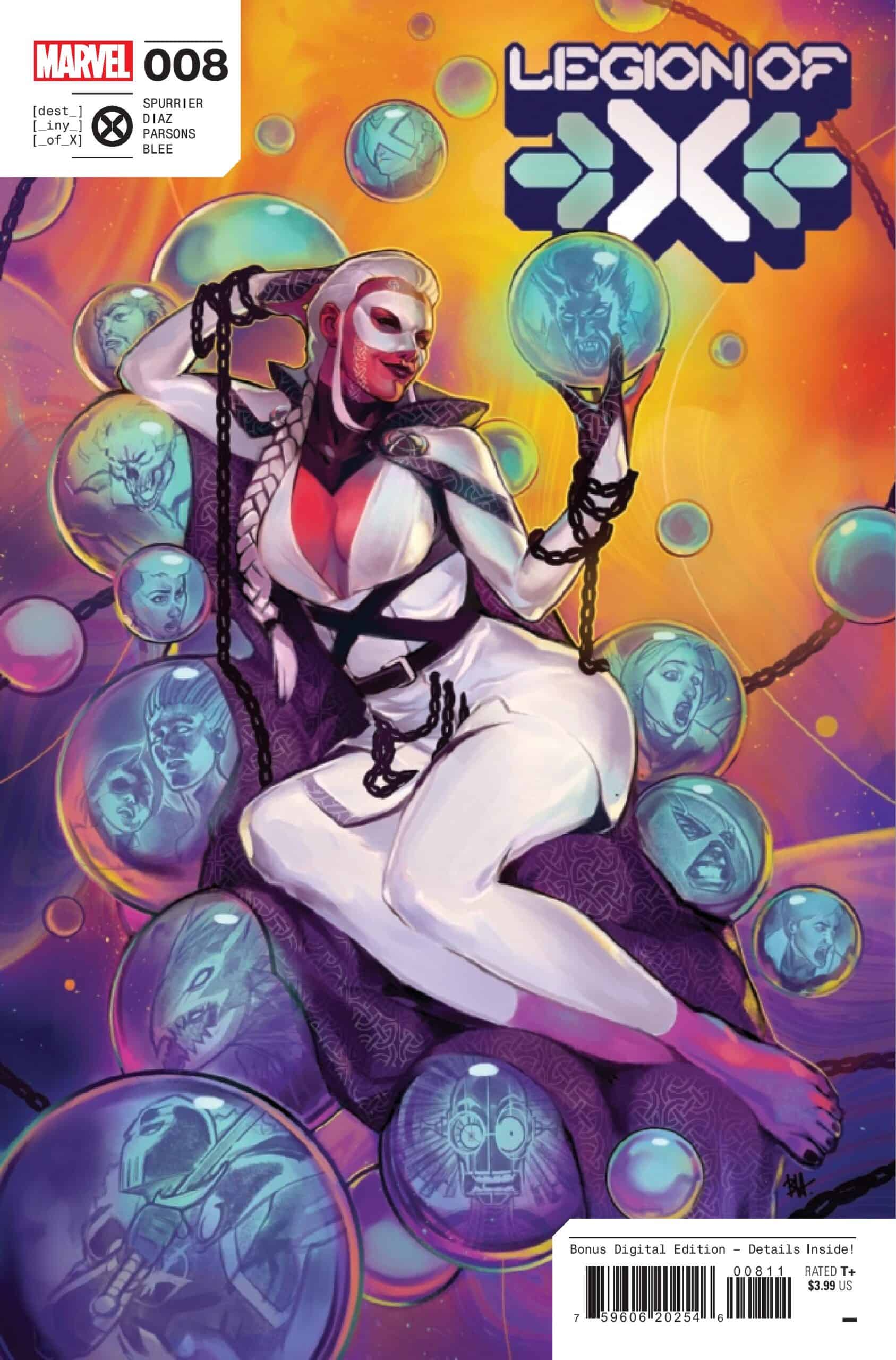 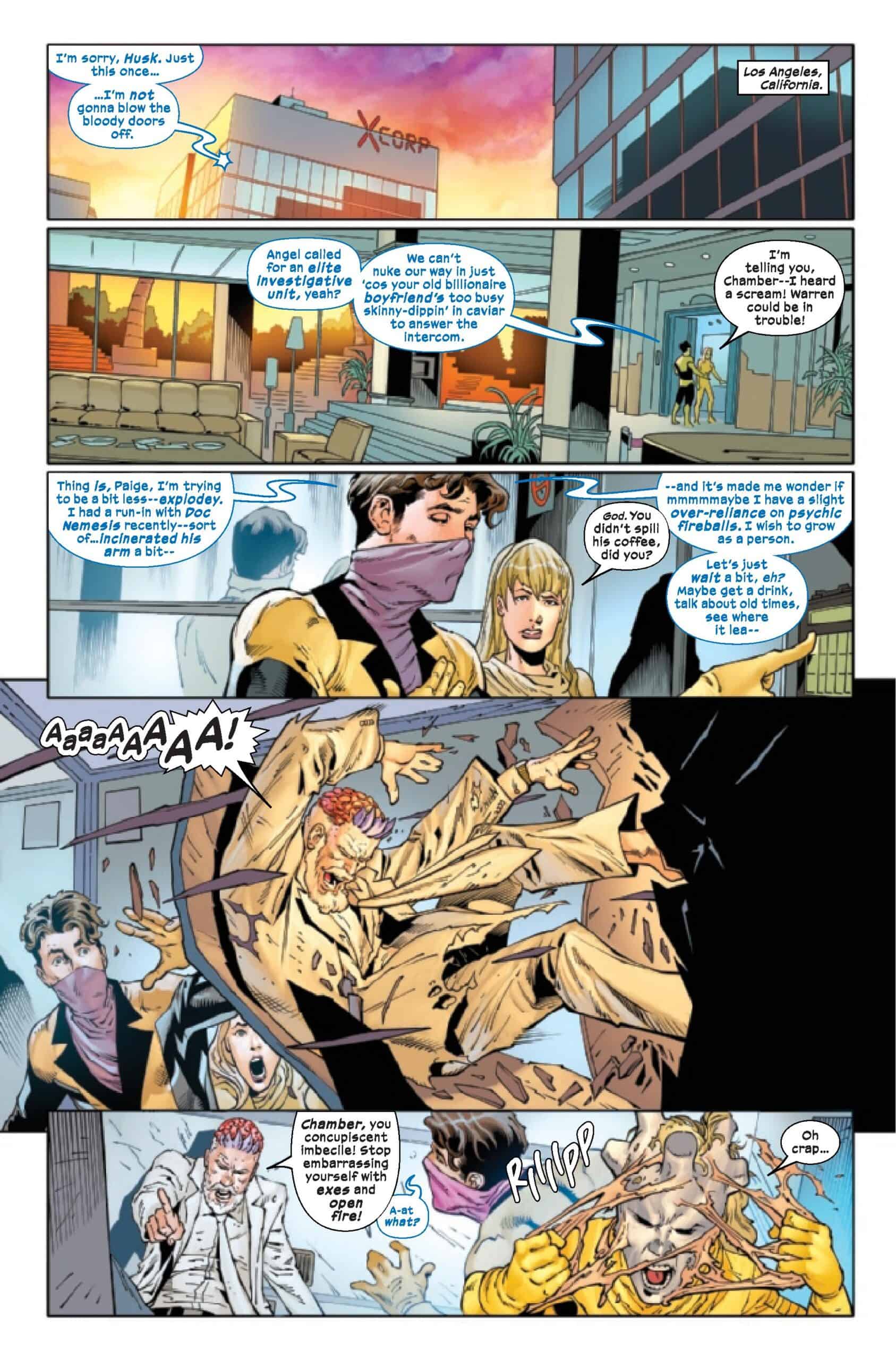 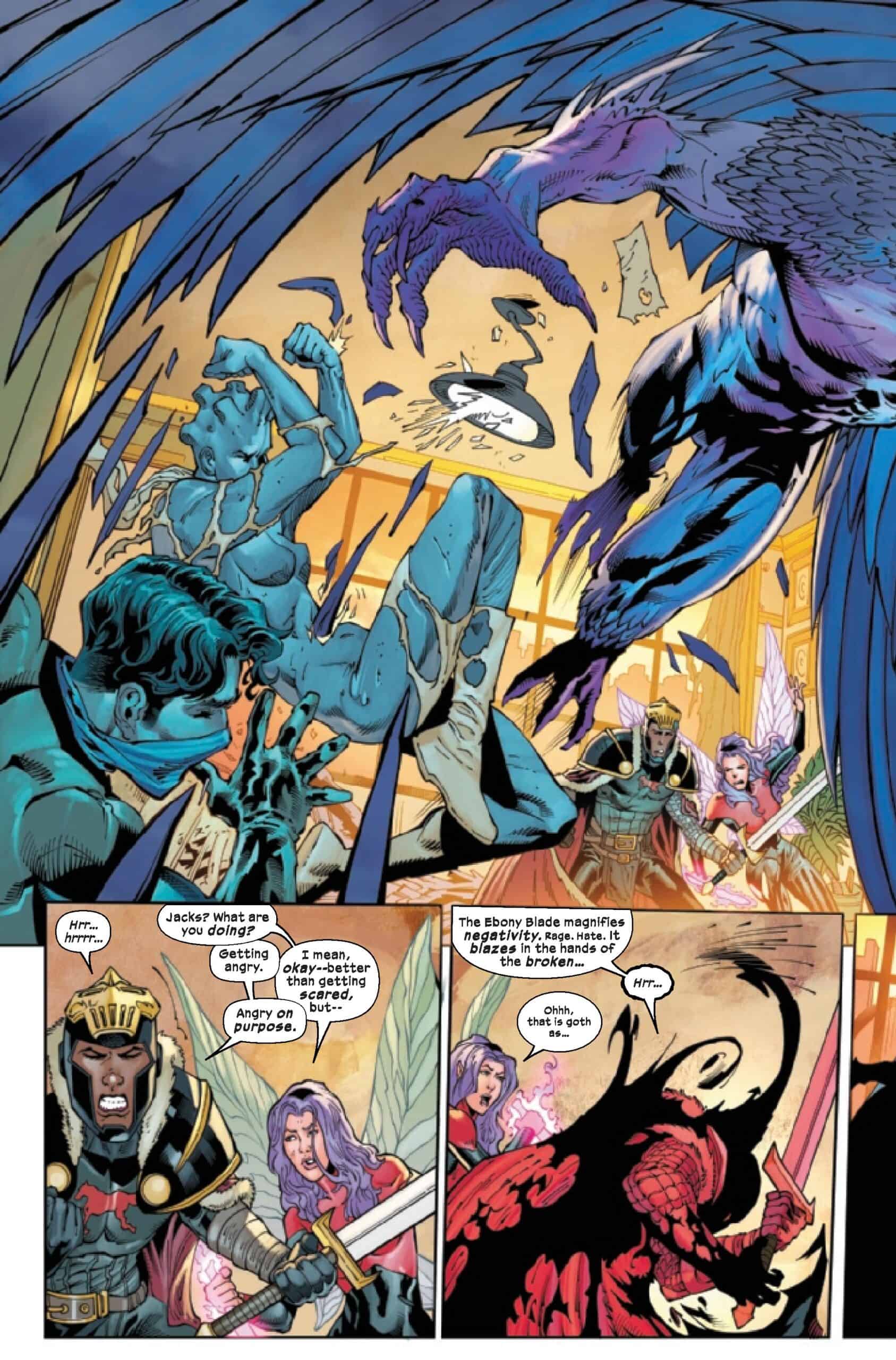 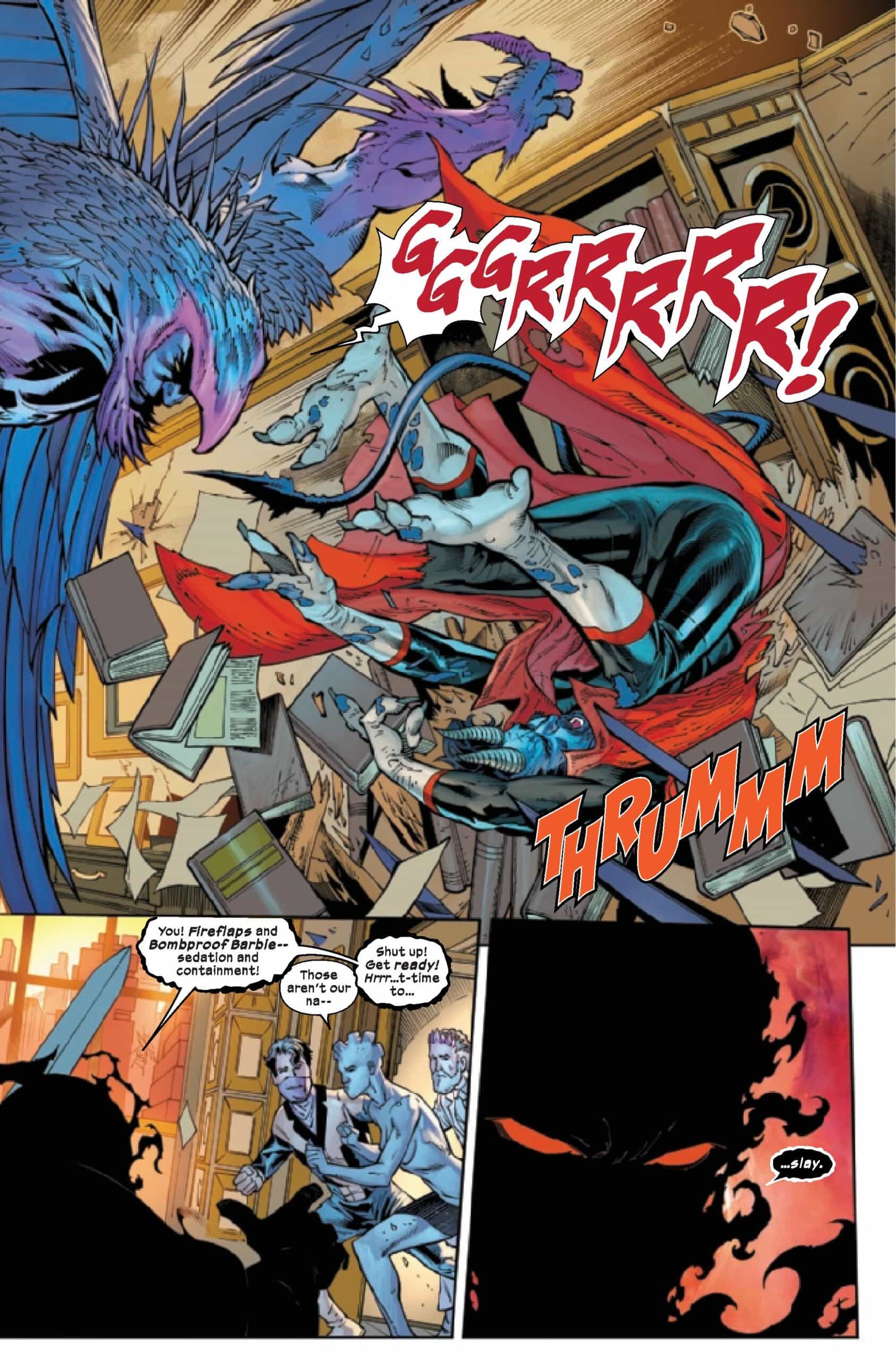 Goodbye, Warren Worthington III—A.K.A. ANGEL —and hello murderous winged monster. It’s up to the Legionnaires to stop his rampage and figure out what’s going on.

Good news: The mystical BLACK KNIGHT has come to their aid!

Bad news: Angel’s not the only mutant turning into a monster. And NIGHTCRAWLER’s inner, savage beast threatens to completely take control.

Meanwhile, in Krakoa, the BANSHEE/GHOST RIDER hybrid known as VOX IGNIS senses a disturbance within the island. Could it be a coincidence that CYPHER has suddenly fallen ill? As the hostility between LEGION and PROFESSOR X grows, the stability of the island becomes less certain.