This week the events of A.X.E. Judgement Day continue to be felt throughout the Mutant corner of the Marvel Universe in A.X.E.: X-MEN #1 and X-MEN RED #7, and a new story arc kicks off in  MARAUDERS #7. 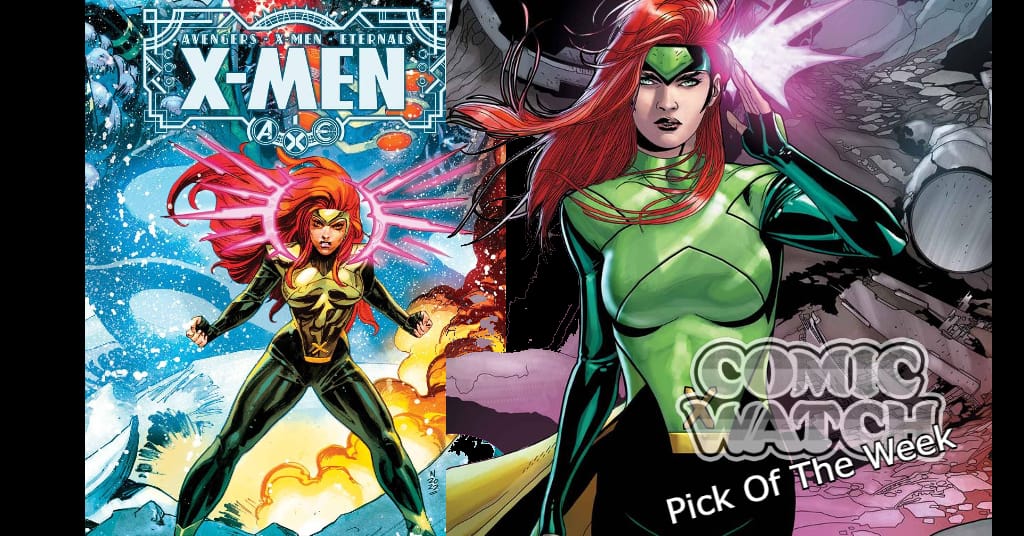 Kieron Gillen and Valerio Schiti’s A.X.E.: JUDGMENT DAY has engulfed the Marvel Universe with the Eternals targeting mutantkind and the Avengers find themselves struggling to prevent an apocalyptic war between two of the strongest factions on the planet.

A.X.E.: X-MEN #1 is the second of three one-shots bridging the gap between the penultimate and final issue.  Teaming up with a superstar trio of artists, Federico Vicentini, Francesco Mobili, and Pasqual Ferry, Gillen will focus on a key character from each of the three involved factions in A.X.E.: AVENGERS, A.X.E.: X-MEN, and A.X.E.: ETERNALS.

These essential issues will spotlight Iron Man, Jean Grey, and Ajak as they embark on a vital and complex mission to penetrate the Progenitor Celestial and shut it down, facing their ultimate judgment every step of the way. 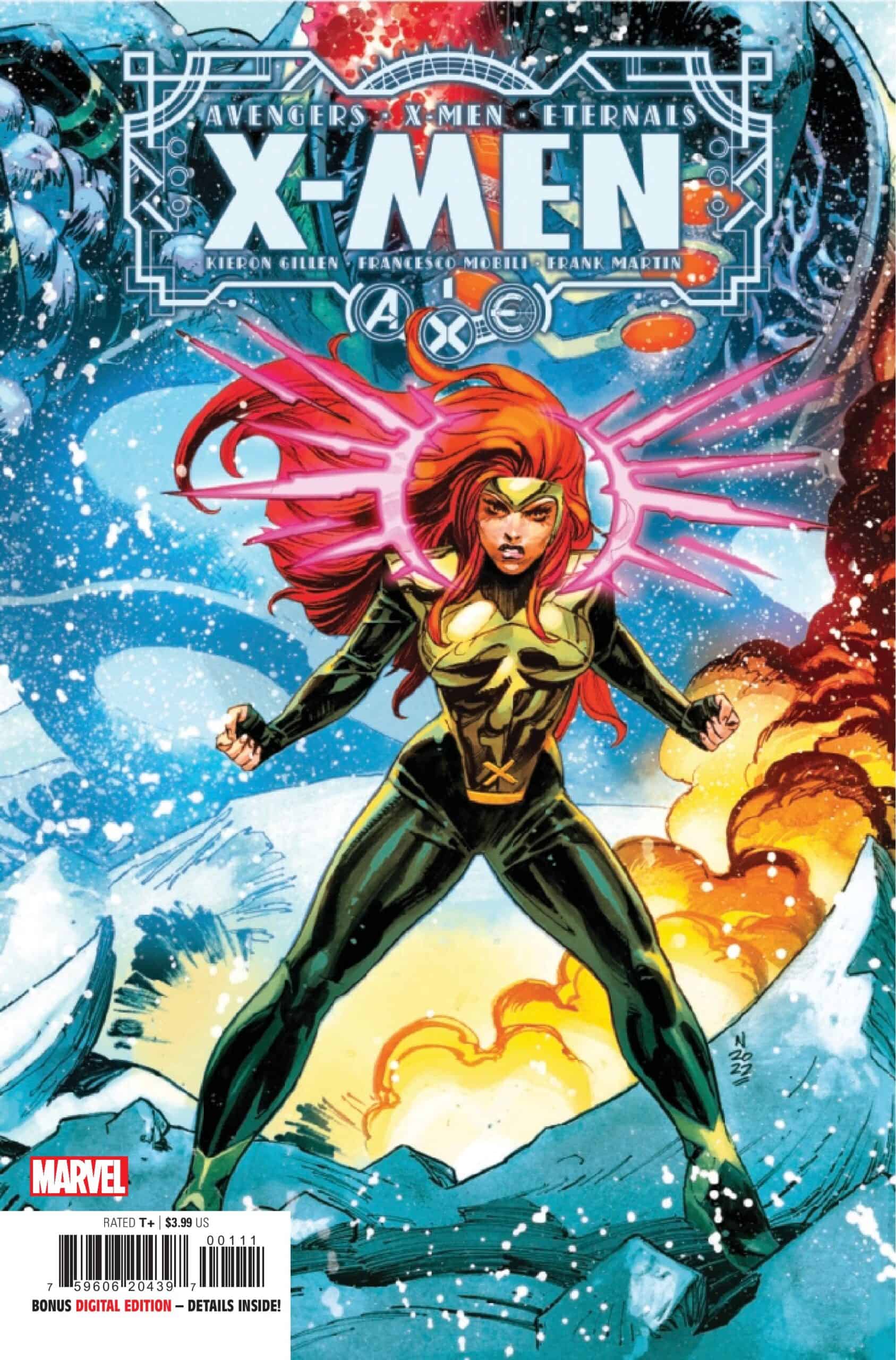 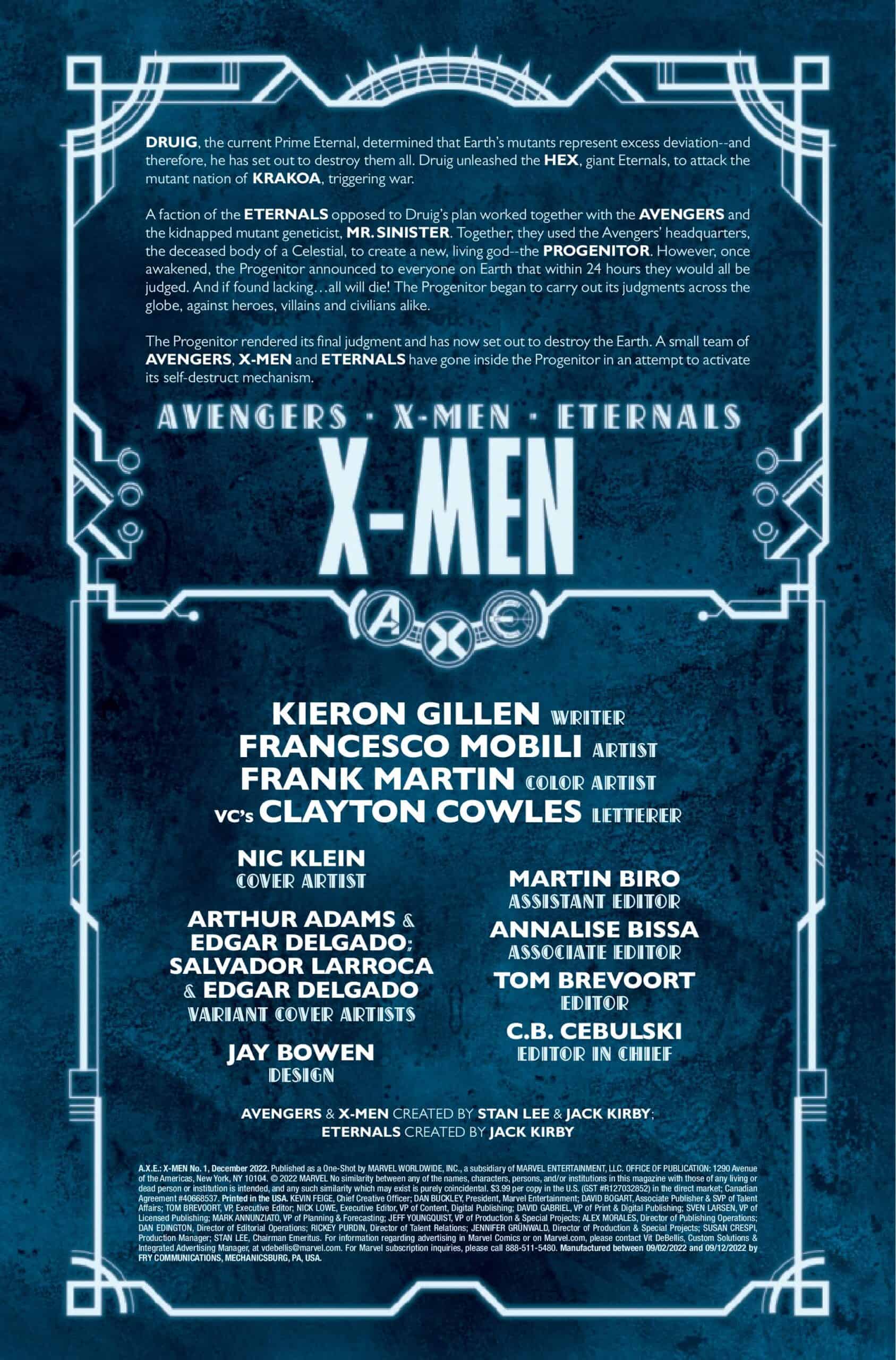 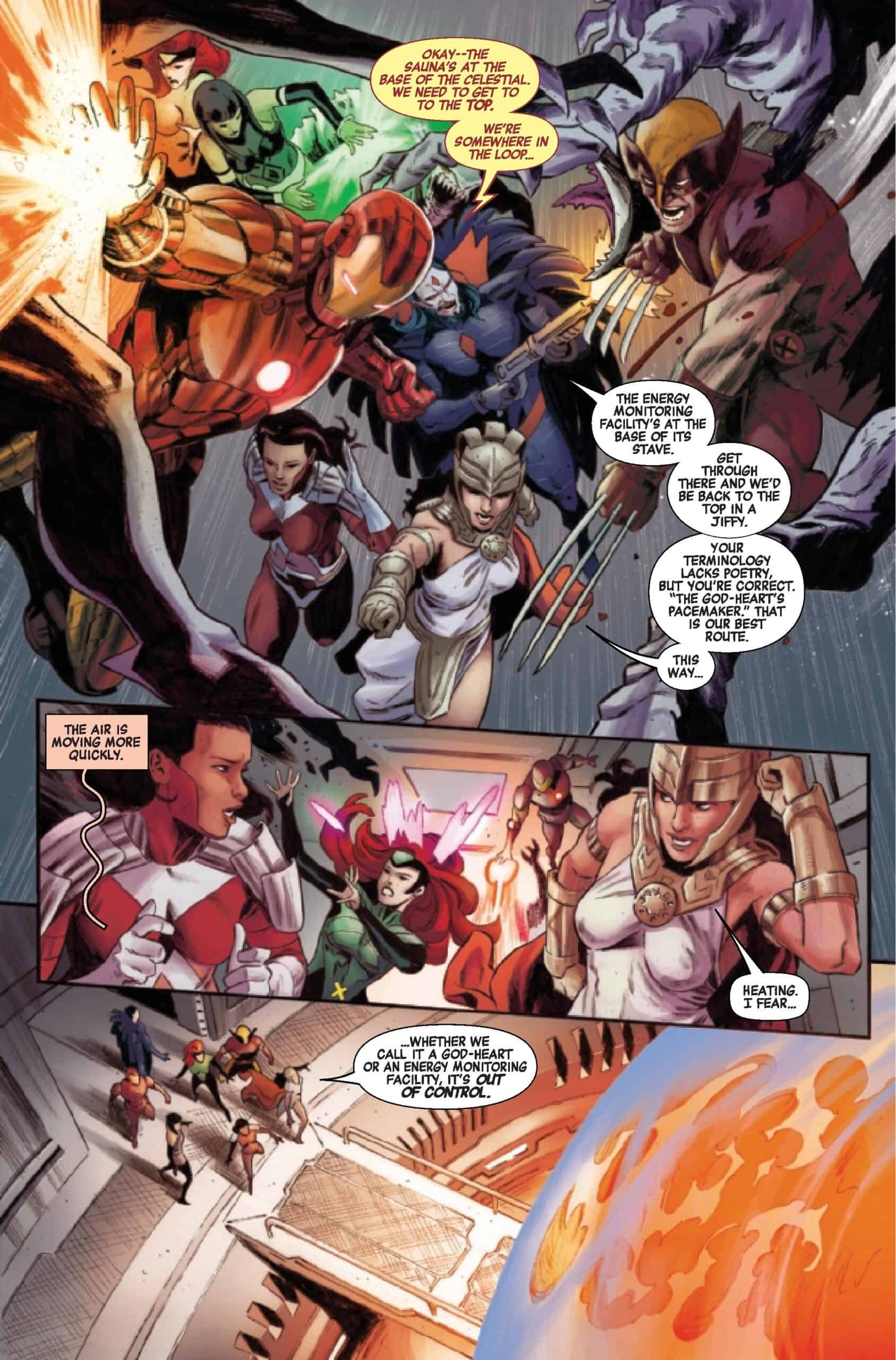 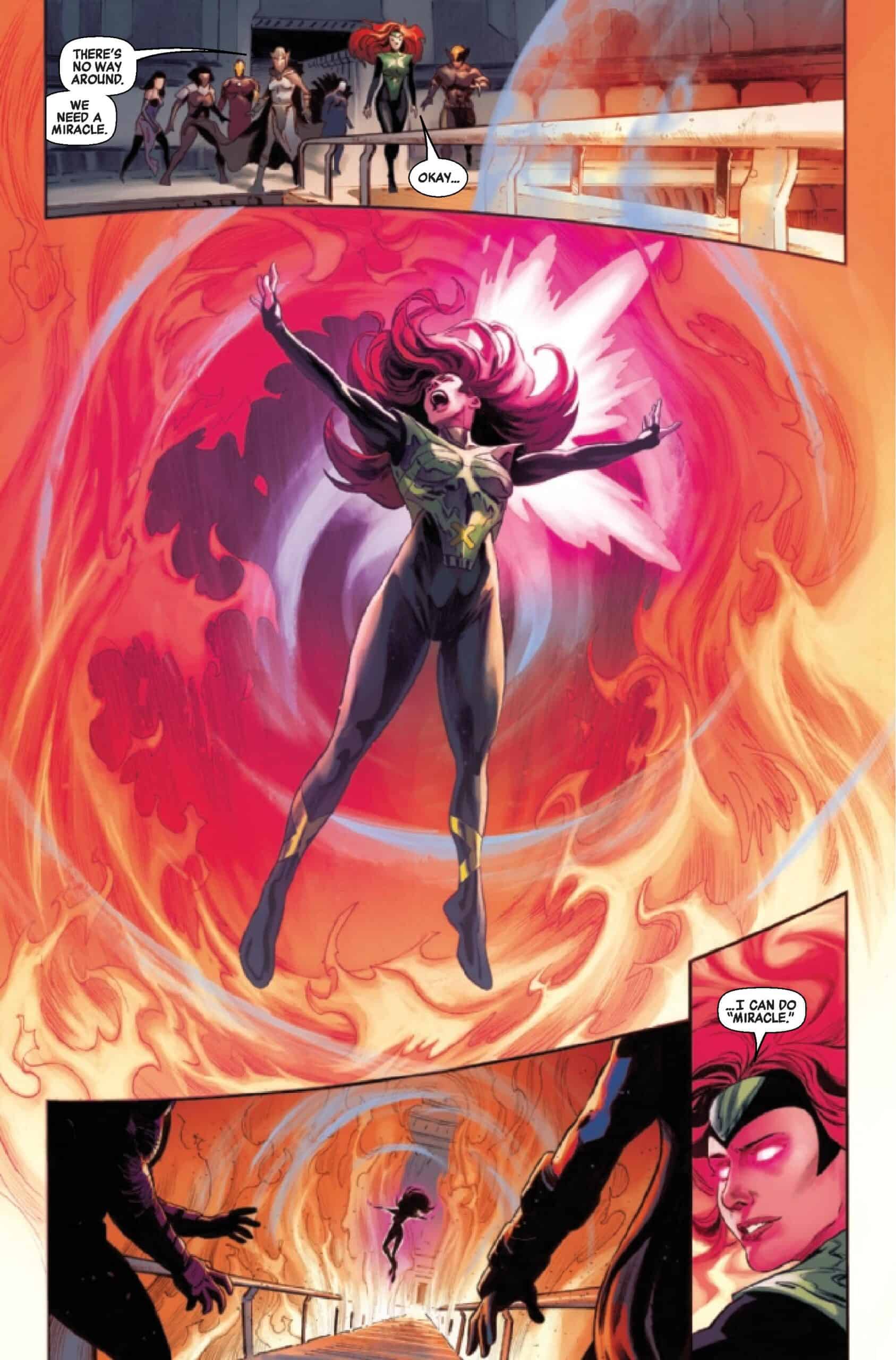 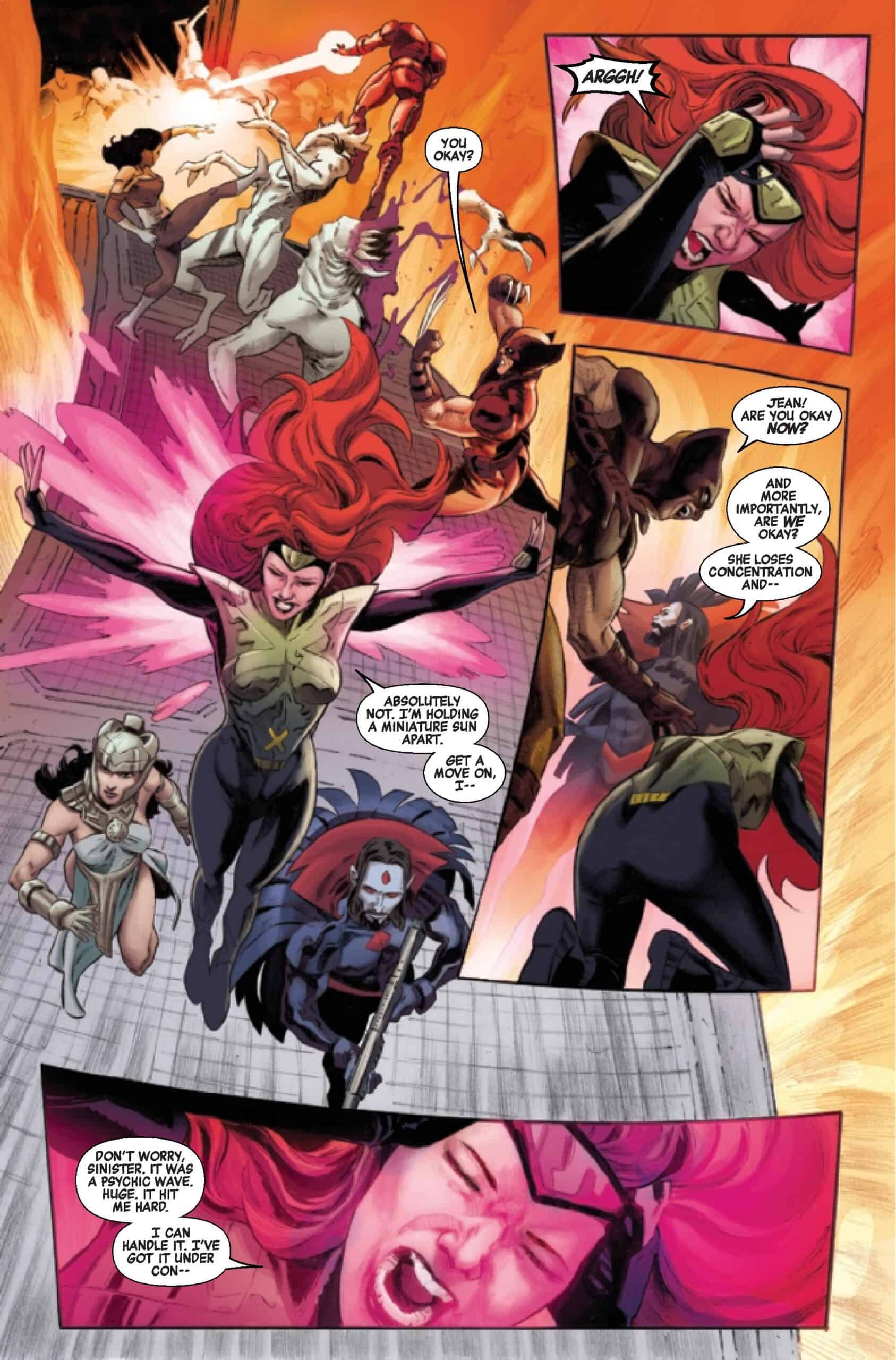 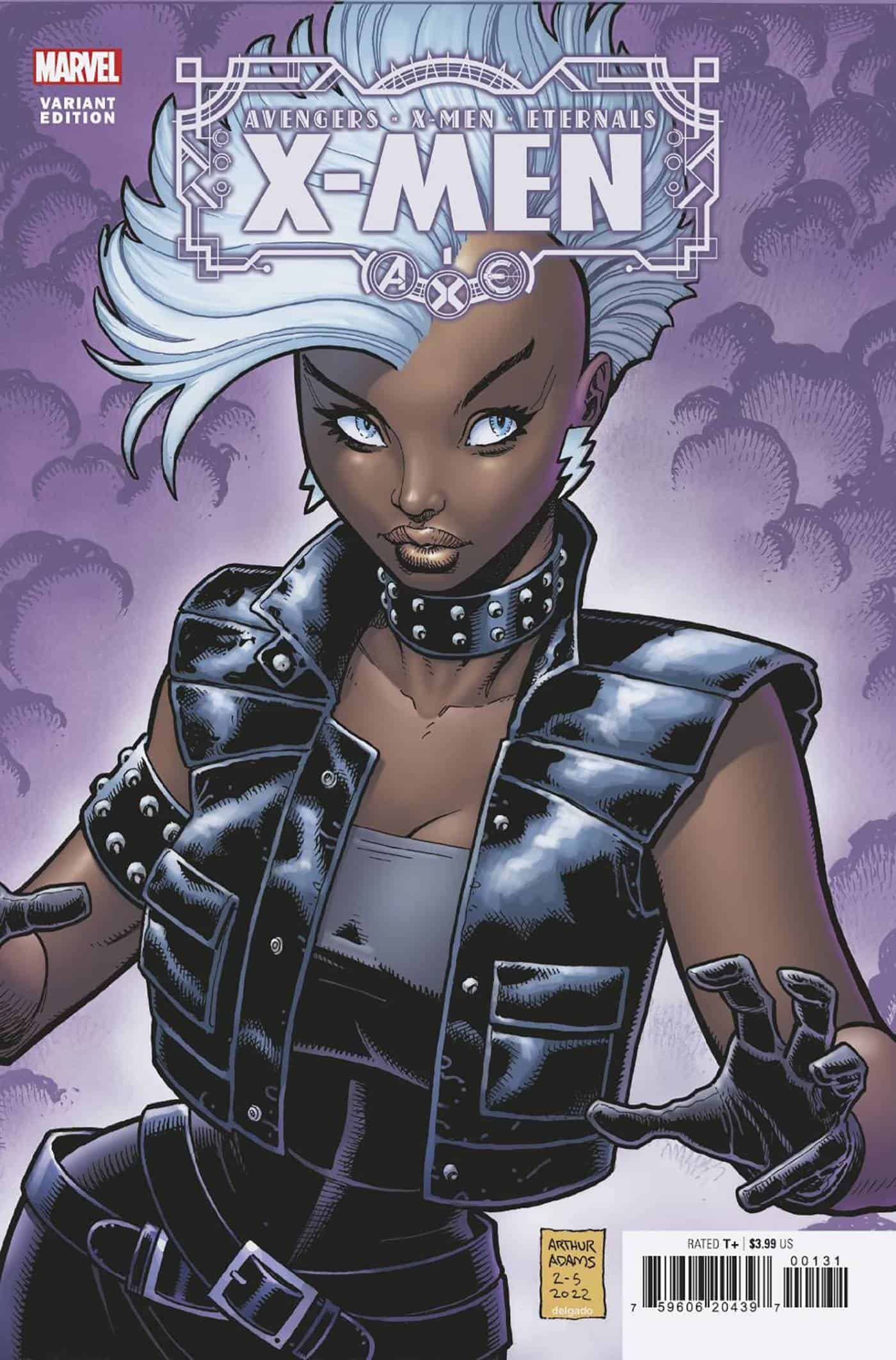 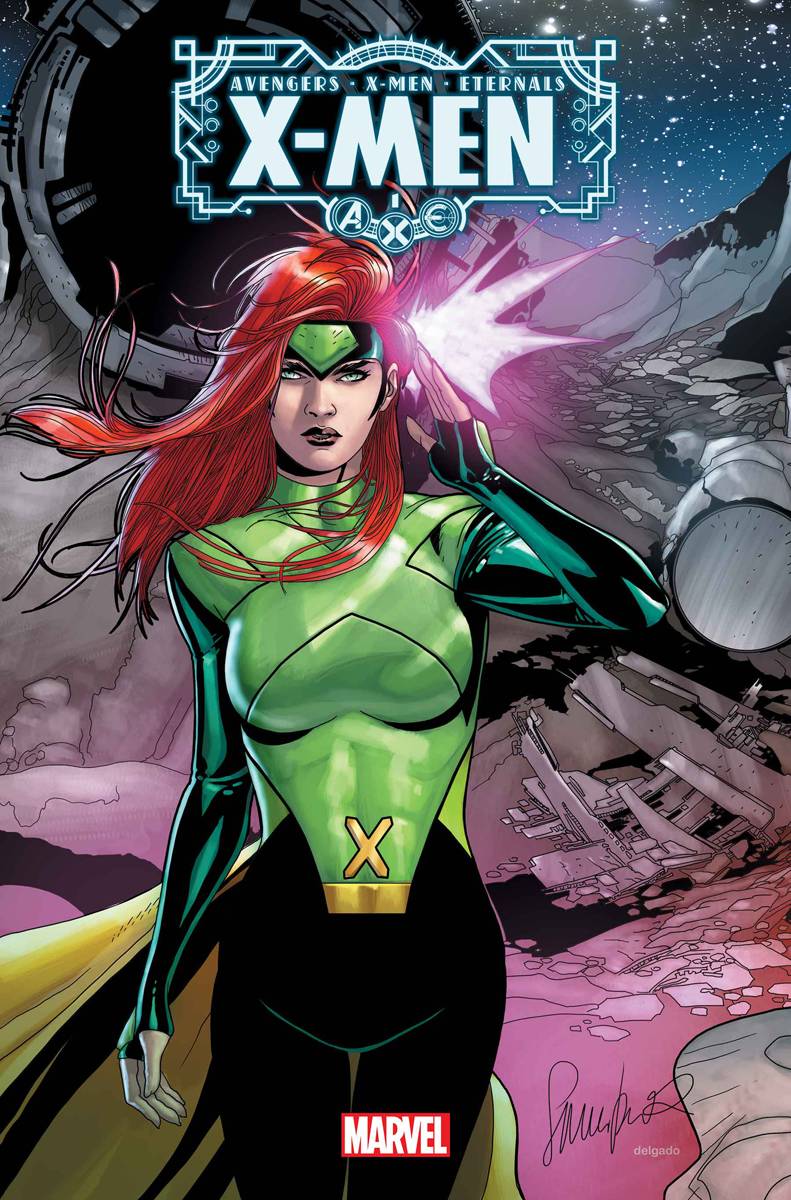 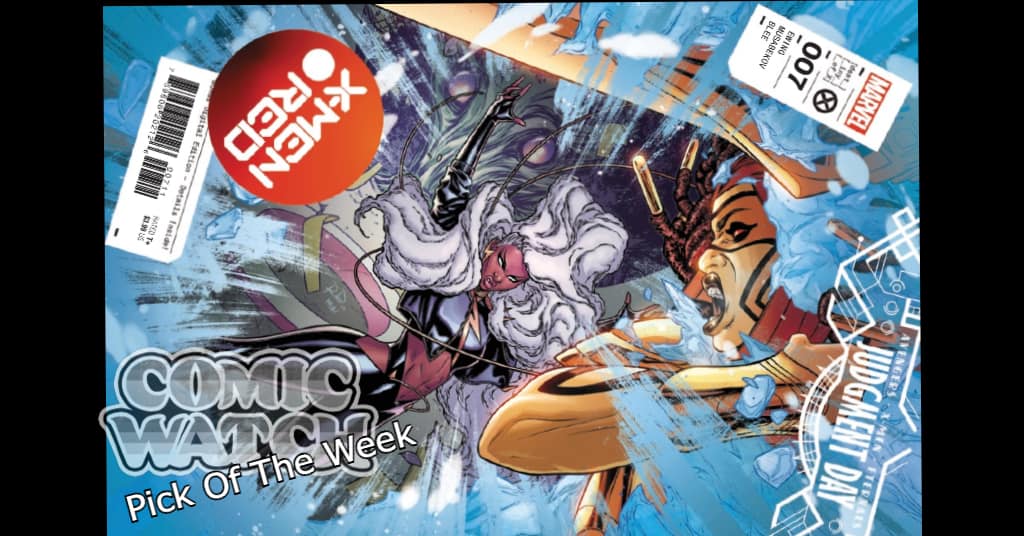 Mutantkind’s bold leap into the future on the terraformed Mars and A.X.E.: Judgement Day collision continues in X-MEN: RED #7 this week. Now home to the mutants of Arakko, the Red Planet has never shined brighter or been more dangerous… What does that mean for Mars’ new inhabitants and the larger galactic landscape? The saga continues as the mutants on Mars deal with both the promise and the threat that Arakko represents to the Marvel Universe. Storm, Magneto, Sunspot, Abigail Brand, and the mutants of the Great Ring continue to forge Arakko’s uncertain future in a place of mystery, strength, and endless conflict. 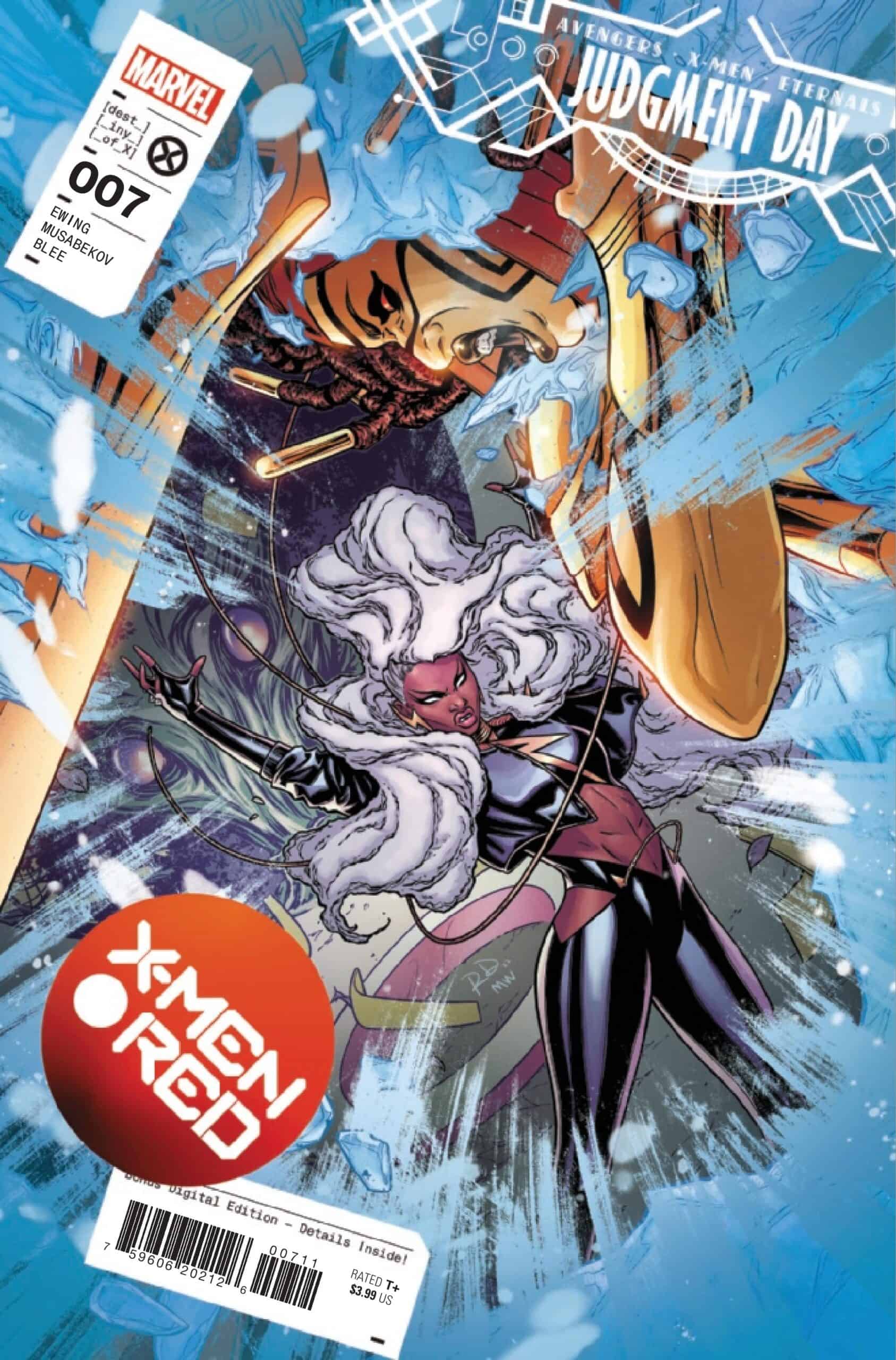 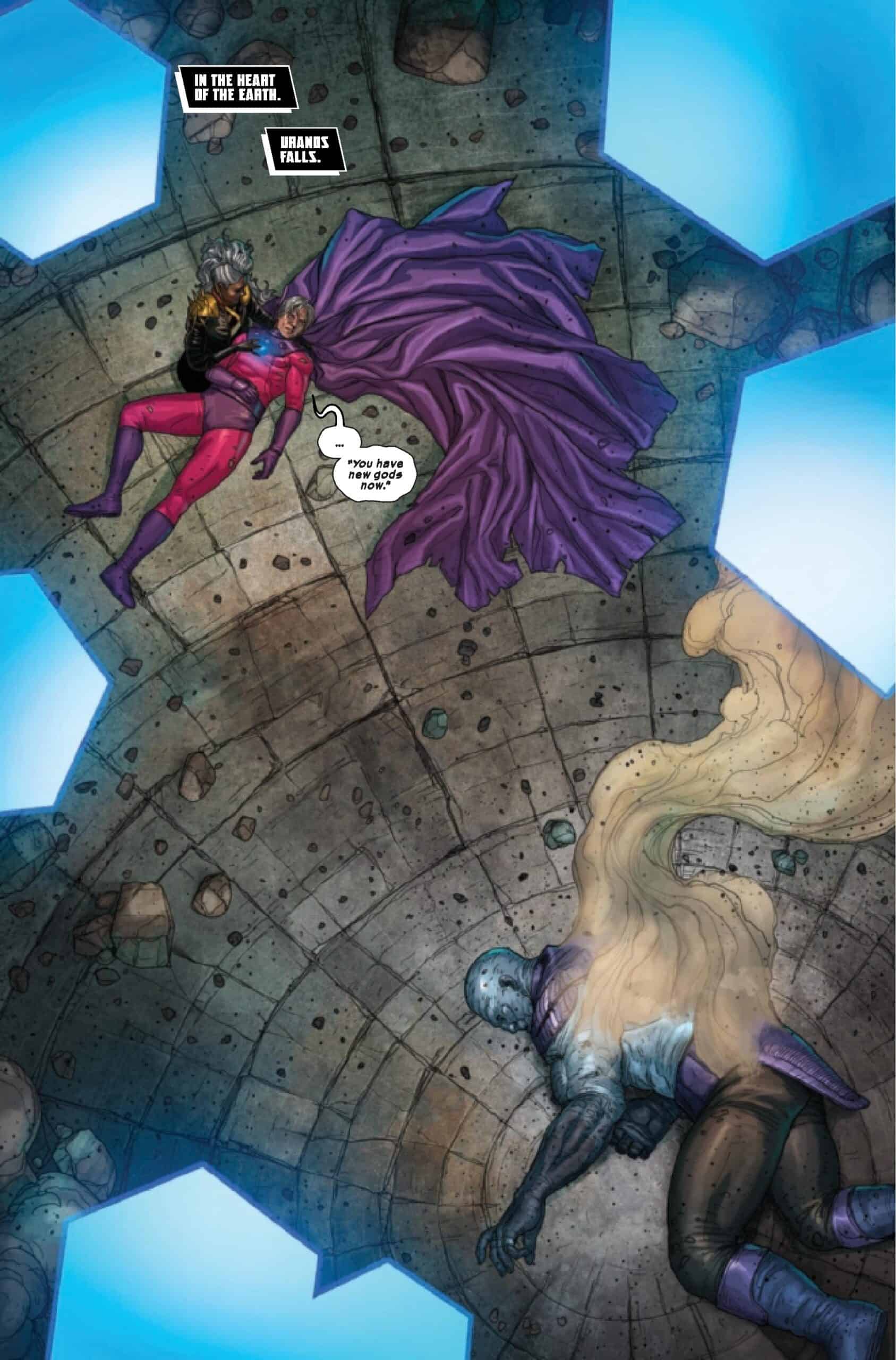 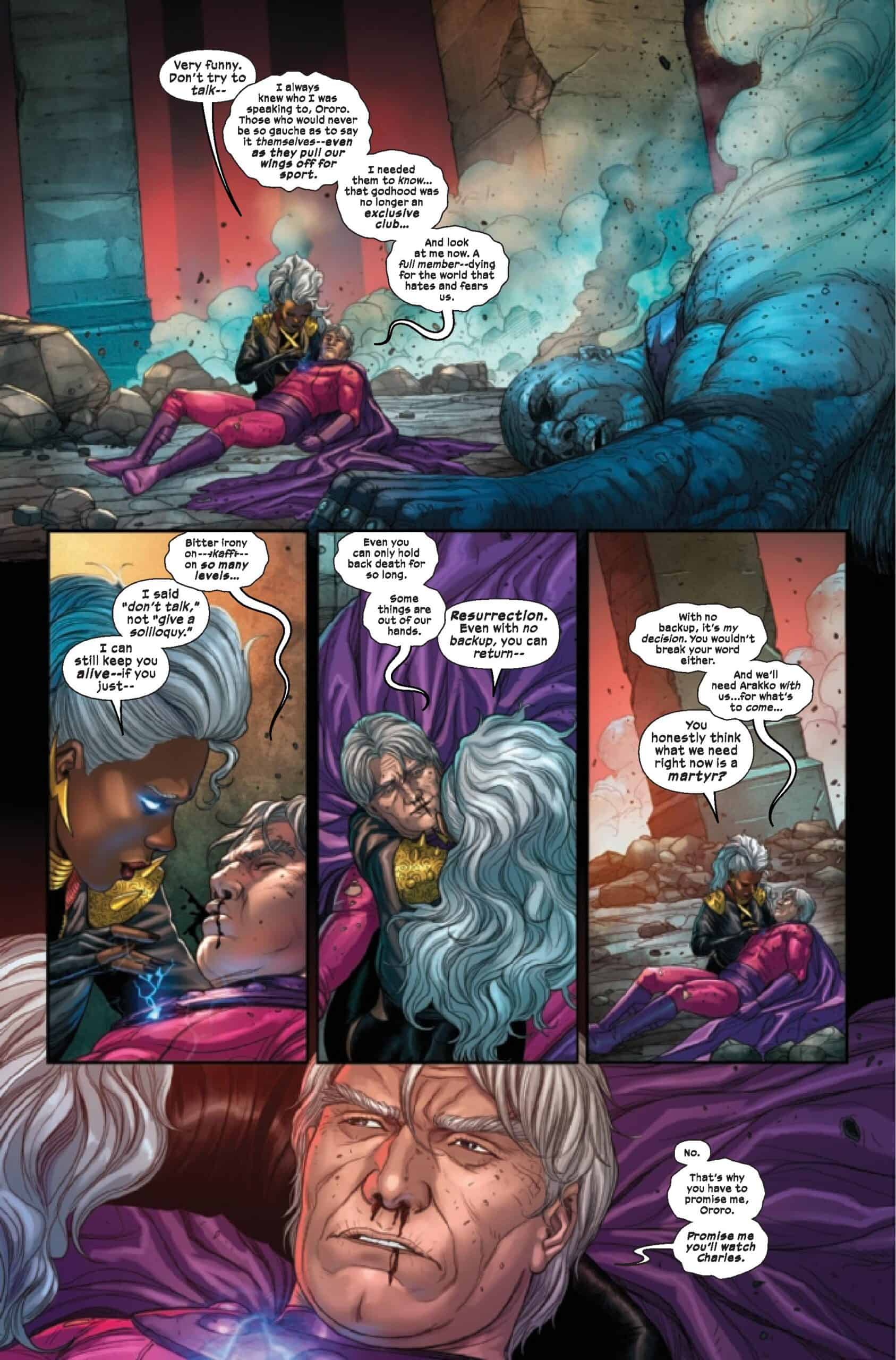 FINAL JUDGMENT FOR THE RED PLANET!

As the dust settles and the costs are counted, change is coming to Arakko—starting at the top. After the catastrophic war with the Eternals, the Great Ring declares that ISCA THE UNBEATEN is no longer fit for the Seat of Victory. But Isca’s power is never to lose. If she won’t step down…is there anyone on Arakko who can make her? 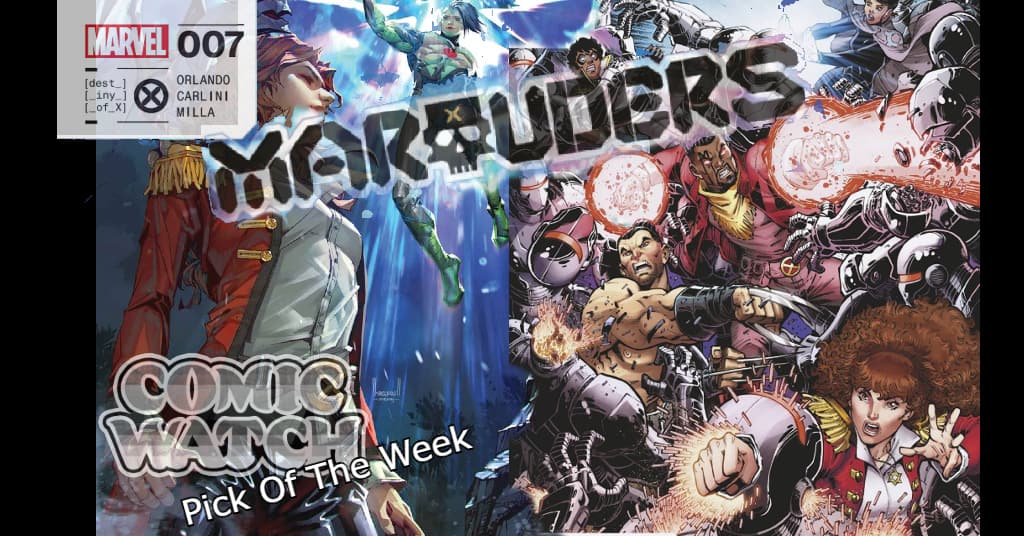 STEVE ORLANDO and ELEONORA CARLINI’s adventures of the mutant pirate crew as Captain Kitty Pryde and her new crew of Marauders will stop at nothing to bring endangered mutants to safety—to always go where they’re needed, not where they’re wanted to rescue mutants, no matter where it calls them launches a new story arc in this week’s MARAUDERS #7. 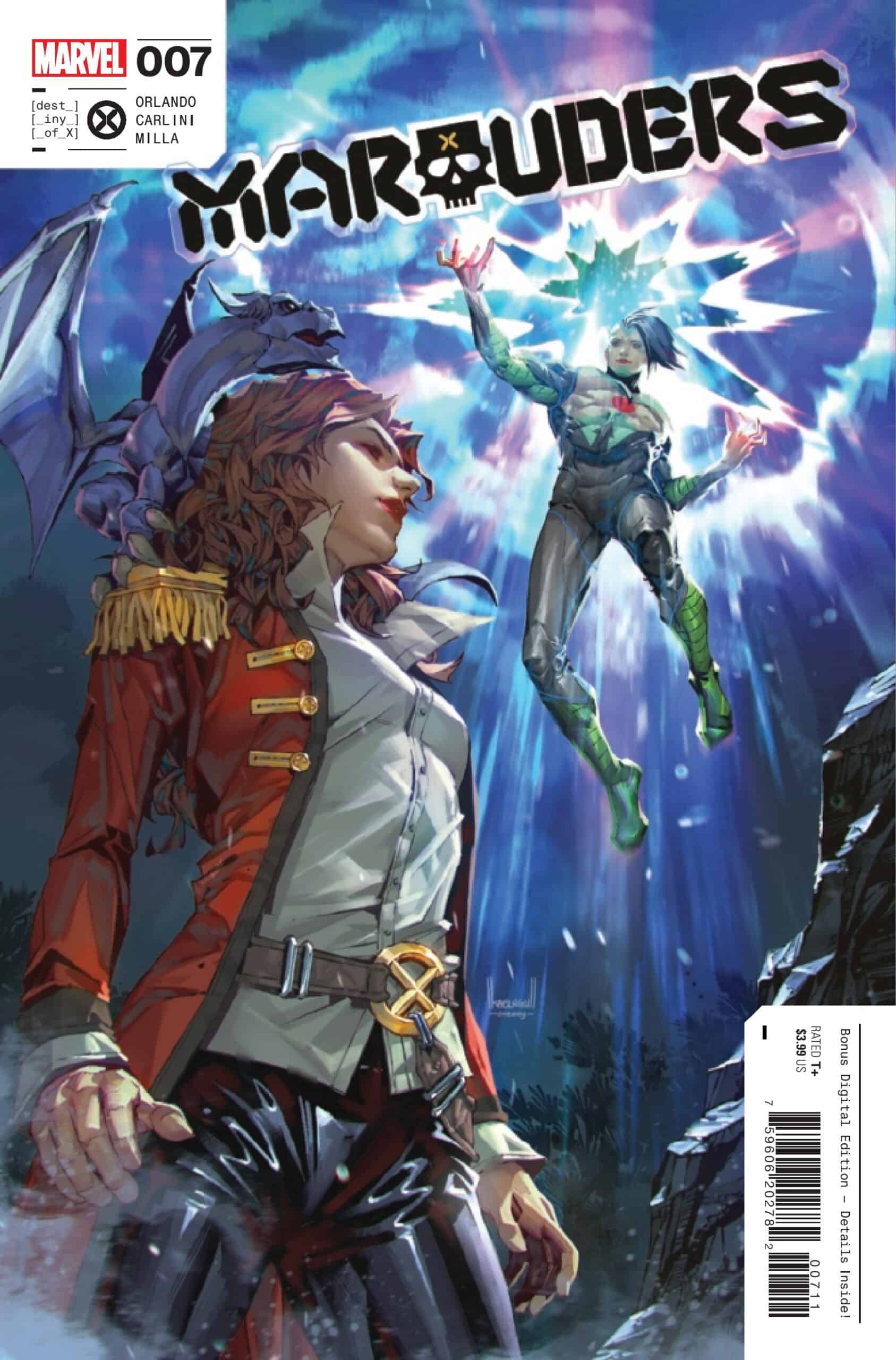 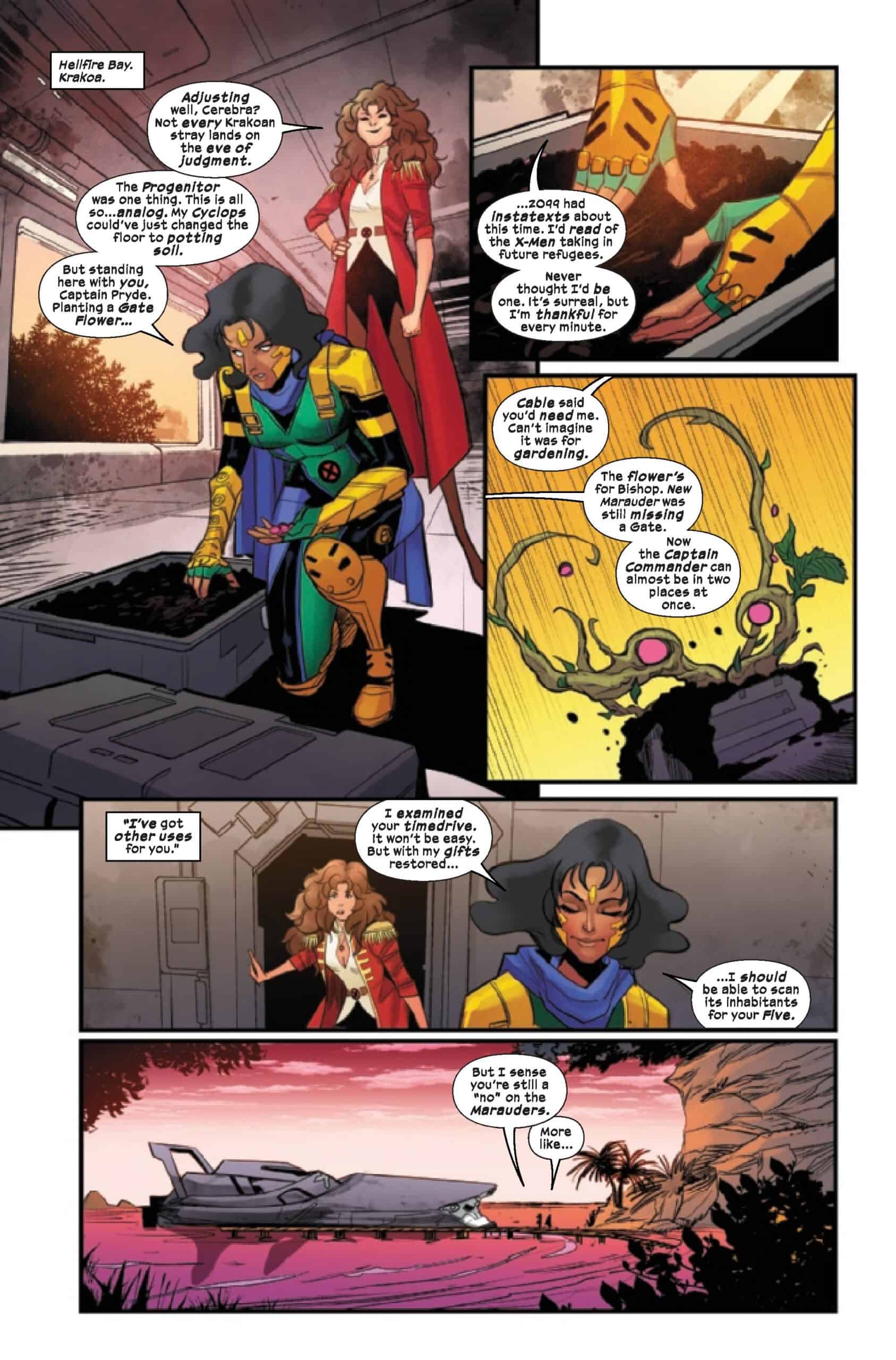 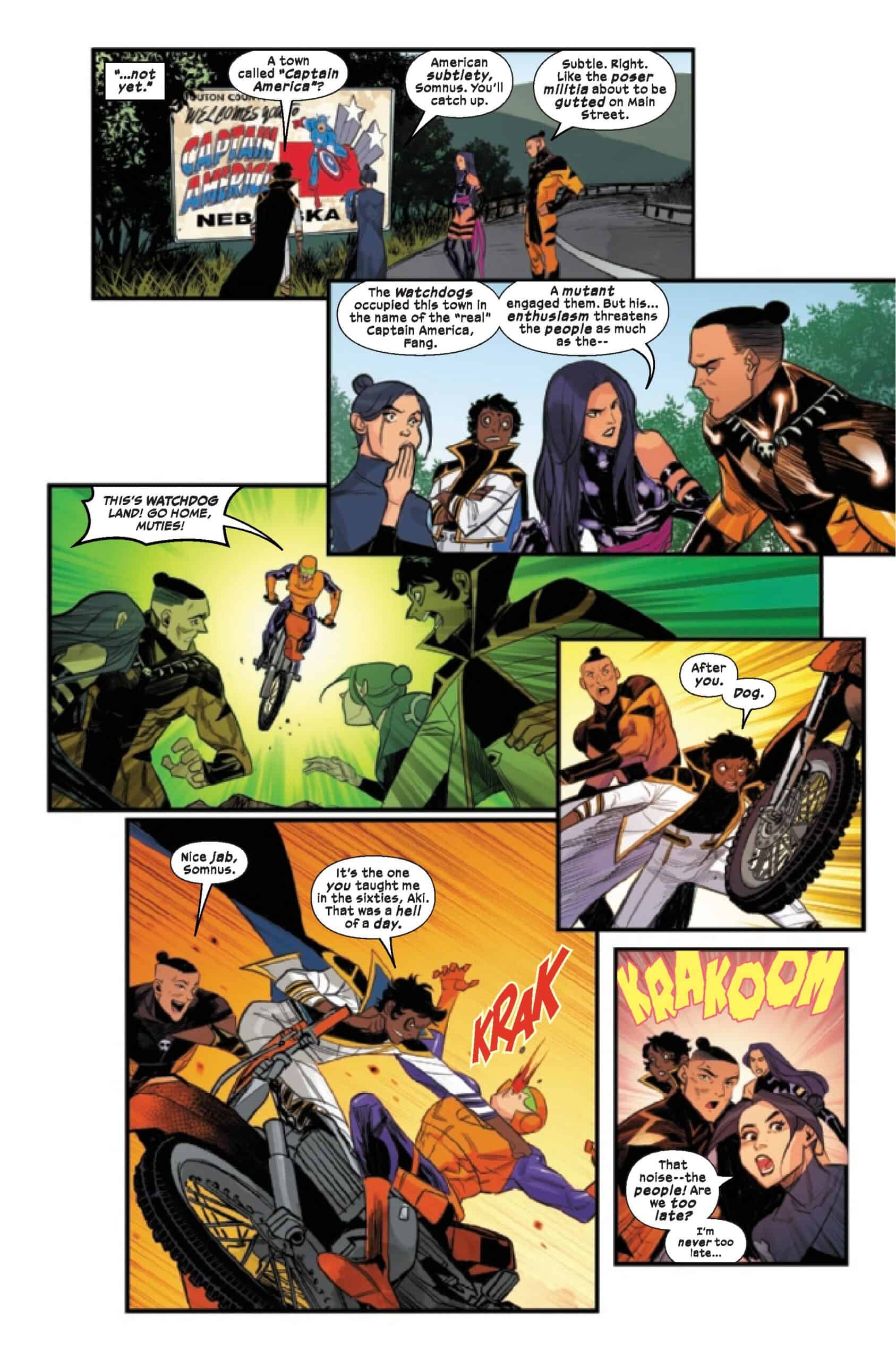 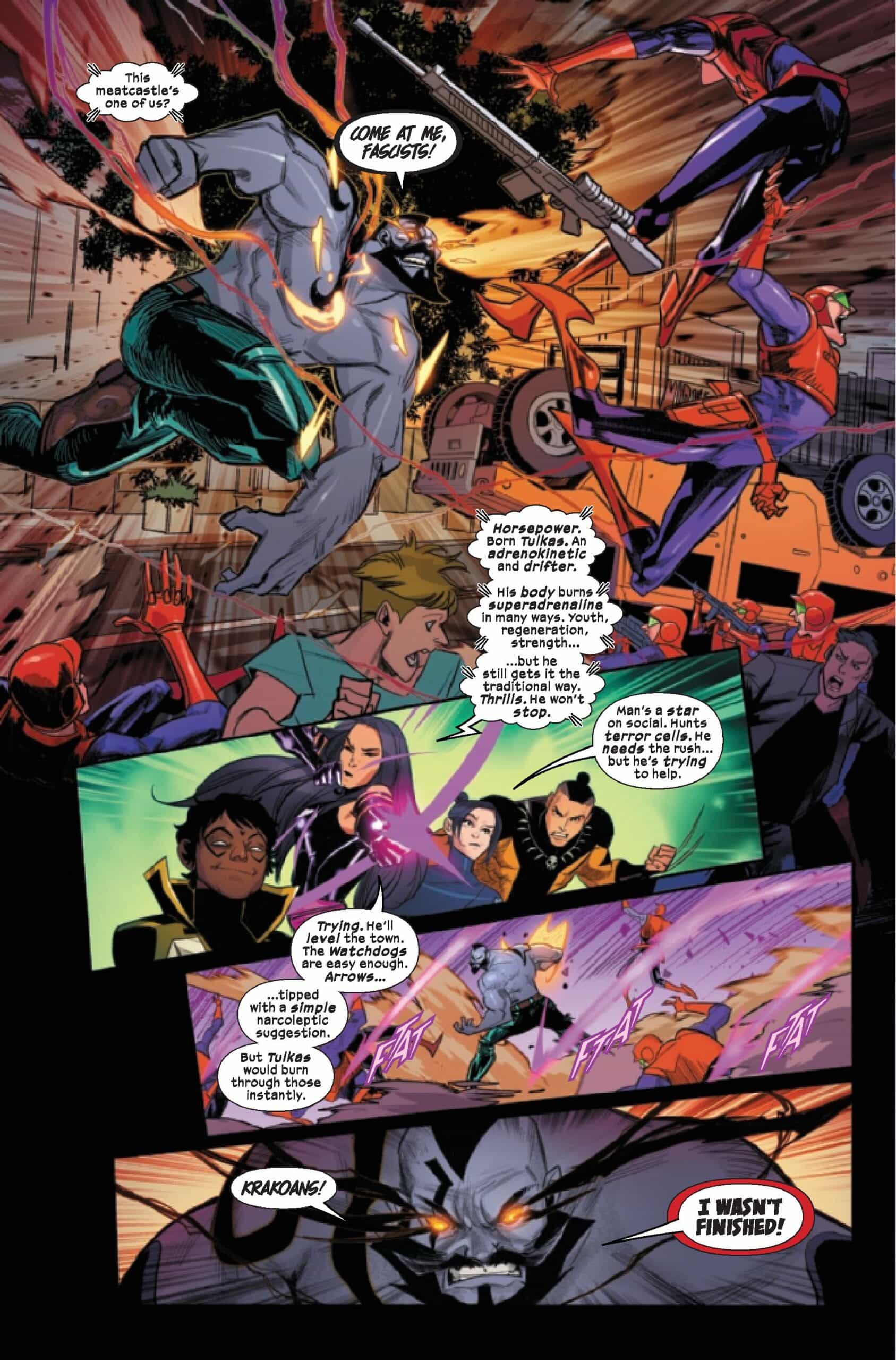 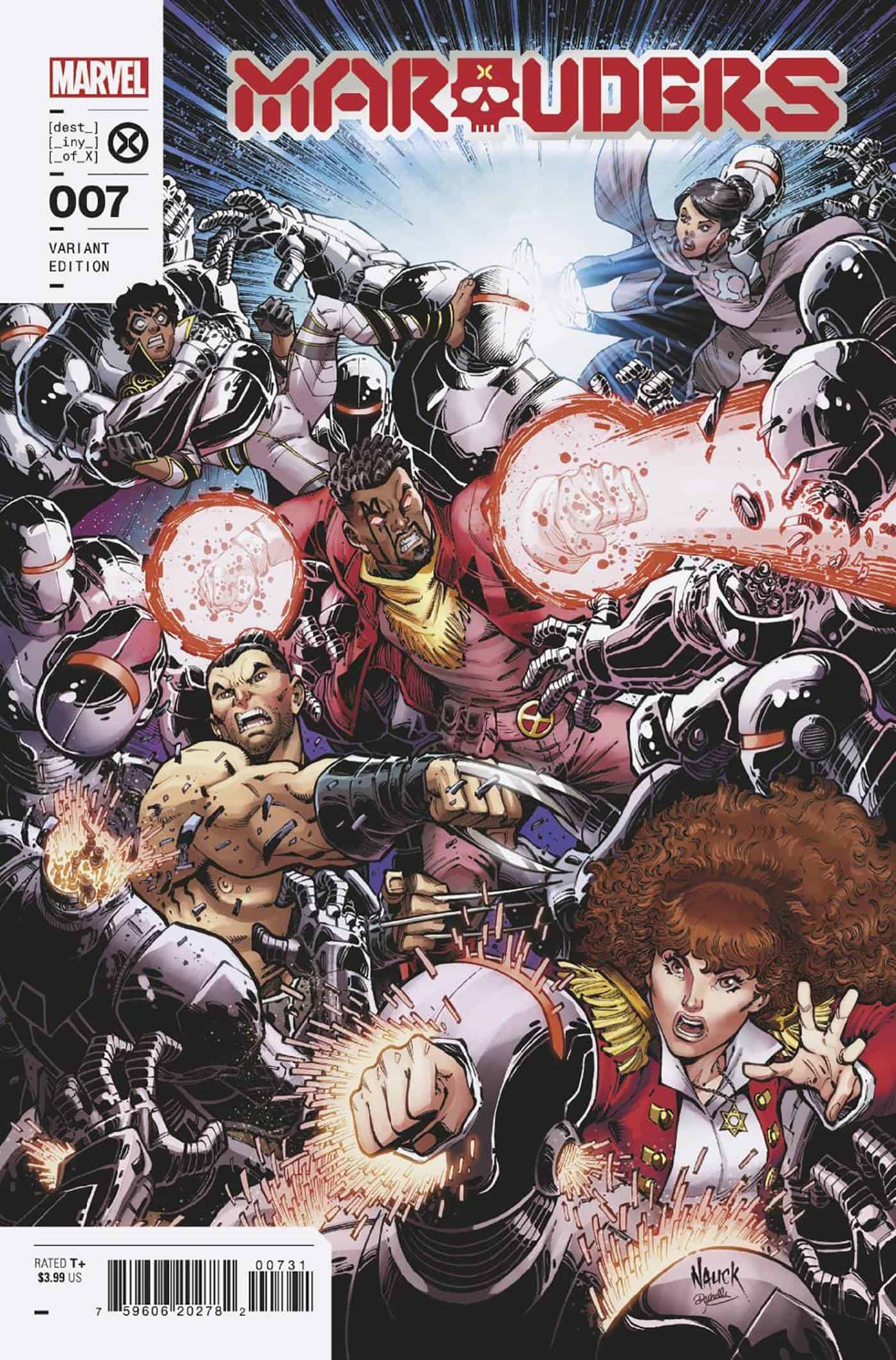 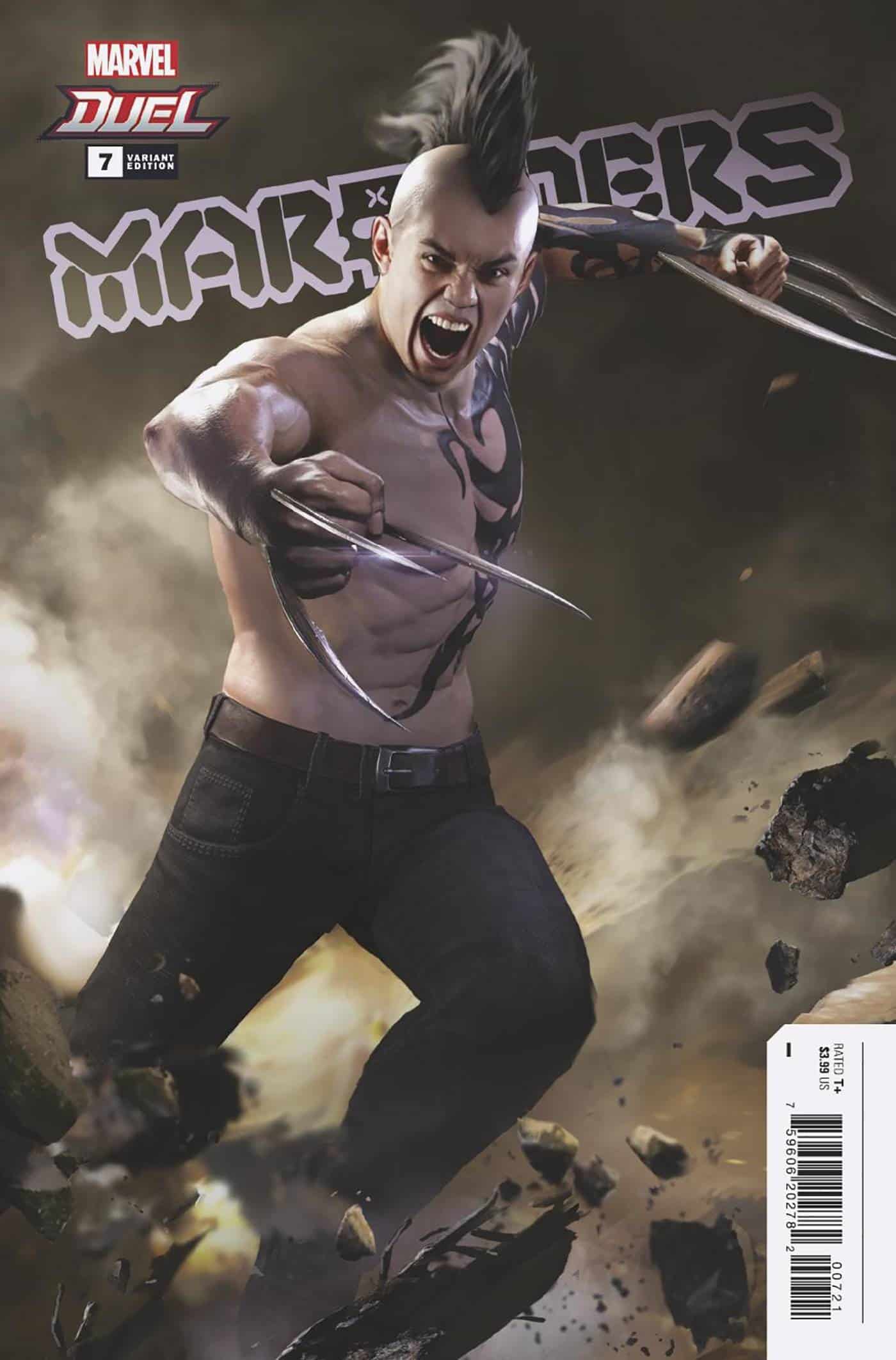 The Marauders have rescued the last survivor of Threshold from certain death with an assist from one of 2099’s mutant heroes! Captain Pryde promised to help mutants in need, no matter where they are or when. But can the Marauders rescue an entire civilization in the past without erasing the future?

And wait, haven’t they seen Threshold’s annihilators before?