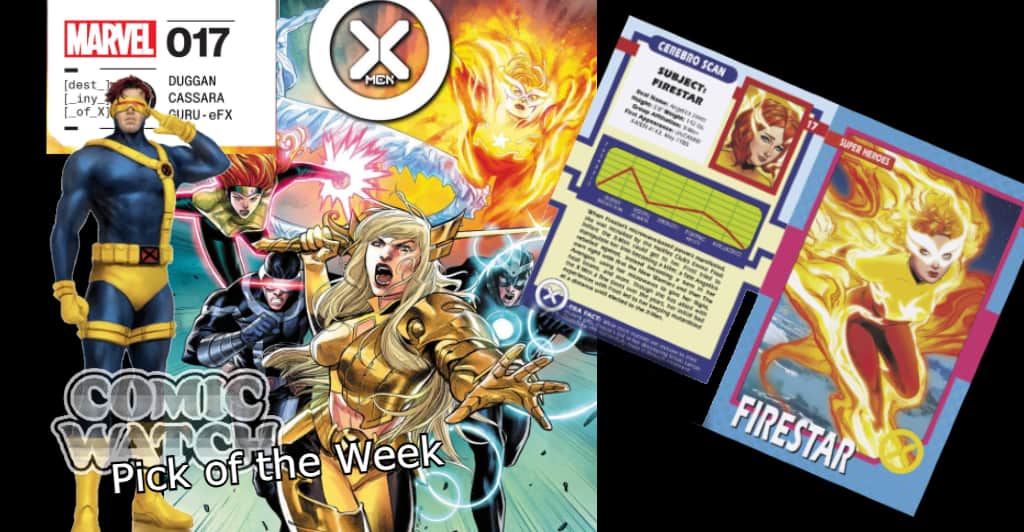 The collision of X-Men and the Destiny of X and the Eternals is over, and a new story arc continues in X-MEN #17  this week.

Comic Watch Review: X-Men #16: Strut pout, put it out, that’s what you want from Forge… 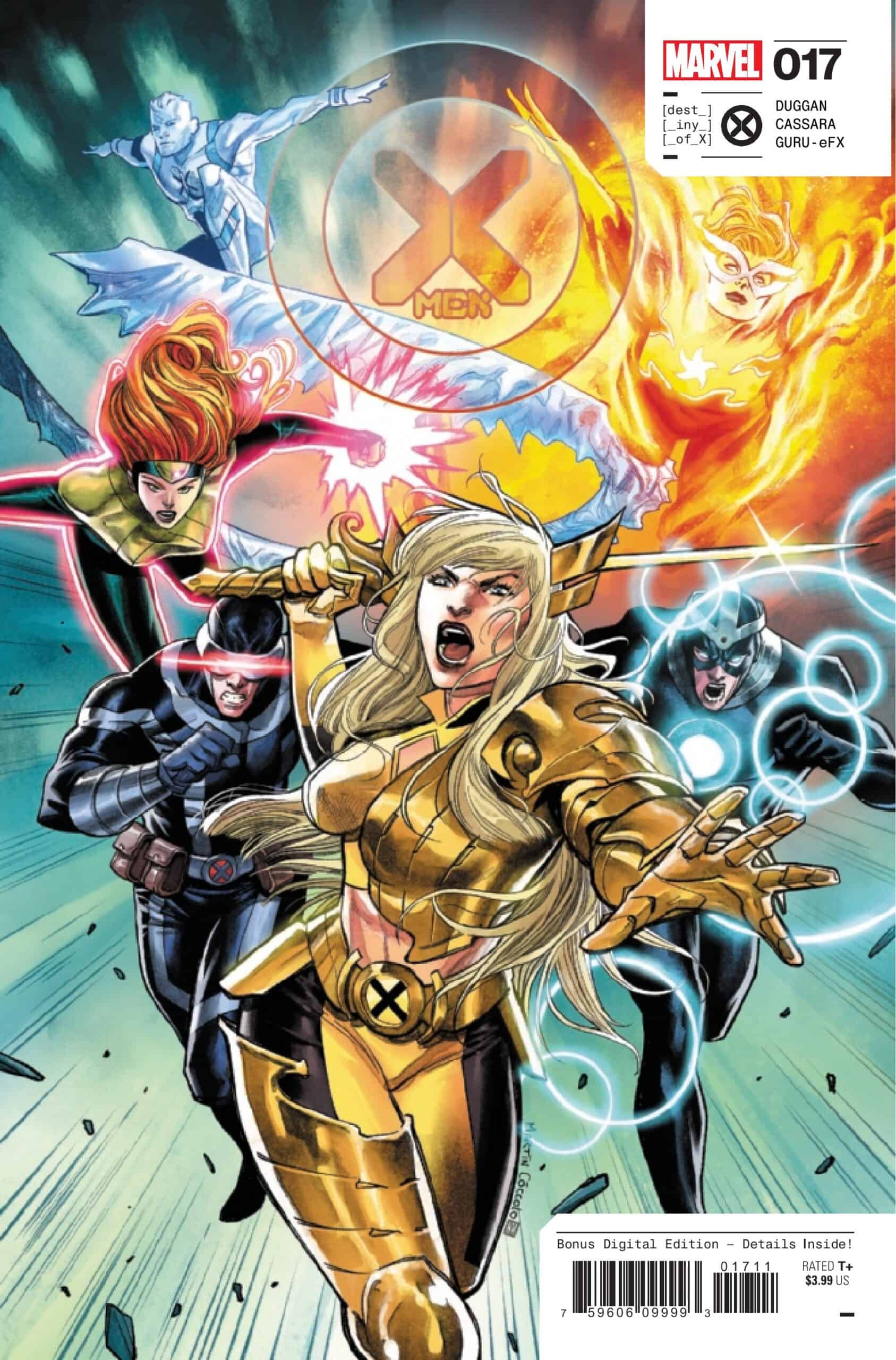 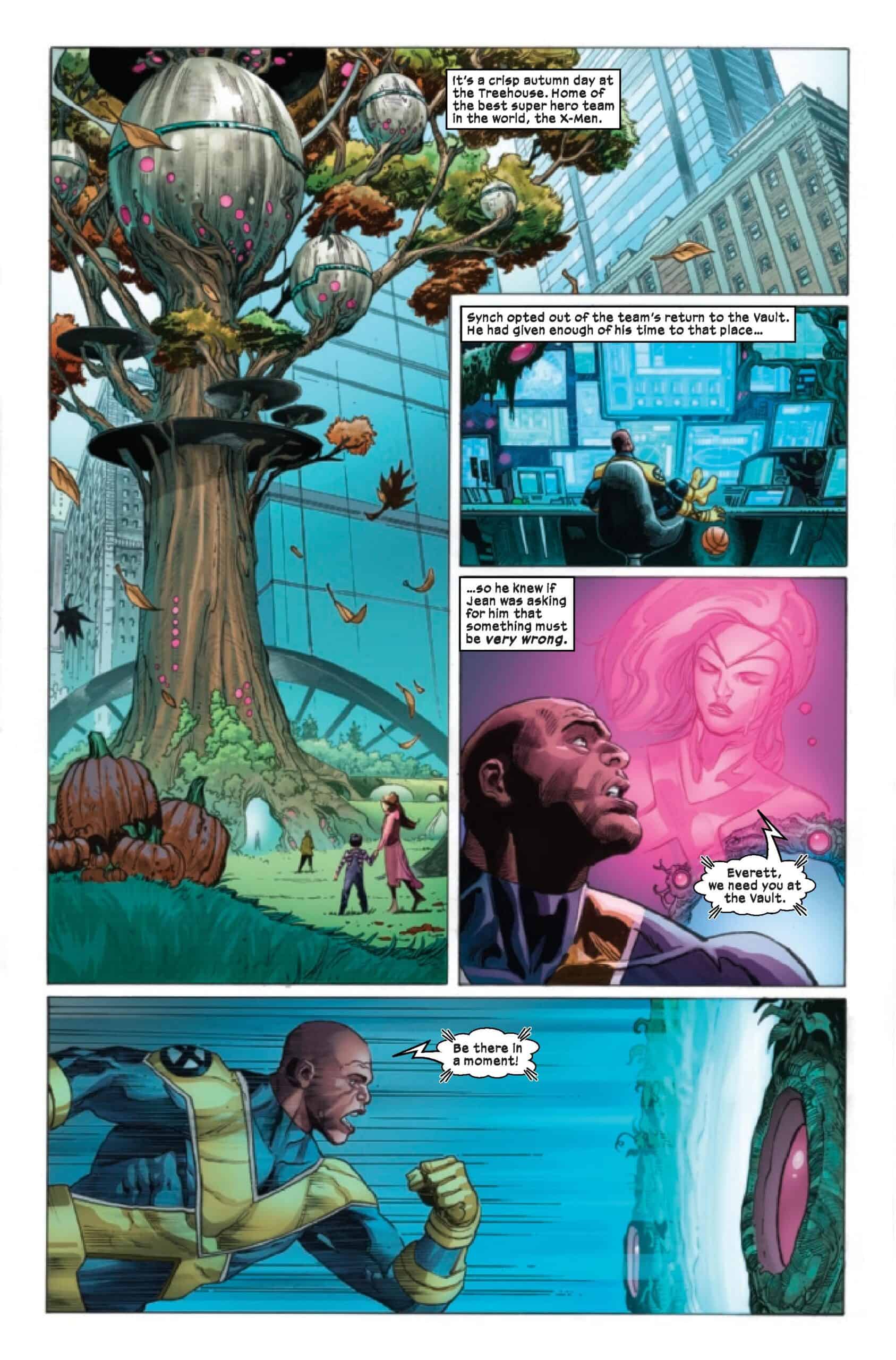 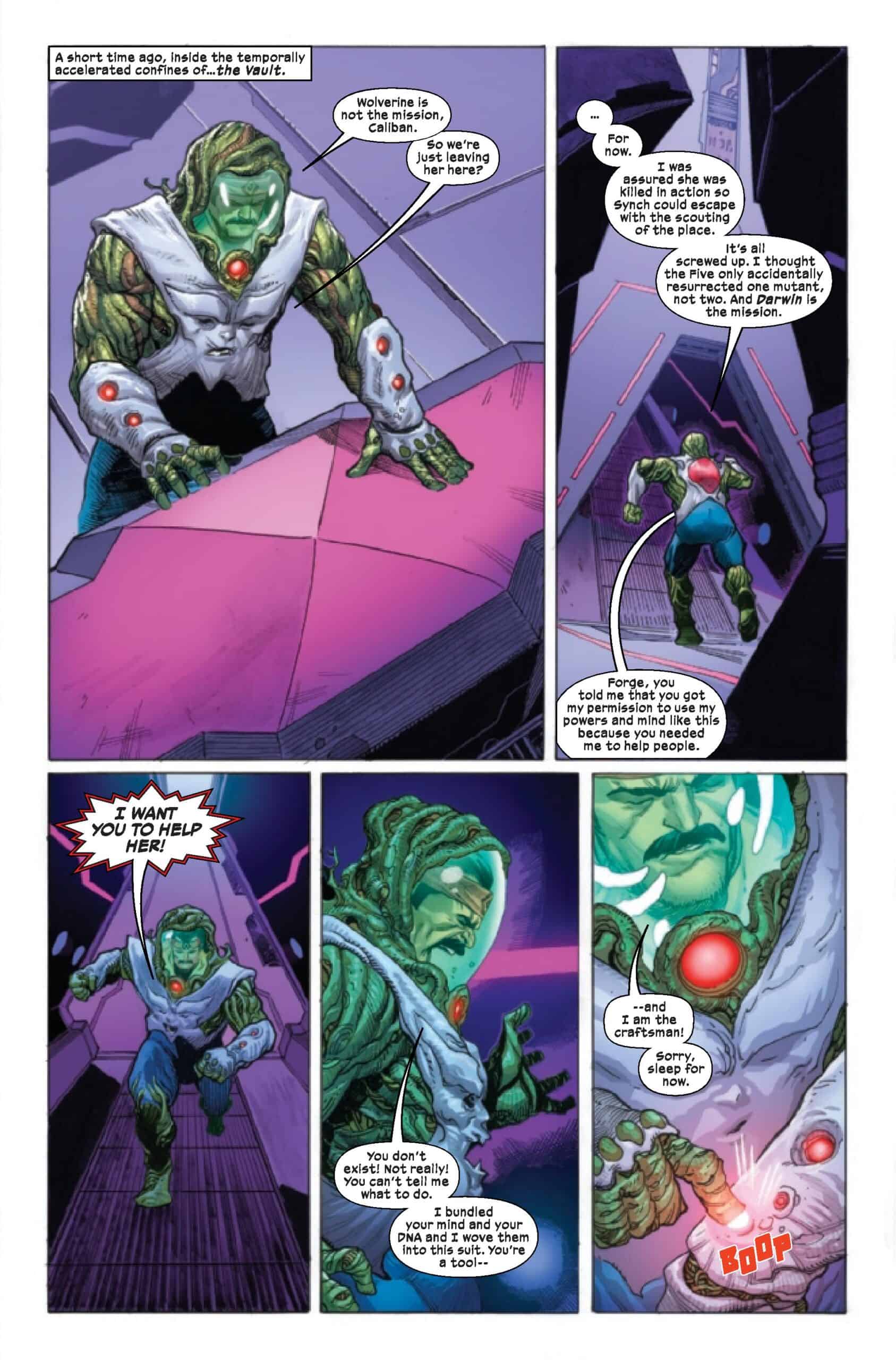 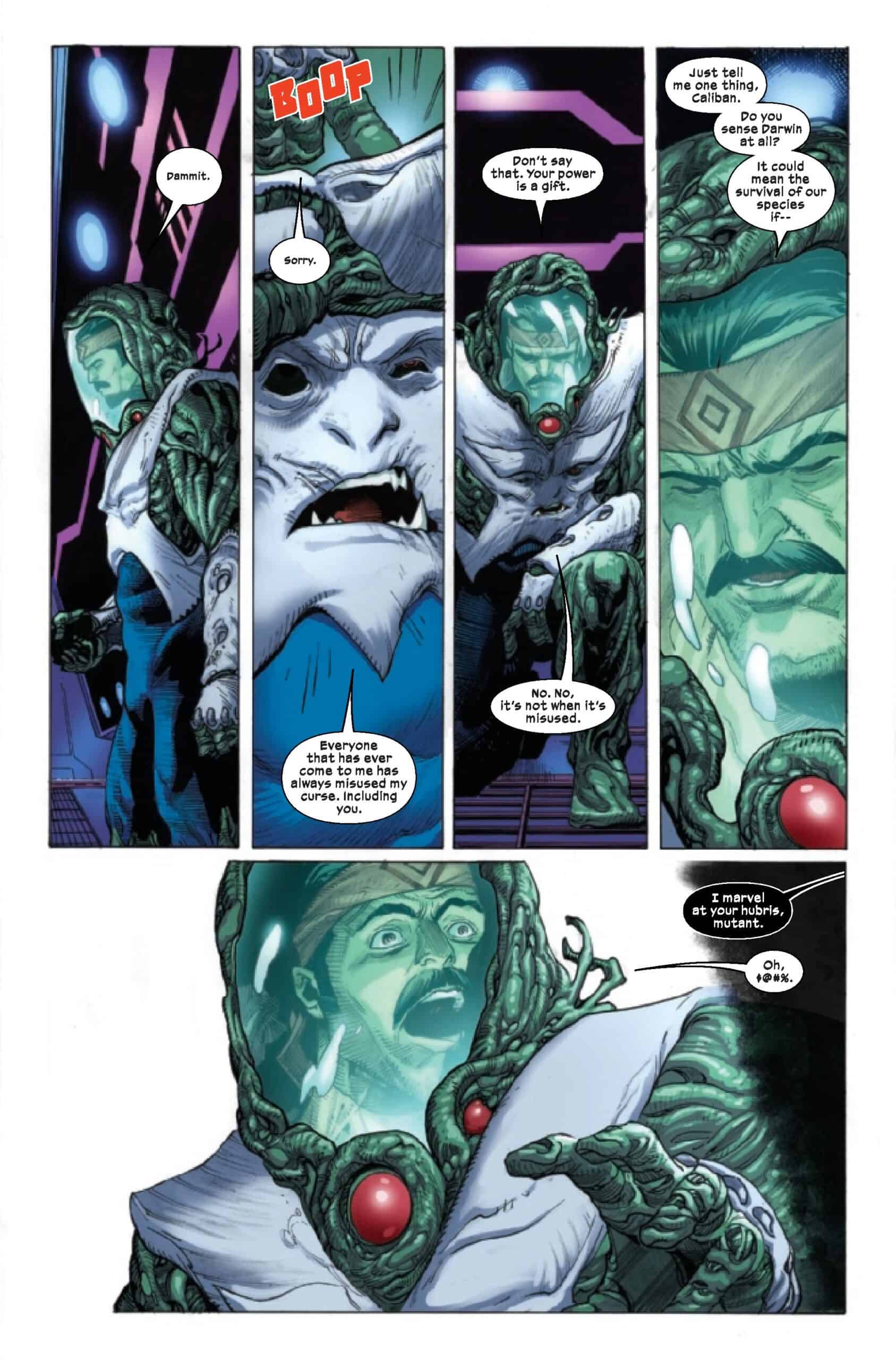 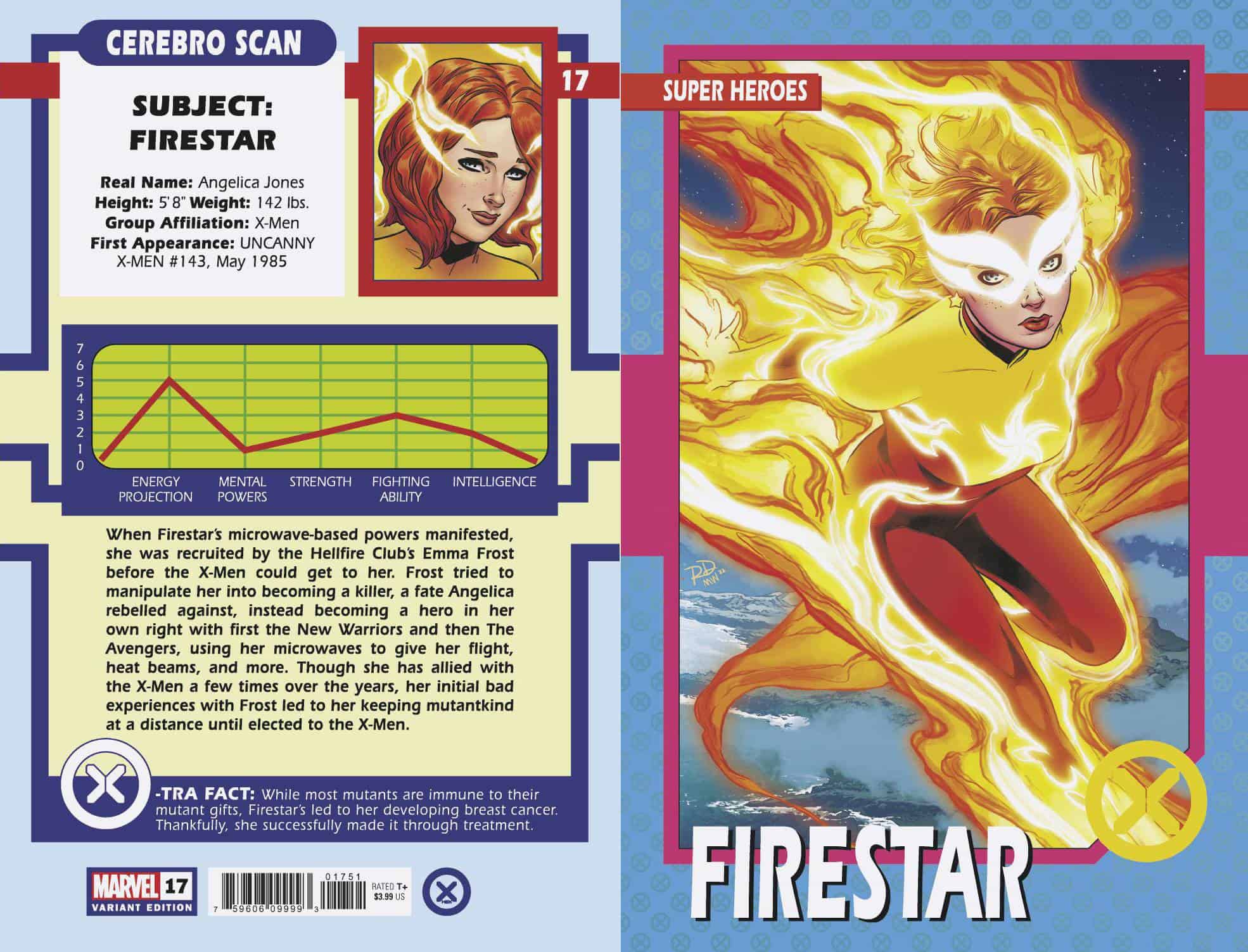 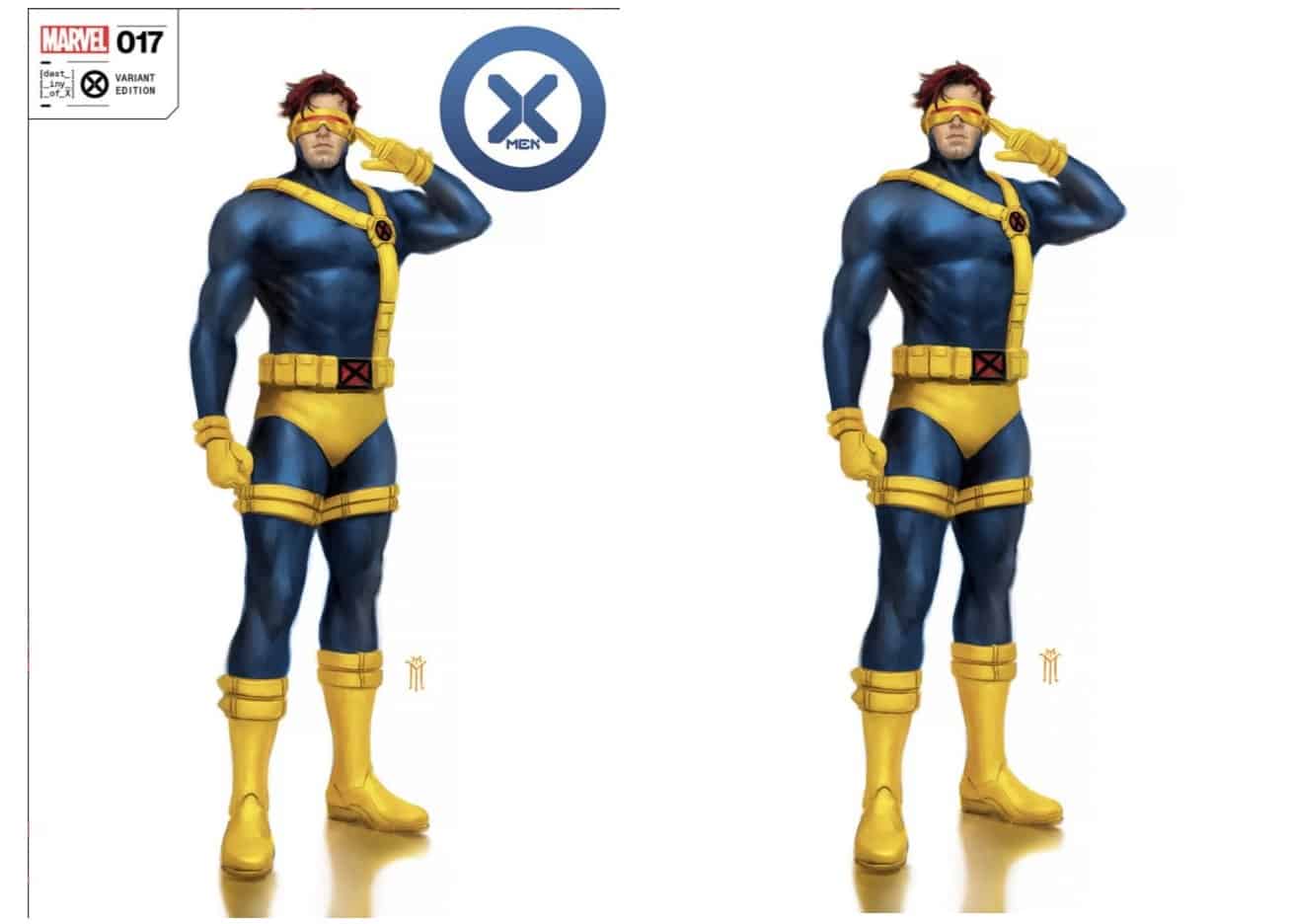 As the new X-Men team brings deals with a seemingly unstoppable foe, one X-Man wrestles with the fact they’ve gone way too far, and another is shaken by unexpectedly getting exactly what they’d no longer allowed themselves to dream of. 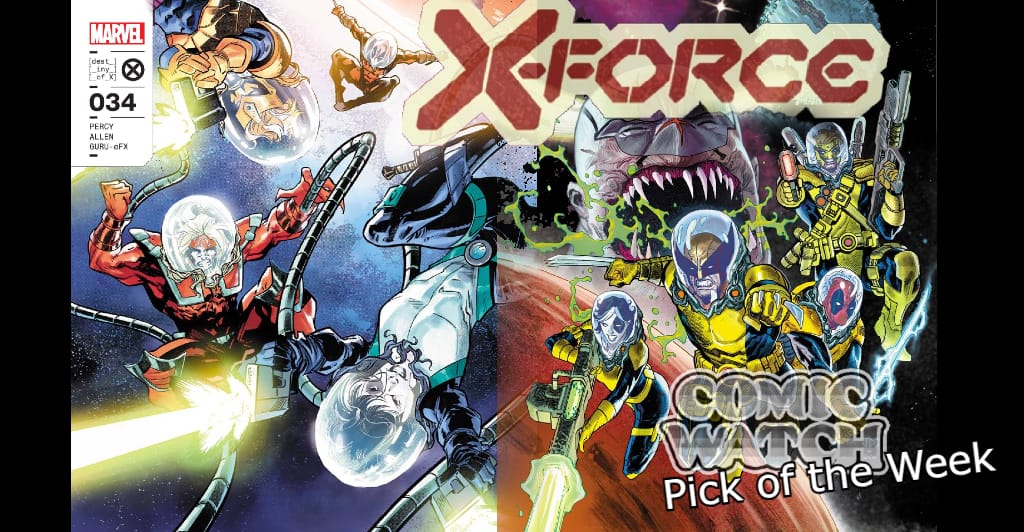 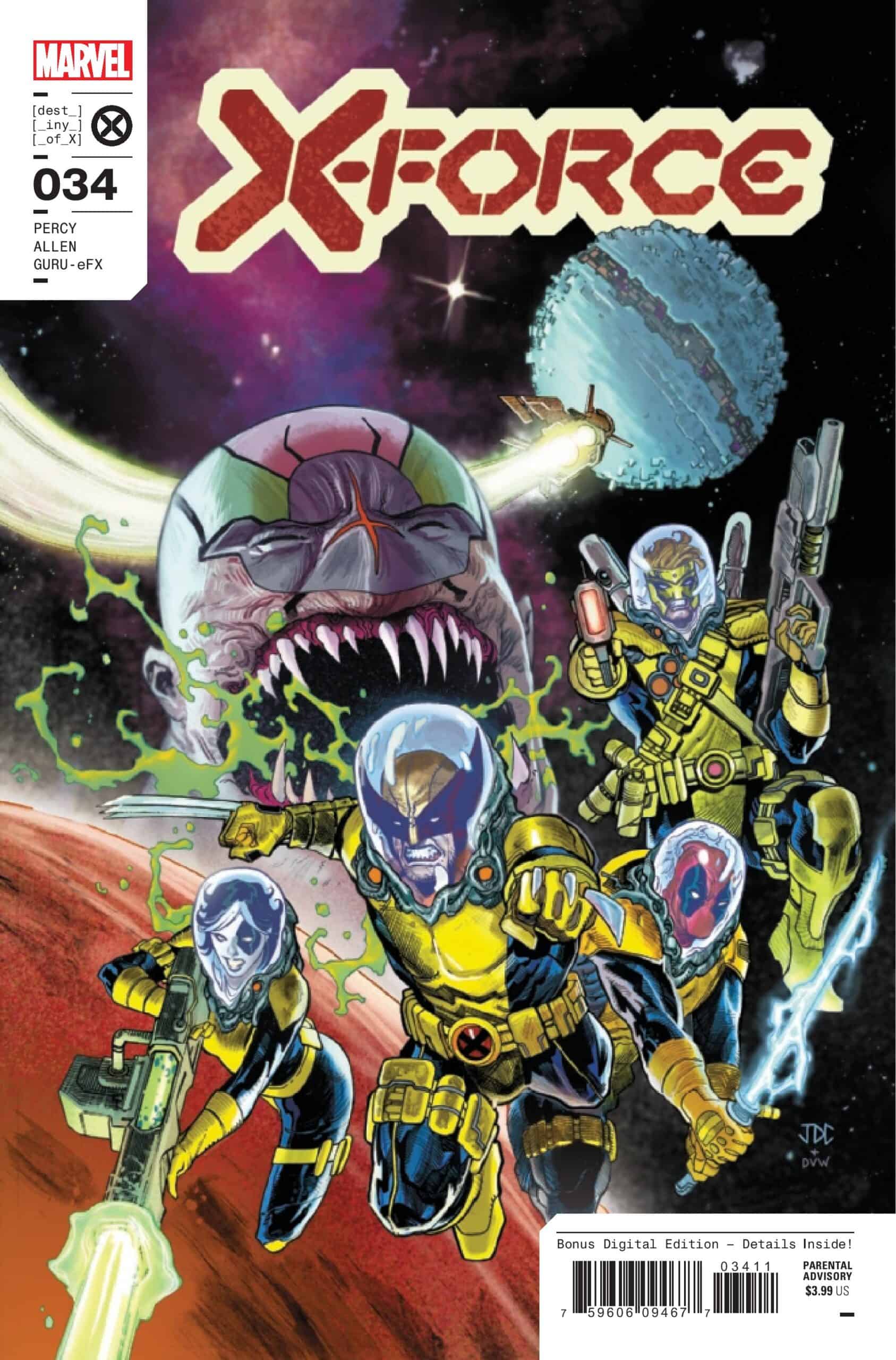 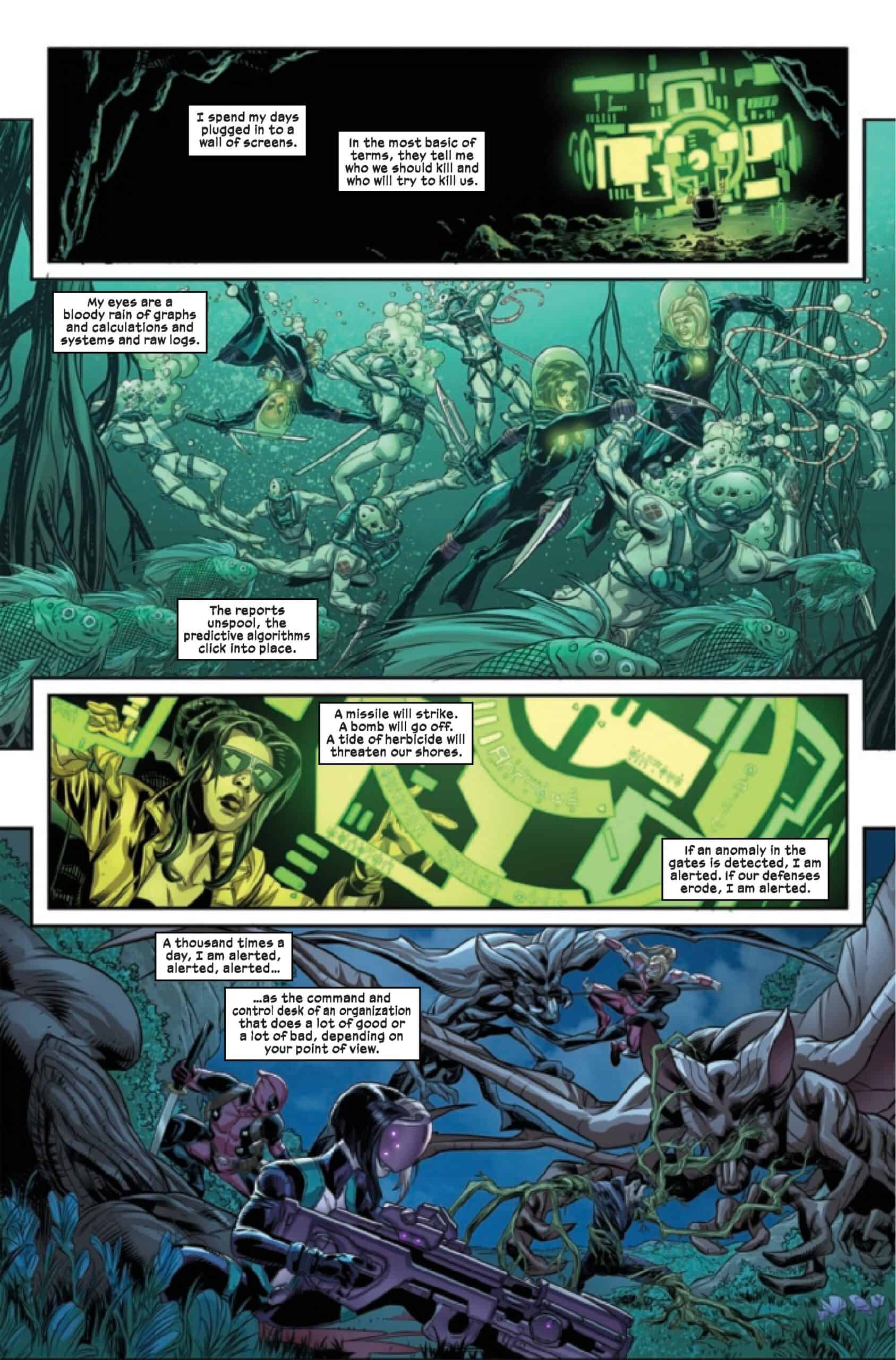 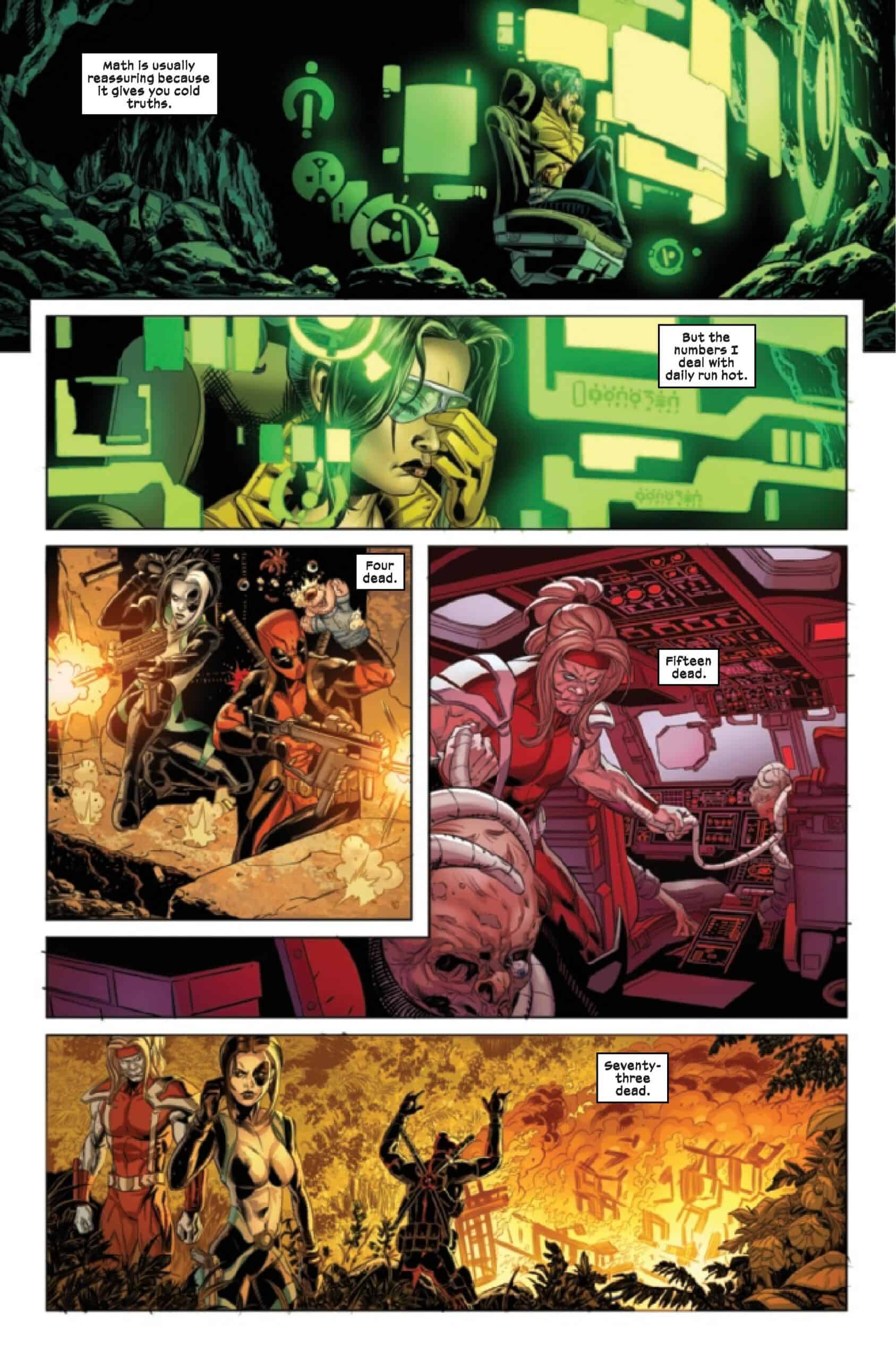 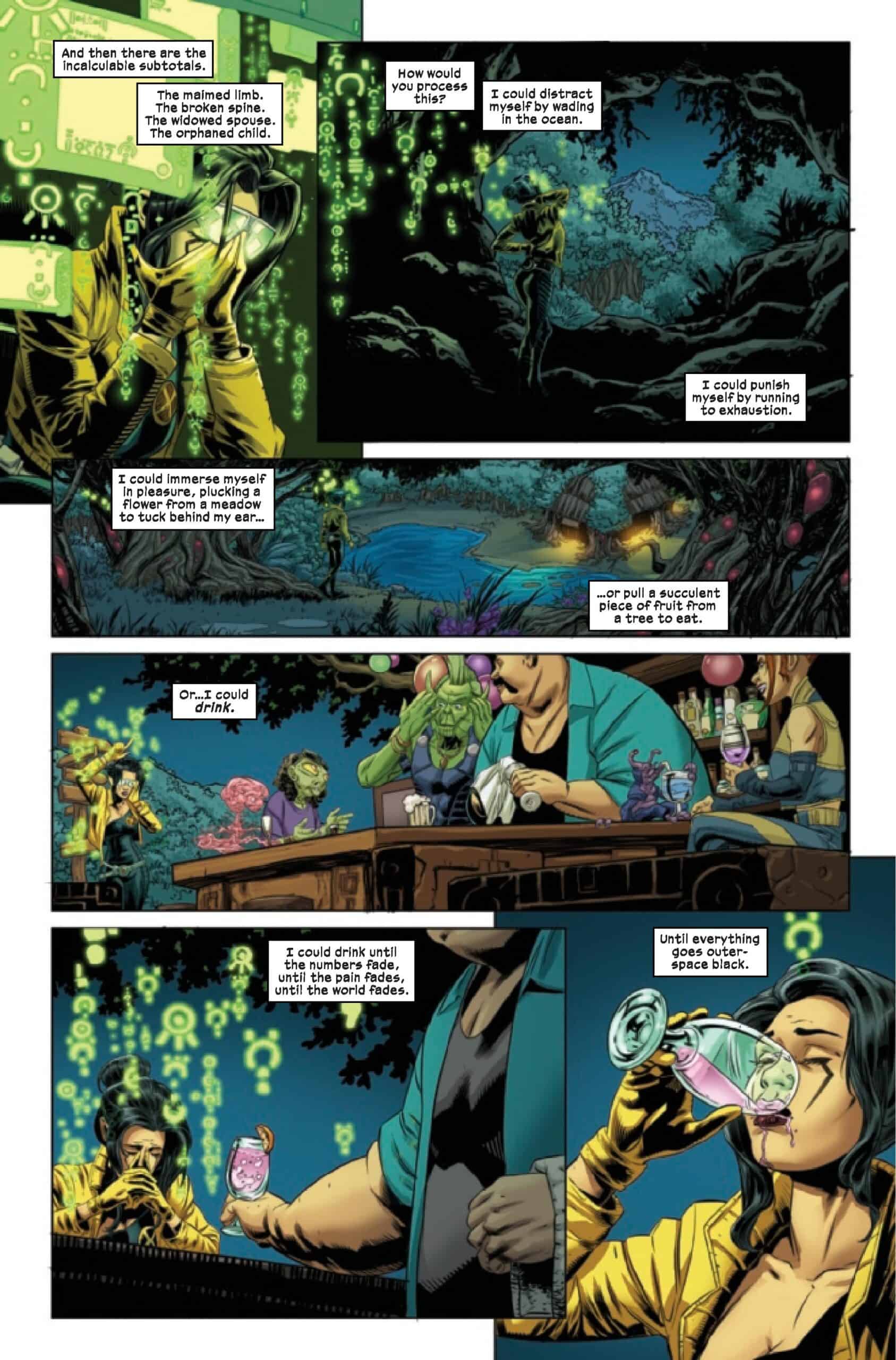 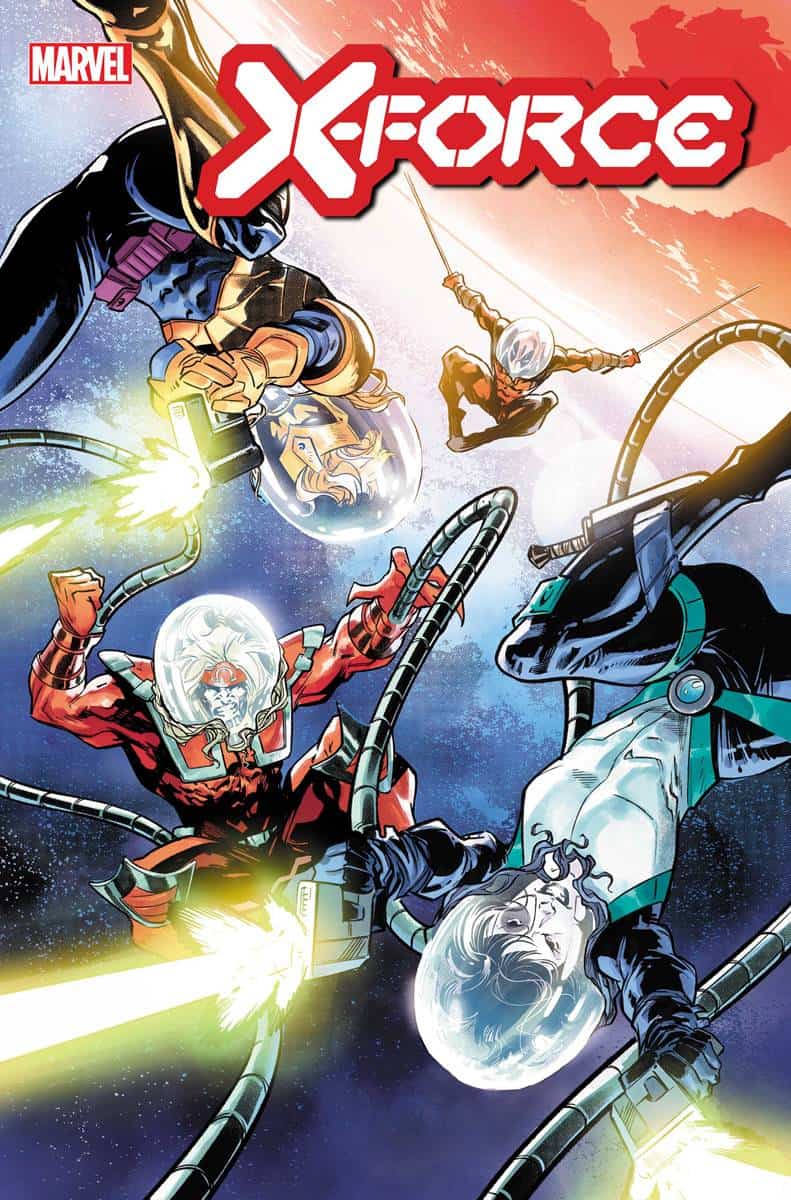 IN SPACE, NO ONE CAN HEAR YOU SNIKT!

The planet Arakko is a new target for Arakkii pirate SEVYR BLACKMORE! But where there’s crime, there’s inevitably punishment.

And that’s where X-FORCE comes in along with hired hands MAVERICK and the MERCS!

But are even their combined forces up to the task of keeping these deadly warriors from overrunning the solar system?