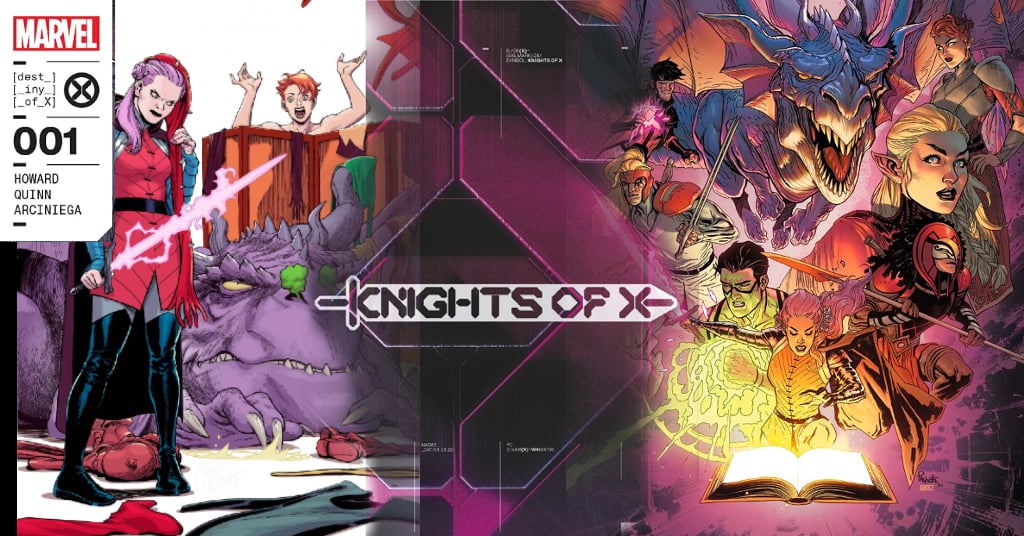 Krakoa may represent mutantkind’s brightest era yet but within the mystical realm of Otherworld, mutants are hated and feared once more. Now nine mutants will get the call to join Captain Britain on a fantastic quest to restore order and recover an artifact deeply rooted in mutantkind’s history!

KNIGHTS OF X #1, launching next week will redefine the X-Men’s relationship with magic, as TINI HOWARD is joined by BOB QUINN, fully equipped to capture the beauty and mysterious danger of Otherworld. 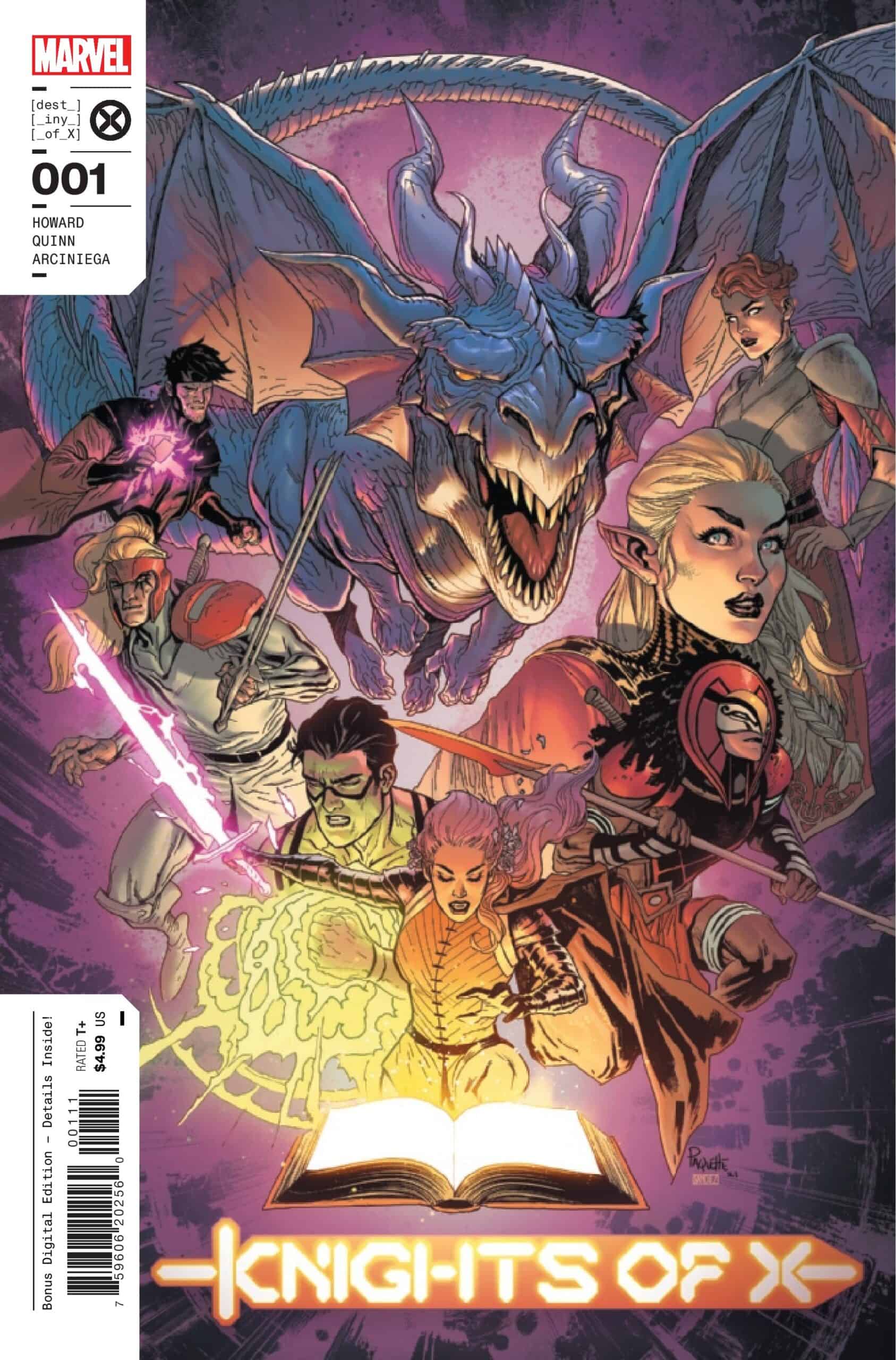 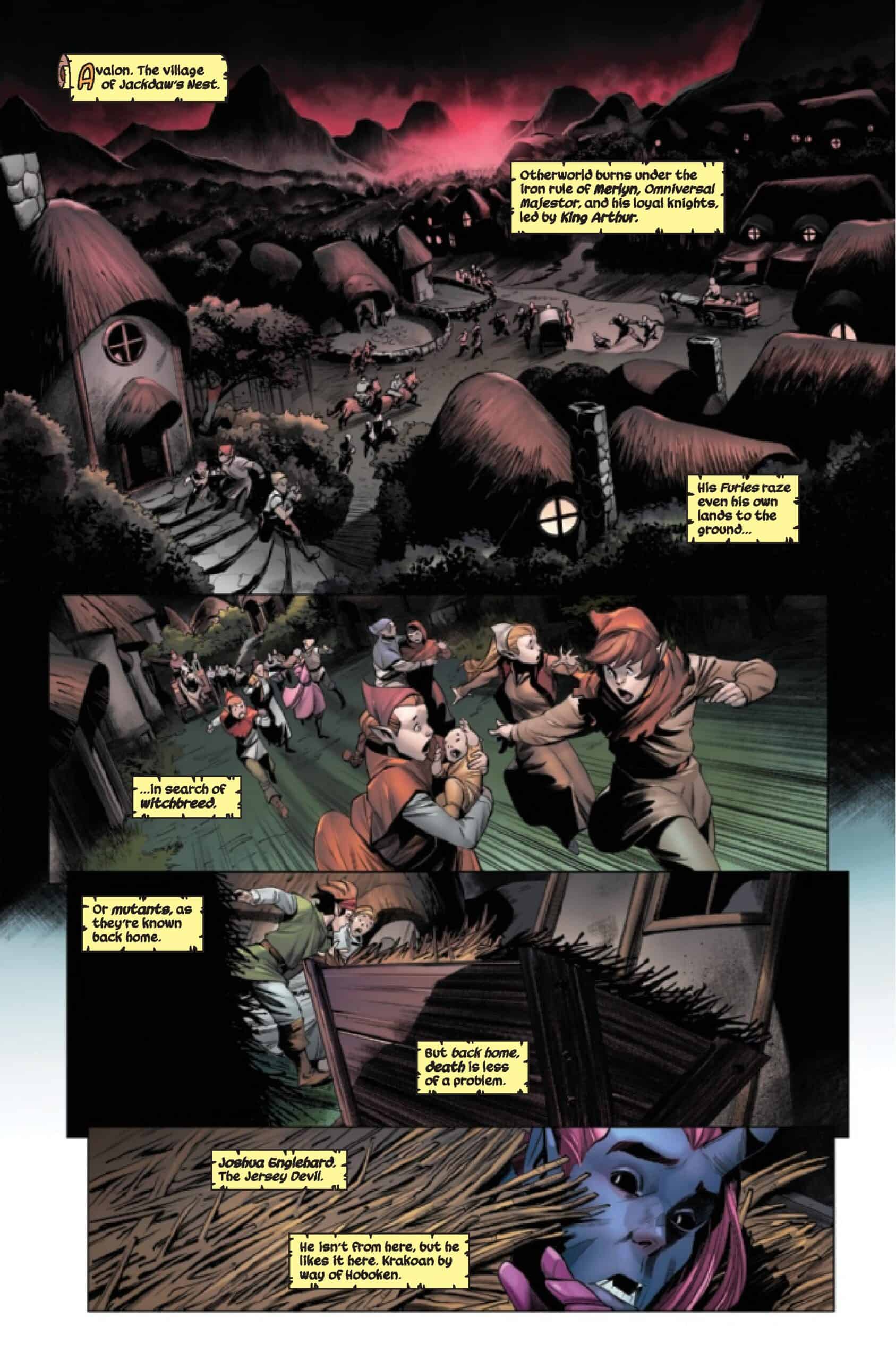 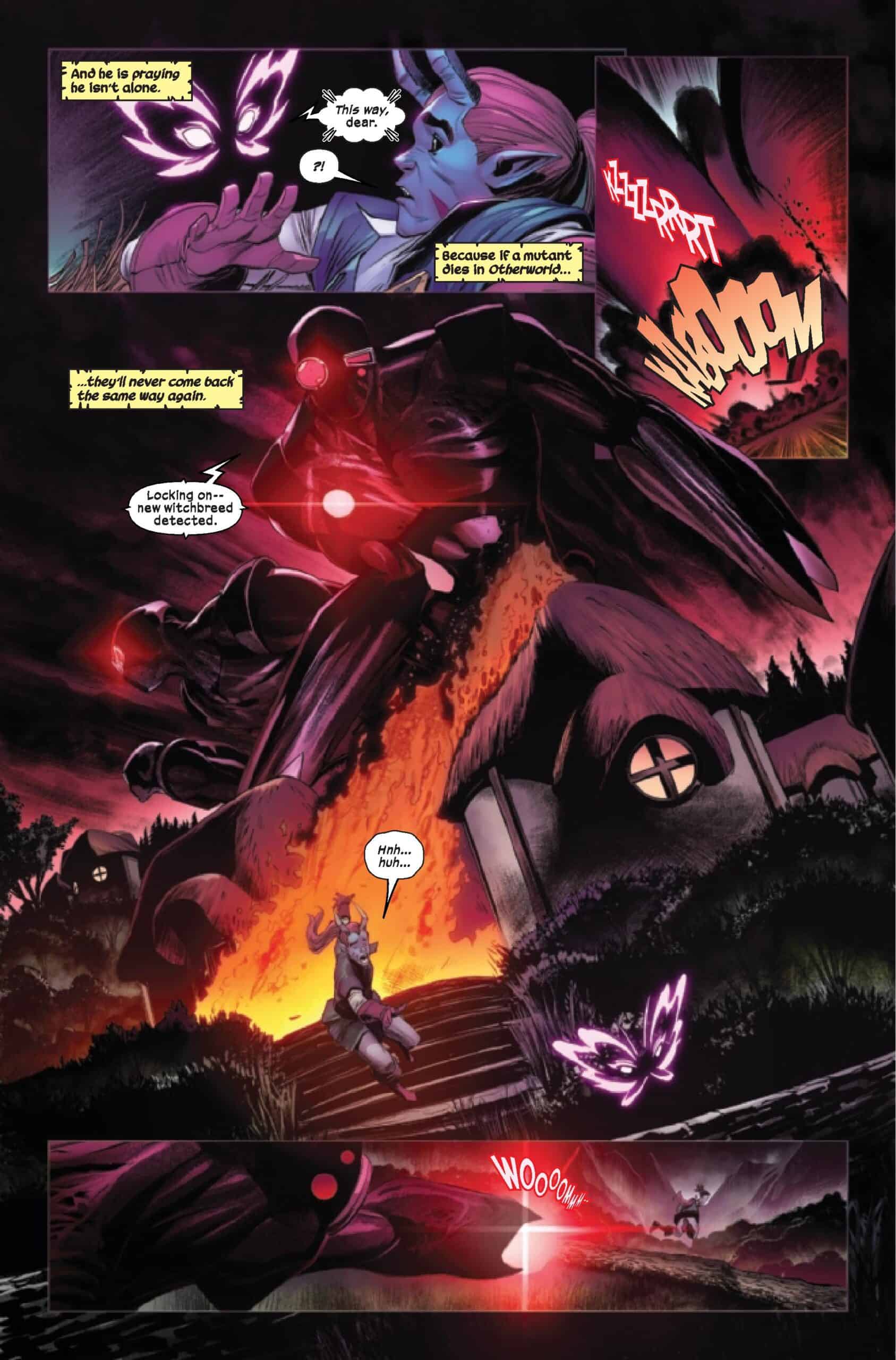 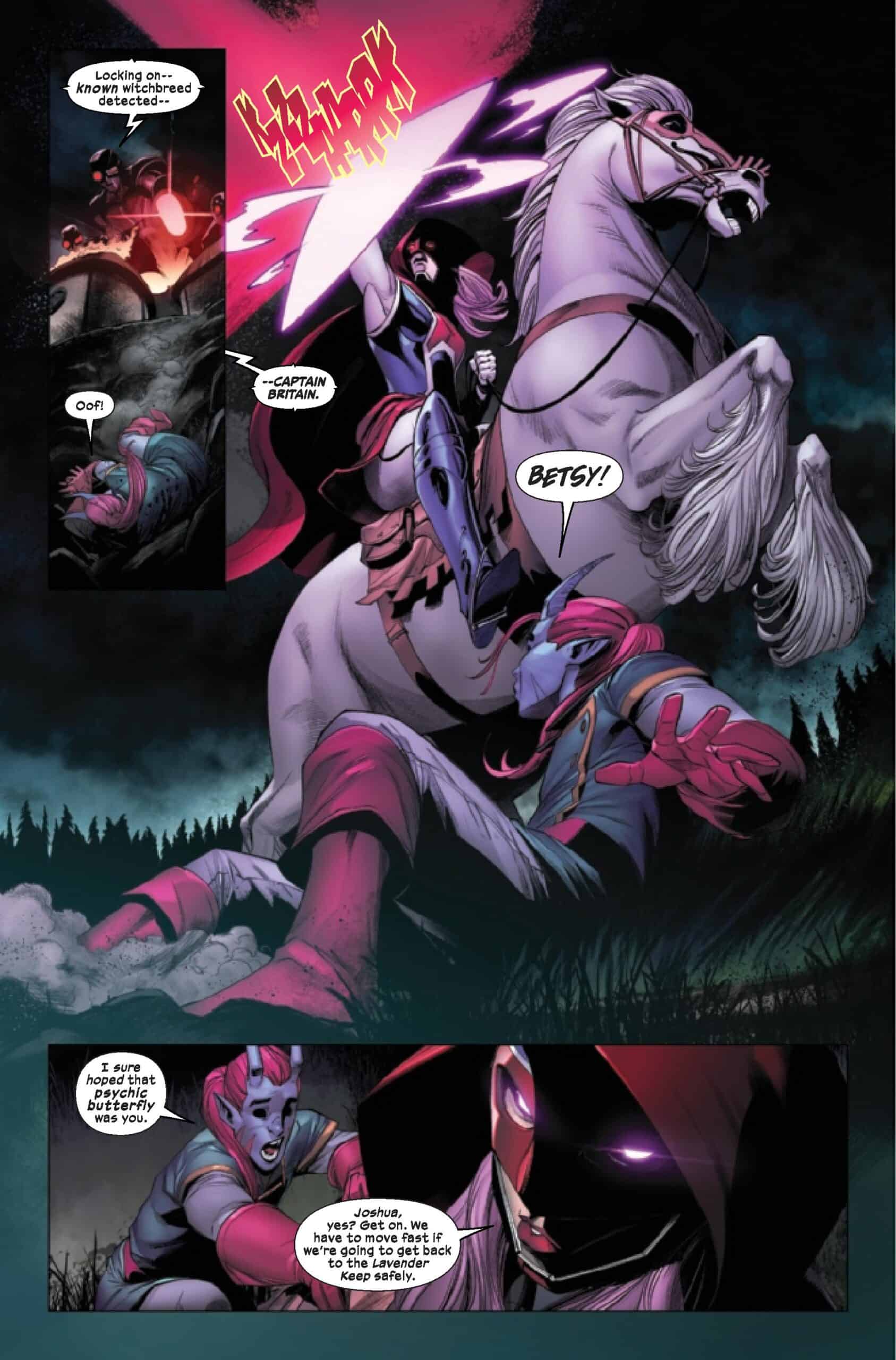 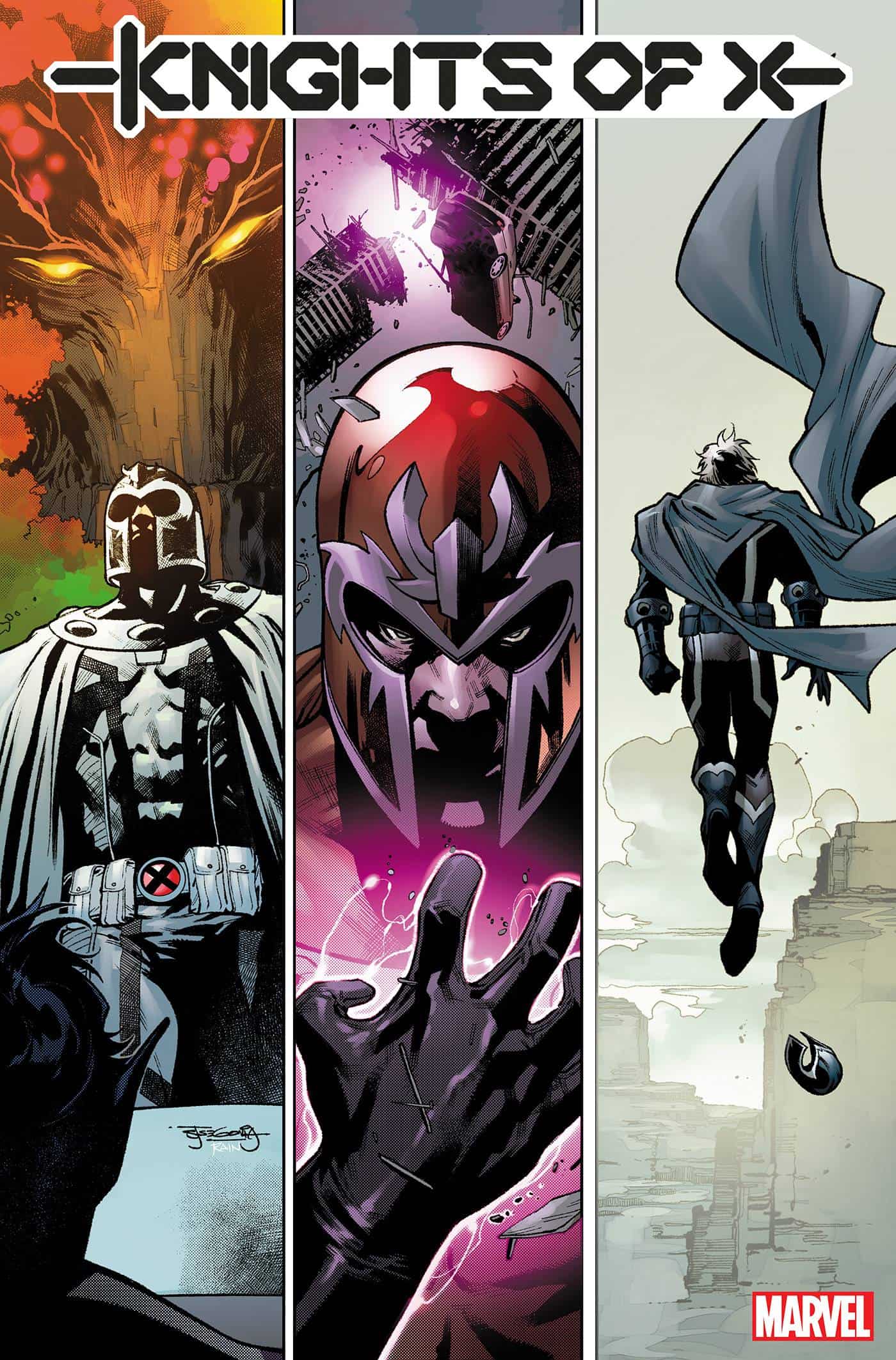 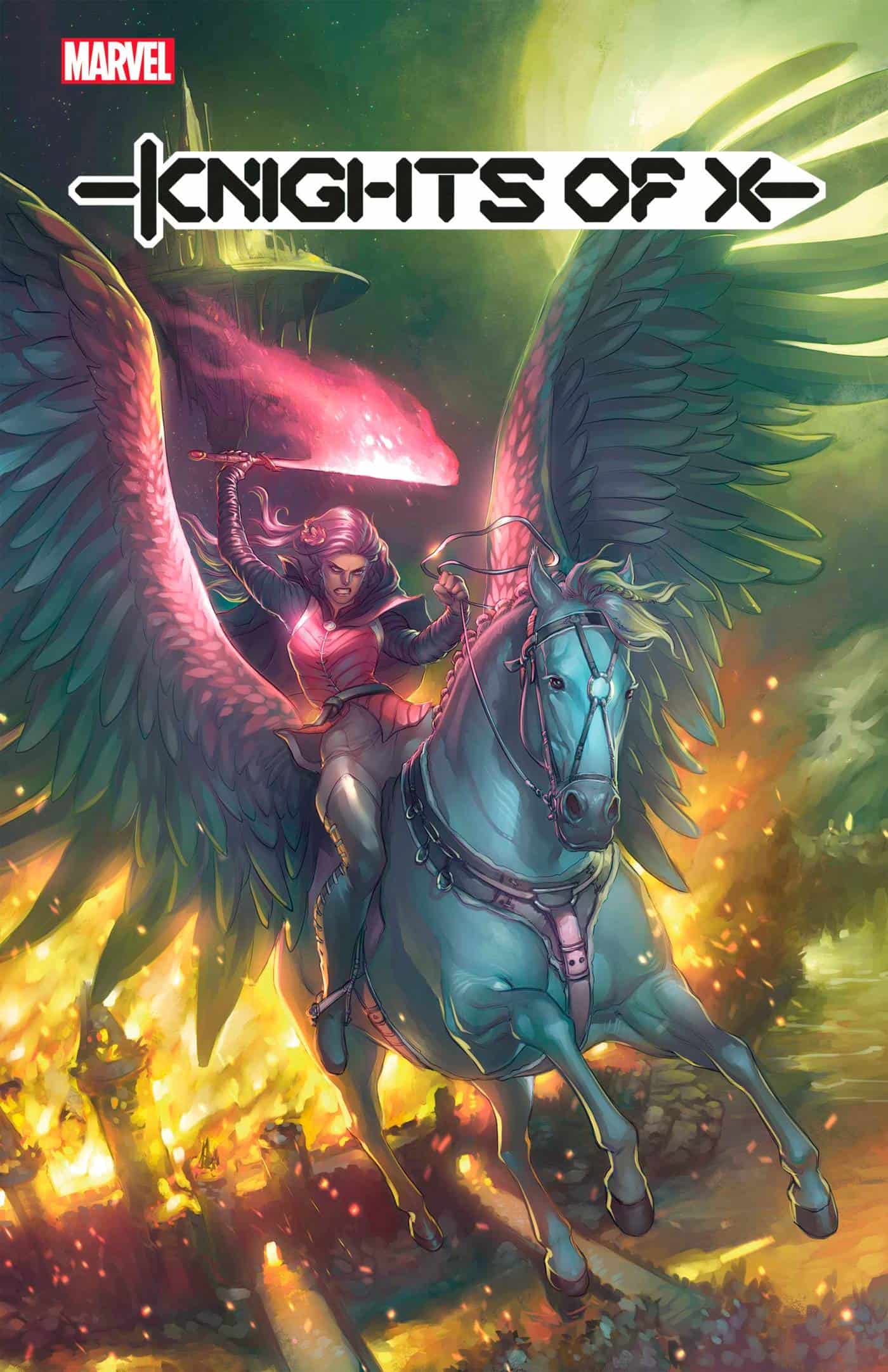 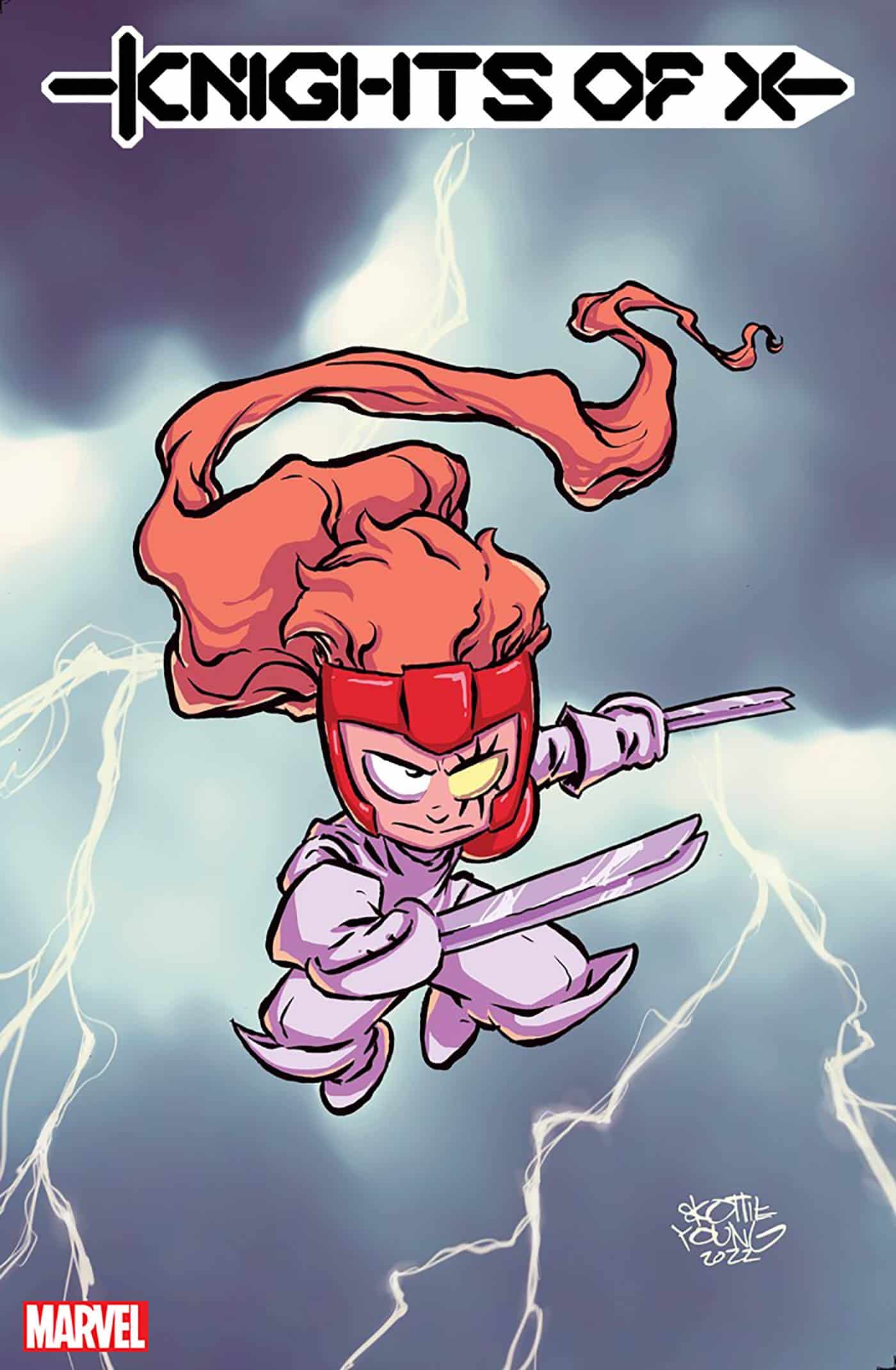 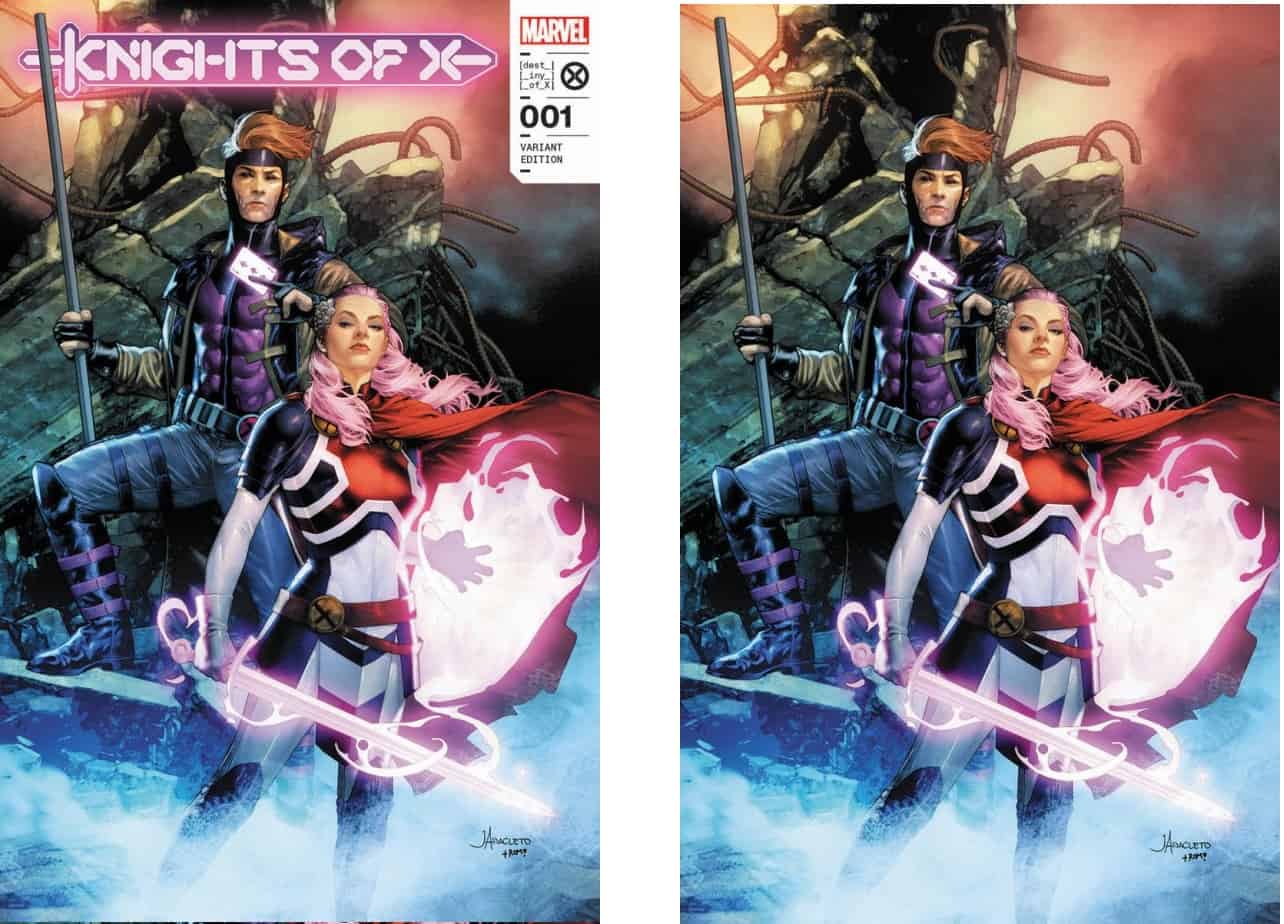 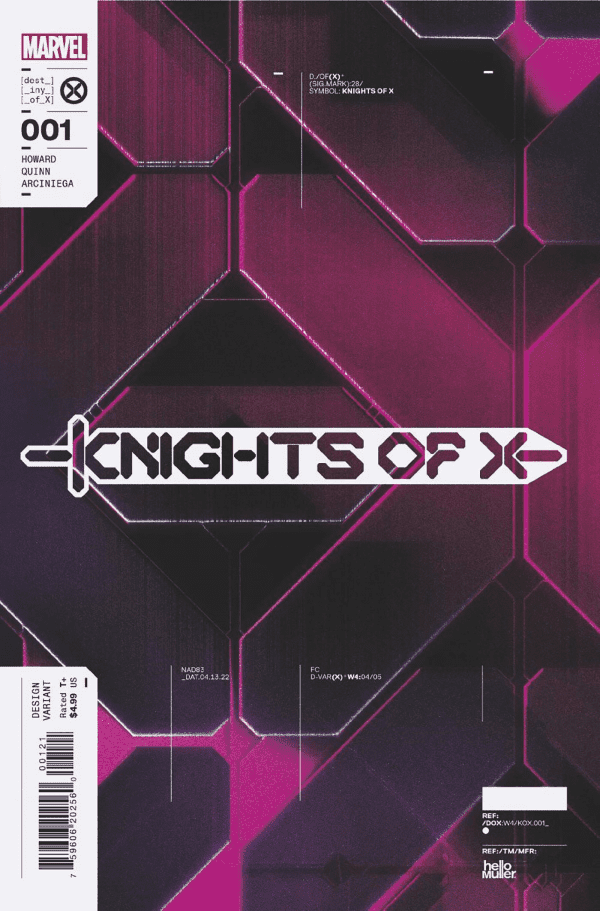 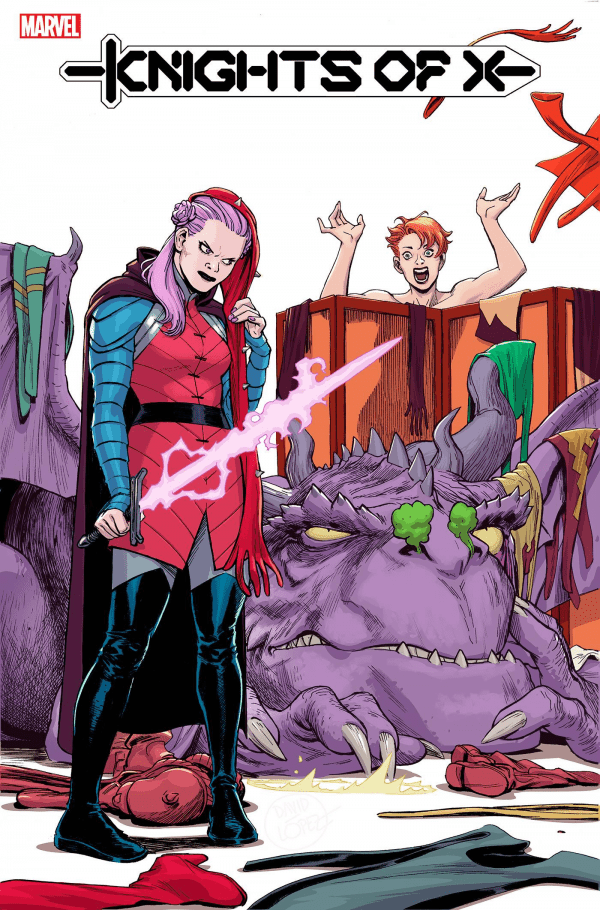 THE QUEST BEGINS HERE, WHERE MUTANTS ARE HATED AND FEARED ONCE AGAIN!

The gates to Otherworld are closed—and Captain Britain is trapped on the wrong side! Usurpers Merlyn and his right-hand man, King Arthur, are now in control of Lunatic Citadel. Furies the size of Sentinels raze villages to the ground in their hunt for the “witchbreed.” Cutoff from Krakoa, Betsy Braddock is Otherworld’s only hero—and to save her people, Betsy must recruit a round table of her own. The Knights of X gather to restore the rightful order and rescue desperate mutants—but their quest is about to get so much bigger than that. This is the era of destiny…and the fate of Otherworld lies at the center of mutantkind’s future. Don’t miss this essential piece of the new Krakoa! 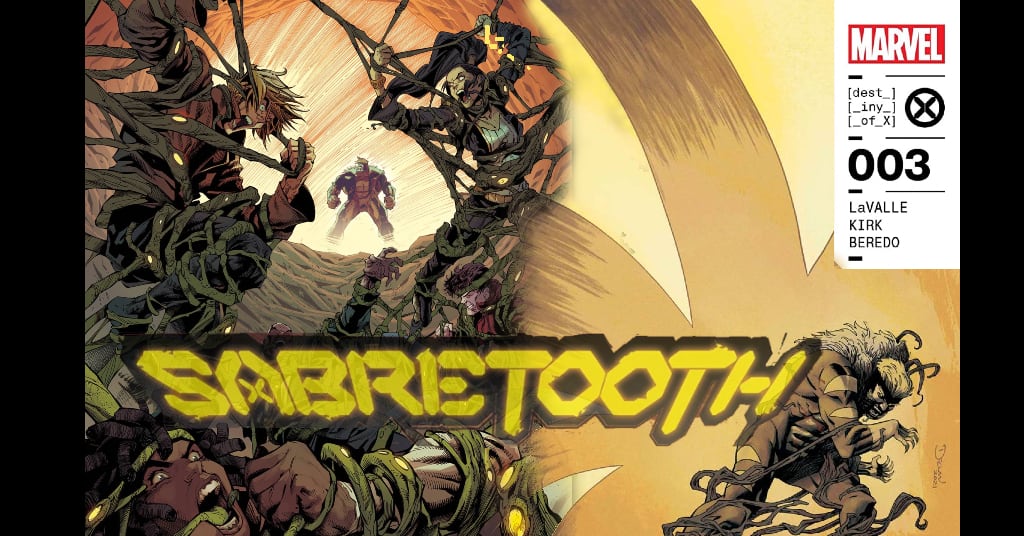 Victor Creed returned from exile in SABRETOOTH #1, following his banishment in the pages of HOUSE OF X. Now Creed will reveal the dark truth behind Krakoan justice following what was to be a sentence to an eternity of torment.

What did Creed do down there? What is the secret deal that has changed his fate forever? And what if he’s not alone?

Last issue, Creed met other exiled Mutants like himself and now they all want out… 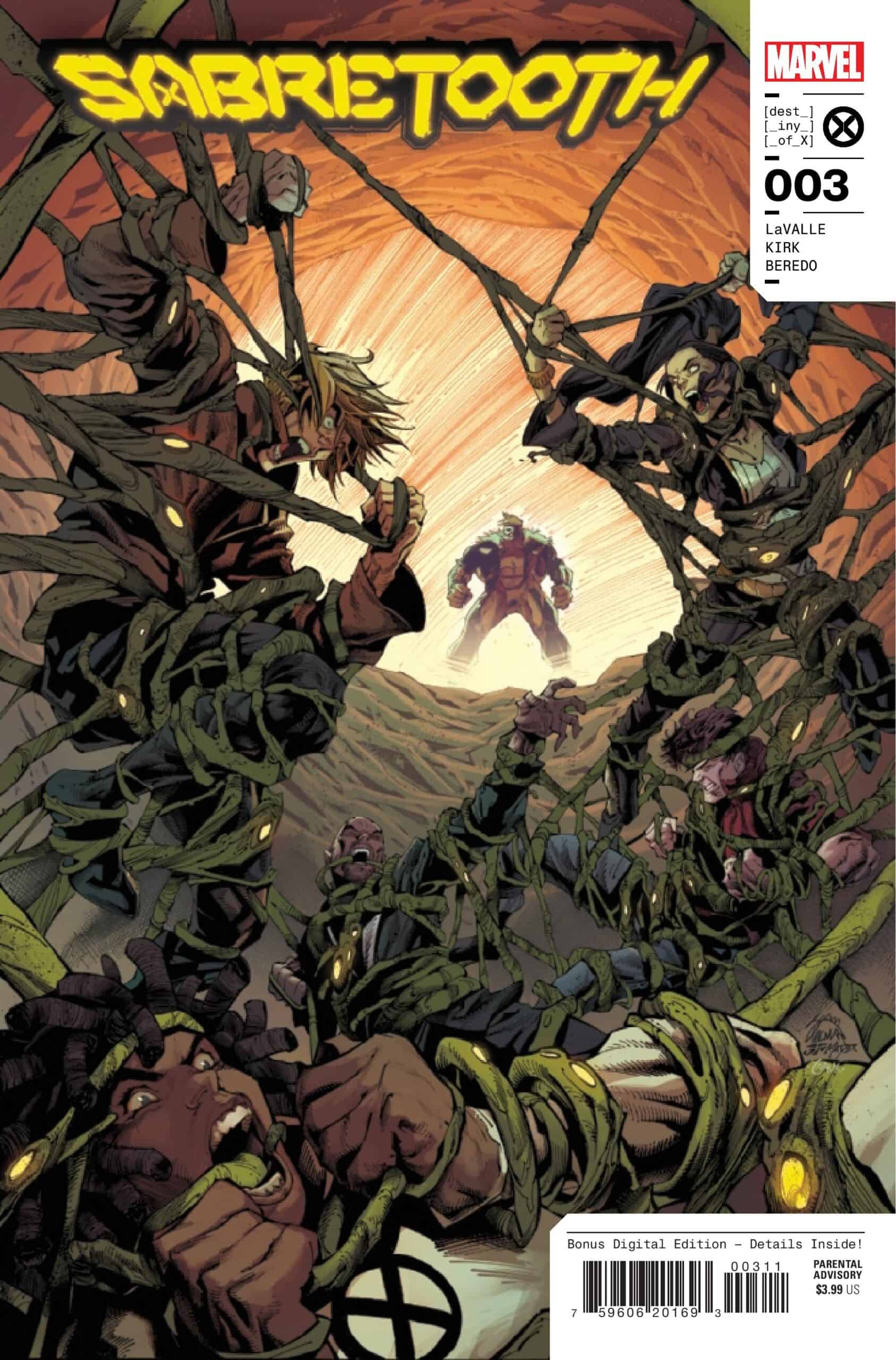 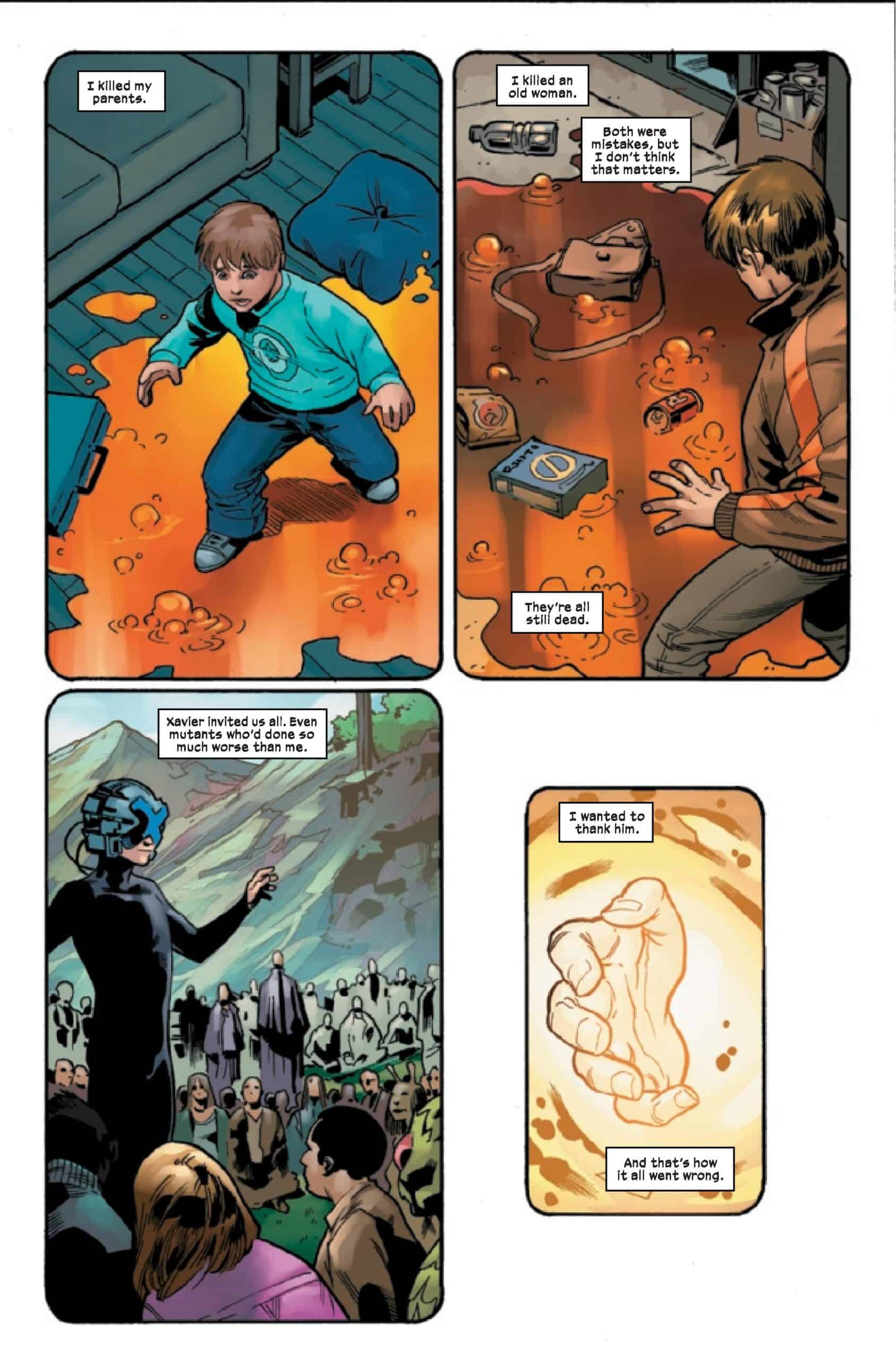 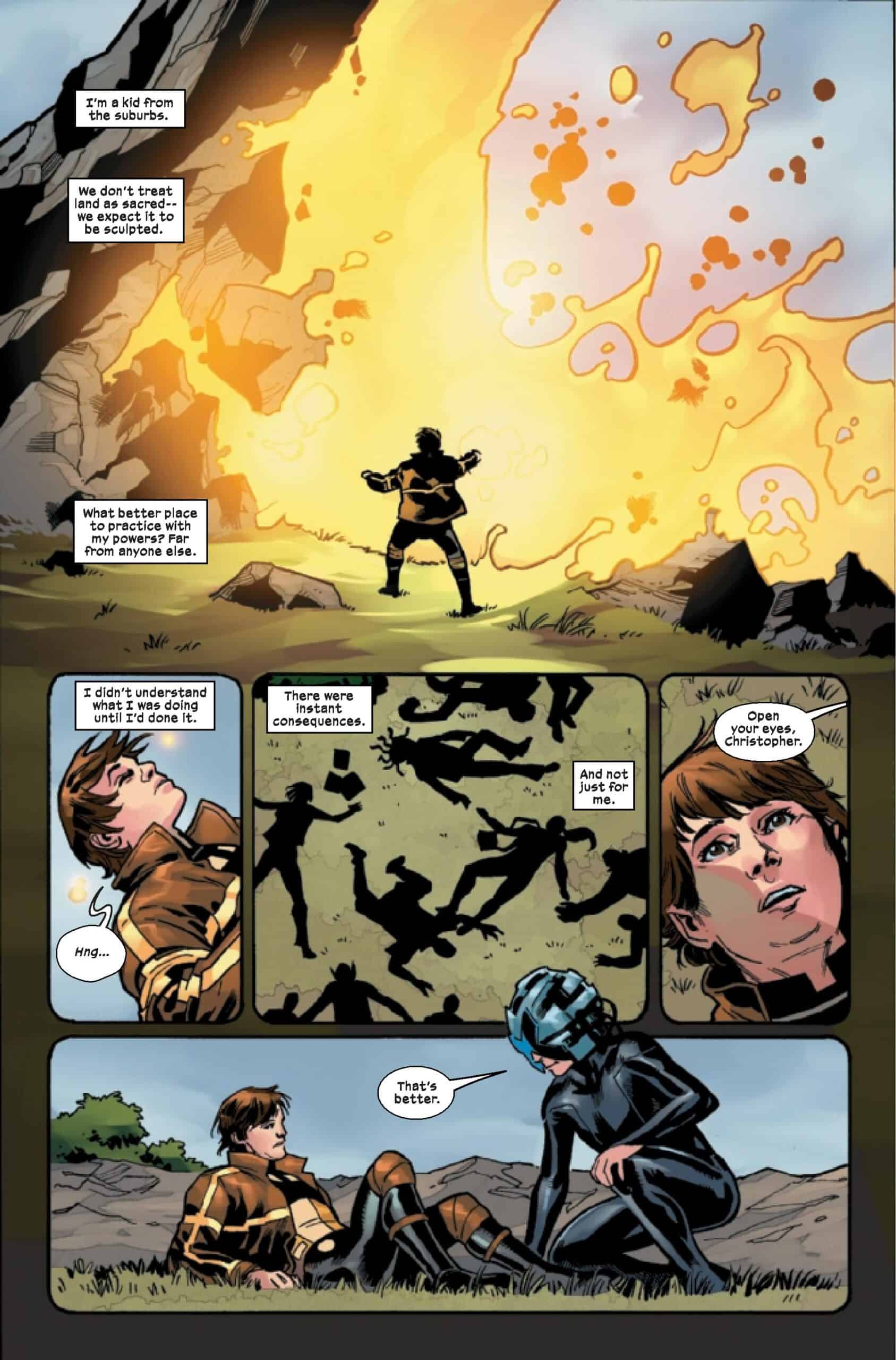 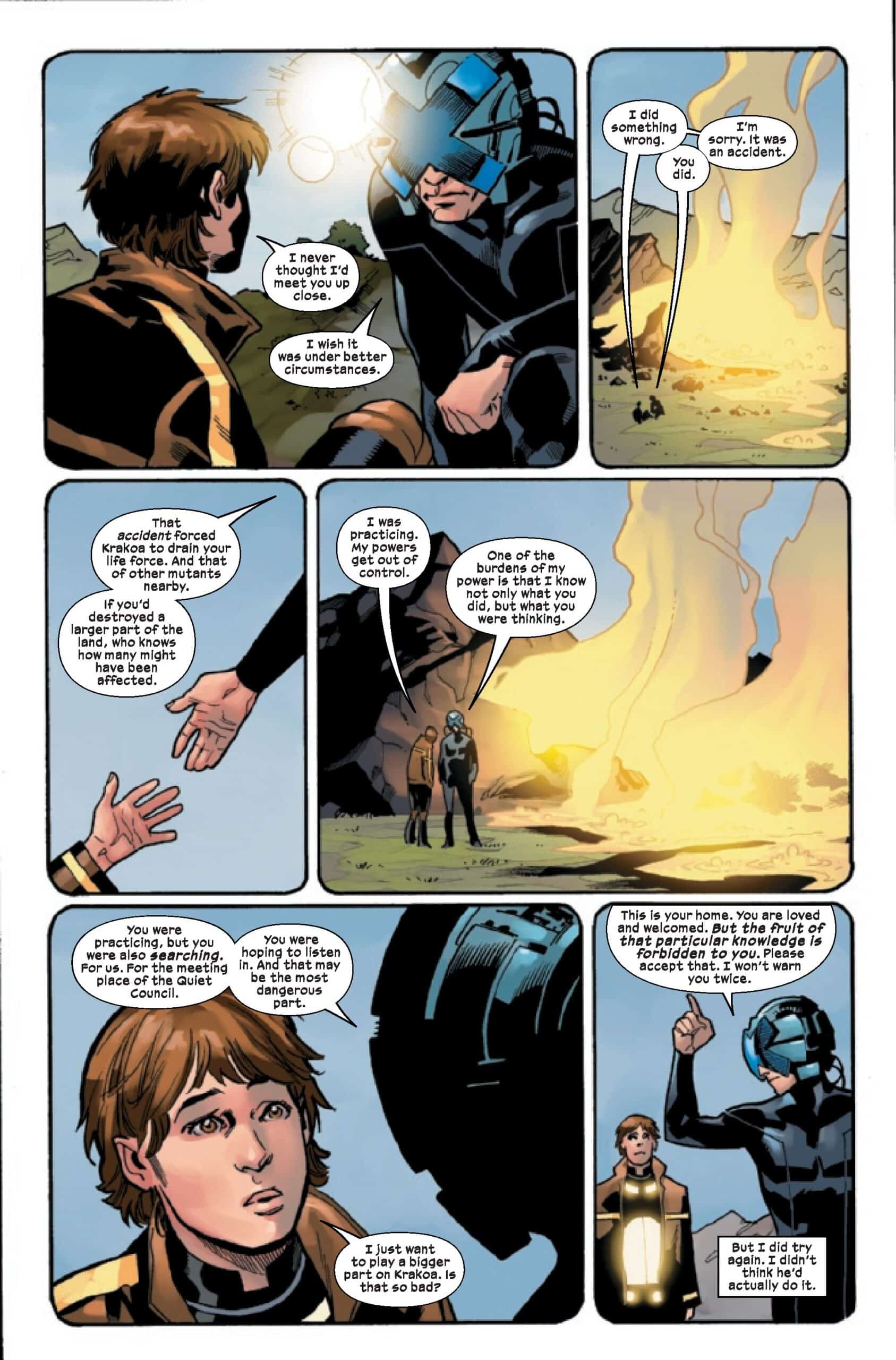 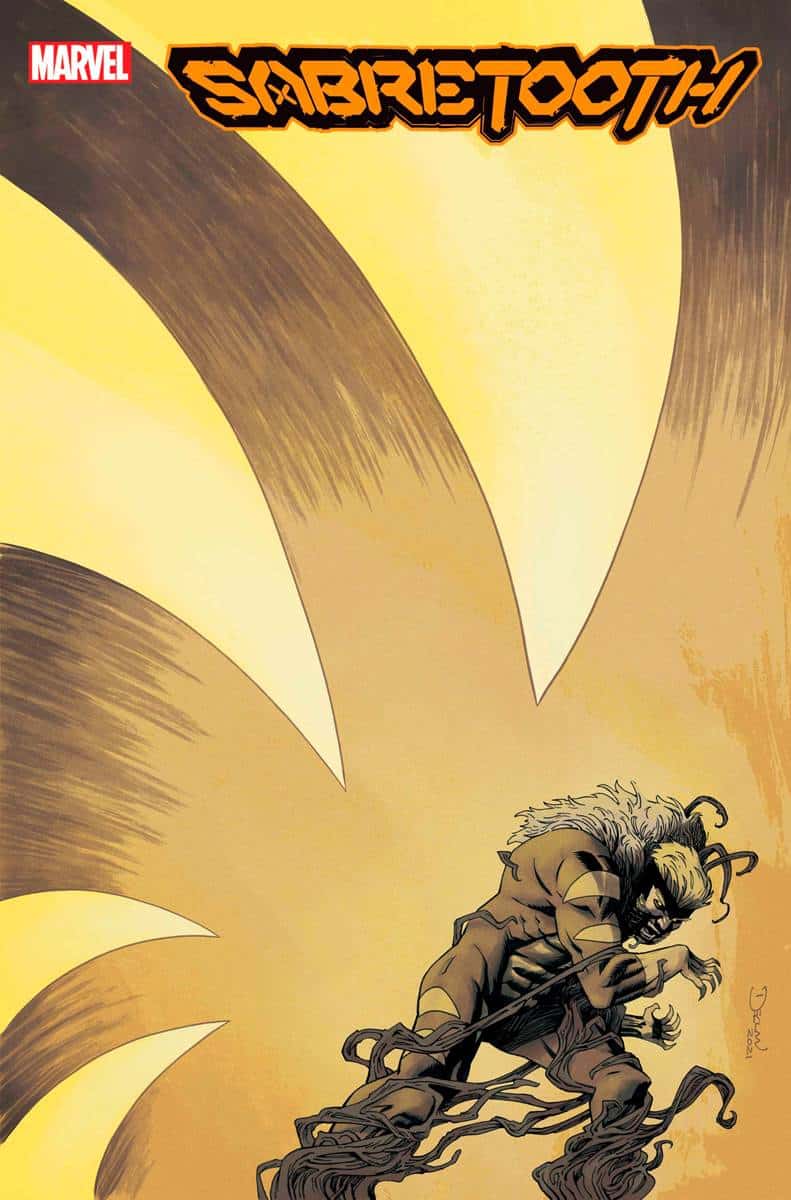 Sabretooth and the other exiled mutants have stopped fighting each other long enough to start working together. They might not like one another, but they all want out of the Pit. You’d think their biggest obstacle would be the Professor or Magneto…but no. The greatest obstacle will be one of their own.

KNIGHTS OF X #1 & SABERTOOTH #3 are this week’s offerings as the DESTINY OF X era of Krakoa continues in the Marvel Universe in stores and digital platforms on Wednesday, April 27, 2022 from MARVEL COMICS