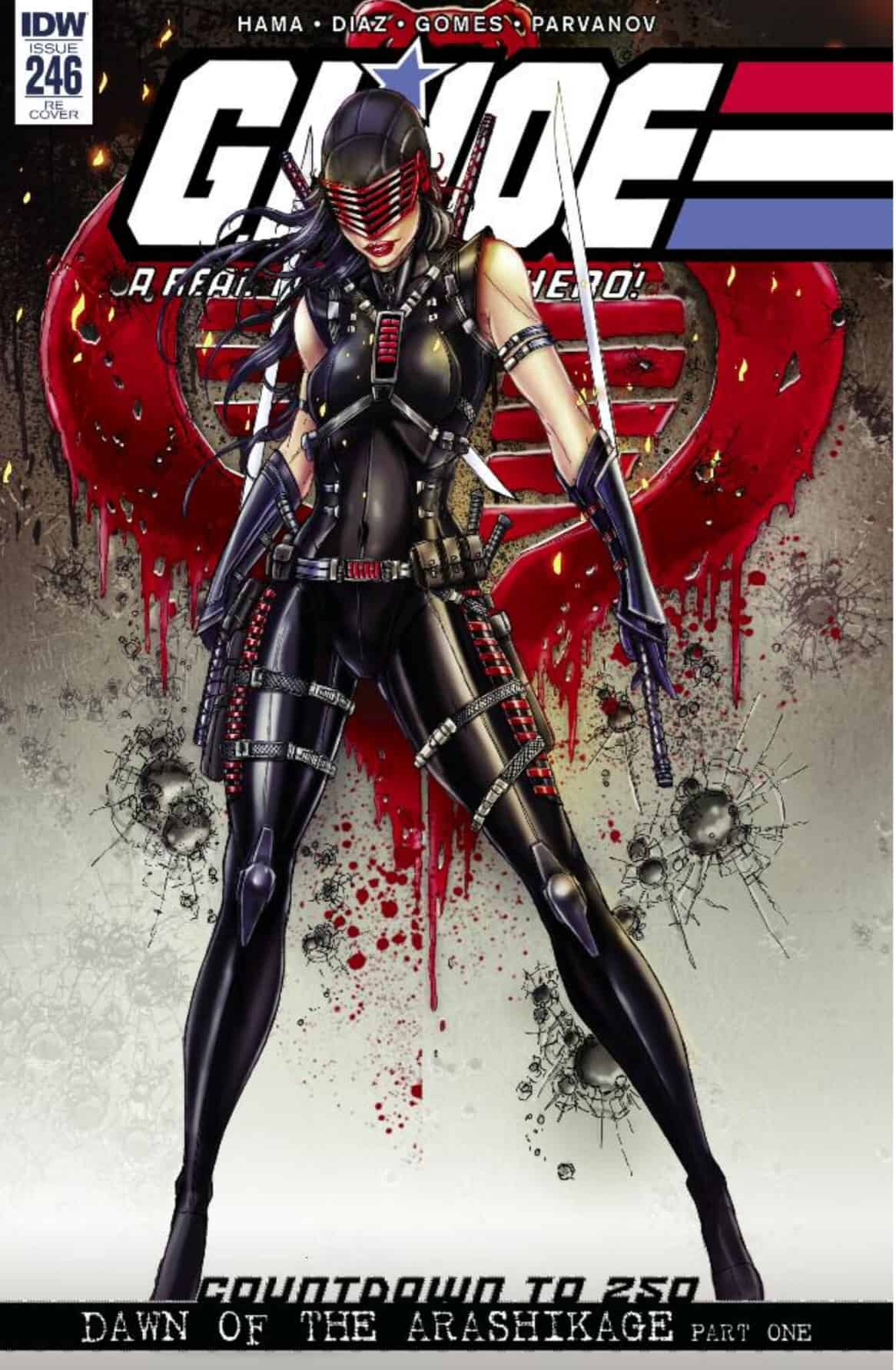 Dawn Moreno is the new Snake-Eyes! As a Mexican-American teenager takes on the mantle of one of the most important G.I Joe team members, issues #244, #245, & #246 have all sold out and are returning for a second printing.

Dawn Moreno was a unique high school athlete with physical abilities that eventually drew the attention of Cobra Commander. As the Cobraelite put Dawn through vigorous experimentation, they accidentally implanted the memories of the original Snake-Eyes into her mind. Now Dawn struggles against haunted visions of a past that isn’t hers, but Snake-Eyes’ comrades from the Arashikage Clan have joined together to aid Dawn through her dark times…

“As I recently told our readers, Dawn Moreno is a fascinating character who provides me with a brand-new canvas to paint on…With the original Snake-Eyes’ memories implanted into her young mind, Dawn gives me a whole new way of looking at character qualities (both her own and those of Snake-Eyes) that isn’t bogged down by accumulated continuity with a new character, who can voice things that were always left unsaid.”
– Larry Hama

The success of these issues in a franchise like G.I Joe highlights the importance of not simply providing representation in comic books, but doing it in a manner that resonates with readers. If you are able to find them, they also feature some of the most incredible variant covers of the series. 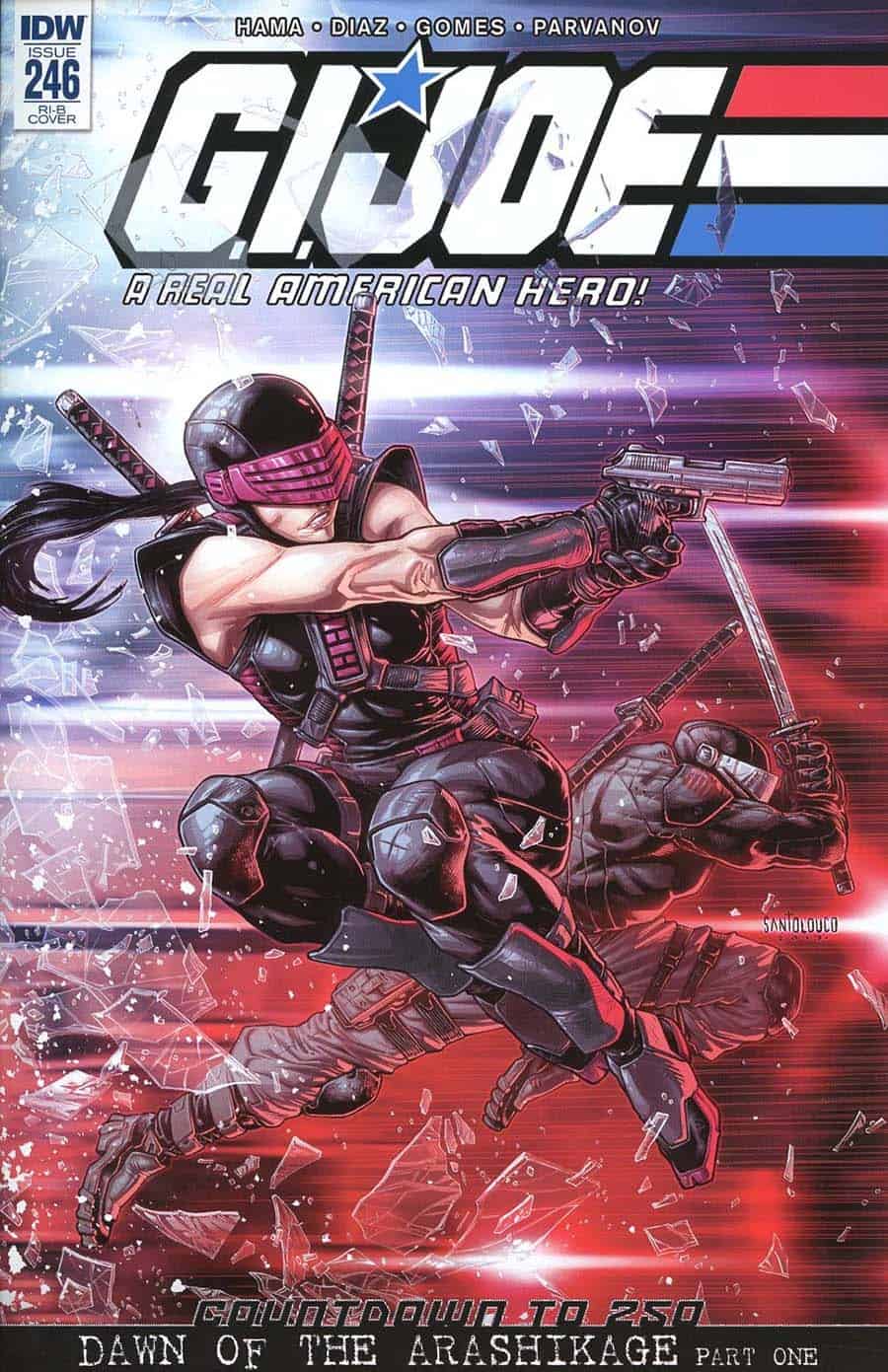 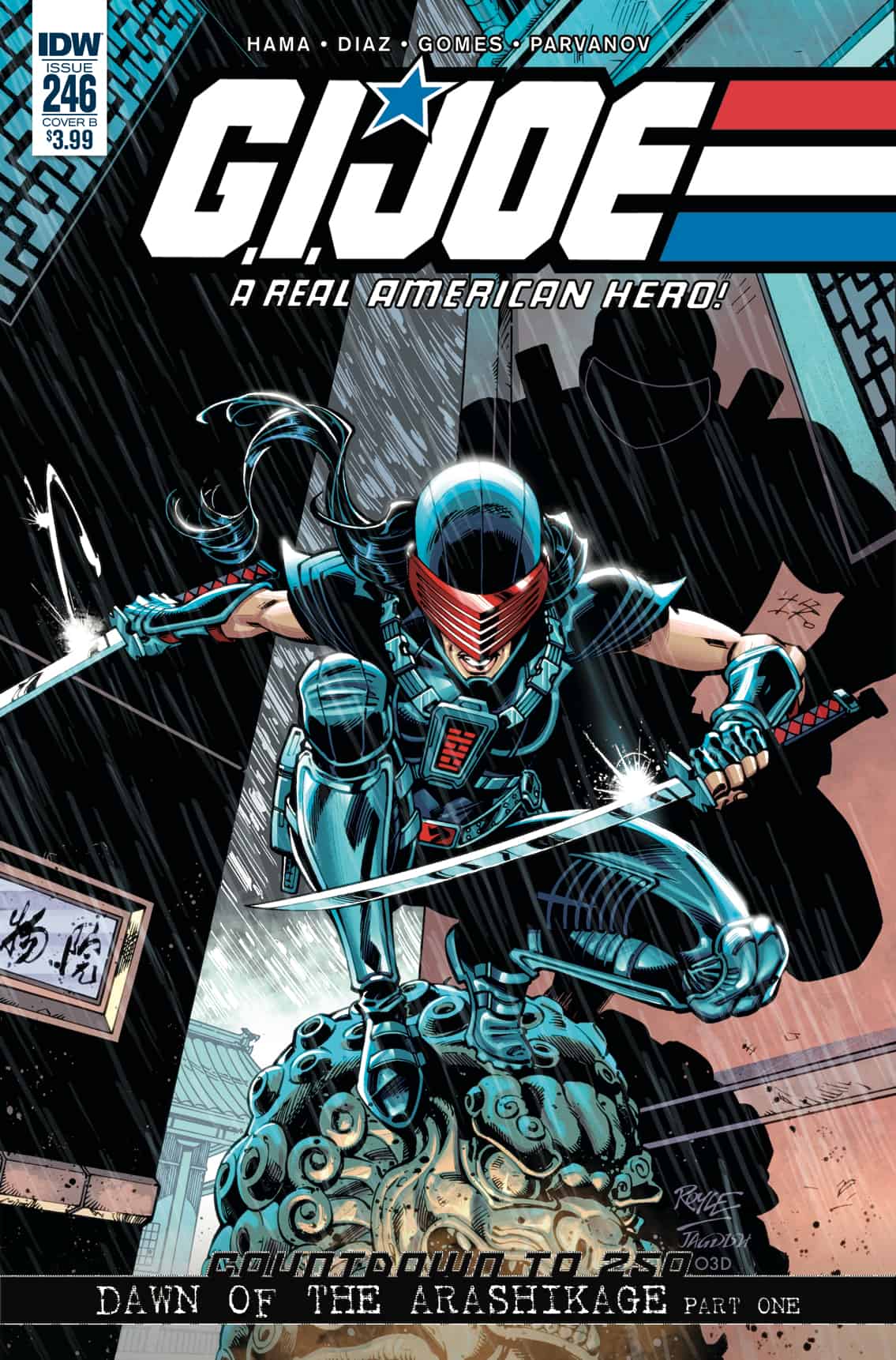 Catch up today with G.I Joe: A Real American Hero Vol. 16, which includes Dawn’s first appearance and depicts the beginning of her journey to becoming Snake-Eyes. Then, look for the second printing of issue #246 which features cover art by incoming artist Netho Diaz! 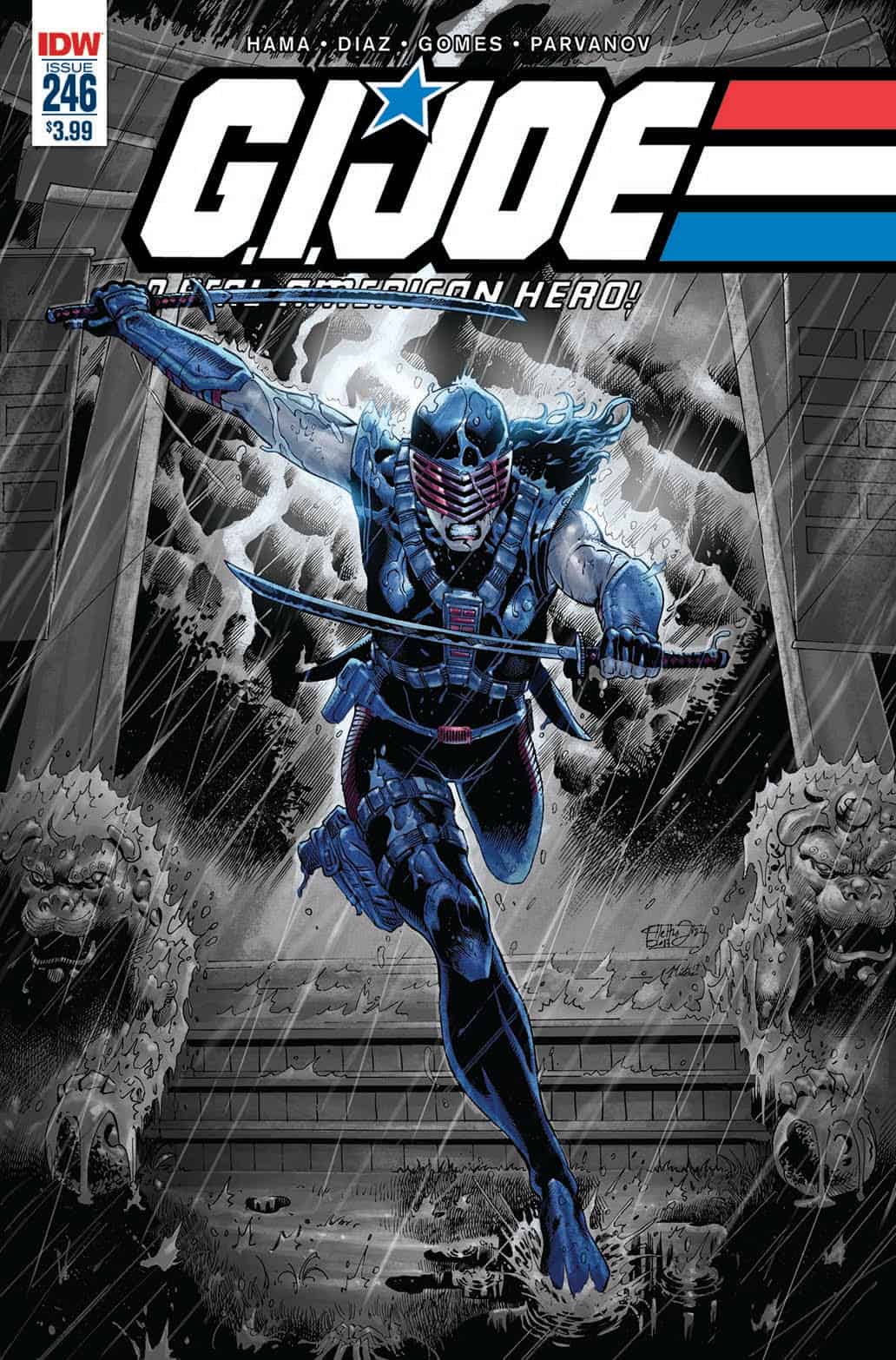