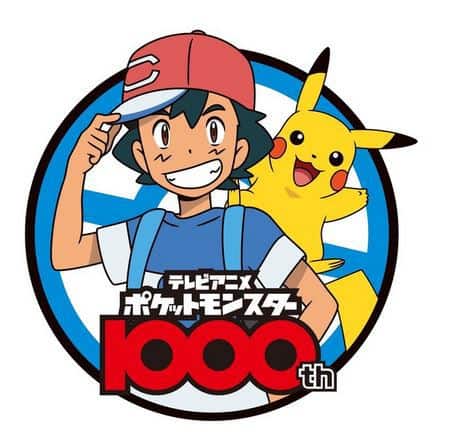 The Pokémon anime series is about to reach a milestone.

On November 9th, Pokémon will officially air its 1000th episode in Japan.

TV Tokyo, which broadcasts the series, will celebrate the occasion over the next 8 weeks. A special screening of the 1000th episode will be held at the Sunshine Complex in Ikebukuro. The event will be hosted by voice actress Rica Matsumoto, who plays Satoshi (Ash) in the anime series. Other voice actors for Pokémon are set to appear as well. 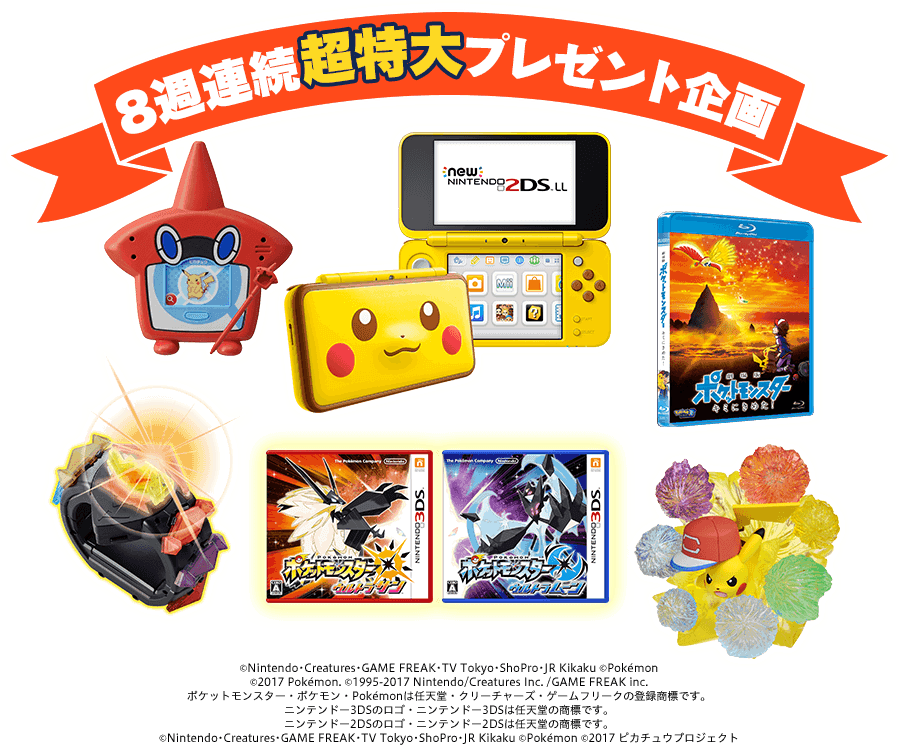 Japanese viewers will get the chance to win various Pokémon merchandse, including a Pikachu-themed Nintendo 2DS, a Blu-Ray copy of the film “Pokémon the Movie: I Choose You!”, and copies of Pokémon Ultra Sun and Ultra Moon for the 3DS . Pokémon Centers and other retail stores in Japan will also offer special gifts for buyers.

Pokémon aired its first episode on April 1, 1997. The recently released film “Pokémon the Movie: I Choose You!” revisits the pilot episode as part of celebrating the anime’s 20th anniversary.