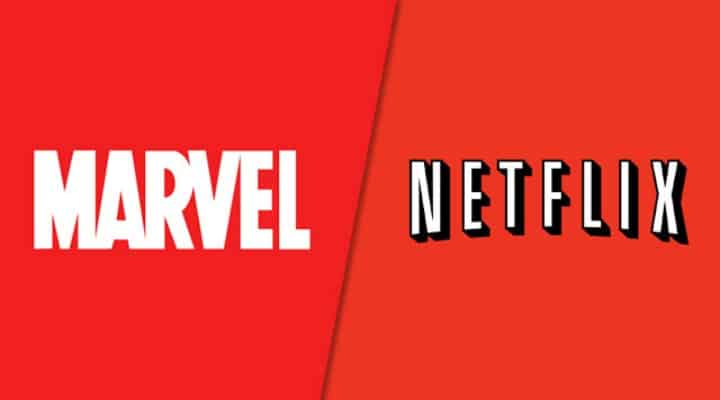 It has been reported by a reliable source that going forward Marvel may from now on not be allowed to lease or sell comic properties to any non-Disney companies. This could include television heavyweight Netflix.

On November 1, 2017, when The Hollywood Reporter announced that upcoming new Marvel property based show New Warriors was looking for a new home (as reported in one of our previous news articles) a statement in that report has caused some questions to be raised about the future of Marvel in the television landscape going forward.

Since Disney’s announcement in August this year of their intention to enter the streaming market by 2019 with a service of their own, comic fans, particularly Marvel comic fans, have raised eyebrows about what this could mean for new future Marvel properties with a cloud being cast over the future of Marvel-Netflix tie in’s. This new report has sources saying that in fact going forward companies like Netflix, as a non-Disney-owned company,  cannot benefit from any new property tie-in … Although Marvel has denied this, it means that any new Marvel future comic book properties would only find homes at network companies that are Disney owned like the aforementioned SVOD service.

That being said while this could mean we as comic fans may never see certain crossovers between much-loved fan properties going forward ….. it needs to be noted that Disney as a large corporate entity owns several TV networks including co-owned streaming service Hulu, which will be airing new Marvel show Runaways, which gives them more than one platform to release future.

As for Netflix their line up of existing Marvel properties remains confirmed into the mid-2019 season with Punisher season 1, Jessica Jones season 2, Luke Cage season 2, Daredevil season 3 and finally Iron Fist season 2 rounding it off with an early to mid-2019 expected release date.

Sources have reached out to Netflix for comment and we will continue to report on developments around this subject as they unfold.