Get Ready for the Sound of SNIKT! 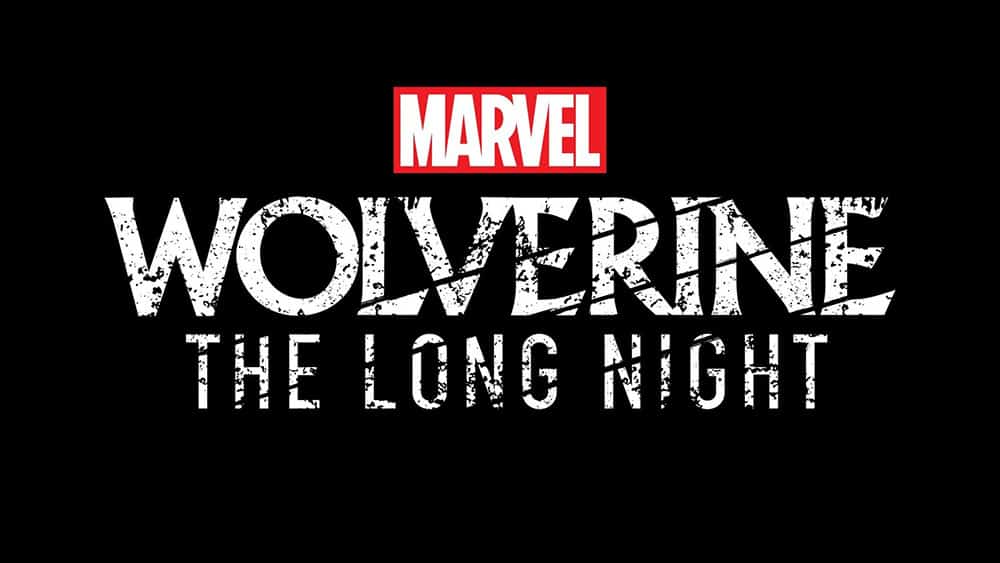 The podcast series will launch in spring and run until the fall of 2018 and will be exclusively on the Sticher premium platform for this period after which it will be released across a wide swathe of podcast platforms.

The production and writing team includes veterans from both the comic book world and the podcasting industry. “Wolverine: The Long Night” is written by award-winning comic book author Ben Percy (“The Wilding,” “Red Moon”) and will be directed by Brendan Baker (formerly a producer for Radiotopia’s “Love & Radio”). Chloe Prasinos (a former producer for Gimlet’s “Reply All”) will oversee sound design.

The storyline will be a captivating mystery and fantasy piece in the Marvel Universe that centers around an investigation into some murders in the small town of Burns Alaska by two agents Sally Pierce (Celia Keenan-Bolger) and Tad Marshall (Ato Essandoh). In partnership with local town deputy Bobby Reid (Andrew Keenan-Bolger), they investigate their main suspect, Logan (Richard Armitage). This leads them on a journey that will expose the secrets of the corrupt and mystery filled town.

On the subject of the production of the series Dan Silver, vice president, head of platforms and content for Marvel New Media said the following:

“Wolverine: The Long Night’ brings our fans a whole new way to experience our iconic characters and the Marvel Universe, this tremendous cast will bring a thrilling level of intrigue and drama to our listeners. The character of Logan and this landscape make it the ideal premiere vehicle for us, and we’re excited to continue to explore the dynamic possibilities of the podcast medium.”

To provide listeners a sense of immersion into the story, outdoor scenes will be recorded in realistic-sounding locations including forests and a cabin. In the studio, actors will be recorded in an ambisonic — or fully surround-sound — environment, allowing them to move, interact with one another and fully inhabit their characters.

Erik Diehn, CEO of Midroll Media, a podcast industry leader and the parent company of Stitcher had this to say:

“Podcasting is an incredible, intimate medium that’s perfect for telling stories, and I can’t think of a better partner with whom to push the boundaries of scripted podcasts than Marvel,They make every translation of their rich universe of characters into new media fresh and interesting while still retaining the feel and spirit of the original comics, and, as a Marvel fan, I’m proud that we’ve helped them do it again in podcasting. The arrival of Wolverine and his many fans to podcasts and Stitcher is truly a signal that this medium is a major part of the American media landscape.”

This is a groundbreaking move by Marvel who are extending themselves across more and more media platforms to bring their vast Plethora of popular characters and stories to fans in new and exciting ways. Personally, I’m looking forward to hearing the sound of SNIKT in my headphones…