This September, to celebrate the launch of the highly anticipated blockbuster action video game Marvel’s Spider-Man exclusively on PlayStation 4, not only will the game’s version of the wall-crawler be showcased in a set of five variant covers, but he’ll also make his Marvel Comics in-continuity debut in the pages of SPIDERGEDDON #0!

How will the star of one of the most anticipated video games of 2018 enter the Marvel Universe, and what role will he play in the final chapter of SPIDER-VERSE? All will be revealed on September 26th by writer Christos Gage – who not only is the scribe of SPIDERGEDDON #0 but is also one of the co-writers of Marvel’s Spider-Man – and acclaimed artist Clayton Crain.

“Growing up as lifelong fans of the web-slinger, everyone on the Marvel Games, Insomniac Games and PlayStation teams are honored and thrilled that characters from Marvel’s Spider-Man are not only gracing all-new variant covers but are also starring in an in-continuity Marvel Comics event,” said Marvel Games executive creative director Bill Rosemann. “While making the game we poured through hundreds of Spidey’s comics, which inspired our take on his many famous friends, foes, costumes and moments. For the creative process to come full circle and see our version of the characters now appear in the web-slinger’s latest comic book saga is a dream come true for these True Believers.”

“It’s been such an honor for all of us at Insomniac Games to bring the friendly neighborhood wall-crawler to the PlayStation 4, but to see our version of Spider-Man now swing to the pages of a Marvel comic and be featured in SPIDERGEDDON is something we could have never imagined,” said Insomniac Games creative director Bryan Intihar. “We’re all web heads and super excited for the upcoming comics.” 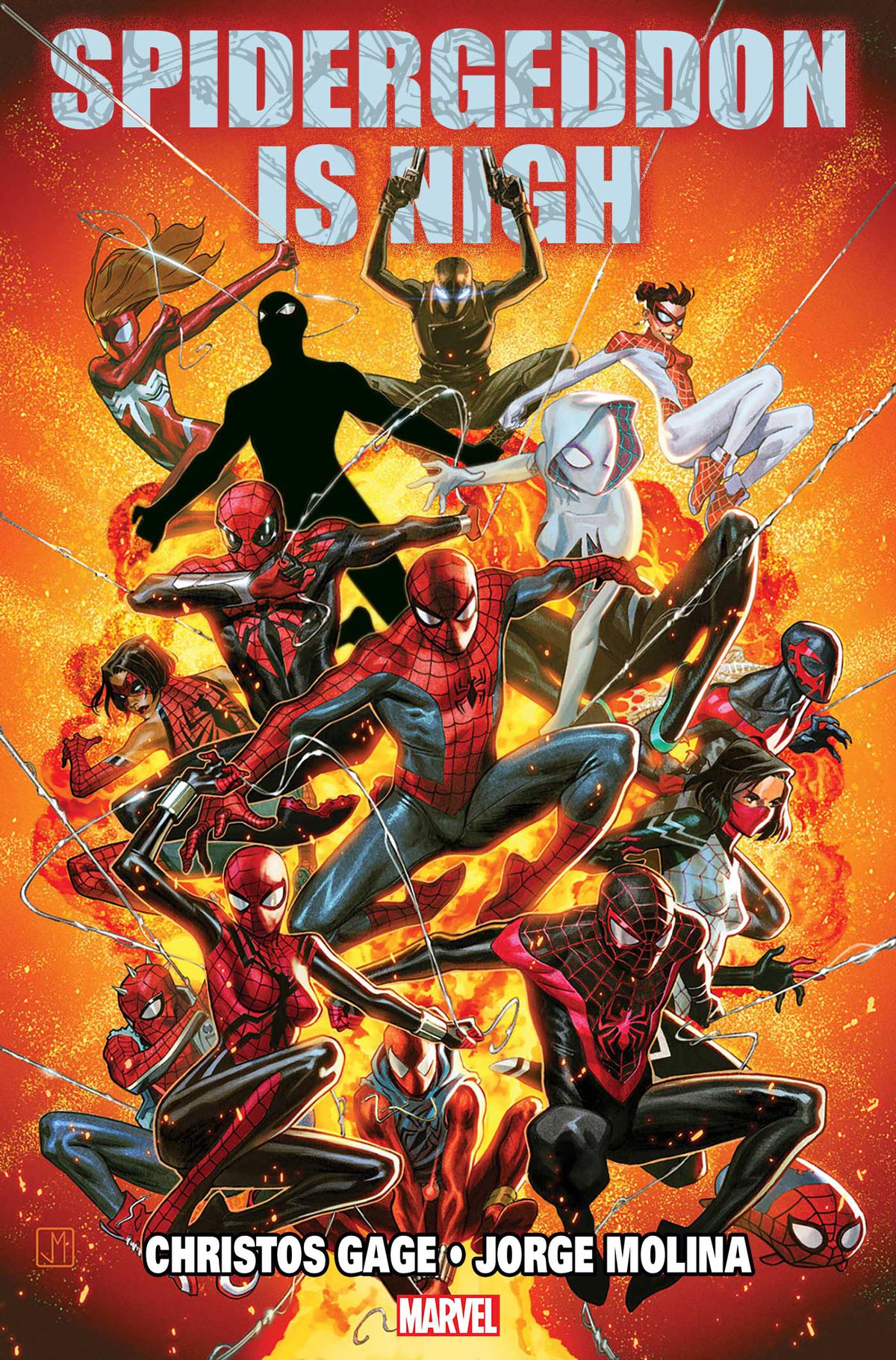