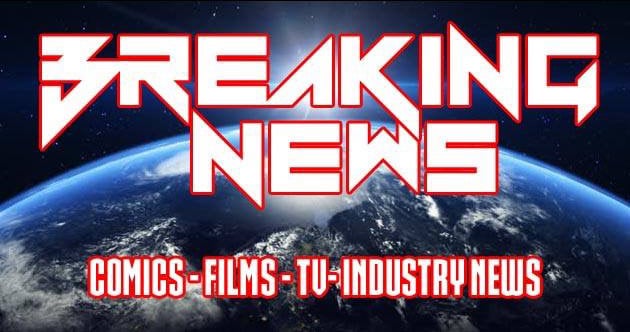 Legendary comic creator revealed on Twitter today that he has in fact been in hospital after waking up in intensive care a week ago having being struck down by an MRSA infection. 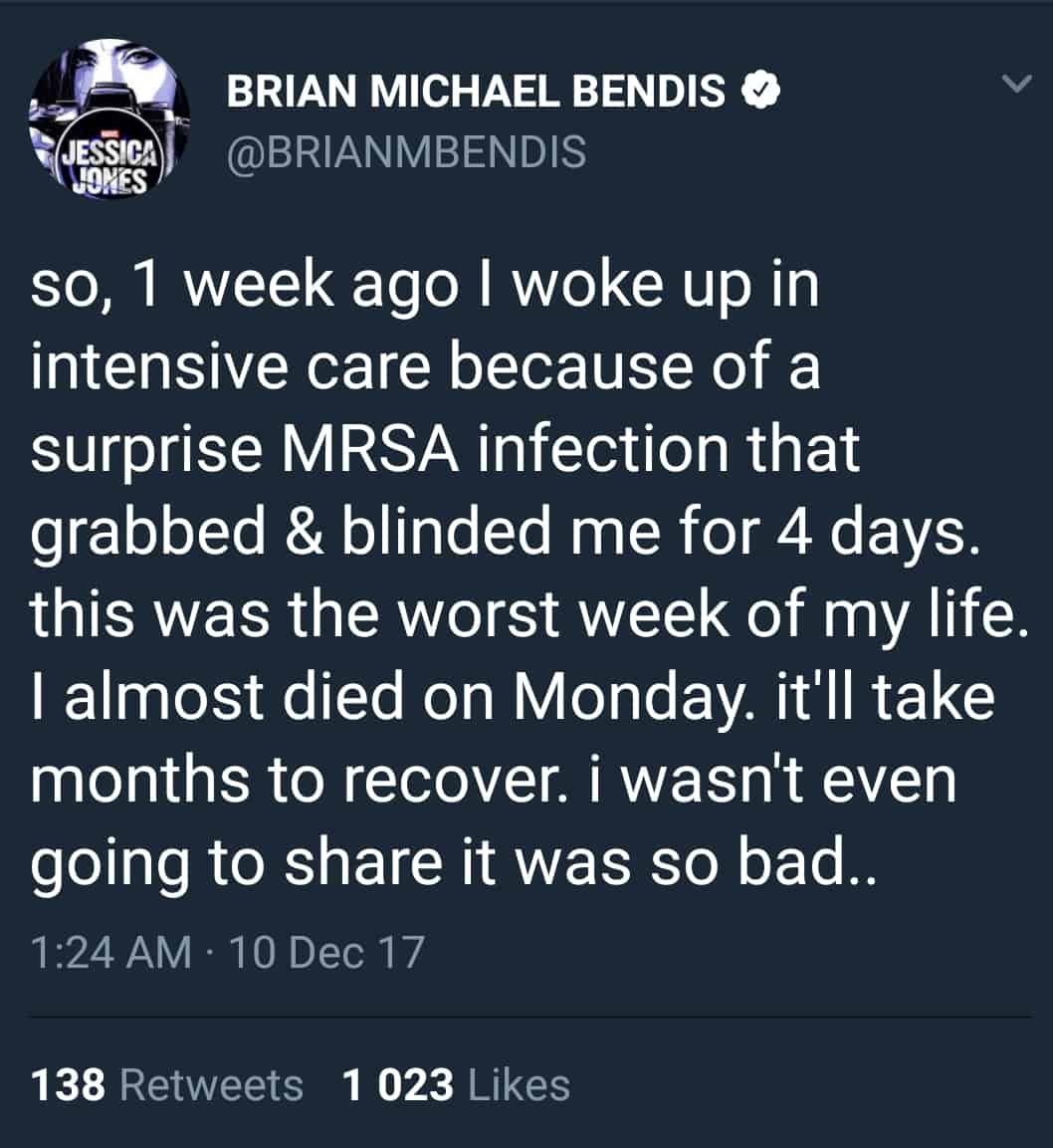 Bendis who has just recently made a very controversial move from Marvel to DC went on to thank his wife, his fans for support of Jessica Jones and Miles Morales as well as Joe Quesada for having his back. He has received several good wish tweets from the likes of Gail Simone and Charles Soule. He also apologized to some for not mentioning it as he did not want to cause undue stress.