First Watch: Are You Ready Player One? 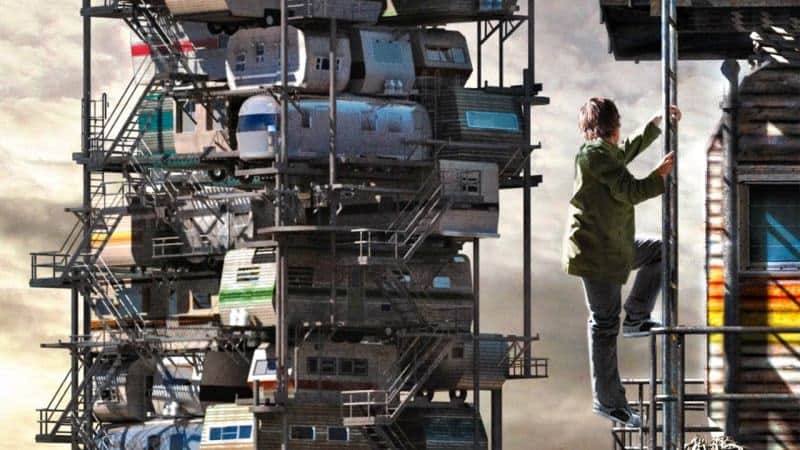 At a special event held earlier Sunday, the 10th of December  Warner Brothers along with writer Ernest Cline released the second trailer for ‘Ready Player One’. The movie based on the best selling novel written by Cline is considered by many the fictional holy grail of geek culture and the film directed by Steven Spielberg himself is no doubt set to attract massive interest on release.

For anyone not familiar with the subject matter ‘Ready Player One’ revolves around the character of Wade Watts (Tye Sheridan) a young man living in the Dystopian future of 2045. For most, the only escape is the OASIS: an online virtual world where they can escape the hellish existence of the real world into a world where anything and everything is possible.

The storyline follows Wade who in the Oasis is called Parzivel and his quest to solve a mystery left to humanity by the creator of the OASIS which, if solved, will see the winner inherit his fortune but more importantly gain control over the entire OASIS. The adventure revolves around Parzival’s quest to solve this mystery with the help of another fellow hunter named Art3mis (Olivia Cooke).

The book is packed to the brim with every kind of 80’s, 90′ and 00’s geek culture reference one could possibly imagine including movie, classic gaming, and anime references to name just a few and it will be very interesting to see it translated to the big screen. The trailer itself already shows the Delorean from Spielberg’s Back to the Future as well as a very modern and no doubt planned up to date reference to popular online game ‘Overwatch’ with its most famous character Tracer appearing next to Chun-Li from ‘Streetfighter’

‘Ready Player One’ also stars Simon Pegg and T.J. Miller, with Cline writing the script with Zak Penn (“X-Men: The Last Stand). The film will be in theaters March 30.