Grab your Lightsabers and Get ready 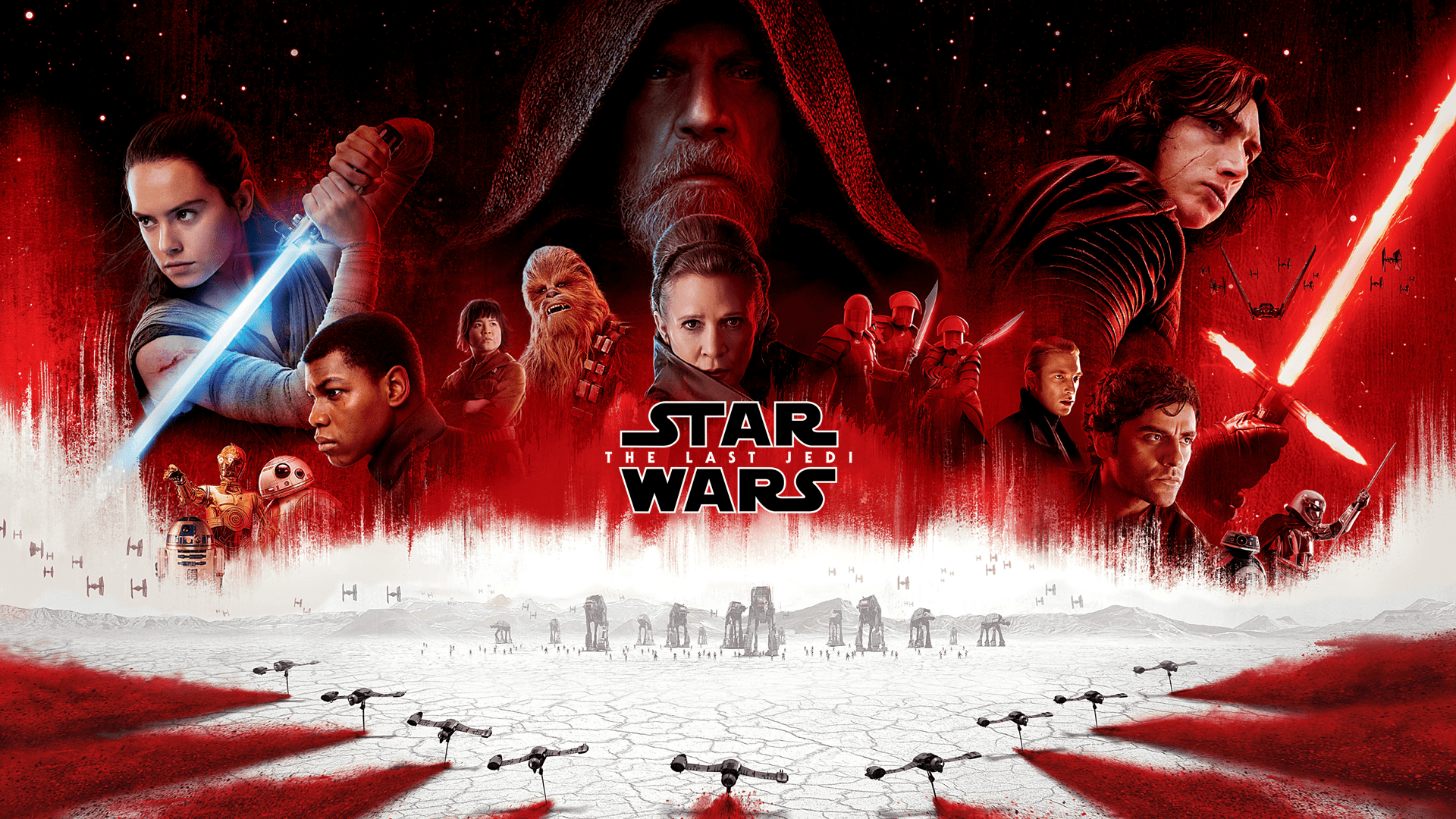 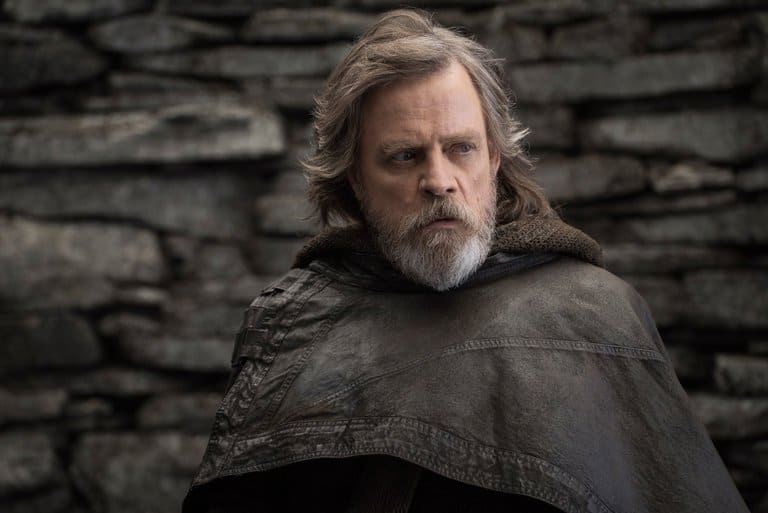 Star Wars: The Last Jedi will be Riaan Johnson’s debut entry into the Star Wars universe and if any of the first reports out there are anything to be believed there it’s a mixed bag. However, this is a spoiler (mostly) free article and we will let you decide for yourself.

According to The New York Times critics in general who have been publishing their reviews since Tuesday said the following:

“The critics largely described a movie that pushed the series forward without straying far from its central themes. Several writers said it brought new depth to old characters while introducing compelling new ones, embraced the gray area between good and bad more than previous installments had, and featured strong performances from the lead actors. It introduced new wrinkles to the Force, while cramming in more jokes than any “Star Wars” before it.”

To tide you over or perhaps wet your appetite here are what some of the early reviews had to say:

“After “The Force Awakens” was released in 2015, fans saw parallels between it and “A New Hope.” Many wondered if “The Last Jedi” would similarly pay homage to “The Empire Strikes Back.” Tasha Robinson, at The Verge said the new movie “uses their familiarity to play against expectations and subvert viewers’ nostalgia, instead of paying it off.”

There’s been some fan concern that “Last Jedi” might mimic “Empire Strikes Back” too closely, down to the dark tone and open ending. Instead, Johnson’s film feels remarkably close to a coda for the new trilogy, a platform for a radical departure from canon when the untitled sequel arrives in 2019.

Michael Phillips of The Chicago Tribune praised Mr. Johnson’s turn at the helm.

Johnson’s first visit to LucasLand darts and zigzags with an unusual lightness of touch for an effects-heavy franchise title. It’s swift but not monomaniacal in its pacing. Characters both old and new, of various earthly and intergalactic ethnicities (spoiler alert: white supremacists will not like “The Last Jedi”), all enjoy a little elbow room, and their fair share of the action.

There have been some not so positive reviews to but whatever the case it’s once again time to grab your lightsabers, start up your fighters, freighters and Star Destroyers and head to a galaxy far far away…