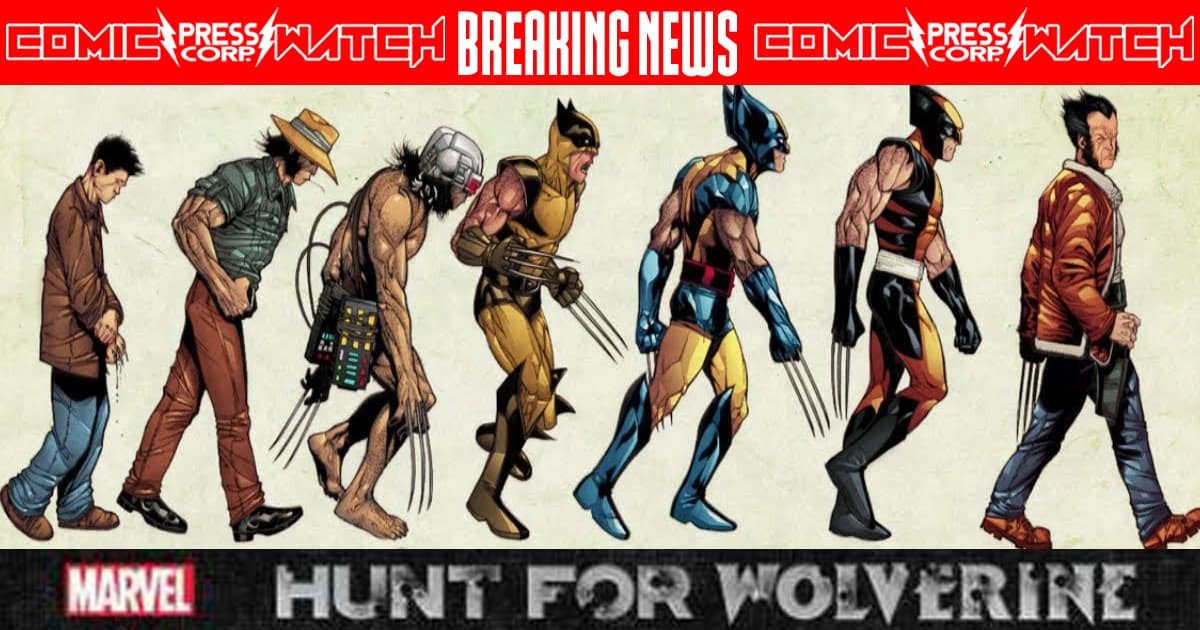 Logans coming back. The question is when and how.?Marvel plans to stretch the mystery out for fans. We have had glimpses of him so far but is it really him?

Wolverine is a character with a long, complicated and not always remembered (by himself included) past and the story of his return seems to be no less complicated and because of this the story of his return or potential return is a complex yarn that will be spread over four different four-part mini-series which will kick off in April with a one-shot  called THE HUNT FOR WOLVERINE #1 and will be followed in May by the four new mini-series in which we will see Wolverines history come back to plague the lives of many a mutant from Logans life all linked inixtricably to past adventures.

This event will be written and orchestrated by Charles Soule who was responsible for DEATH OF WOLVERINE as well as HUNT FOR WOLVERINE.

The four series are: 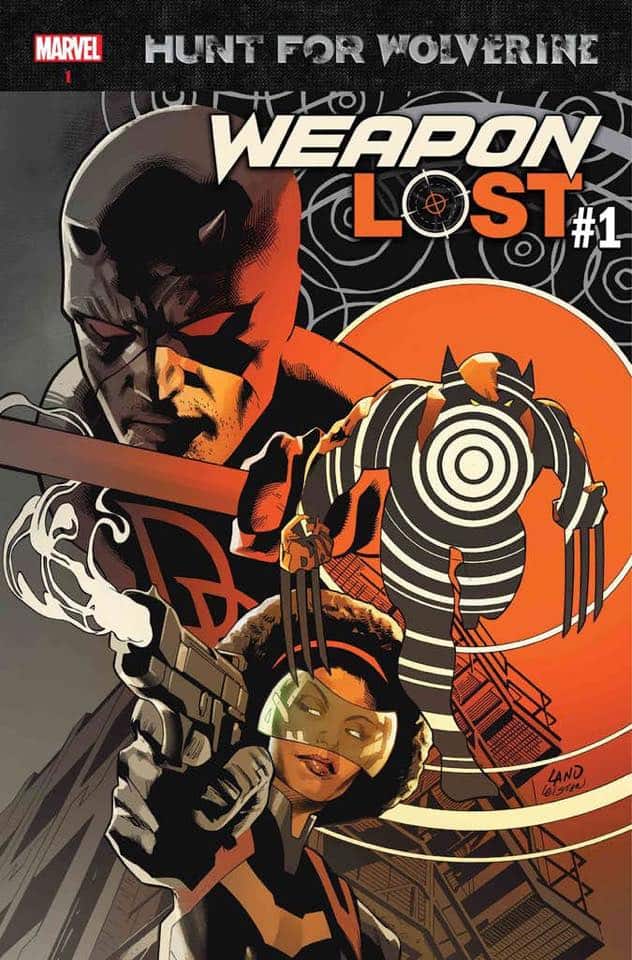 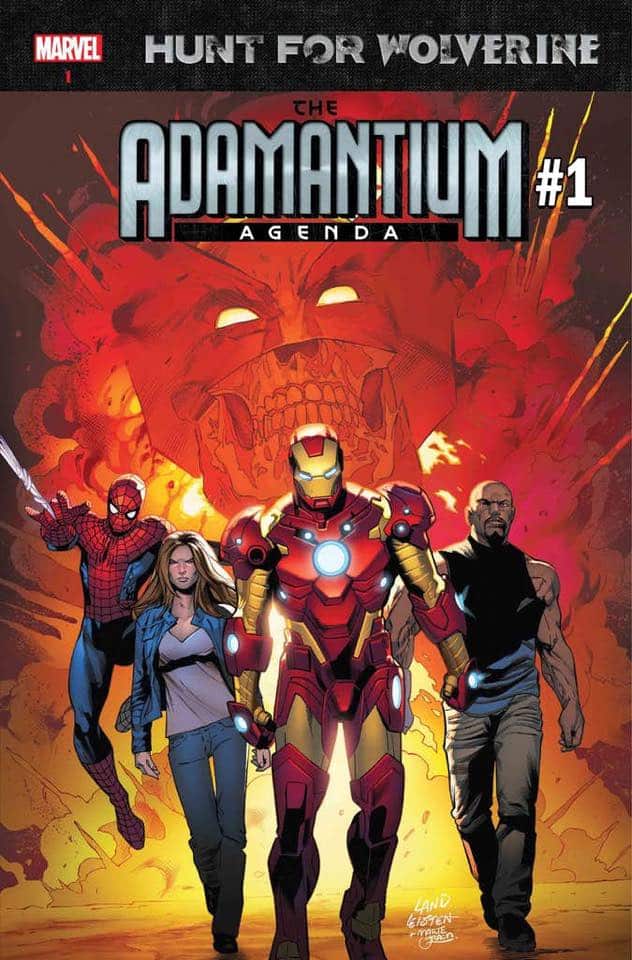 HUNT FOR WOLVERINE: CLAWS OF A KILLER (#1-4)
Written by Mariko Tamaki
Art by Butch Guice 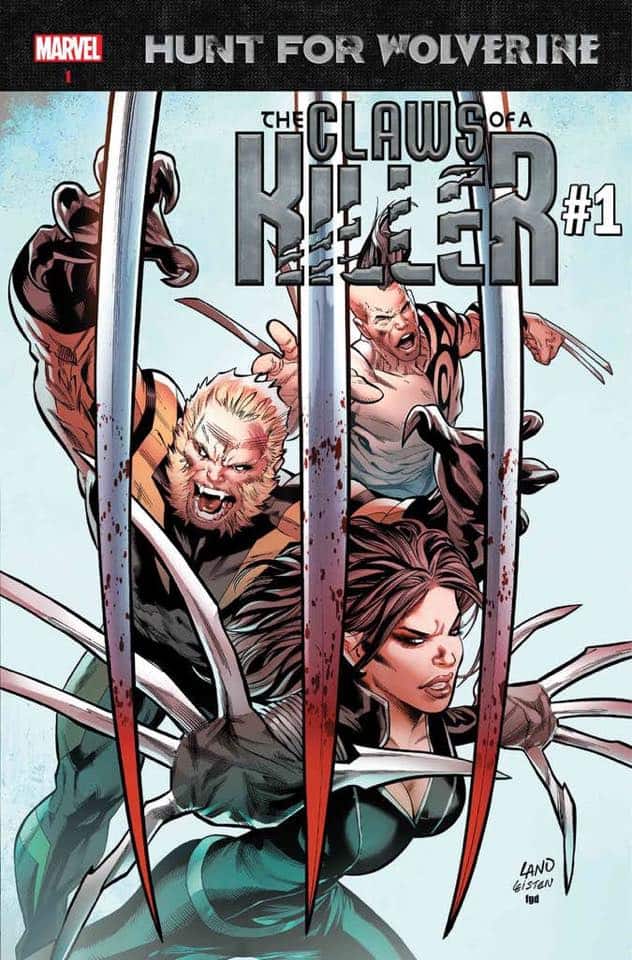 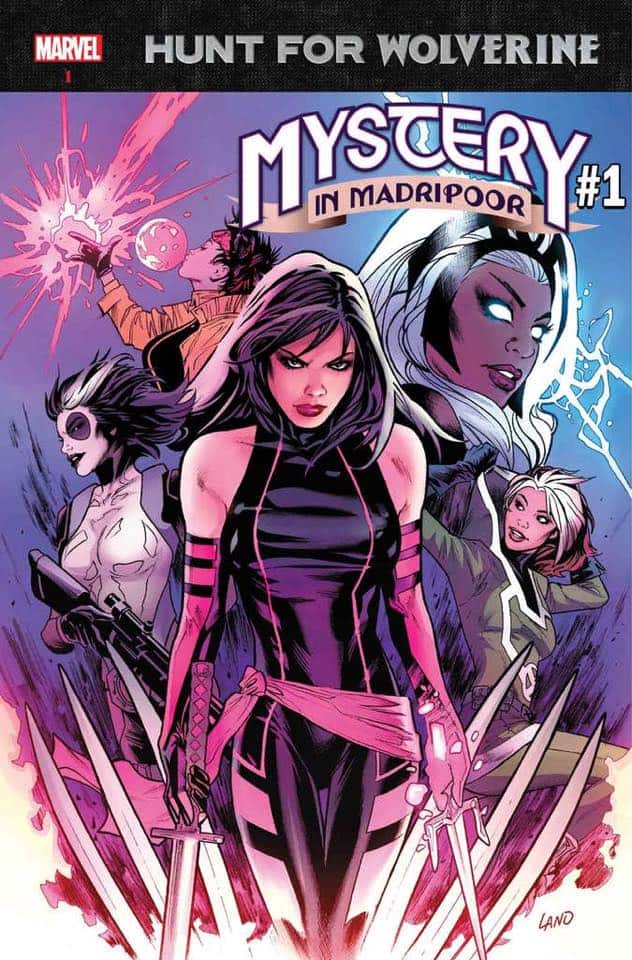 There’s certainly a large amount of talent attached to the project with each series having its own specific flavor. According to the Marvel news release, WEAPON LOST will be a noir/detective story, ADAMANTIUM AGENDA more action/adventure focused, CLAWS OF A KILLER fits its title with a horror style, while MYSTERY IN MADRIPOOR is a dark romance.

Many Marvel characters from Logan’s past will become embroiled in each story including the likes of Daredevil, Kitty Pryde, Spider-Man and Iron Man to name a few.

Series editor Mark Mark Paniccia had this to say:

“I’ve been holding my tongue, just waiting to announce this project and team of ultra-talented creators. While these stories all reveal clues to the larger mystery behind Wolverine’s return, the writers all have some pretty huge moments planned that will have X-MEN fans talking and debating for some time to come.”

Looks like Wolverine fans are in for a wild ride back to the original Wolverine’s reintroduction into the 616 universe.

As Always we will be watching…