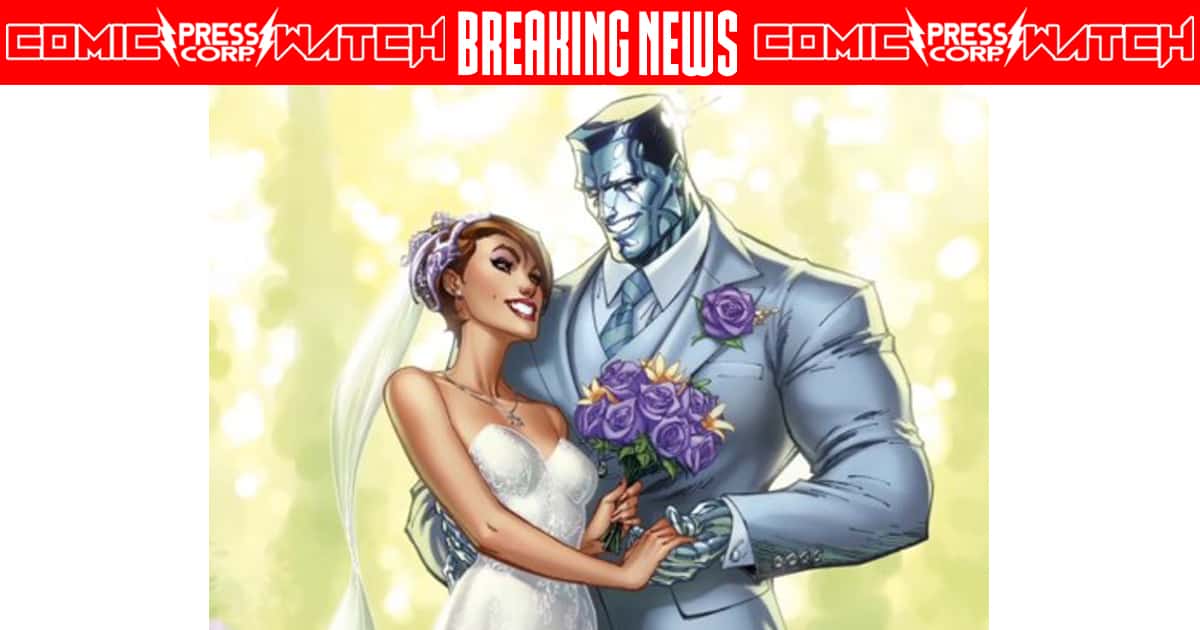 Legendary scribe Chris Claremont will be returning as a special guest writer for one of the ever so rare X-men Wedding events later this year alongside Marc Guggenheim and Kelly Thompson. 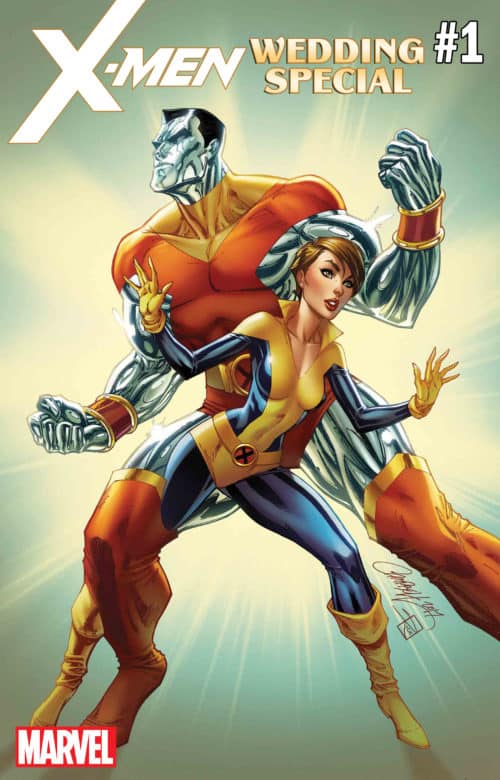 Marc Guggenheim will be leading off as a companion piece from the “death do us part” arc that runs from X-Men Gold #26 through #30 into a one-shot X-men Wedding Special and will feature a lead story by himself and co-writer Kelly Thompson (who is enjoying success as we speak with the Rogue & Gambit series) who describes what the story will be like as follows:

“a celebration, Marvel style, with all the action, adventure and surprises that you’ve come to know and love from Marvel’s merry mutants.”

“X-Men weddings are always a big deal, if only because they’re so rare,” said Thompson. “I think you probably have to go all the way back to X-Men #30 in 1994 – the wedding of Jean Grey and Cyclops – to get a wedding as potentially big as the wedding of Kitty Pryde and Colossus: two X-Men who’ve been around (and on again/off again) for literal decades.” 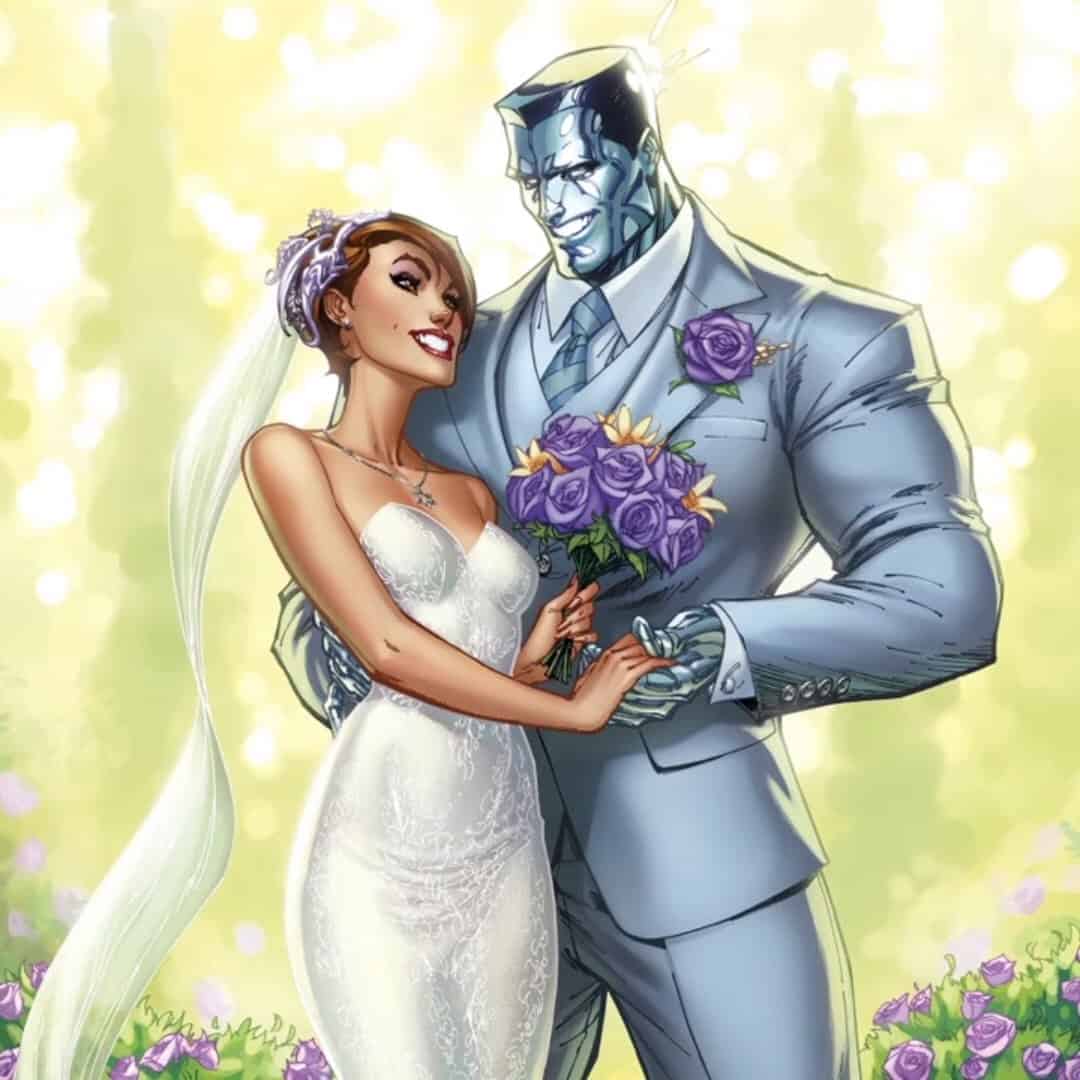 Even more exciting for long time X-men fans is the return of Chris Claremont who for the first time in 3 years will be writing all new Kitty Pryde story as part of the event which is described in the official Marvel press release as “when superheroes get together, mayhem ensues…and the X-Men are no exception.”

Artists on the project are described for X-Men Wedding Special #1 as Greg Land, Marika Cresta, “& more” with no more specifics at this time…