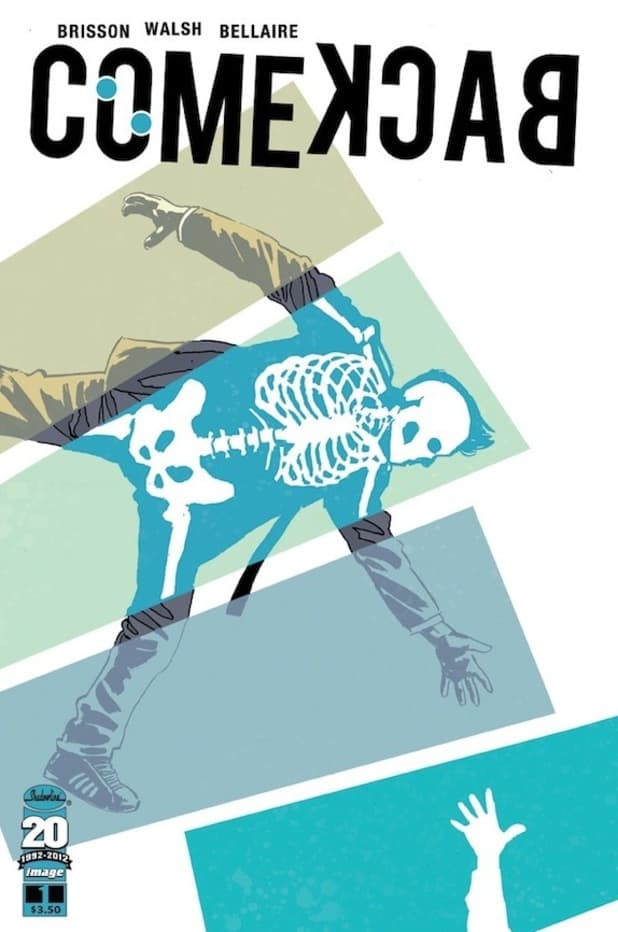 According to a report from The Hollywood Reporter, Nacho Vigalondo, who brought us Anne Hatheway in ‘Colossal’  will write and direct with Robert Kirkman, creator of The Walking Dead’s, Skybound Entertainment producing to bring us an adaption of the Image comics time-travelling thriller “The Comeback”

The comic written By Ed Brisson and launched originally in 2012, to good acclaim with art by Michael Walsh, revolves around a company called Reconnect and two of its agents that work there. Reconnect for a large fee will send agents back in time to retrieve a family member or person you love before they die or are killed. The two agents named Seth and Mark find themselves trapped in the past, on the run from their employers and the law after a mission goes completely awry.

Vigalondo who is Spanish by birth has explored time travel previously in an outing called ‘Time Crimes’ and has recently come into the spotlight with his quirky Kaiju homage piece “Colossal’ will also have his creative partner Nahikari Ipina to produce while from Kirkman’s stable we will see David Alpert, as well as Sean and Bryan Furst, was thrown into the production mix.

This project will be overseen by Lauren Abrahams who is Senior Vice President of Production, Columbia Pictures… could see Viglando thrust even further into the big studio environment and according to the report perhaps onto the same track as other writer/directors like Taika Waiti ‘Thor Ragnarok’