It would be more than 30 years from the Return of the Jedi till Mark Hamill would utter a line as the iconic character he portrayed in the Star Wars saga. It was a long road with many ups and downs. Now as he is about to receive a star on The Hollywood Walk of Fame, we take a look back at his journey.

Born September 25, 1951, in Oakland California, Hamill was discovered, according to an article in Variety, in a workshop musical comedy Anthems in E-Flat Calliope at the Horseshoe (now Zephyr) Theatre on Melrose Avenue the summer before he studied as a Theatre Arts major at Los Angeles City College.

He would make his television debut in 1970 in an episode of Bill Cosby’s very first sitcom for NBC and would go on to make appearances on General Hospital, Night Gallery, and Owen Marshall, Counsellor at Law. He landed his first major voice-over role in 1973’s Jeannie, an animated remake of I Dream of Jeannie, playing lead Corey Anders.

It was, of course, George Lucas’s (or is that Disney’s?) Star Wars that would rocket Hamill to household name status in 1977, however, it very nearly killed his career too. After Return of the Jedi wrapped, and the years following it, Hamill made few appearances other than on TV shows like Amazing Stories and Alfred Hitchcock Presents and little-known movies including Fall of the Eagles and Midnight Ride. He would also have a role as a bounty hunter in the not unfamiliar ground of the 1989 sci-fi movie from Gary Lisberger called Slipstream. 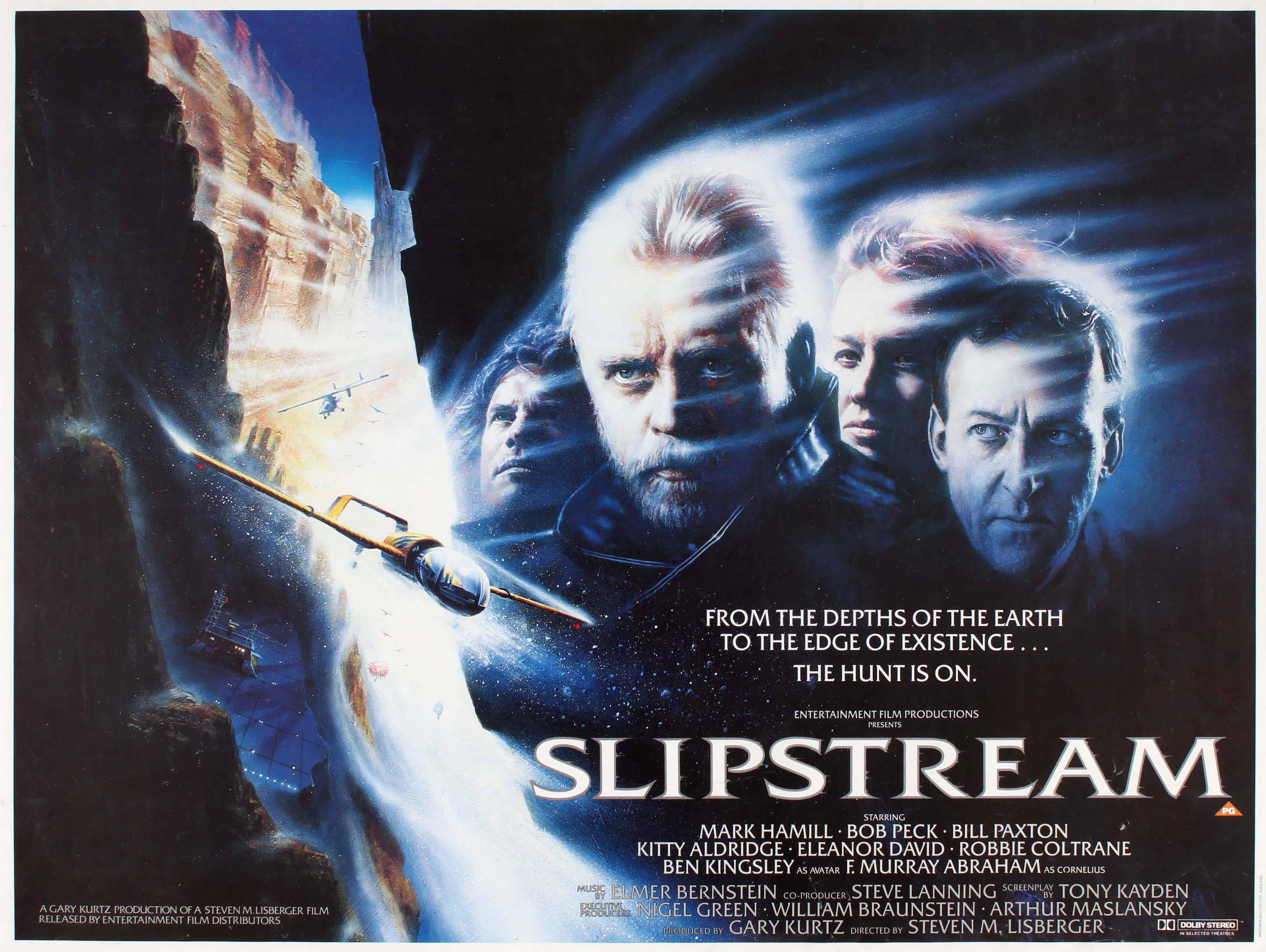 From there, Hamill, who has never been afraid to embrace his inner geek, would go on to star in the very shortlived 1991 tv version of The Flash as the Trickster, a role which he would go on to reprise in the modern and current ongoing tv series of The Flash. 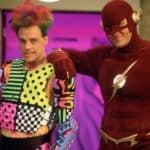 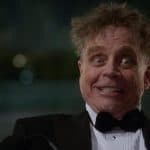 He also, during this period, made appearances in a recurring role on underwater sci-fi series SeaQuest DSV and even moved into the realm of comic books, co-writing the 1996 series The Black Pearl with Eric Johnson. 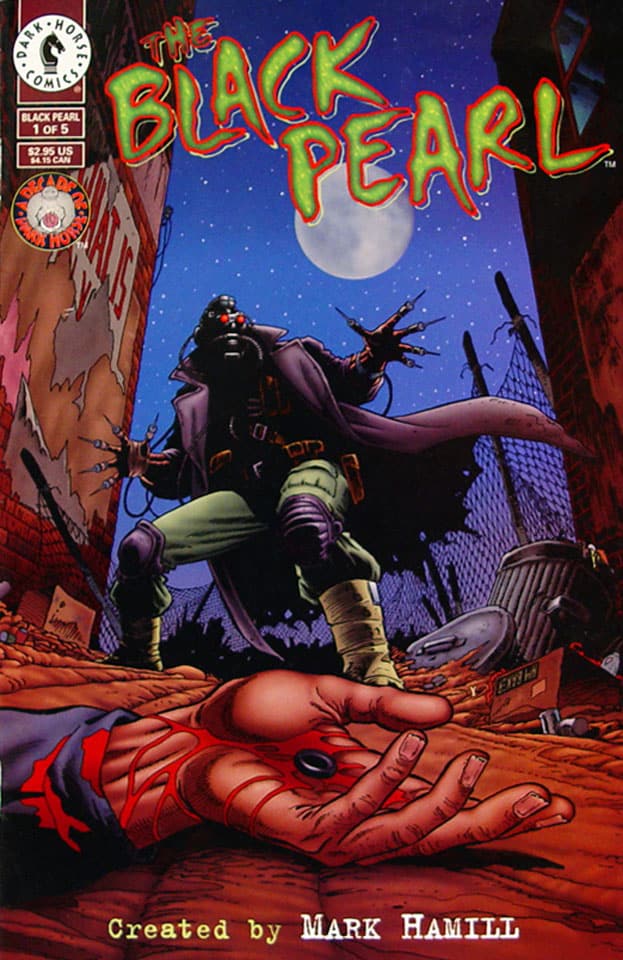 This brings us to the other field where Mark Hamill has enjoyed success, and that is his voice over acting. This has included Hamill playing the Joker across numerous Batman projects beginning with the 1990s Batman: The Animated Series before moving on to Superman: The Animated Series, The New Batman Adventures, Justice League, Static Shock, the live-action Birds of Prey series and Batman: Arkham Asylum. An amazing run when considering Mark only got the role because Tim Curry who had actually been the first choice for the role dropped out!

Other works have also included the Videogame market where Hamill played the role of Colonel Christopher Blair for several of the Wing Commander series of video games. He has also done voice work for other video games including Kingdom Hearts Birth by Sleep and X-Men 2: Wolverine’s Revenge. 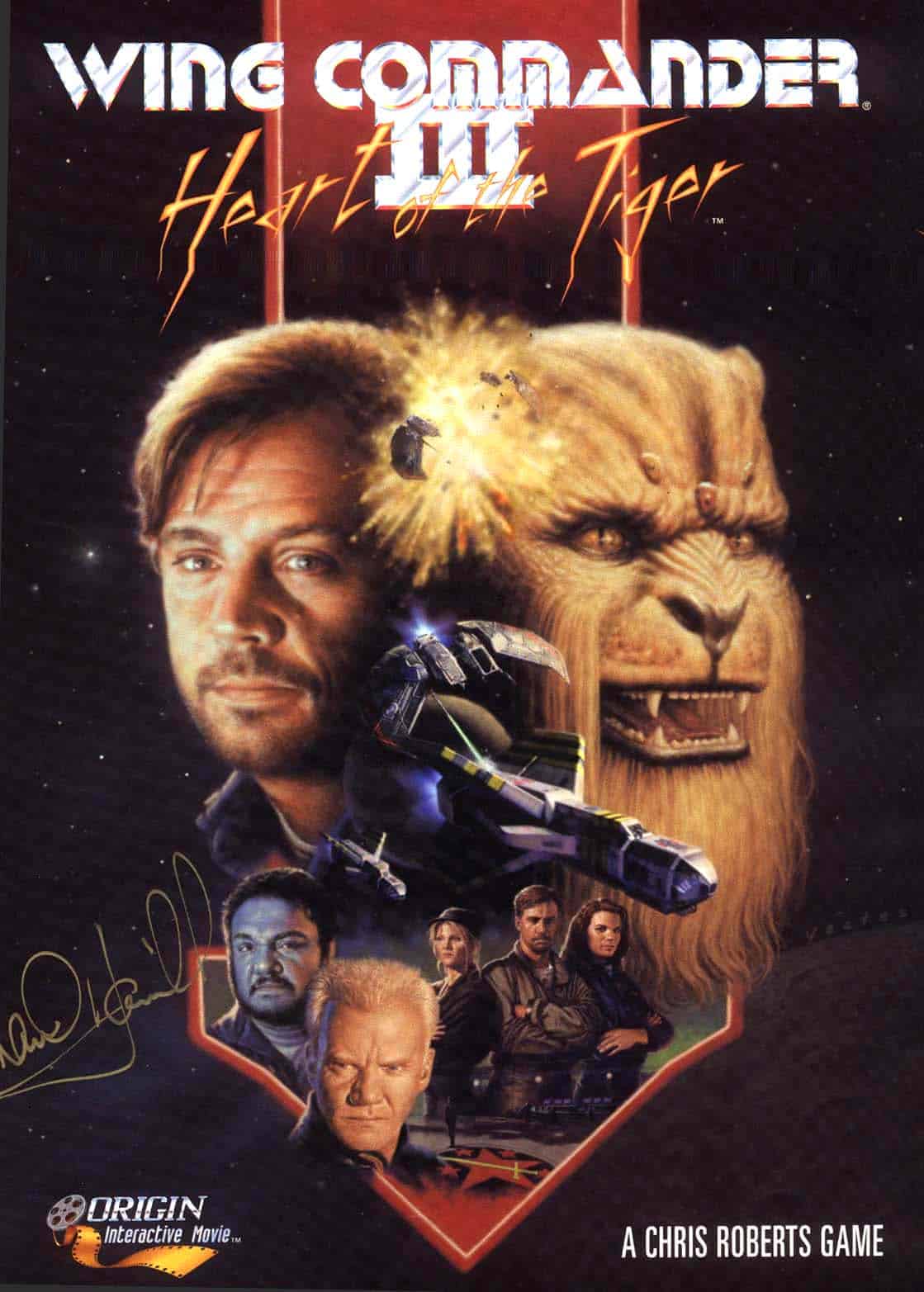 Hamill has proved that he is also not afraid to poke fun at himself as he demonstrated in in the mockumentary Comic Book; The Movie which he directed as well as making various vocal appearances on Seth Green and Matthew Senreich’s Adult Swim series Robot Chicken over the years.

2015 finally saw Mark Hamill return to the iconic role of Luke Skywalker and thrilled audiences (certainly this member of the audience) with his silent return to screen at the end of The Force Awakens. The Last Jedi, its follow up released December  2017, saw Hamill add what will very likely be the very last major chapter in the on-screen history of the character ( barring perhaps him appearing as a Force spirit like Alec Guinness did before him in the last installment of the current trilogy).

In 2016, he started a series called the Mark Hamill’s Pop Culture Quest which sees the actor on a mission to find and meet with collectors of pop culture memorabilia and experience their collections.

Mark Hamill will receive on the 8th of March, the 2630th star on the Hollywood Walk of Fame. Harrison Ford and George Lucas will both be in attendance to emcee the event to honor Mark, who, in typical self-deprecating fashion wrote this on his Instagram:

In the last couple of days, there have been several tweets on social media by producer  James Gunn after a Twitter user named Ian Fee messaged writer-director and franchise manager for the Guardians of The Galaxy films asking him to find a role for Hamill in the next movie and a flurry of tweets between Gunn and Hamill ensued.

Whether or not this is merely social media play or in fact, it pans out, it’s very clear that Mark Hamil is well into enjoying a hard earned and well deserved come back into the spotlight that proves that The Force is indeed strong with this one… 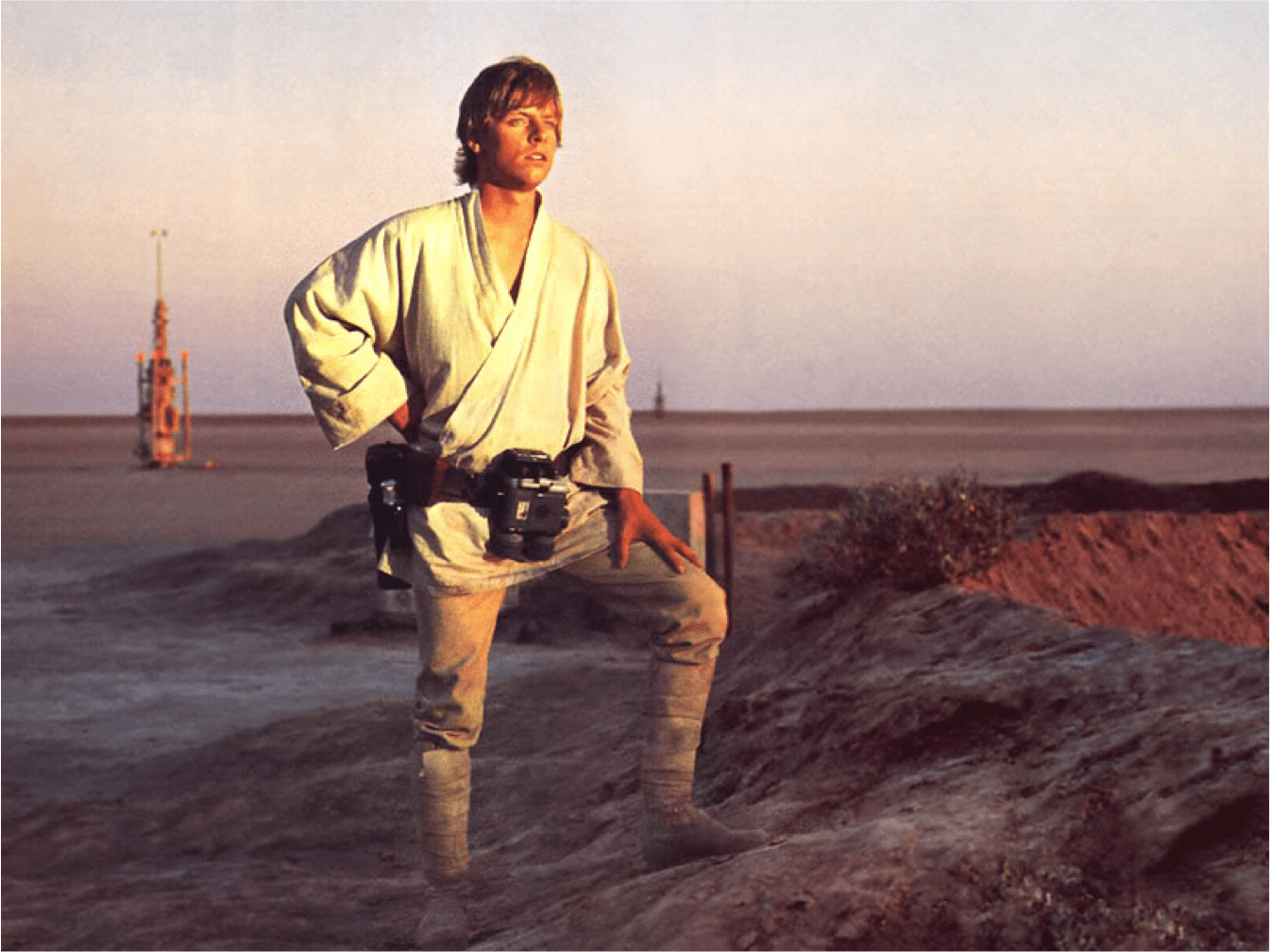