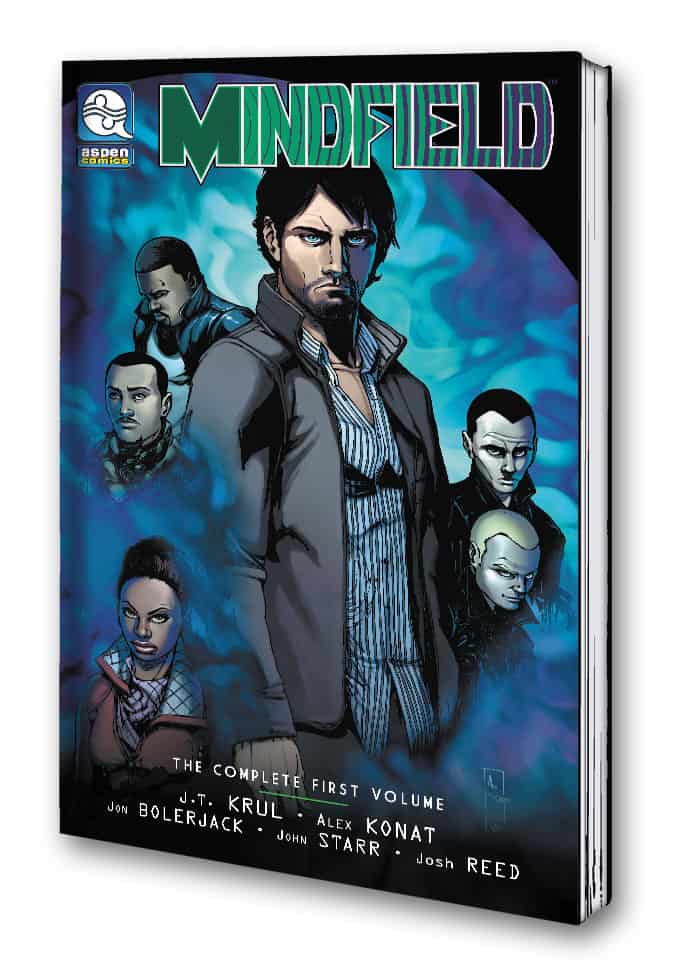 Watch what you think! In the hopes of developing the ultimate wiretapping system against the War on Terror, the CIA has reached into their own history for answers. Reviving the failed MK-ULTRA program from the 1950’s, the CIA implements experimentation with hallucinogenic substances in order to create a squad of “enlightened” agents with acute telepathic abilities. Connor, Erika, Isaac, and Kaseem represent this new breed of government agent: able to read any situation—as well as any mind! While this new Agency team struggles with their psychic conditions from the fallout of possessing such power, a new threat emerges, determined to bring the United States crashing down into flames—all in the name of revolution!

Creator Krul had this to say about the collection:

I’m so thrilled that Mindfield is finally coming out in trade paperback. Working in comics, I’ve been able to play in other people’s worlds, but this was the first one of my own creation. I’ve long been drawn to the struggle of flawed individuals and within Mindfield that is what we get. Troubled souls fighting their own inner demons (and those of everyone around them) as they try to do what’s right. But you know what they say- ‘The road to hell is paved with good intentions.’’ 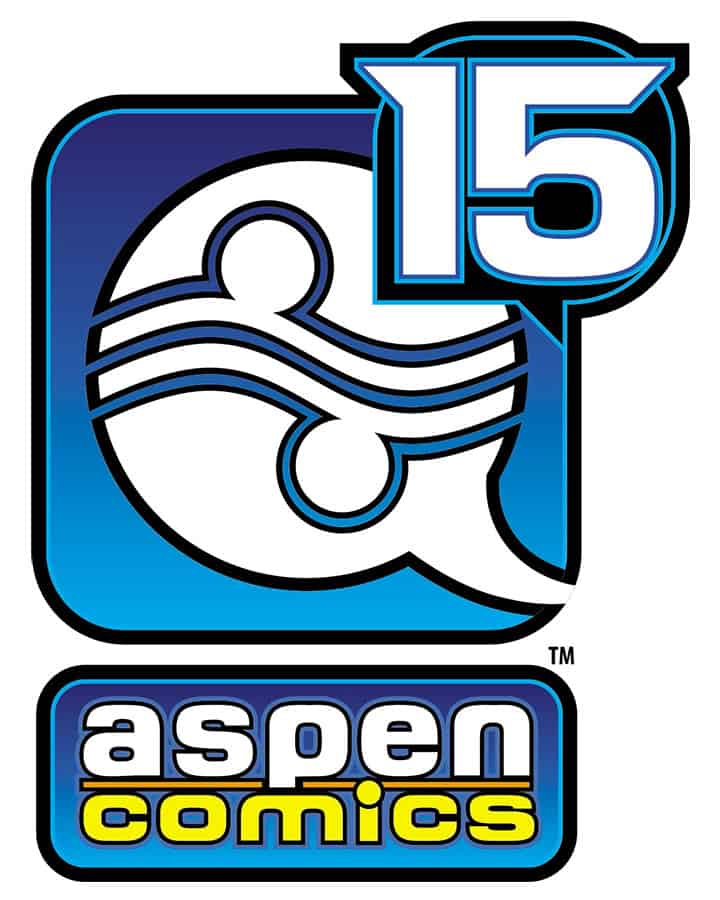