Earlier today Patty Jenkins added to the already wonderful cast of the Wonder Woman sequel with this post on Twitter :

The 44-year-old star will play the part of The Cheetah in the Wonder Woman II movie. A character that has a rich history in the Wonder Woman comics. There have been four incarnations of the character with the first one Priscilla Rich making her appearance in Wonder Woman #6 in  October 1943 created by William Moulton Marston and H.G. Peter.

However, according to several other websites, the version that we may see is the Barbara Ann Minerva version, The third of four incarnations to carry the mantle of Cheetah, Minerva first appeared in 1987 in Len Wein’s post-Crisis Wonder Woman, Vol. 2, #7 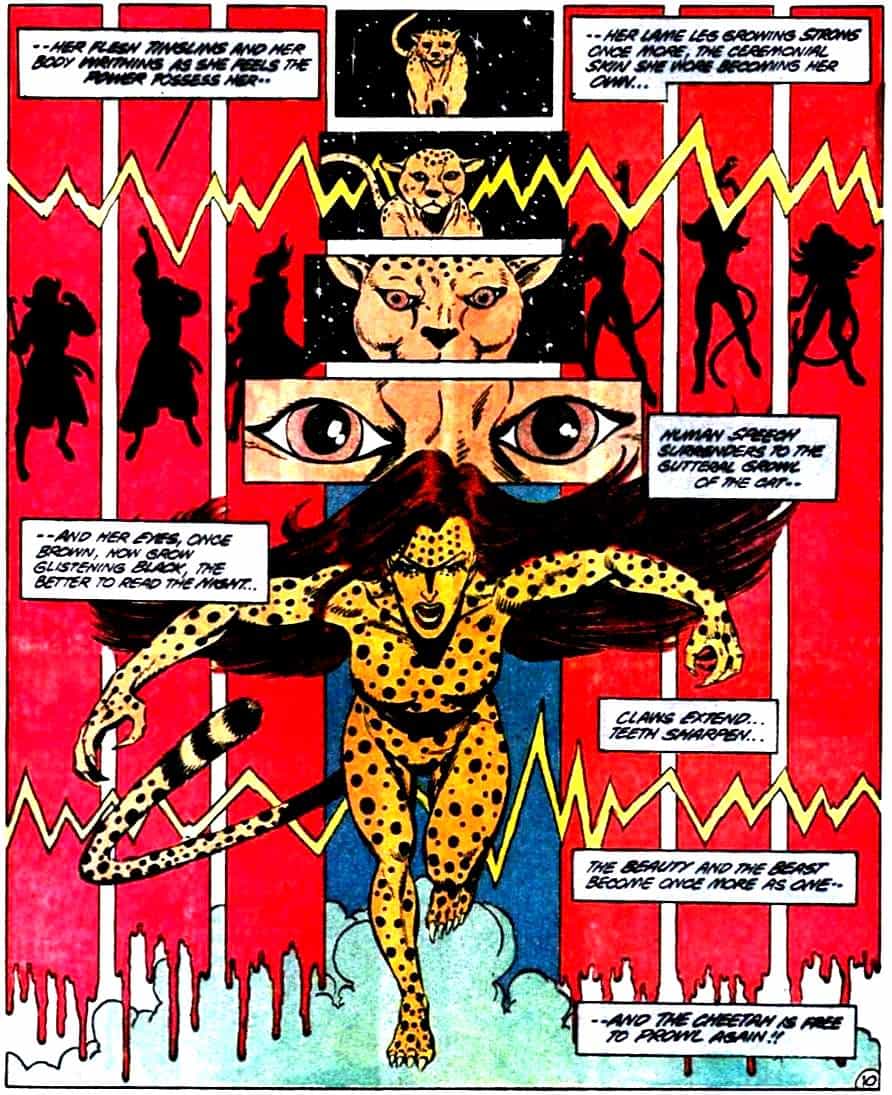