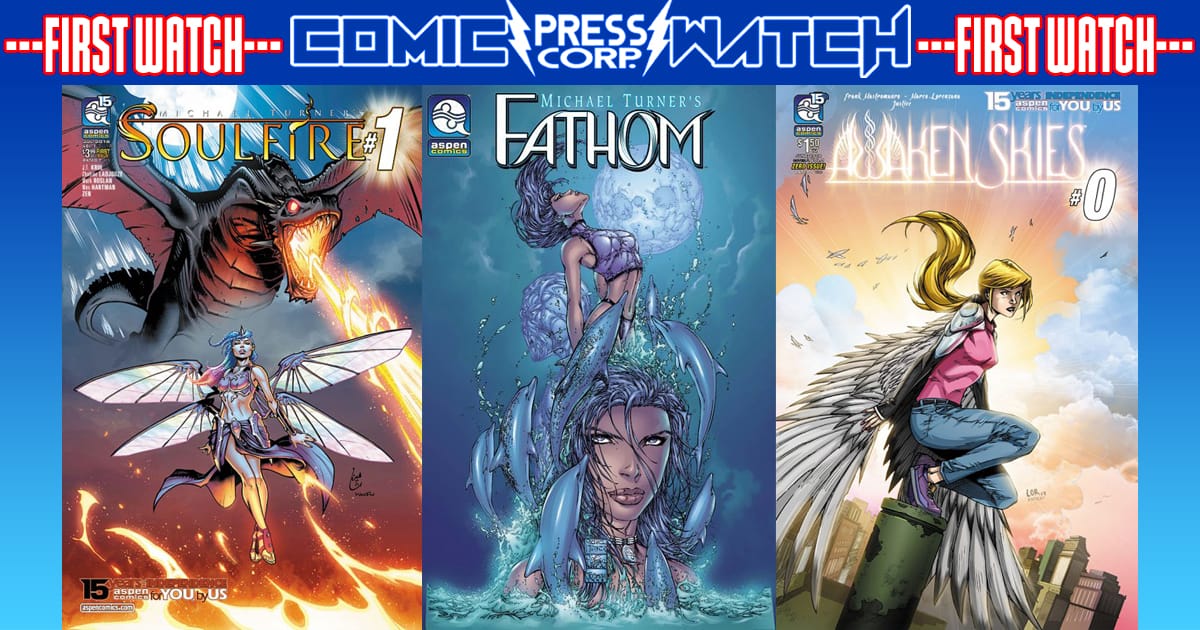 Hot on the heels of their recent announcement in the New York Times and partnership with Mythos Studios and David Maisel and Scooter Braun, Aspen Comics has also announced their final wave of new releases for their 15-Year Anniversary campaign.

Following the very exciting announcement in the New York Times  which will see properties like Michael Turner’s Fathom get the big screen treatment Aspen Comics are keeping the hits coming.

Celebrating the 15th anniversary of its creation, Michael Turner’s incredible vision of magic and wonder returns for an all-new volume! As the new age of magic continues in the shadows of this future landscape, Malikai and his friends try to enjoy a little downtime, but such plans never seem to last. Grace continues to serve as a protector for all things magic, more specifically the dragons, but she is growing tired of having to keep the true power of the world a secret. And, there is a new danger on the horizon, a new figure in the Soulfire universe who may be the greatest threat to the fragile balance between magic and technology yet! 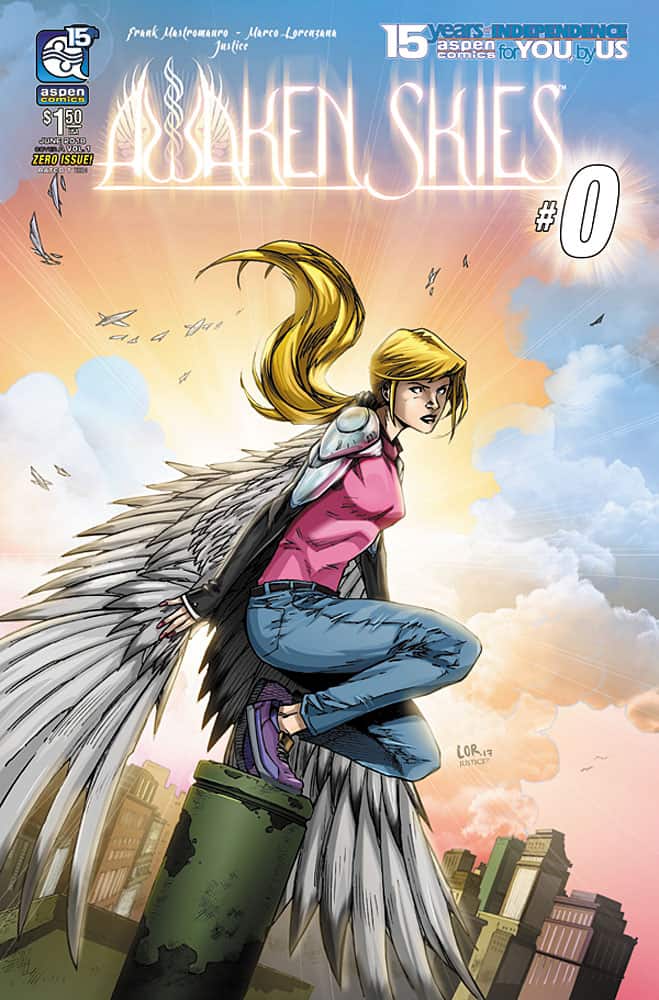 August sees Awaken Skies, an all-new title from Aspen created by Frank Mastromauro with art by Marco Lorenzana and Justice releases in August with a zero available on June 13th. The solicitation for Awaken Skies #0 describes the story as

A new world of flight prepares to take the Aspen Universe by storm! In the Gothic Quarter of Barcelona, Spain, a covert scientist discovers that possessing valuable data that could change the world comes with a dangerous price. However, it may be far too late for him to escape before the powers that be come to collect! Meanwhile, on the other side of the world, a loving suburban family makes a similar discovery, that the world is indeed much smaller than it seems, and no one is safe! 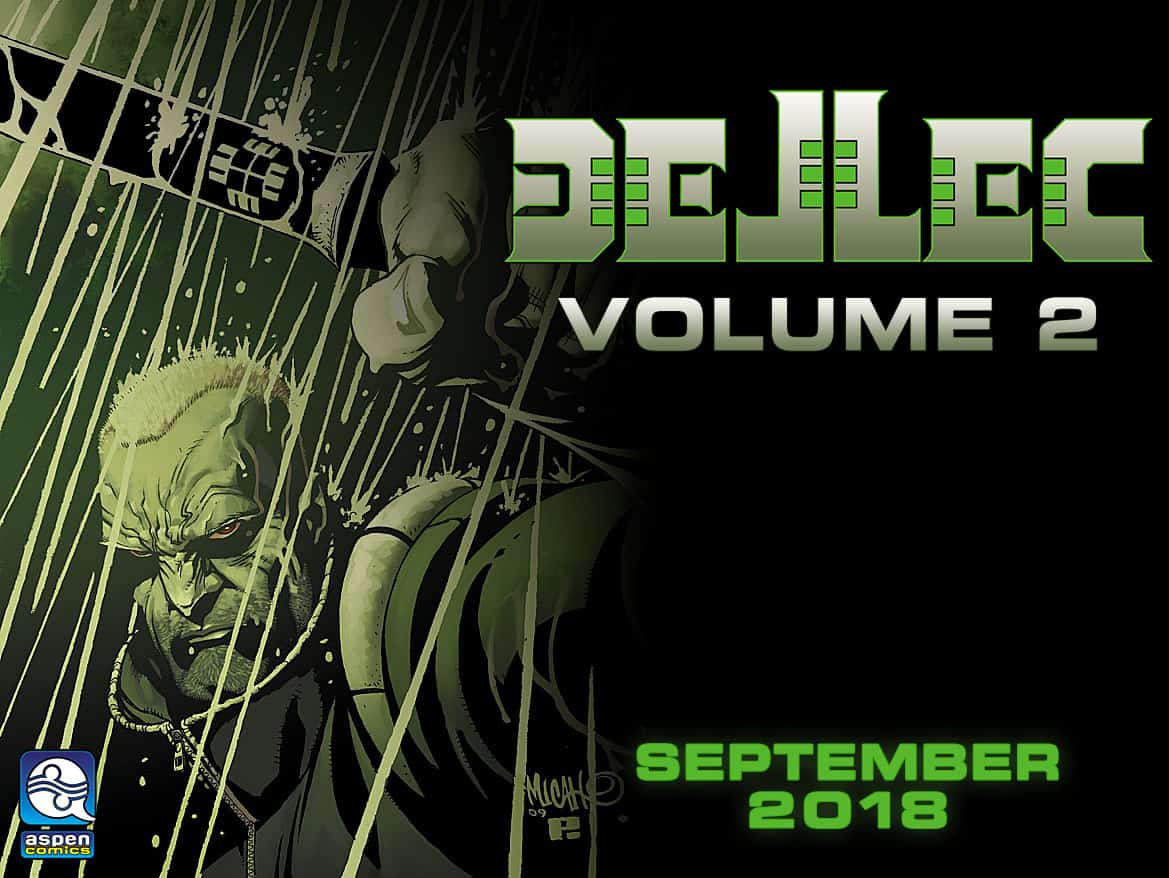 September will see Aspen’s supernatural action-adventure series Dellec returns for a second volume in following the character’s recent appearance in the Aspen series No World. Created and written by Frank Mastromauro and Vince Hernandez. 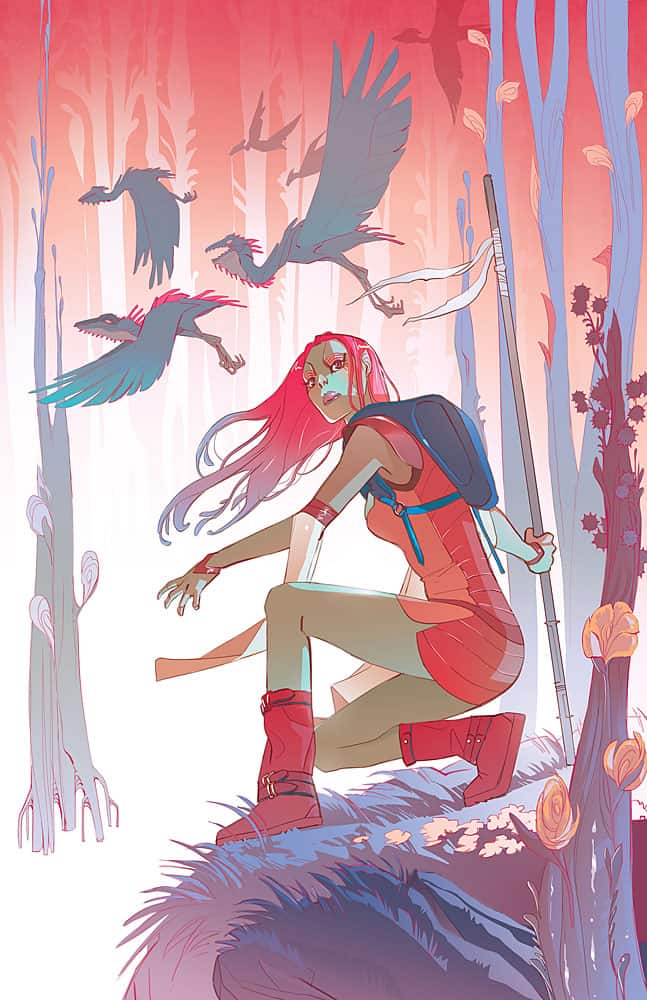 Artifact One, a brand new action-adventure series from creators/writers Vince Hernandez and J.T. Krul and illustrated by Romina Morinelli, debuts in October with a zero issue available on August 22nd. Aspen will release official solicitation copy and more details soon. 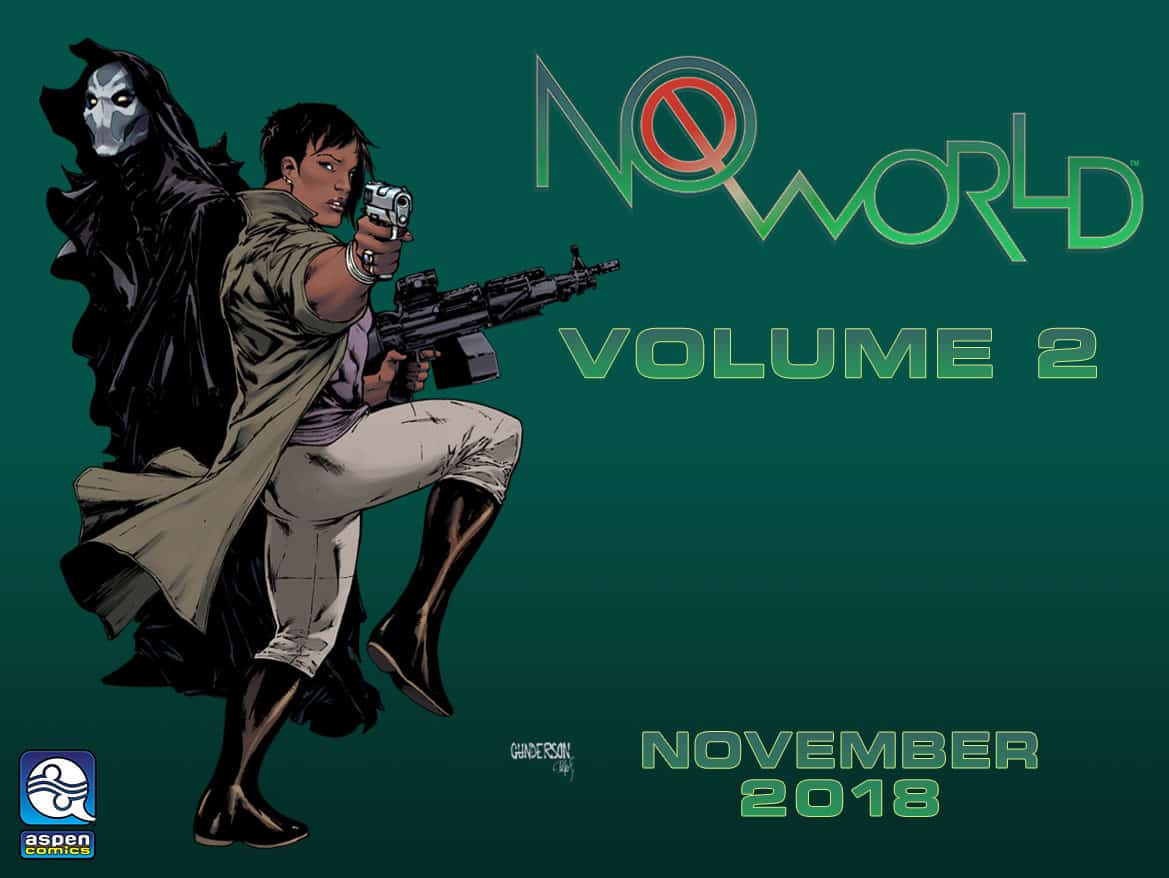 The hit 2017 series No World returns for a second volume in November from writers Scott Lobdell (Happy Death Day, Red Hood and the Outlaws) and Blake Northcott (Michael Turner’s Fathom) with art by Giuseppe Cafaro (Fathom: Kiani, Santeria: The Goddess Kiss). The No World title unites many of Aspen’s most popular characters in one action-adventure series with a rotating cast each volume.

For more information on Aspen Comics please check the following: 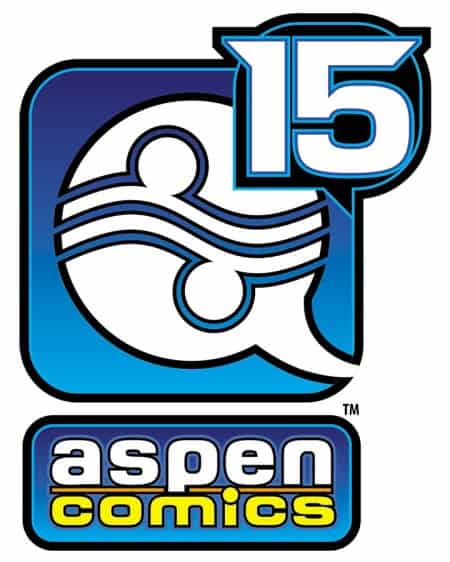