On the heels of DC’s landmark release of ACTION COMICS #1000, this milestone issue of the longest-running superhero comic book in history will debut in a deluxe hardcover format. Available in comic book stores on September 26 and book stores on October 2, the ACTION COMICS #1000 DELUXE EDITION hardcover will feature previously unreleased story scripts, sketches and more. With more than eighty pages of some of the top names in comics paying tribute to Superman, the ACTION COMICS #1000 DELUXE EDITION hardcover, will be available for the suggested retail price of $19.99.

“Not only was the release of ACTION COMICS #1000 a huge step for DC, it was a momentous release for the industry as a whole, we heard from countless comic book shop owners that ACTION COMICS #1000 brought fans into their shops like never before, as everyone wanted to be a part of this historic moment.”

The deluxe edition hardcover of ACTION COMICS #1000 will include:

DC publisher Jim Lee had this to say:

“We were blown away by the response to ACTION COMICS #1000, and we wanted to gather together even more behind the scenes material such as sketches, scripts, etc. so fans can take a peek inside this historic release, this is not only a must-have for any Superman fan, but also any fan of comics, entertainment or pop culture.”

For more information on ACTION COMICS, SUPERMAN and the World’s Greatest Super Heroes, check out the website at www.dccomics.com or the DC YouTube channel 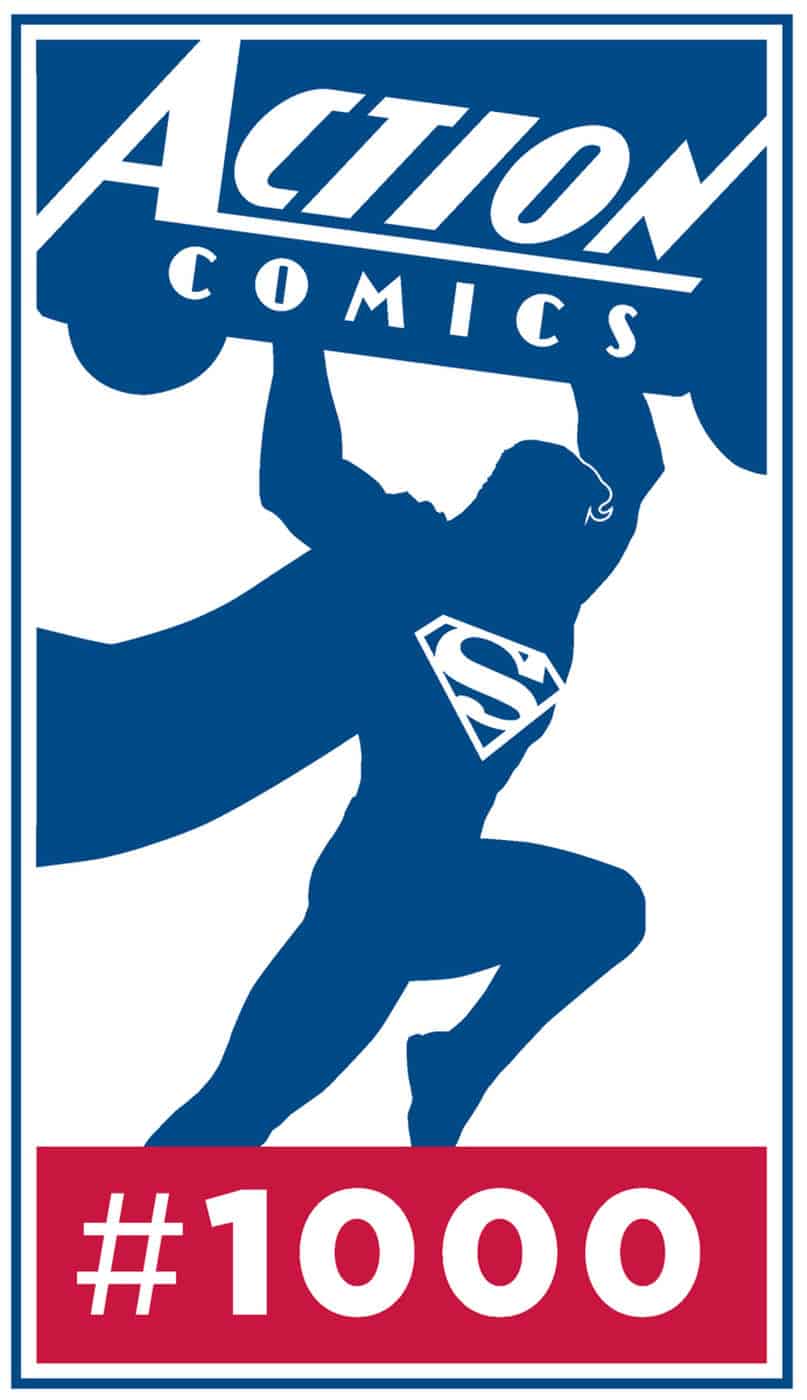