Today on Twitter artist Humberto Ramos was the first to reveal some really interesting fusion character designs with the hashtag #WhoGetsWarped?

The three images which are fusions of two Marvel characters were also retweeted by Jordan D White as well as Marvel Senior Editor In Charge. Ramos went on to tweet that he wished he could reveal more but that it was Cebulski’s call clearly indicating that these designs are indeed official:

The characters are an amalgamation of Black Panther and Ghost Rider called Ghost Panther:

A combination of Spider-Man and Moon Knight:

A character called Iron Hammer tweeted by Al Ewing who is possibly an amalgamation of Iron-Man and another character possibly Thor but this is unconfirmed. 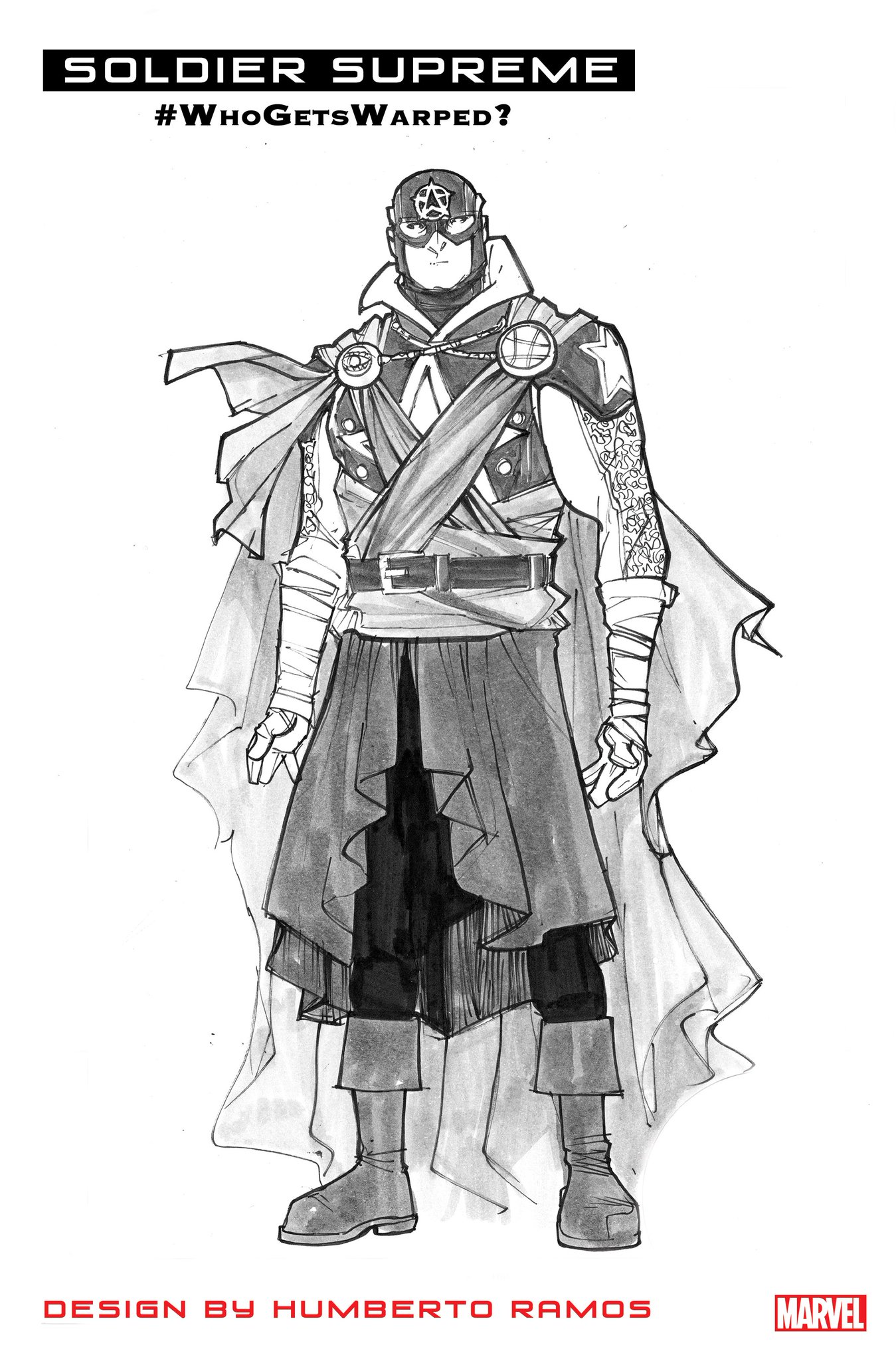 Speculation as to how these fusions will come about will no doubt spread across various media platforms with theories already been postulated that we may be seeing the fallout or consequence of the upcoming Infinity Wars arc, however, this is pure speculation as we wait for Marvel to reveal more…