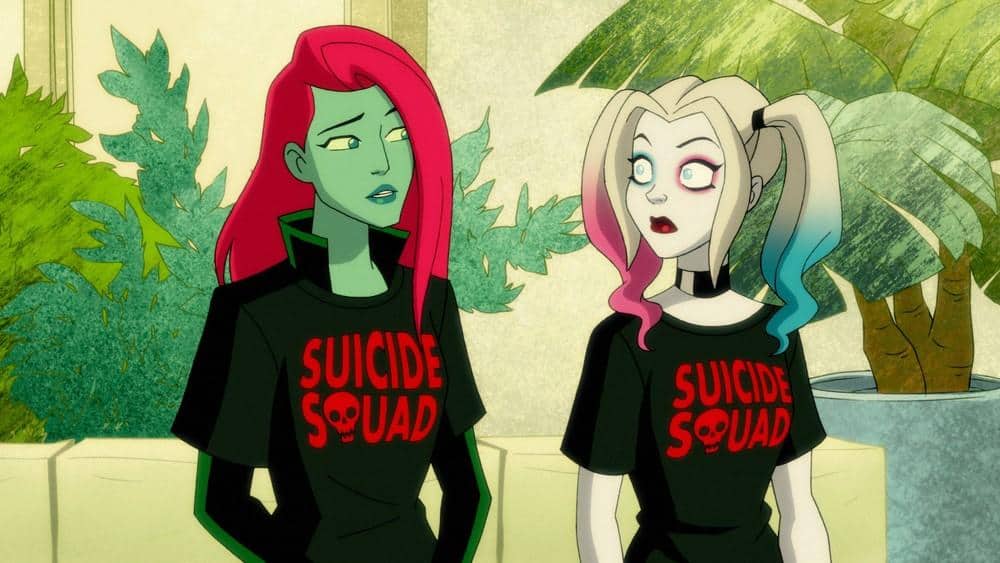 The series is set to launch this September and is a sequel to the incredibly popular Harley Quinn animated series’ senses-shattering season 2 finale while filling in the gap before the hotly anticipated upcoming season 3, set to launch this fall on the streaming giant HBOMax.

The series looks to live up fully to its name, as it explores the explosive romance of the dynamic duo, as they are on the run after Ivy’s wedding to Kite-Man ended as a total disaster. It promises to be full of high octane action, high jinx, and over-the-top humor that fans of the show have become accustomed to.

The lethal ladies are on the run, out to have some fun, and wreck some #%^* up, while being chased by Commissioner Gordon, as they eat, bang, and kill their way towards freedom.

Fans of the show should keep an eye out for the series this September, and the new season should start streaming shortly after. 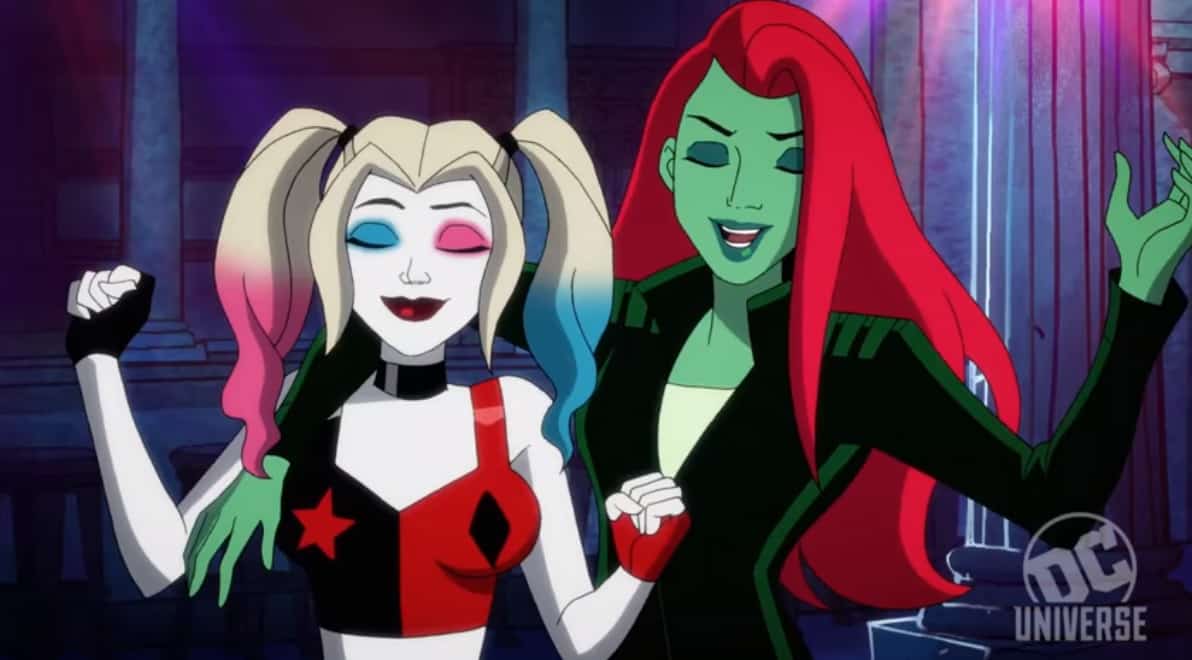