This week, it was revealed that award-winning, bestselling creator Jeff Lemire has inked an exclusive deal with Image Comics—making Image his home publisher for all forthcoming projects launching in 2022 and beyond.

Lemire is a longtime creator with Image with a deep backlist of hit titles, in particular: Descender and Ascender with Dustin Nguyen, Gideon Falls and Primordial with Andrea Sorrentino, A.D.: After Death with Scott Snyder, Family Tree with Phil Hester, Plutona with Emi Lenox, and his solo project Royal City. In 2022 he will re-team with Nugyen for the upcoming Little Monsters in March and then with Sorrentino on The Bone Orchard Mythos of shared horror universe titles.

Lemire has a number of soon-to-be-announced projects lined up with Image to round out his catalog in the coming year, some solo projects written and drawn by him and some that will feature his work in collaboration with artists new-to-Image.

In a press release from IMAGE COMICS, Lemire said about the move:

“Having worked with Image on so many projects over the last decade, I’ve come to appreciate the complete creative freedom and support that they’ve provided me, I’m excited to make Image the exclusive home for all my projects in the years to come, both solo projects that I will draw myself, and my various collaborations. Bone Orchard and Little Monsters are just the start of what I have planned this year and beyond.”

He is also known for the critically acclaimed Sweet Tooth (which has a Netflix adaptation of the same name), Trillium, Essex County, The Underwater Welder, Black Hammer, and more.

A number of Lemire’s works have caught the attention of Hollywood with Essex County in development at CBC, Underwater Welder at Waypoint Entertainment with Ryan Gosling attached as producer, Snow Angels at AMC, Gideon Falls with Hivemind, Descender at Lark and NBC Universal, and Family Tree with Orion 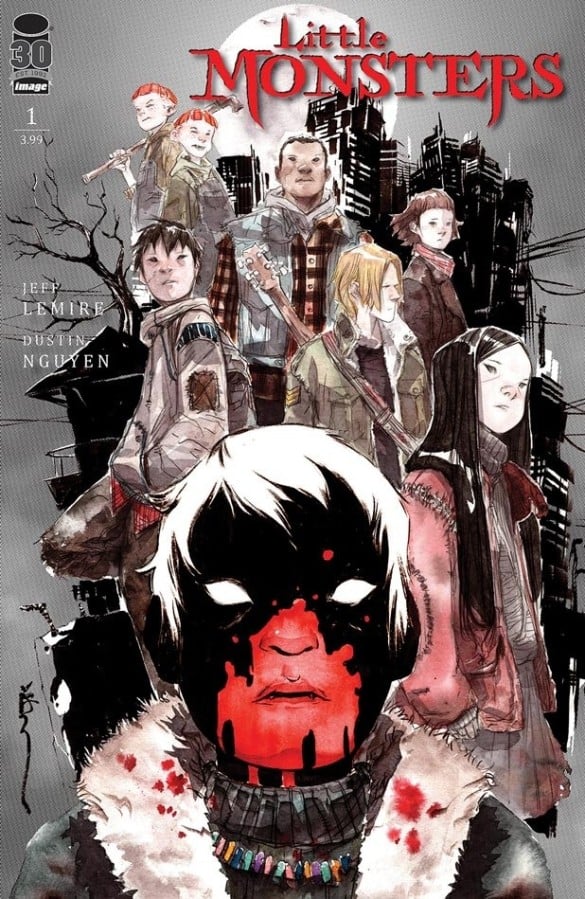 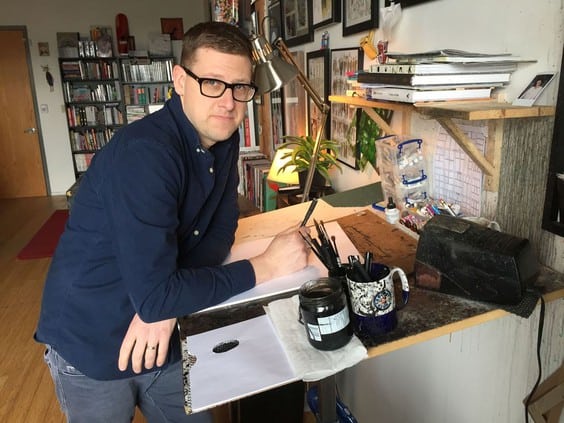 Stay tuned to Comic Watch for projects coming out of the Lemire as an Image Comics Exclusive creator.