When she enters her country’s most beloved baking competition, Shauna Wickle’s goal is to delight the judges, charm the nation, and make a few friends along the way. But when a fellow contestant is poisoned, it falls to her to apprehend the culprit while avoiding premature elimination from the UK Bakery Tent… and being the poisoner’s next victim!

In a press release from Dark Horse Allison said how he prepared to write the series:

“I’ve made a lot of comics, I’ve read a lot of mysteries, and I’ve eaten a lot of cakes. You might say that I’ve been preparing for this series since I tasted my first fondant fancy, And as I’m working with Max and Sammy again, readers can be assured that the confection will look as good as it tastes.” 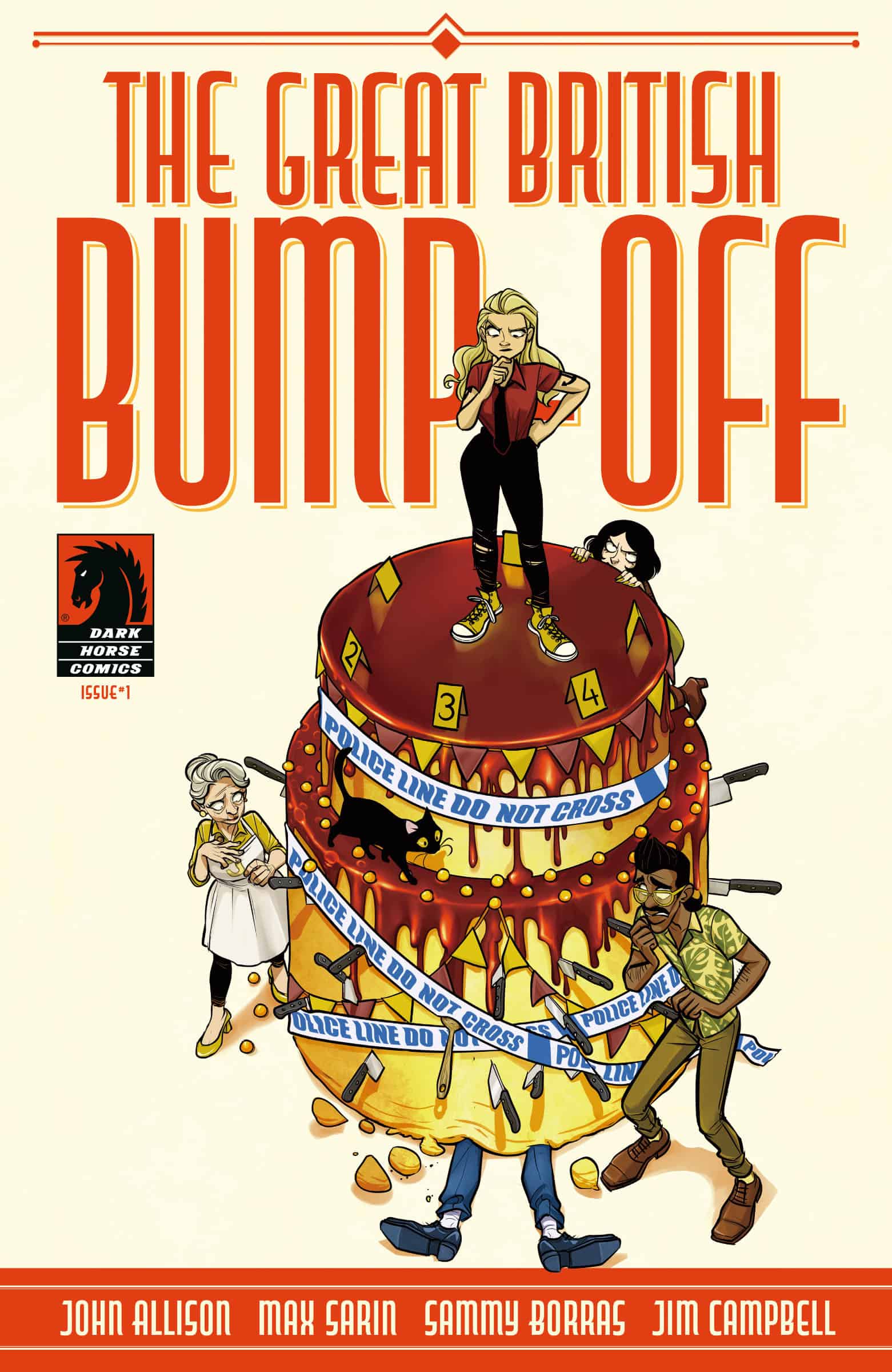 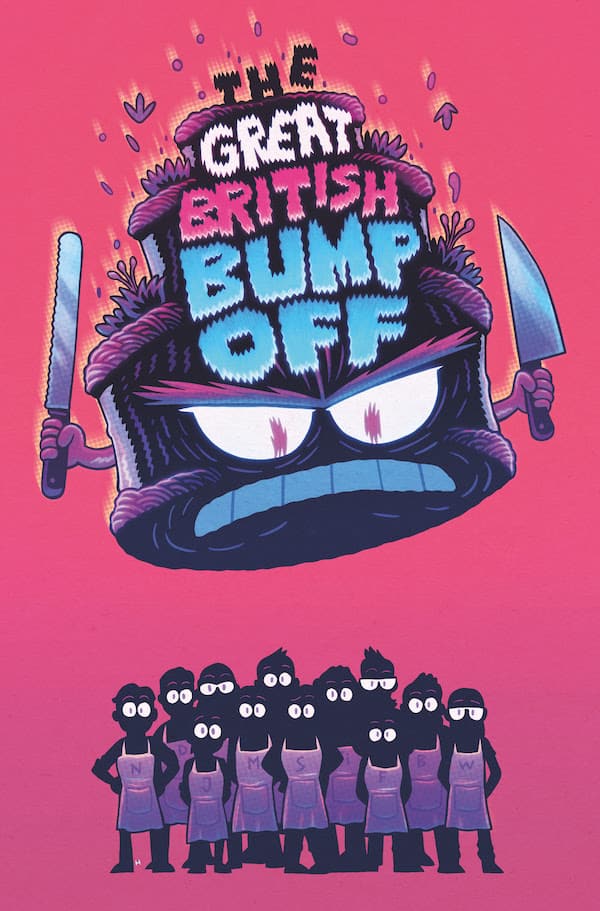 The Great British Bump-Off issue #1 (of 4) springs into comic shops April 12, 2023. The first issue will also include a variant cover by Dan Hipp.

All four issues of The Great British Bump-Off will be collected in a paperback edition, available November 1, 2023. It will be available soon to pre-order at Amazon, Barnes & Noble, and your local comic shop and indie bookstore.