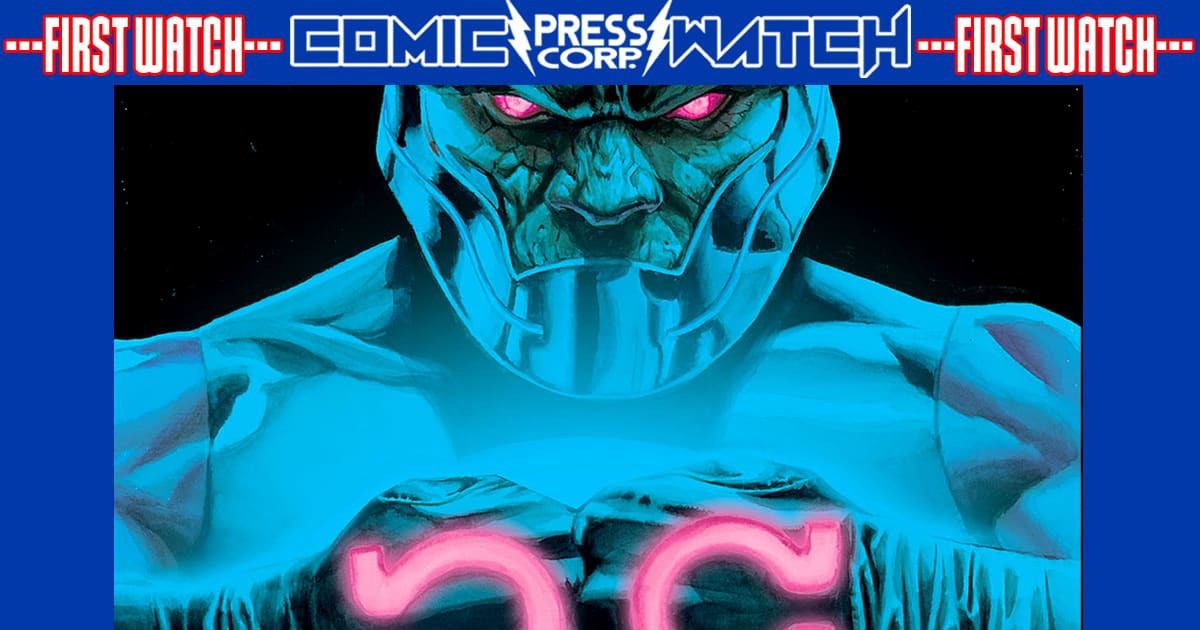 A storyboard from Justice League has surfaced showing the famed Lord of Apokalips, Darkseid! This confirms that the heavily cut movie was originally at least planned to include a cameo from the New God, and possibly give context and meaning to the Knightmare scene from Batman v Superman. The storyboard is shown below: 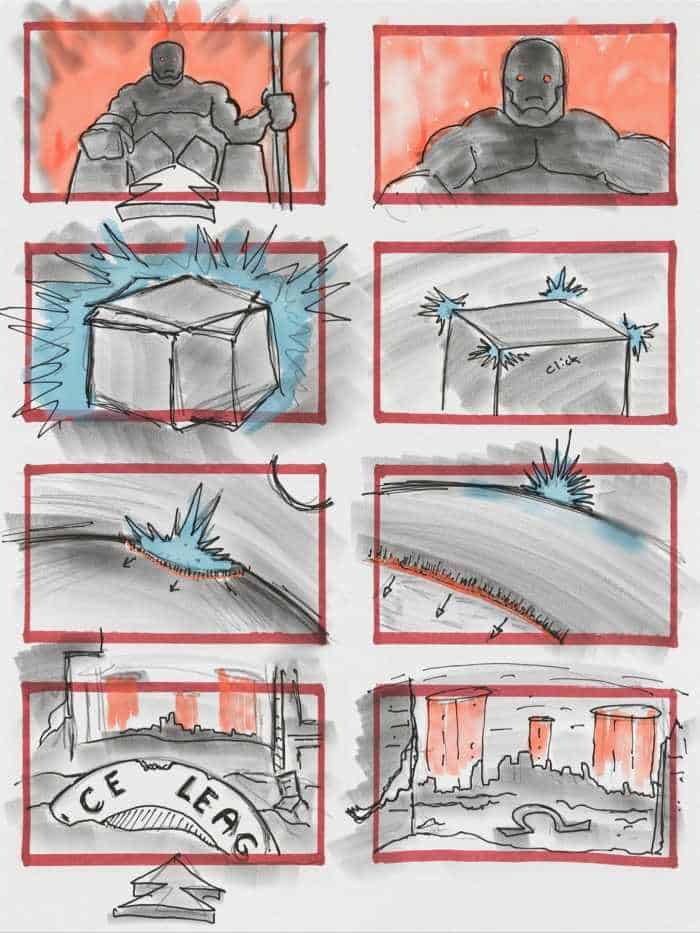 The Justice League movie came out November 17th, 2017 and (despite not being nearly as bad as a lot of people said, in my opinion) disappointed hordes of fans by cutting nearly everything from the first 2 trailers due to extensive reshoots.