FIRST WATCH: Kill or be Killed #15 Gets Second Printing! 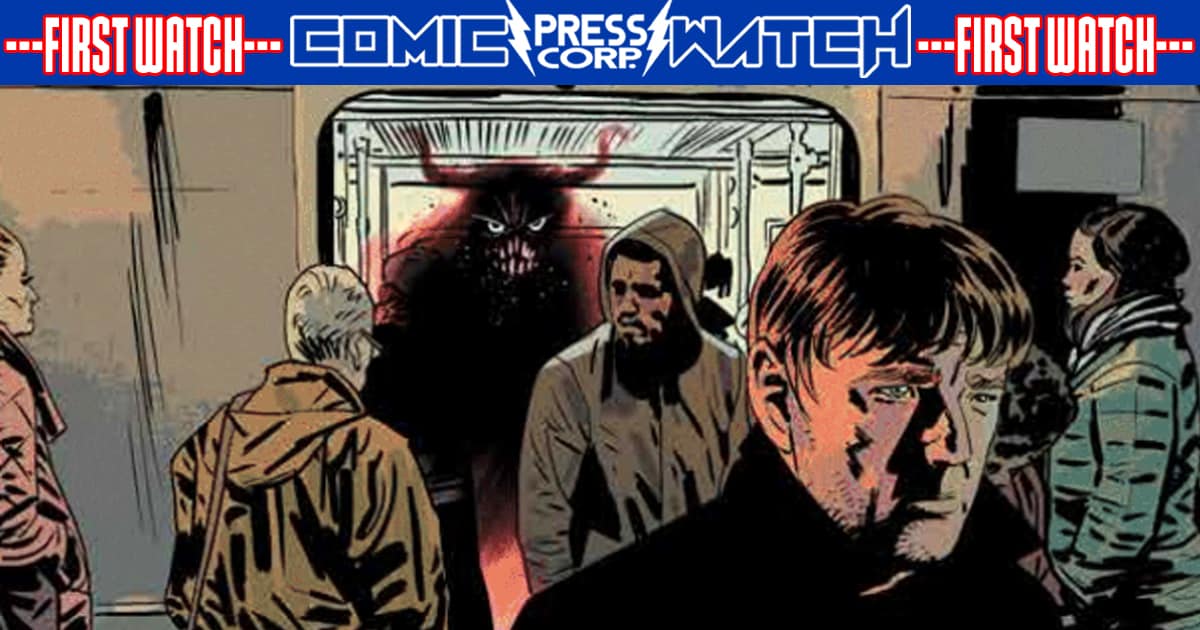 Kill or be Killed has returned after a six-week hiatus with a smash hit, being rushed to a second printing almost immediately! The series, written by Ed Brubaker and illustrated by Sean Phillips, has begun a second arc that builds upon the first and does a bit of work questioning the main character Dylan’s sanity. (Read Comic Watch’s spoiler-free review of KOBK #15 by yours truly here!)

The series has already had a large amount of success, vol 1 selling well enough to make it on Diamond’s 2017 bestseller list, and a movie reportedly in development by the creative team behind the John Wick series. (Read Comic Watch’s report on the movie here, also by me!) 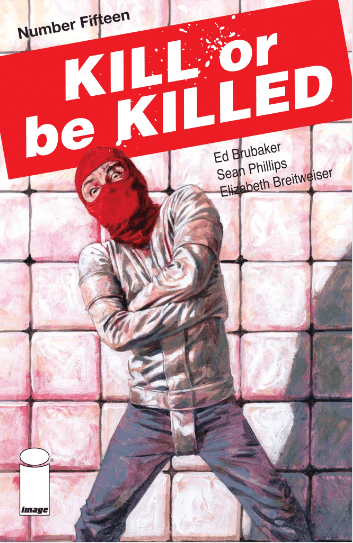 In the first arc of Kill or be Killed (issues 1-14) college student Dylan was forced to kill one evil person a month or be killed by a demon following a suicide attempt, and ran afoul of the Russian mafia, if you’re interested vol 3 also just went on sale, so the entire first arc is available in TPB form, if single issues aren’t your thing. The new arc, which began in issue #15, seems to focus more on whether or not Dylan is really seeing the demon (he is) and whether or not he’s simply crazy, (he isn’t) and the first issue is told from the point of view of the protagonist in an insane asylum following a psychotic episode.

The second printing of Kill or be Killed #15 will be available in stores February 21st, and issue #16 comes out Valentines Day, February 14th, 2018.