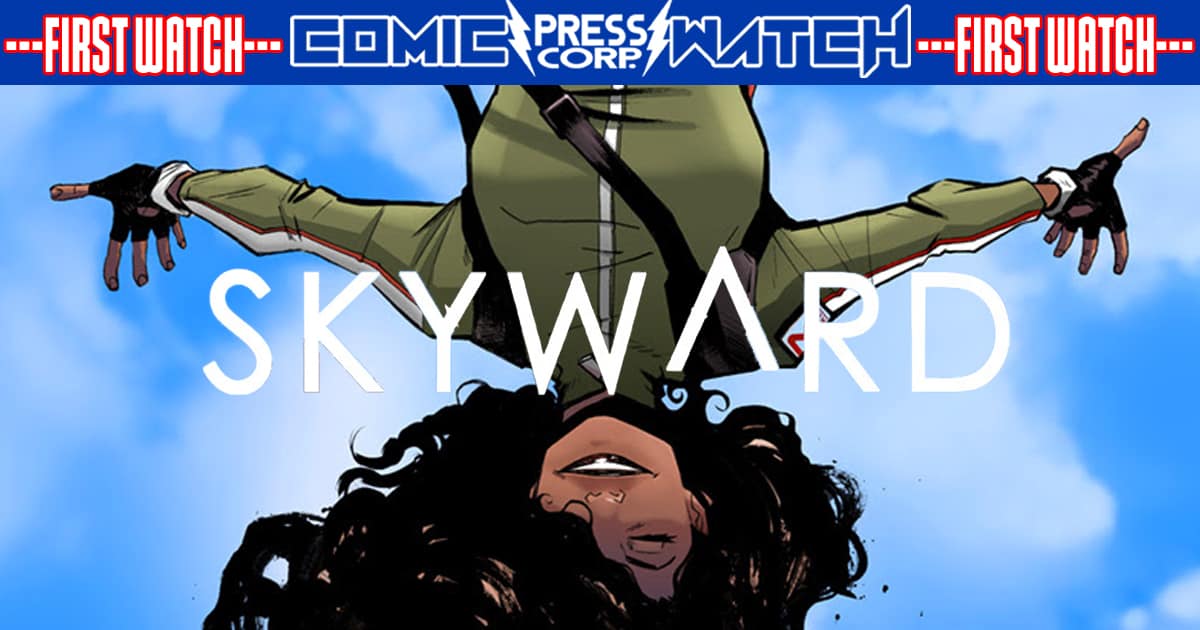 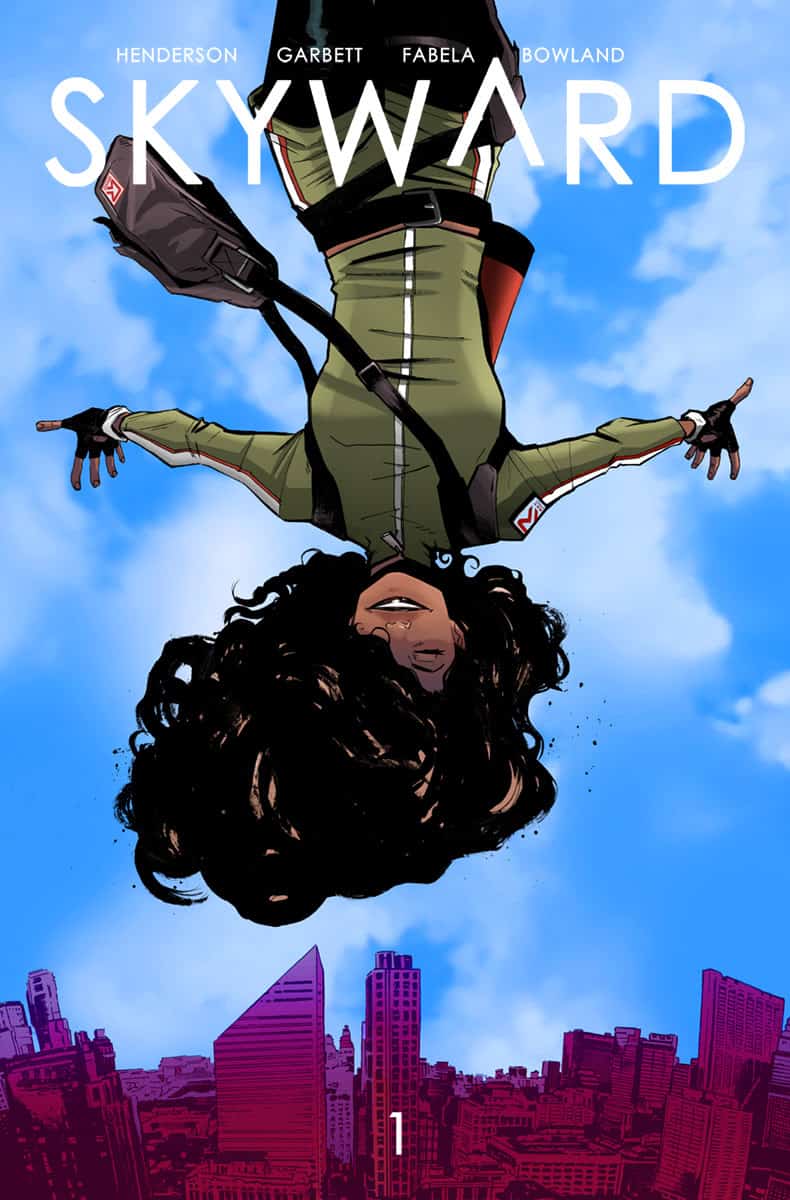 Imagine a world where the gravity of the planet was drastically reduced. Normal everyday tasks could be an arduous ordeal, or just getting around would be challenging. This is the story of what happens when an event lowers the Earth’s Gravitational Field and how all life on the Planet will learn to adapt to this new environment.

From the Showrunner of TV’s “Lucifer”, Joe Henderson and artist Lee Garbett ( Loki: Agent of Asgard, Lucifer), we are introduced to Willa Fowler, a young Girl that has learned to embrace this new world.

Set after an event called “G-Day”, when the Gravity shifted on Earth, the world must learn to cope and thrive in this new landscape.

“Skyward is my all of my favorite things mashed together,” said Henderson. “It’s a coming-of-age story filled with action and humor, devastation and hope. It explores a world turned upside down, where anyone can leap tall buildings with a single bound… but if you jump too high, you die. And getting to see Lee Garbett bring it to glorious life is a dream come true.”

Skyward is set for release on Wednesday, April 18th from Image Comics.