THE VOYAGES OF THE GREATEST OF ALL-STAR CRUISERS, the legendary HALCYON embarks on a momentous…cruise, the ship heads toward a confrontation with THE FIRST ORDER! But what secret from THE HIGH REPUBLIC ERA can help the passengers and crew all these years later? And how did JEDI NIBS and BURRY fend off a NIHIL attack on one of the ship’s first-ever voyages? The story continues this week in STAR WARS: THE HALCYON LEGACY #2 from MARVEL COMICS. 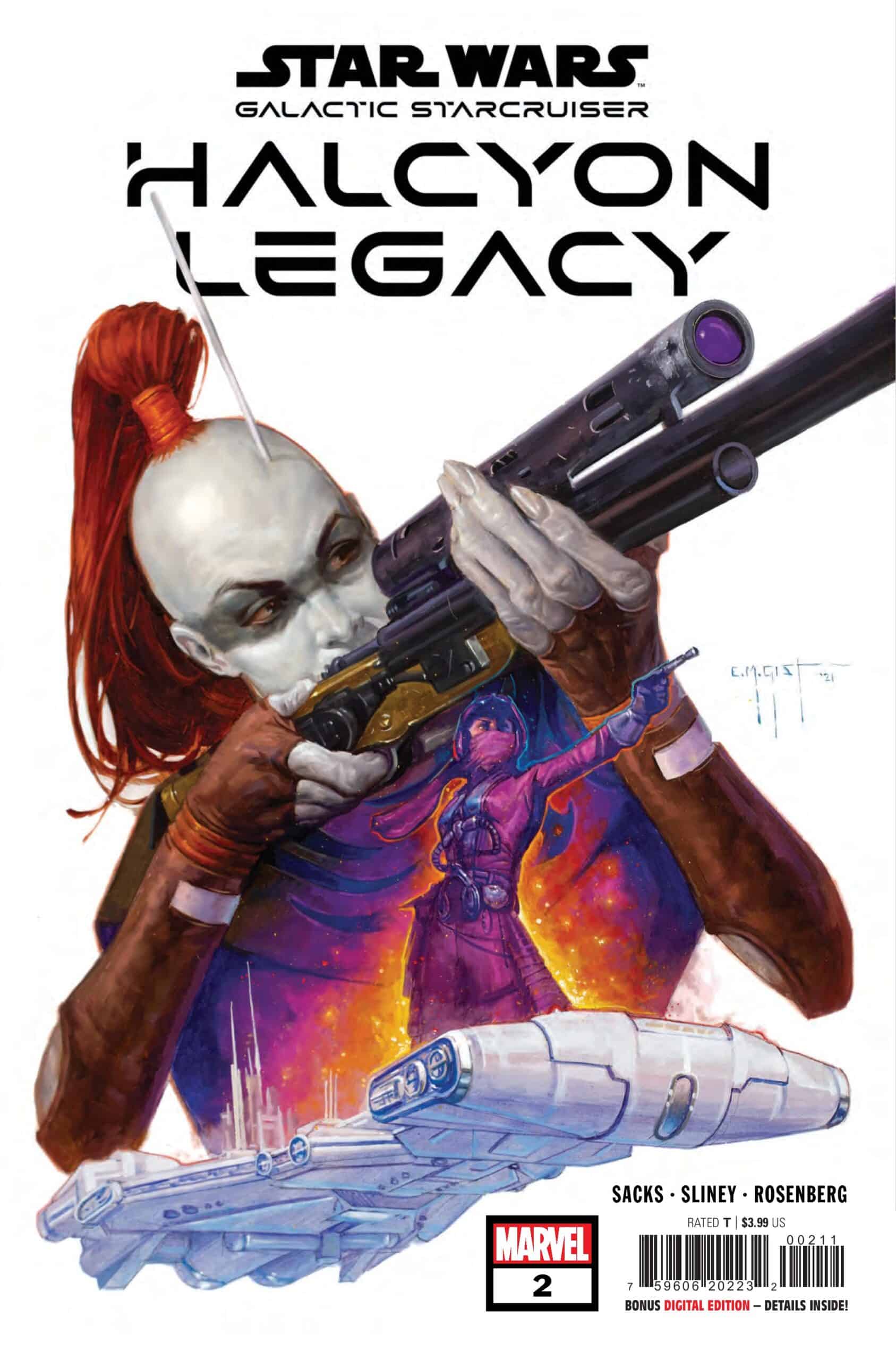 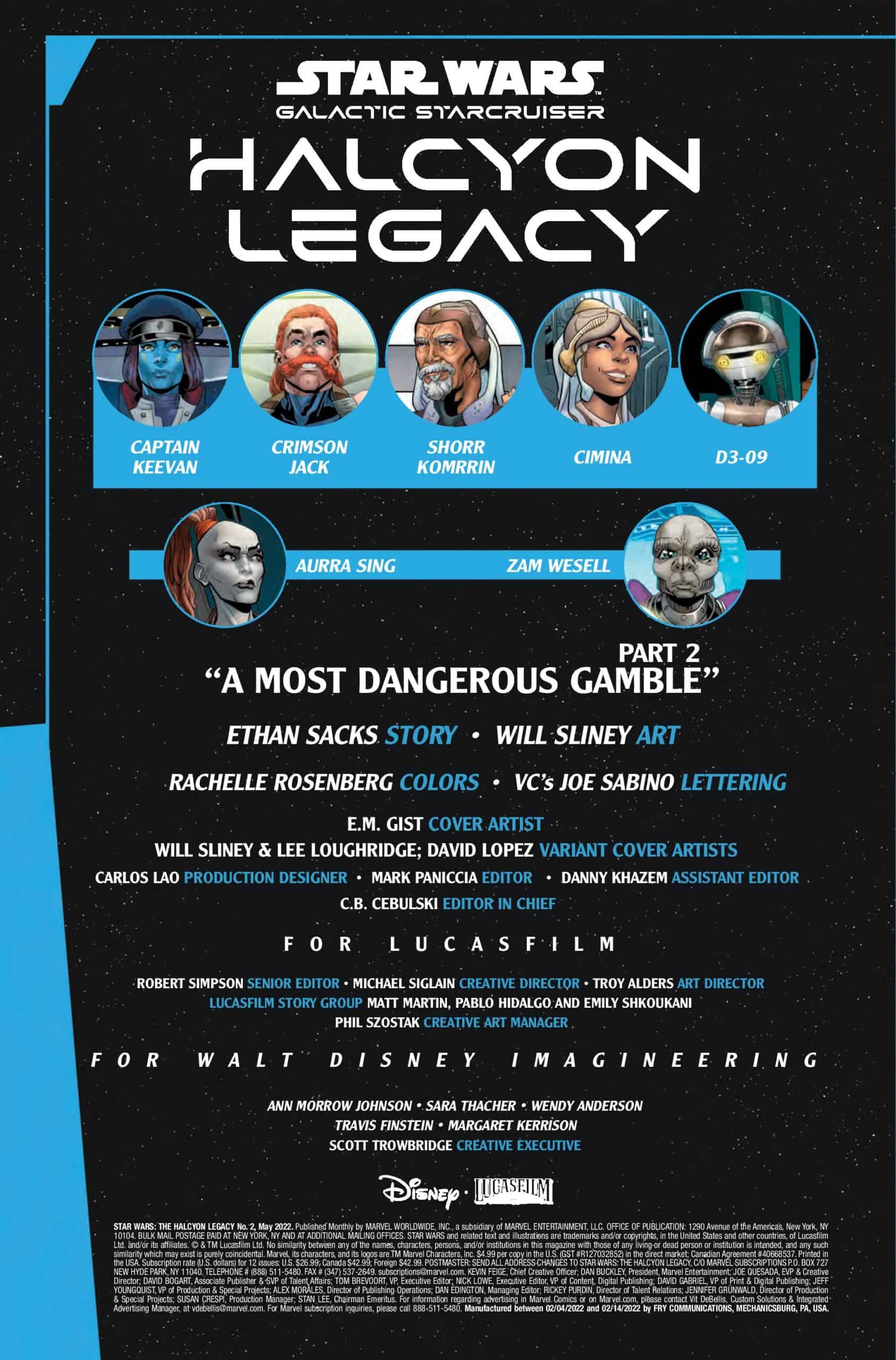 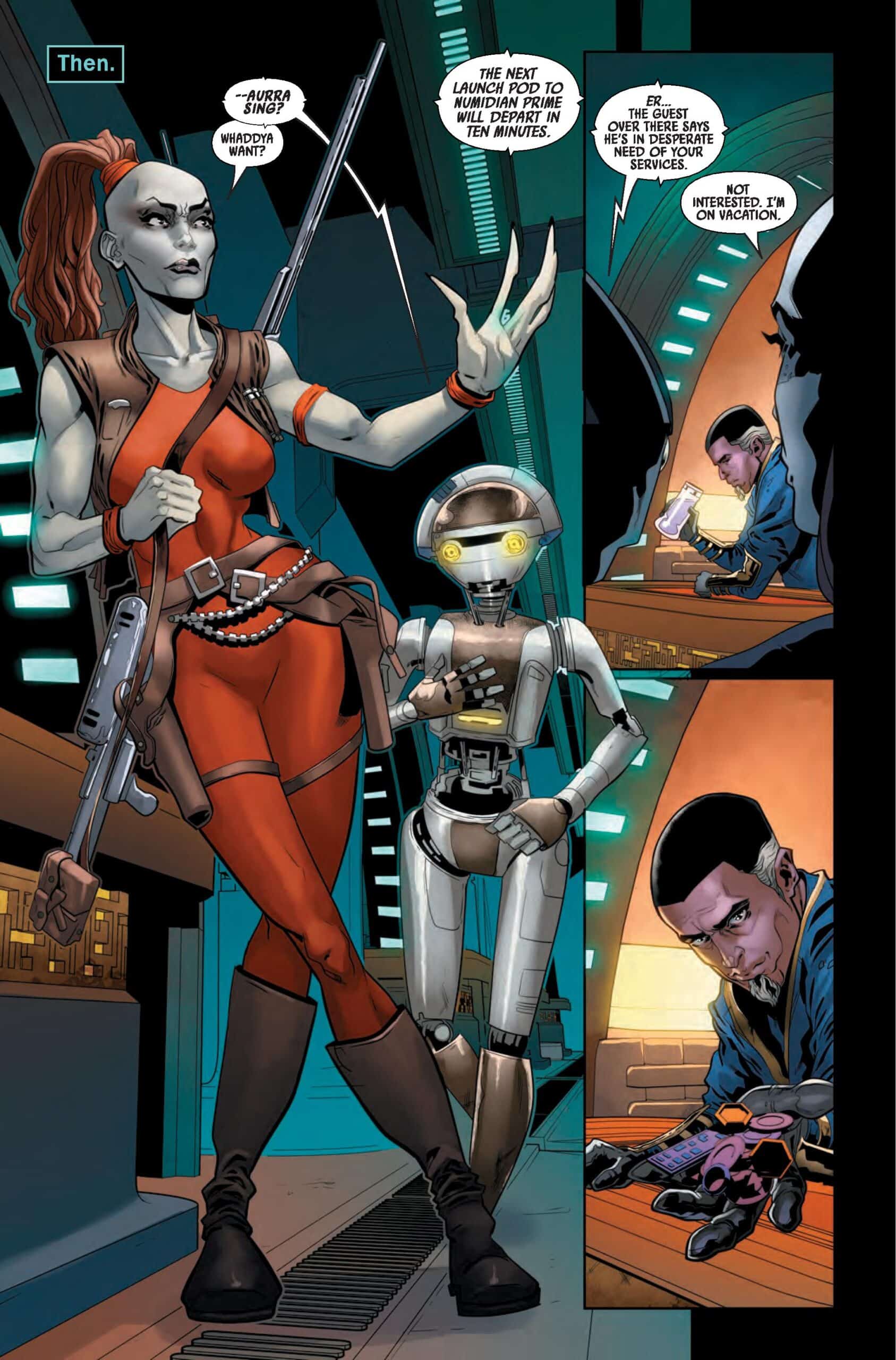 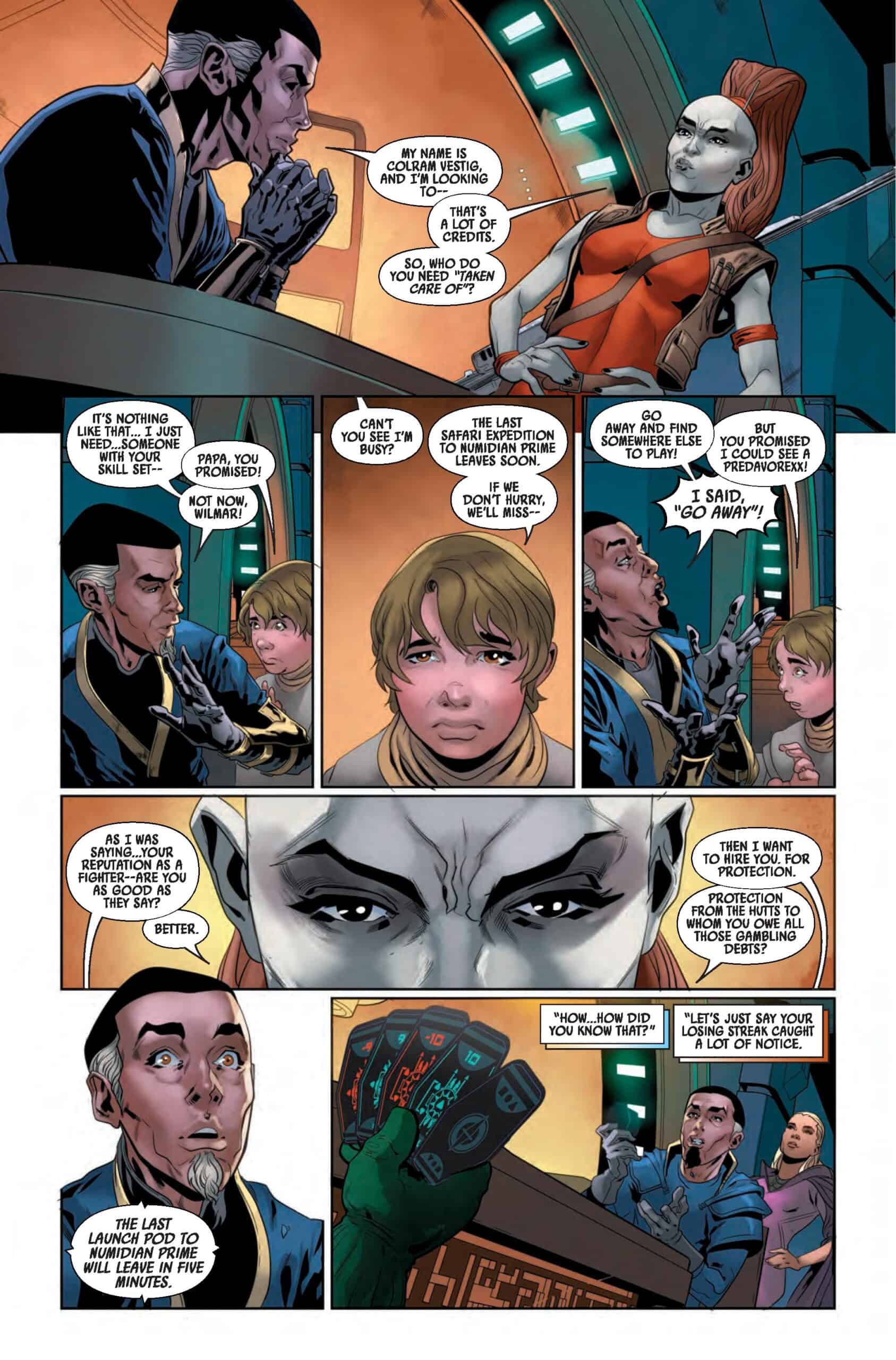 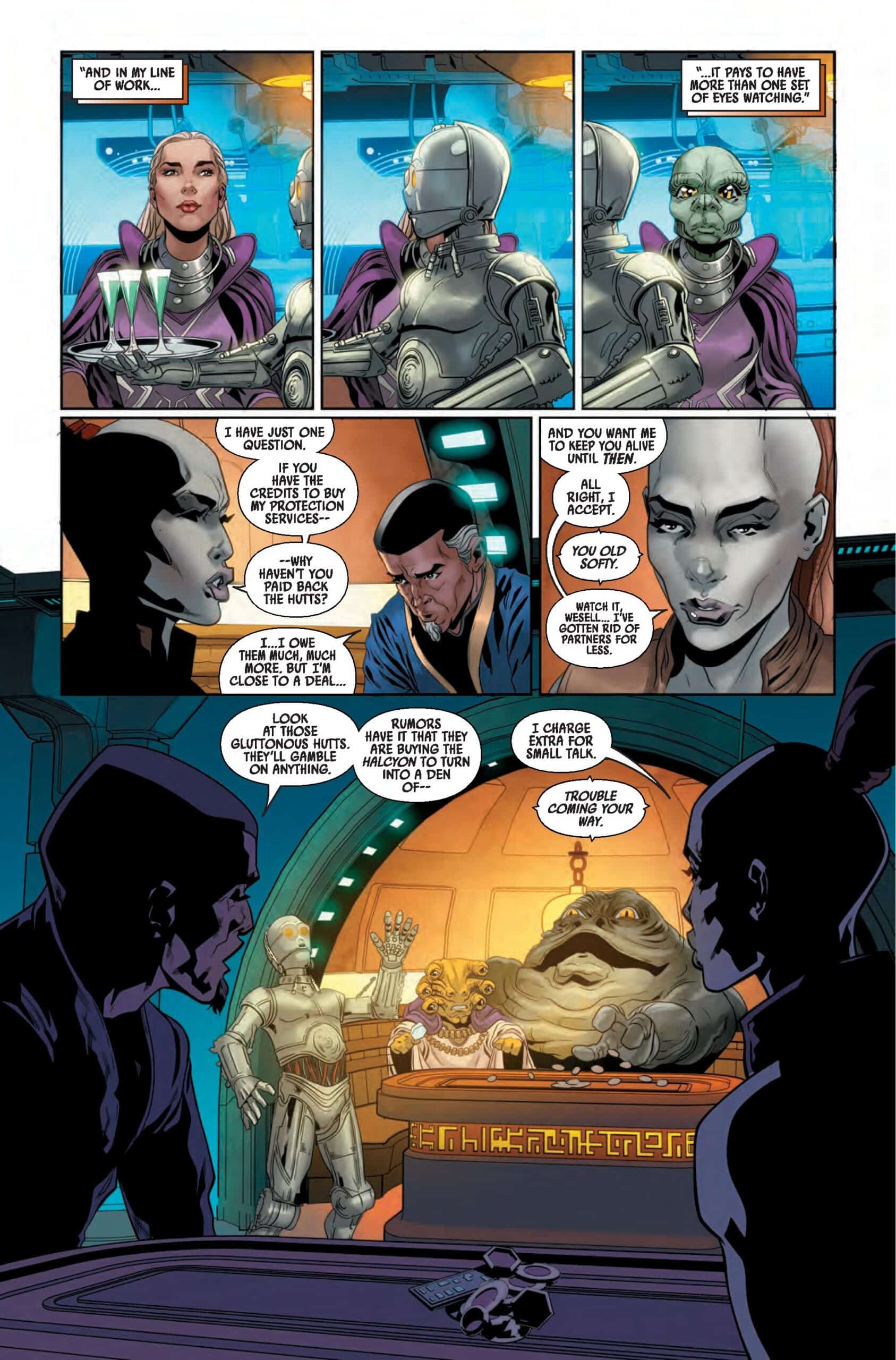 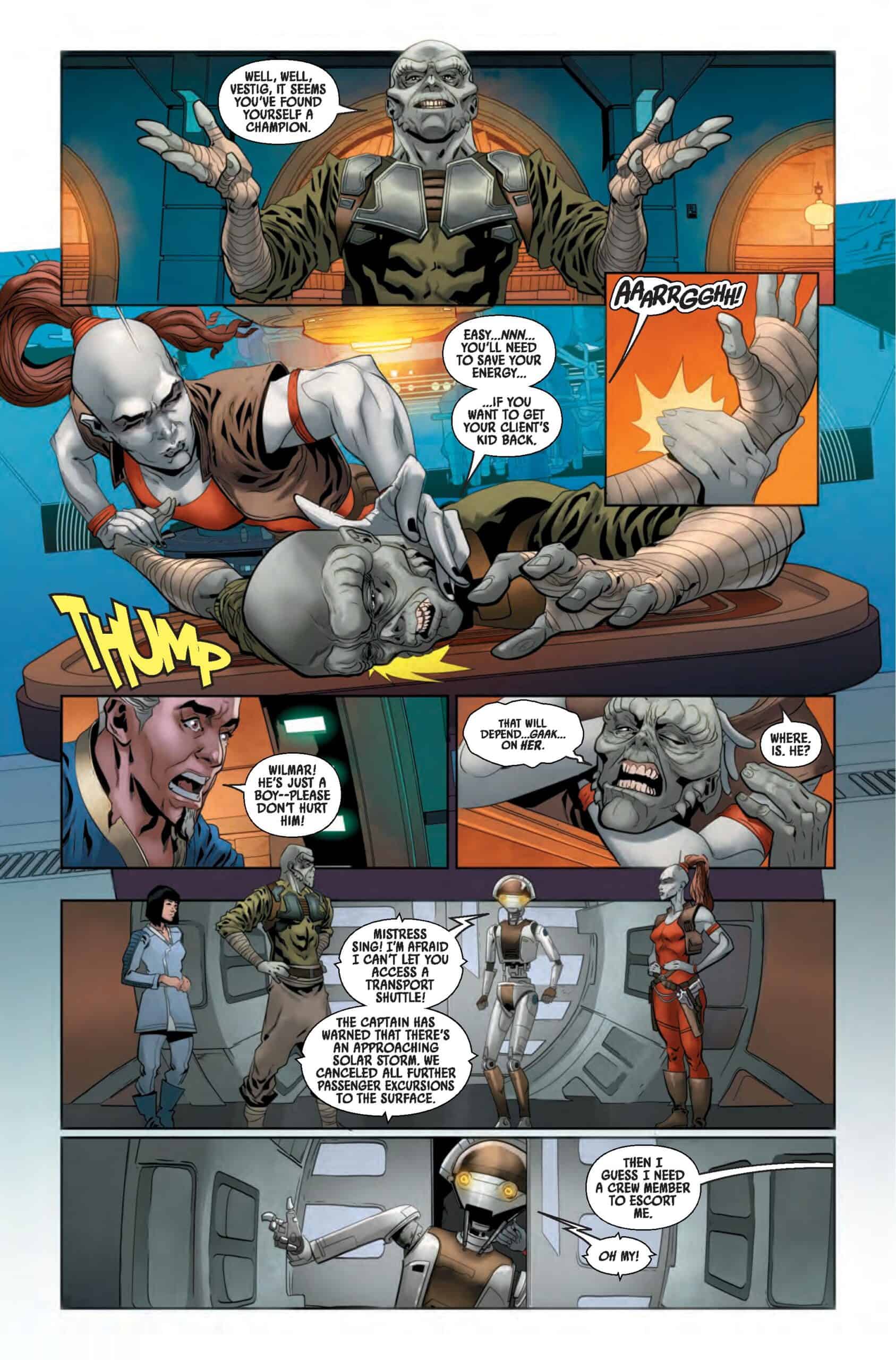 PART 2: A MOST DANGEROUS GAMBLE
YOUR TICKET TO THE HOTTEST RIDE IN THE GALAXY! The HALCYON comes under fire from pirates—with little chance of escape! Who is the mysterious Resistance spy on board that may lead to the fiery end of the ship’s 275-year run? And find out how, years earlier, bounty hunter AURRA SING and a mysterious partner gambled with their lives during the galactic starcruiser’s era as a flying casino!

The HALCYON comes under fire from pirates—with little chance of escape when STAR WARS: THE HALCYON LEGACY #2 lands on shelves and digital platforms on Wednesday, March 16, 2022, from MARVEL COMICS.