This year’s covers come from a variety of artists who are currently lighting up the industry with their unique and exciting styles: Peach Momoko, Carmen Carnero, Ema Luppachino, Rickie Yagawa, and Aka.

The five featured heroines range from A-List superstars to newly introduced favorites, and each of which is  currently headlining their own solo adventures and will feature Women’s History Month covers will adorn throughout the month:

Check them out now and collect all five throughout March! 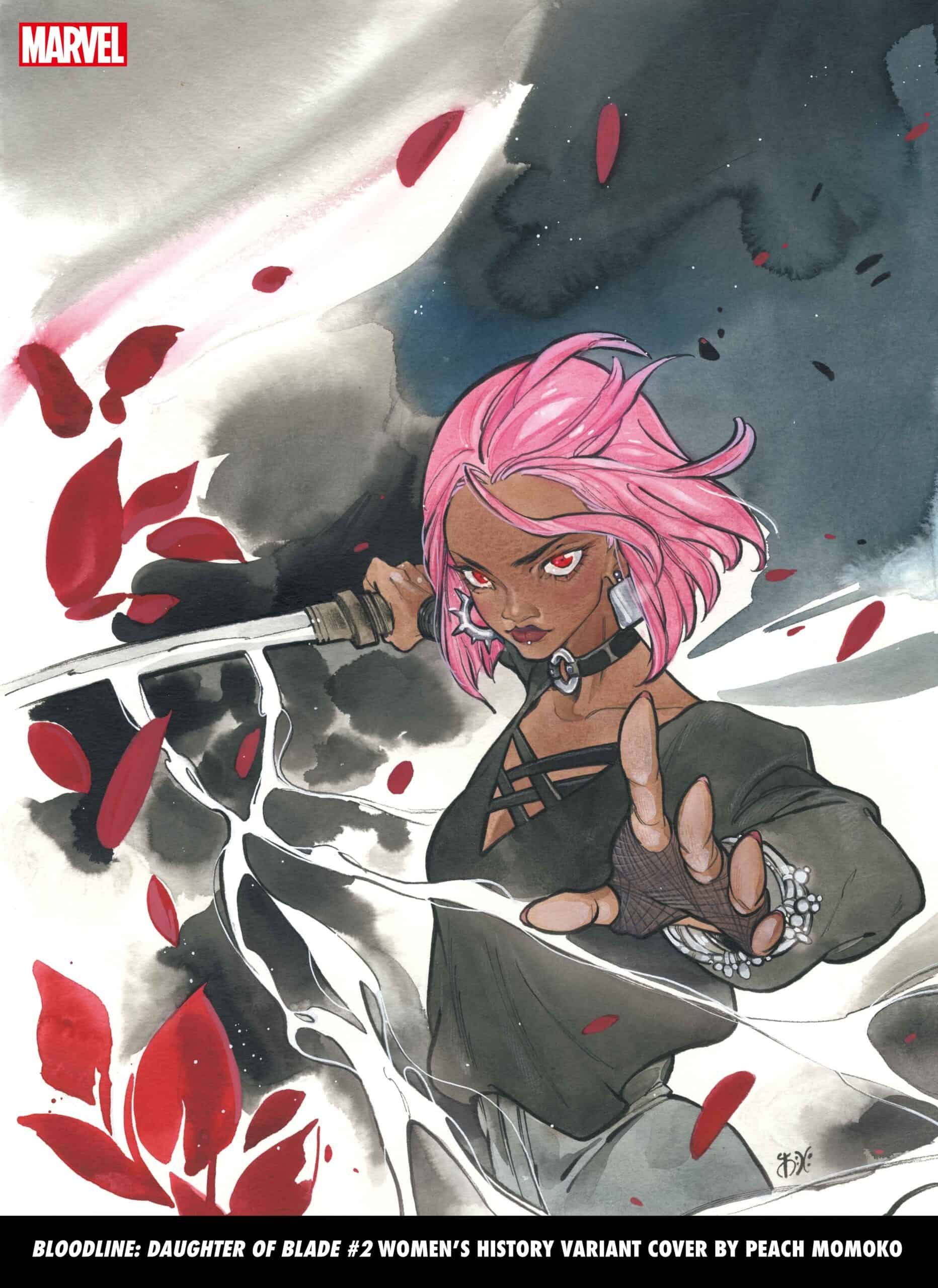 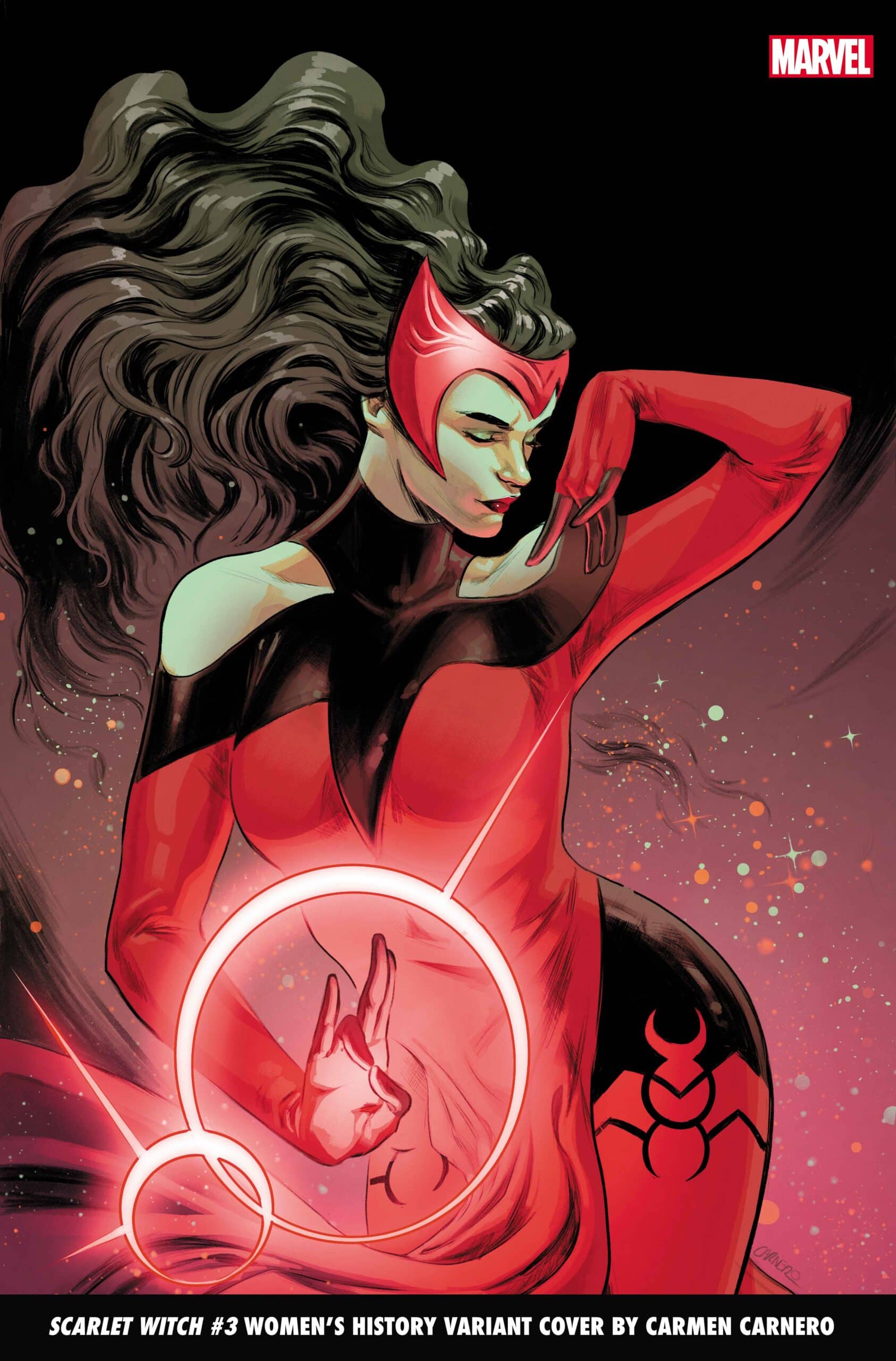 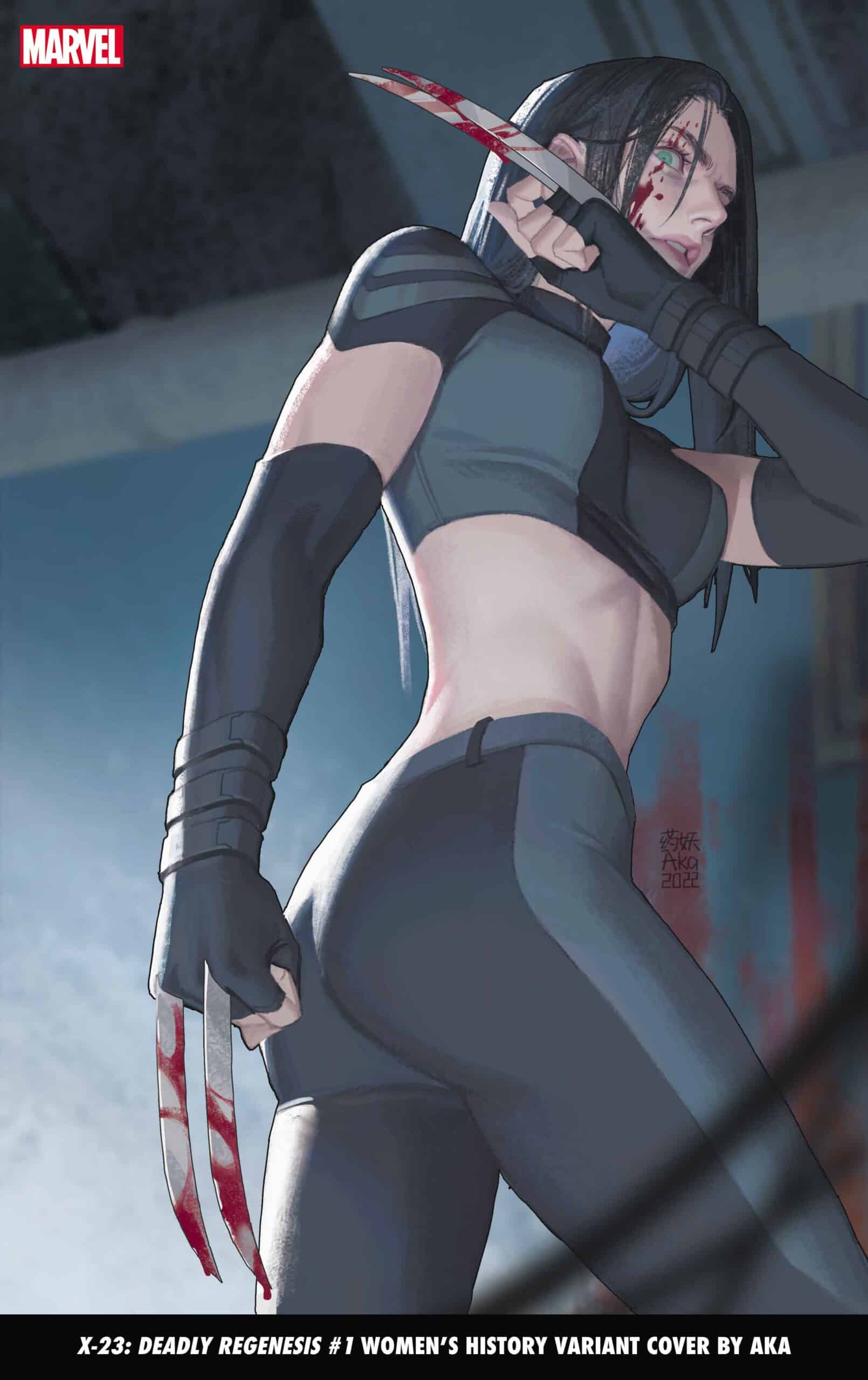 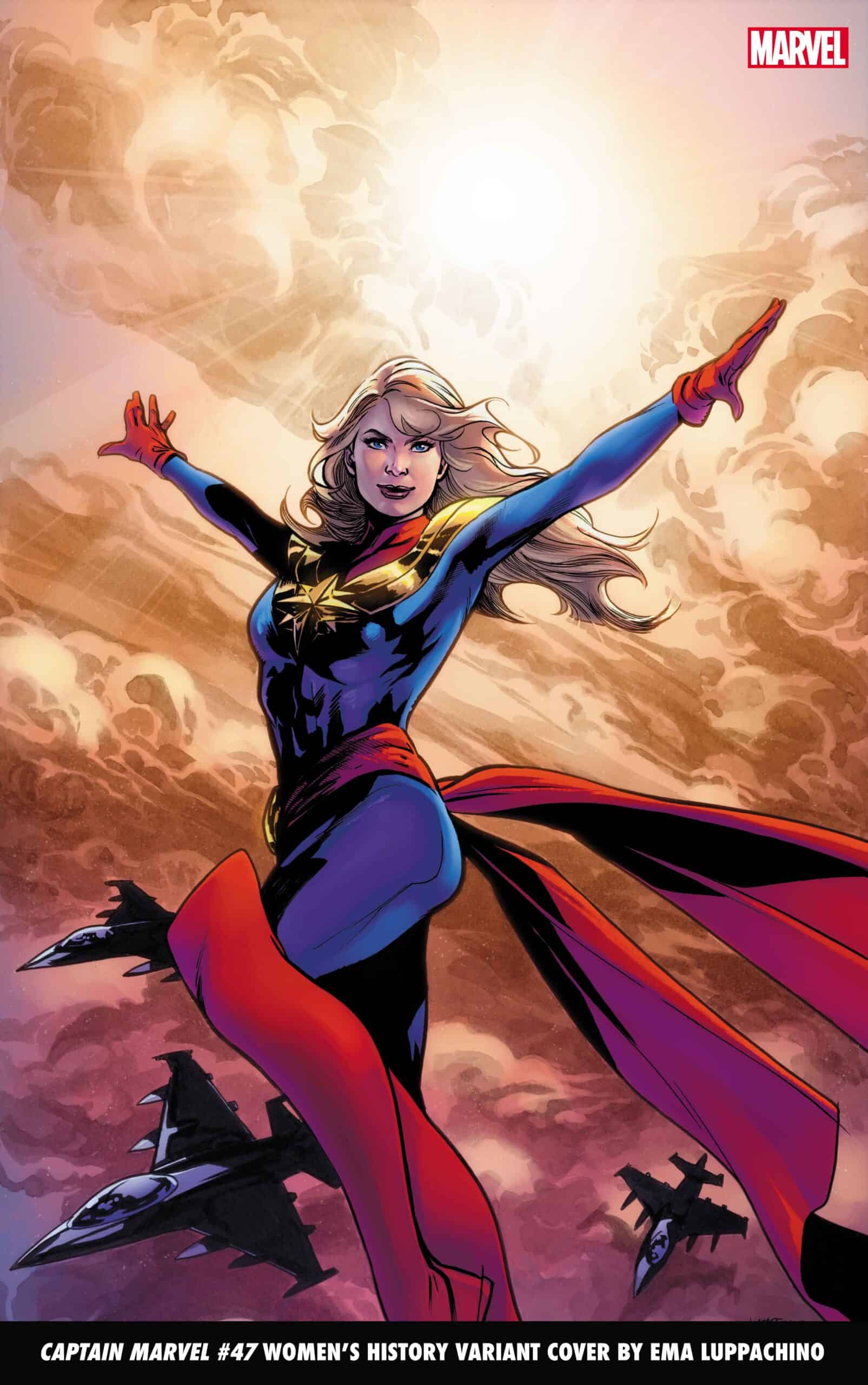 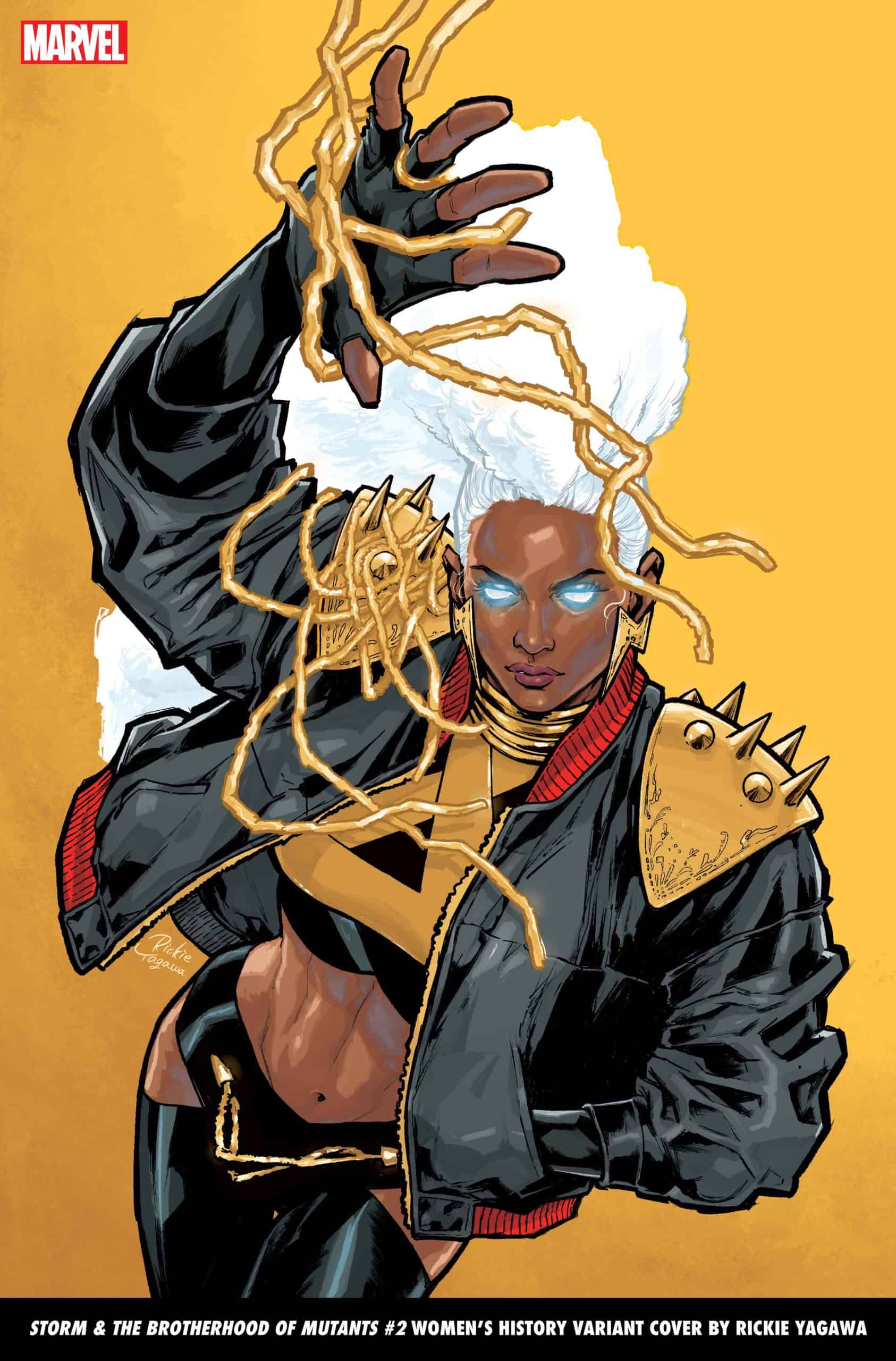 Stay tuned to see in any more covers are announced in this line from Marvel Comics.