MARVEL COMICS SNEAK PEEK for December 7, 2022 : The Clones Strike Back at Spider-Man & The X-Men in DARK WEB #1

DARK WEB #1 kicks off the Spider-Man/X-Men event spearheaded by current Spidey scribe and former Hellions writer Zeb Wells, as there premier Marvel properties team up to battle the clone duo of Ben Reilly and Madelyne Pryor.

Dark Web is the make-or-break story for this era of Spider-Man and based on Wells’s time on Hellions, hopefully, it plays better to his strengths/interests. 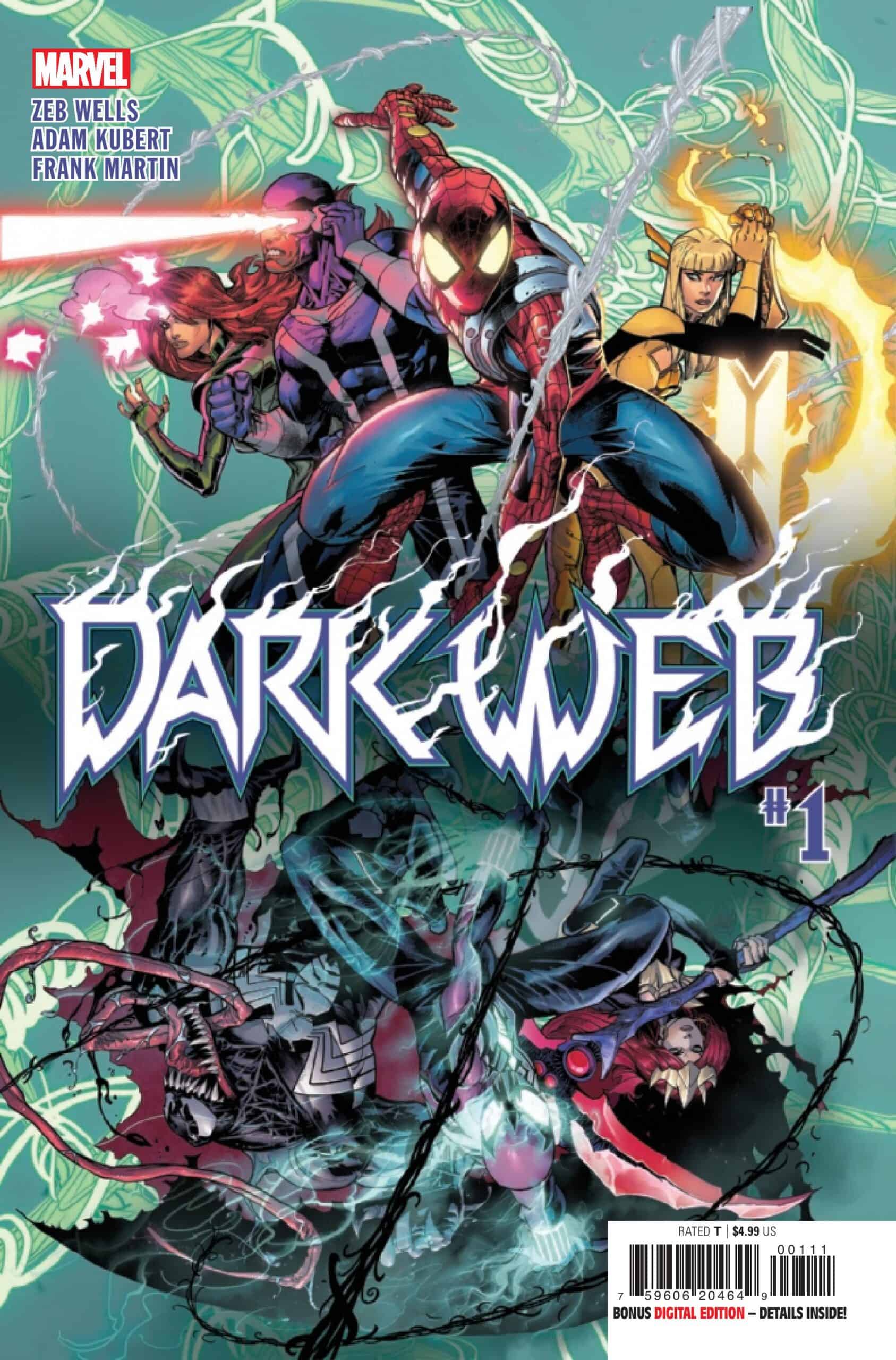 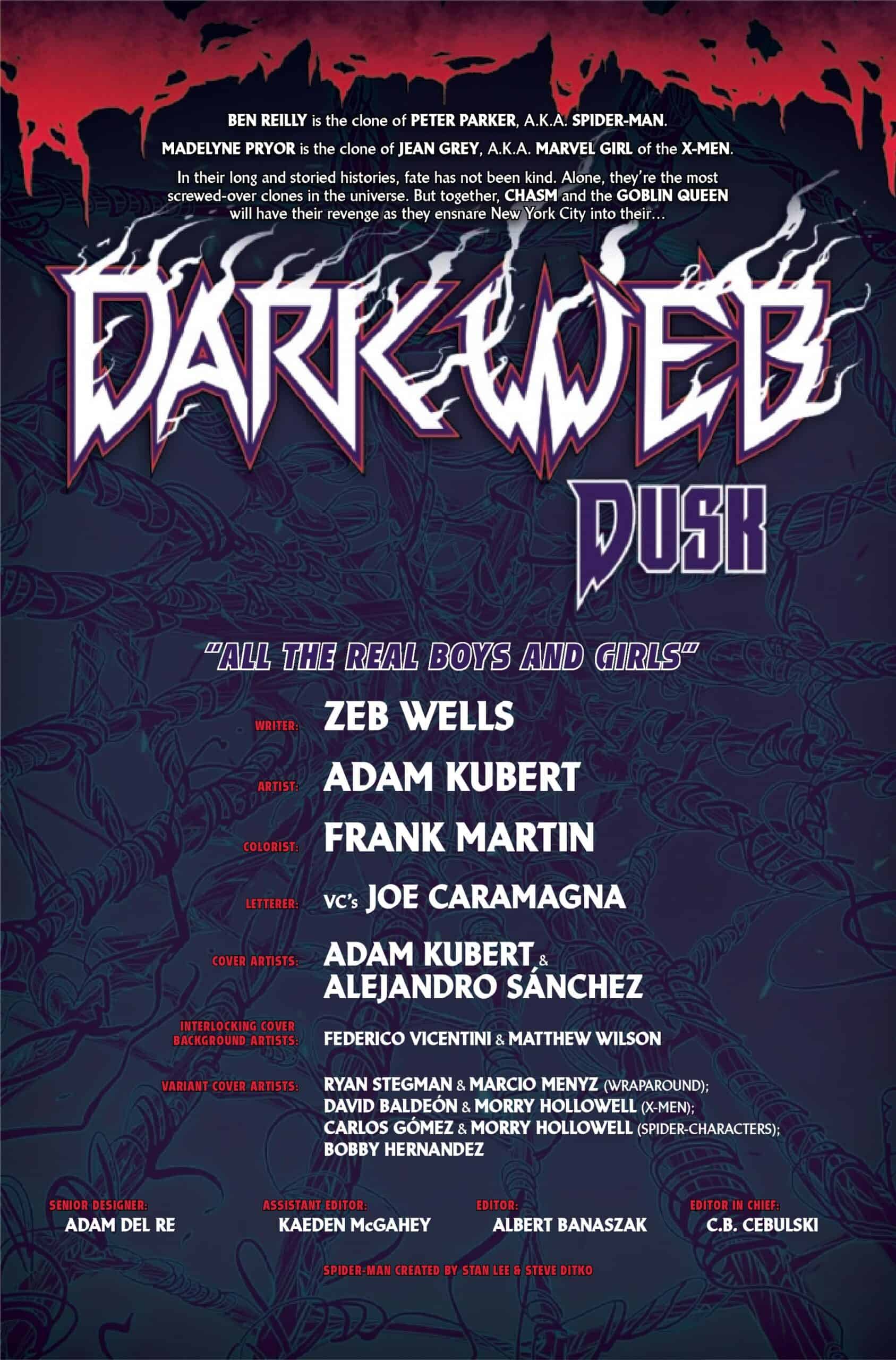 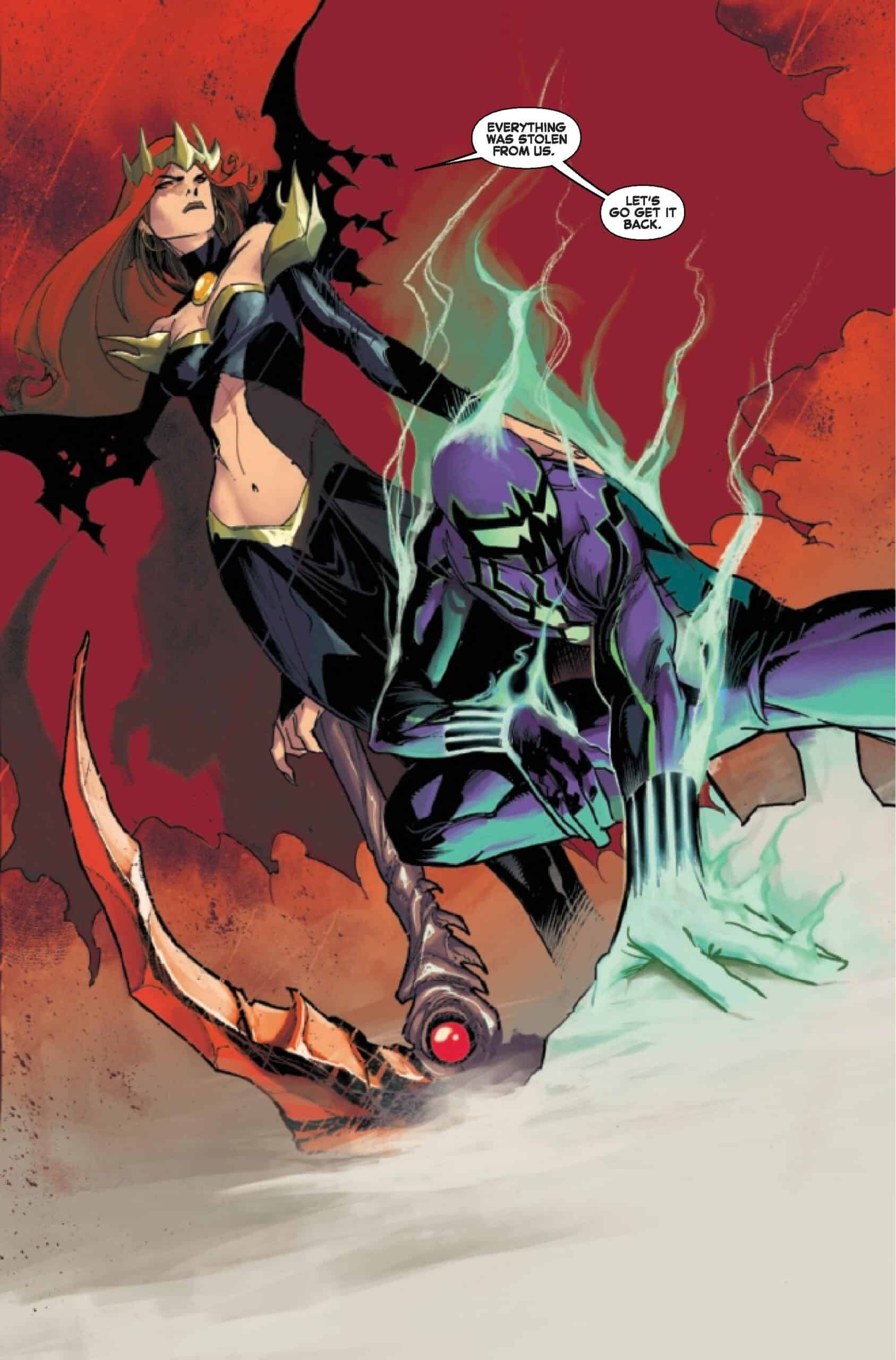 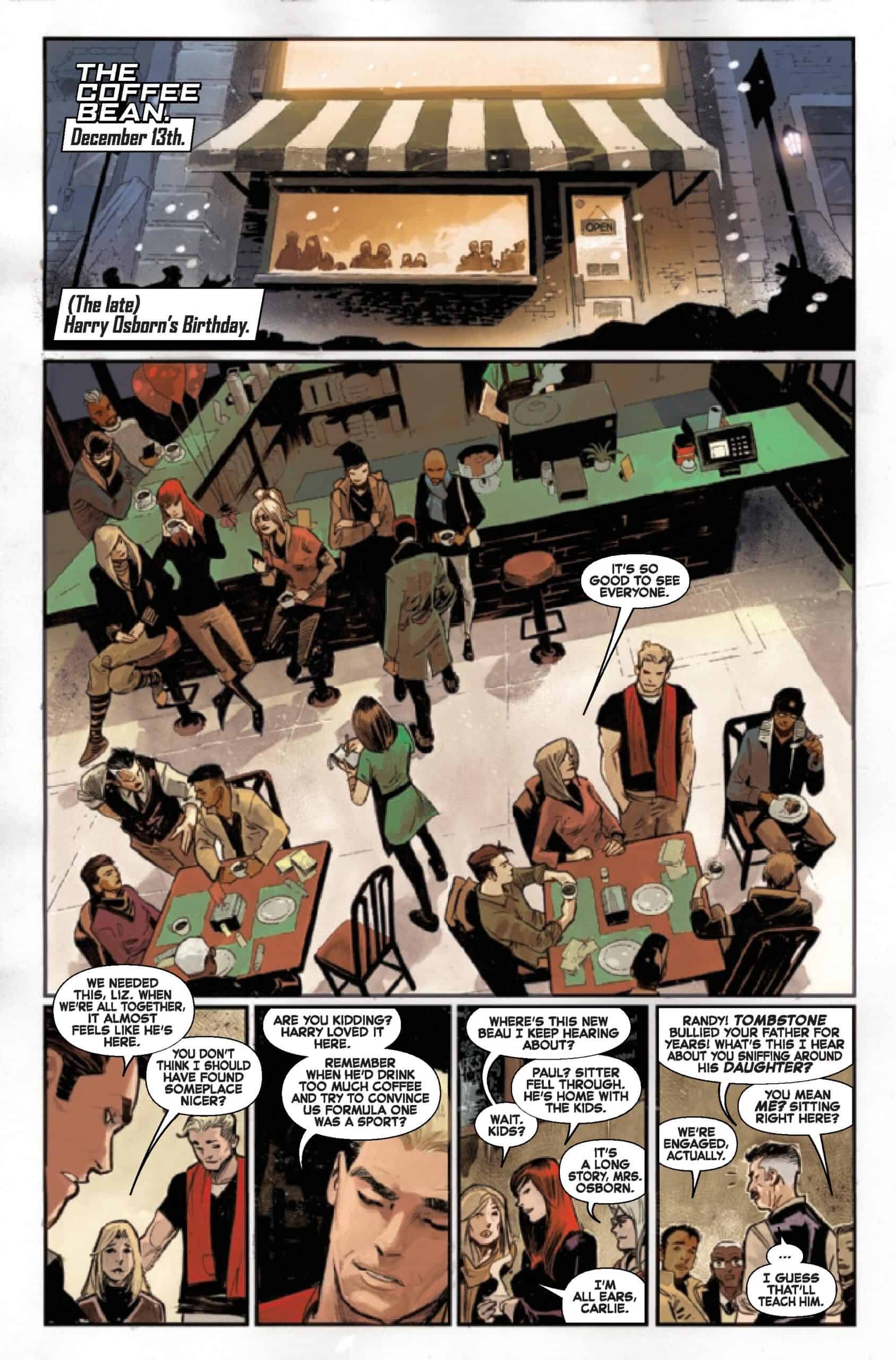 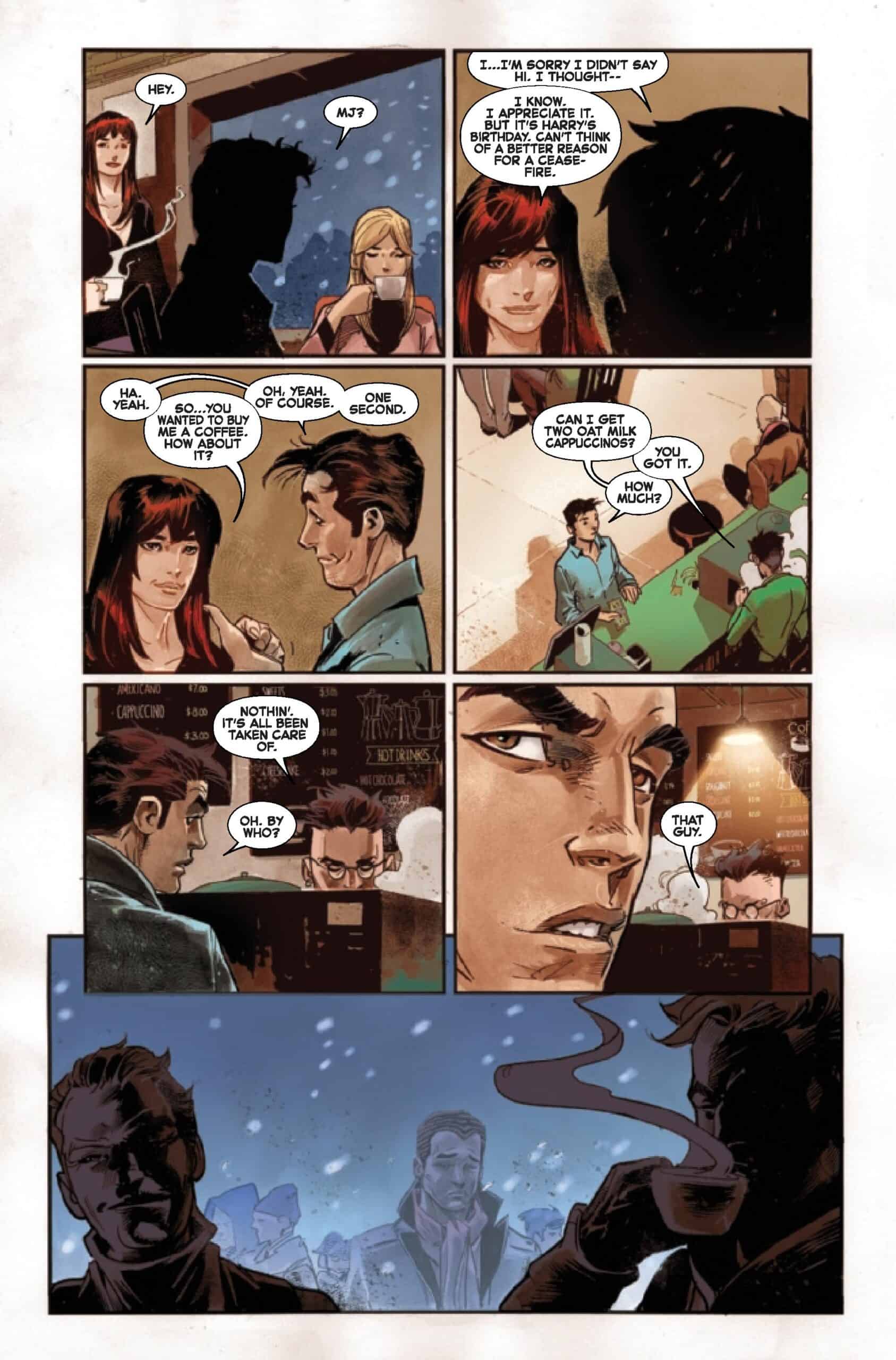 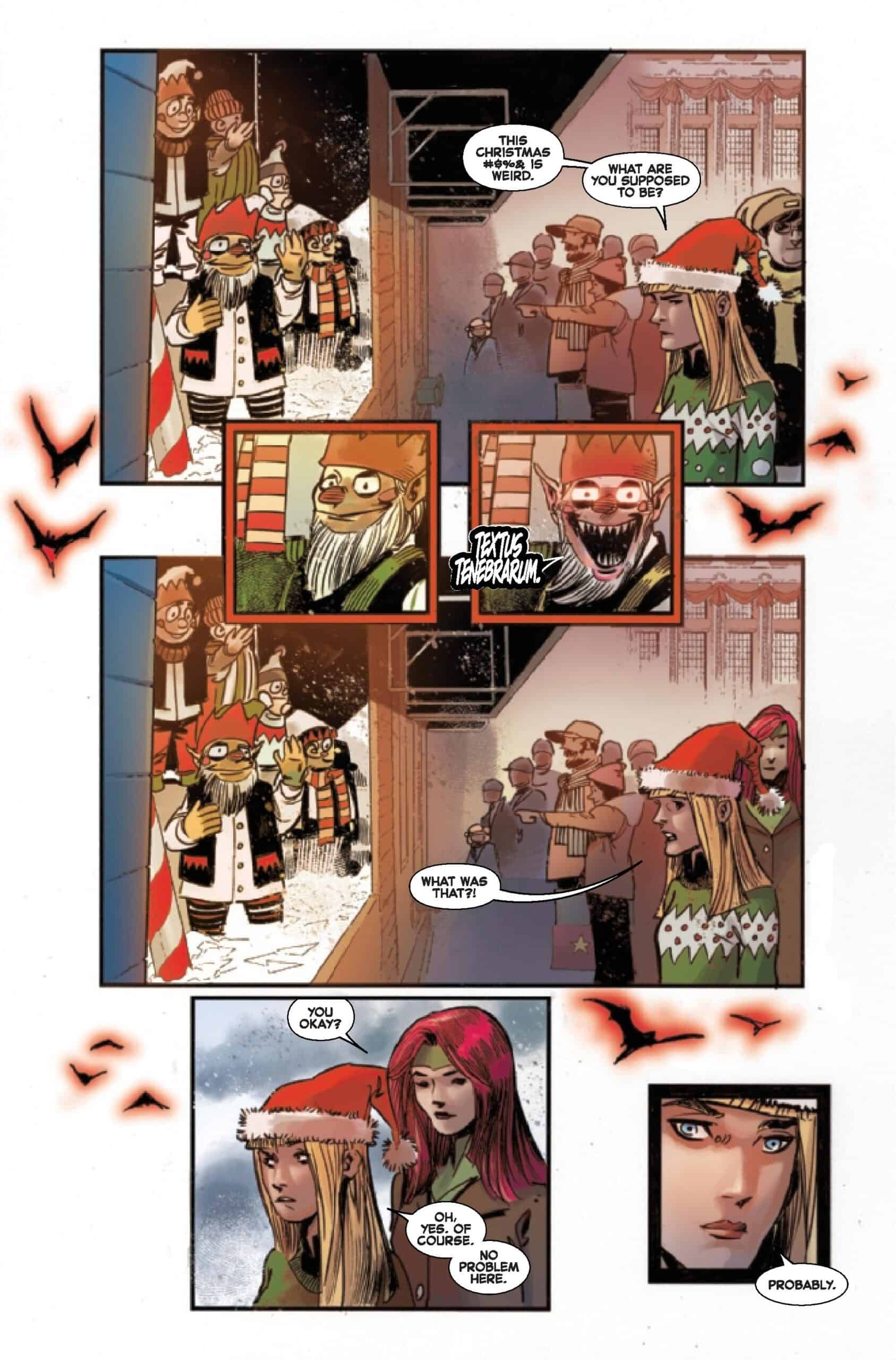 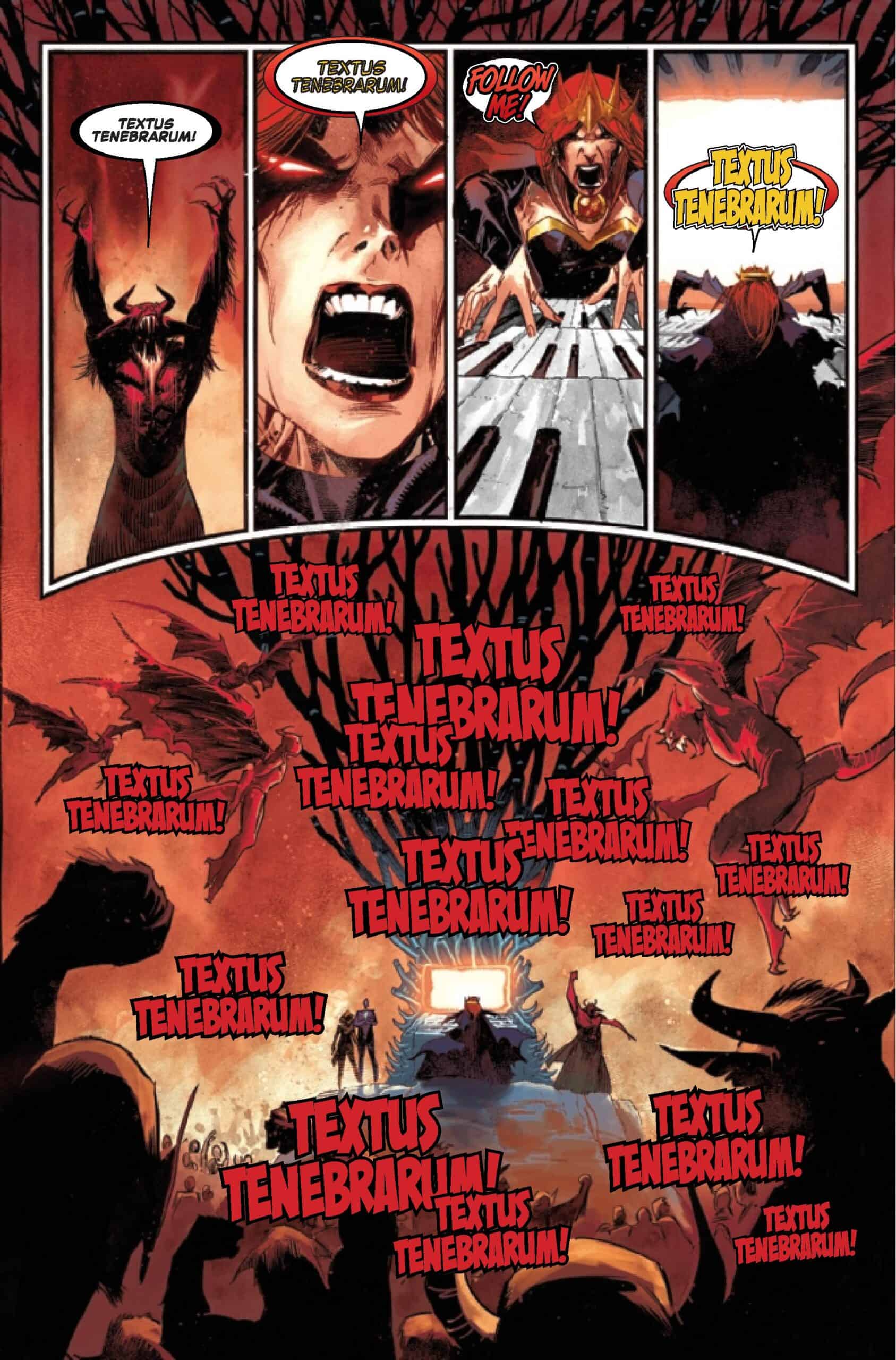 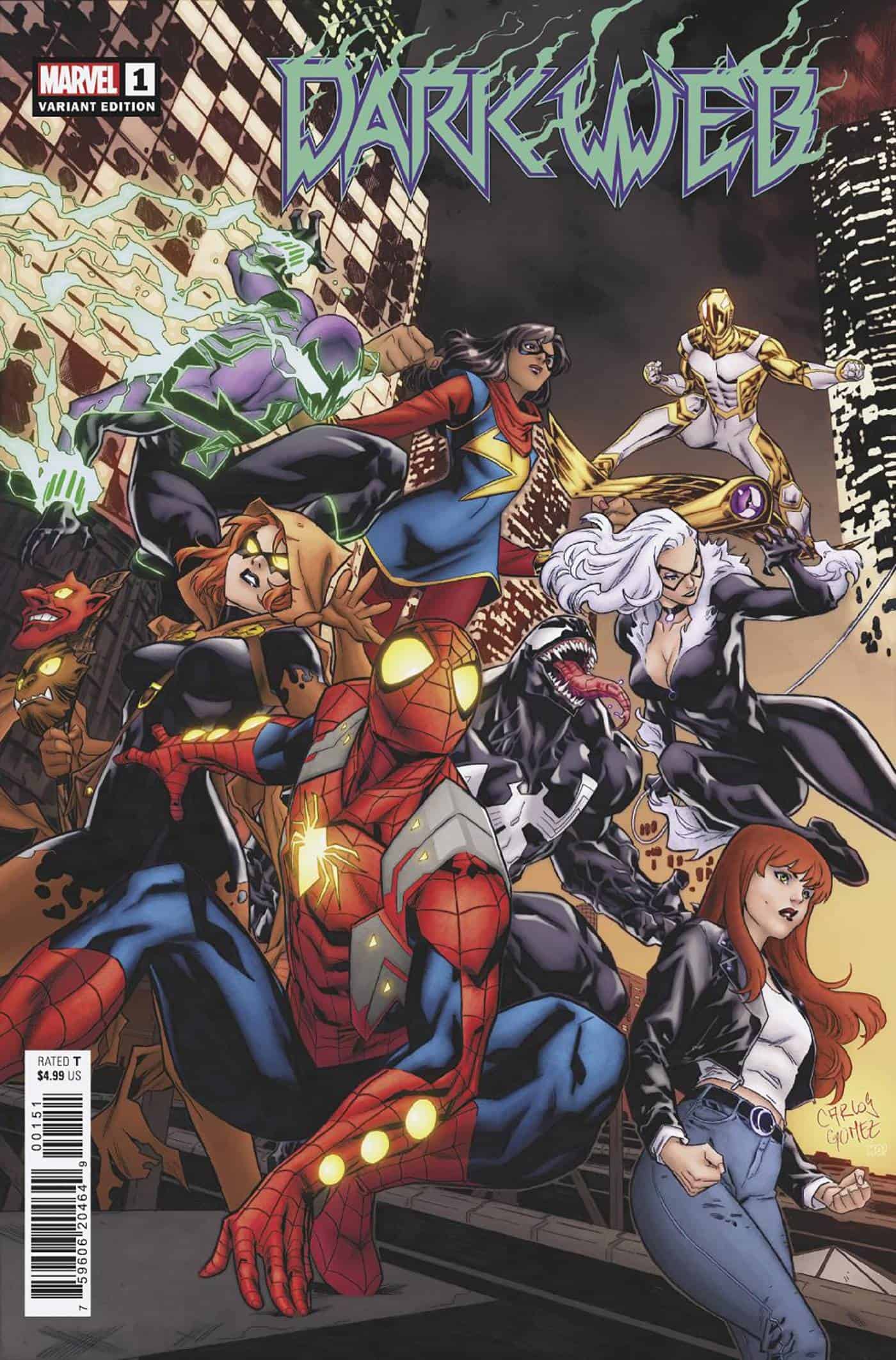 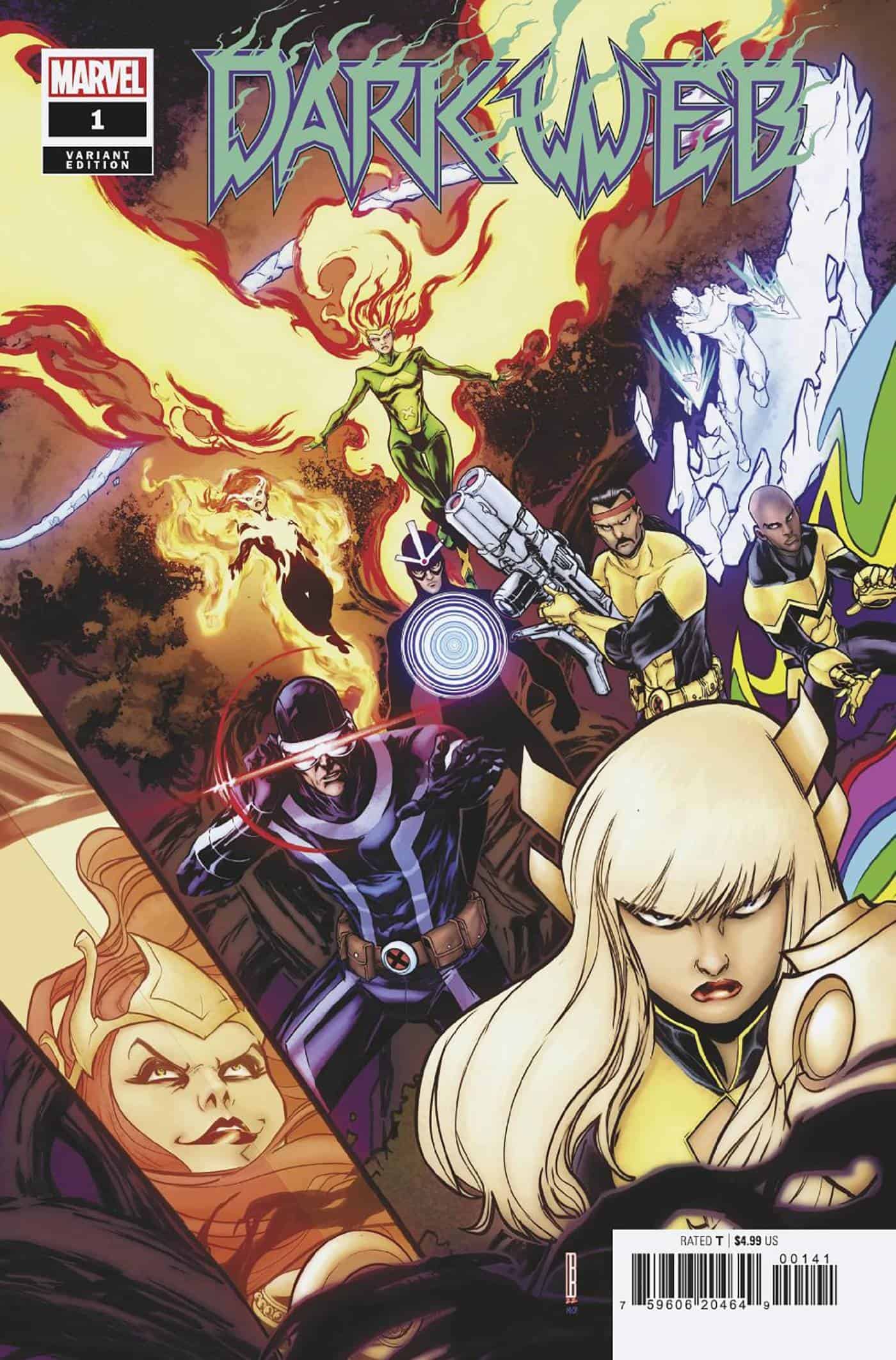 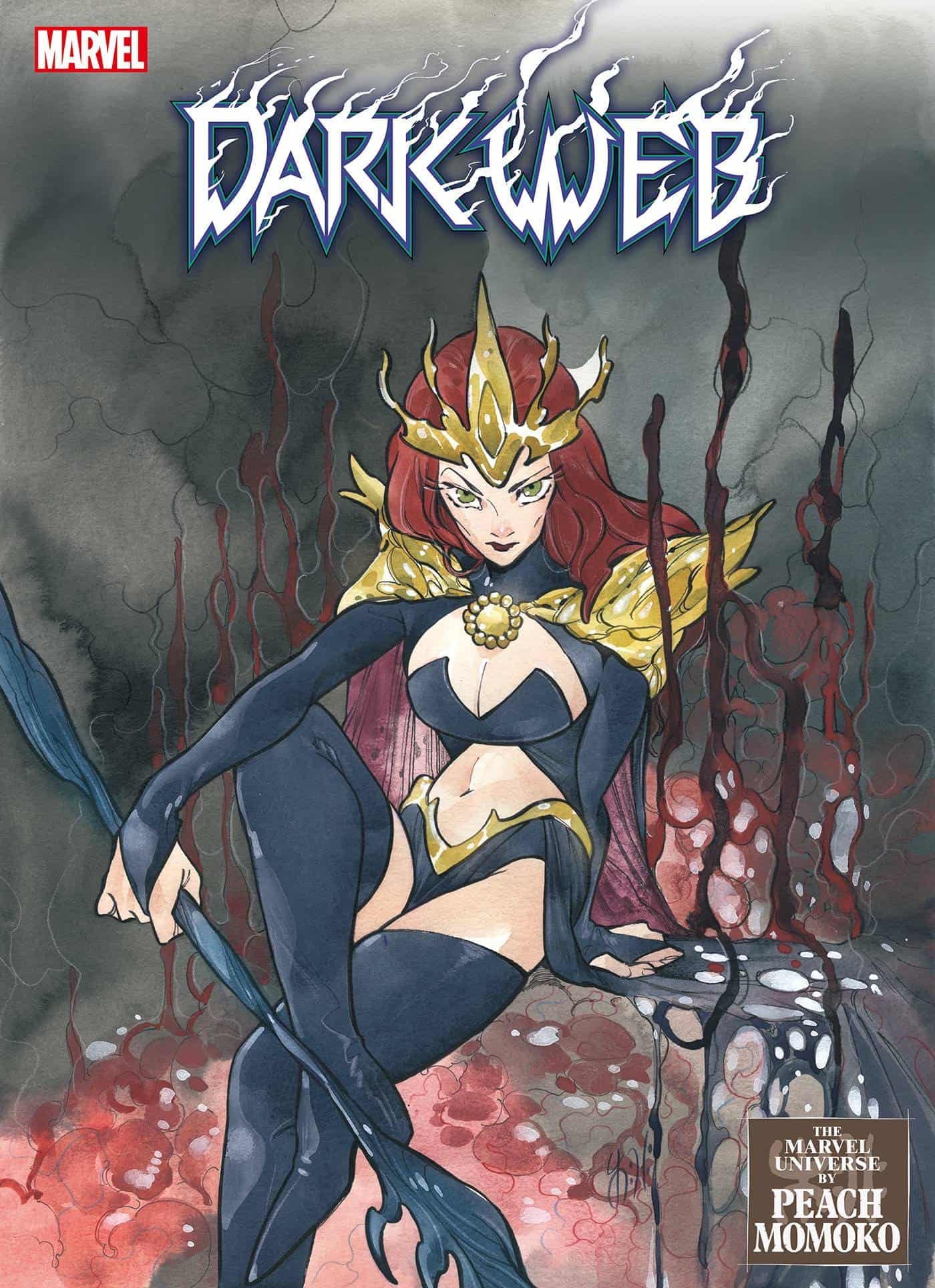 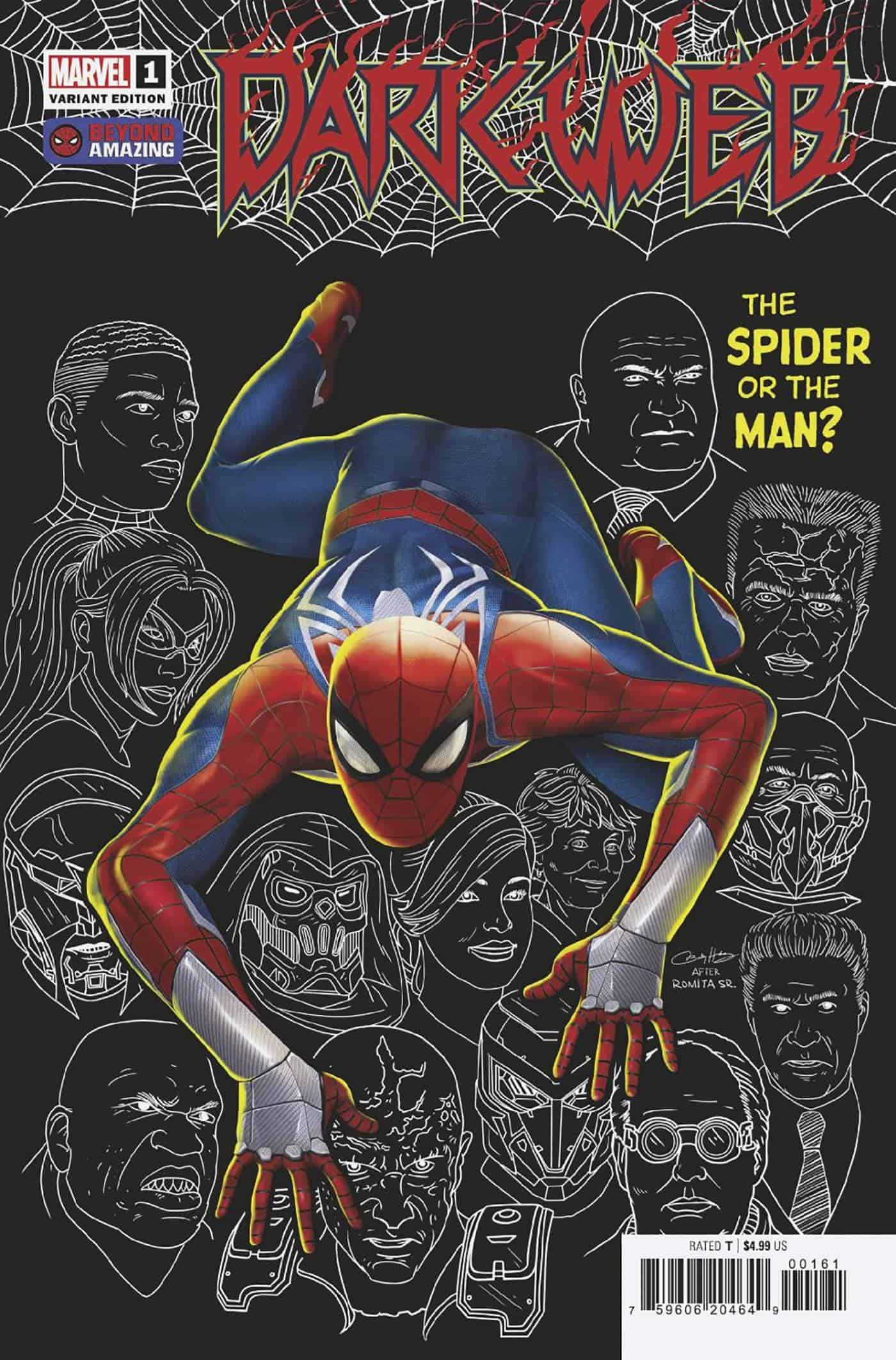 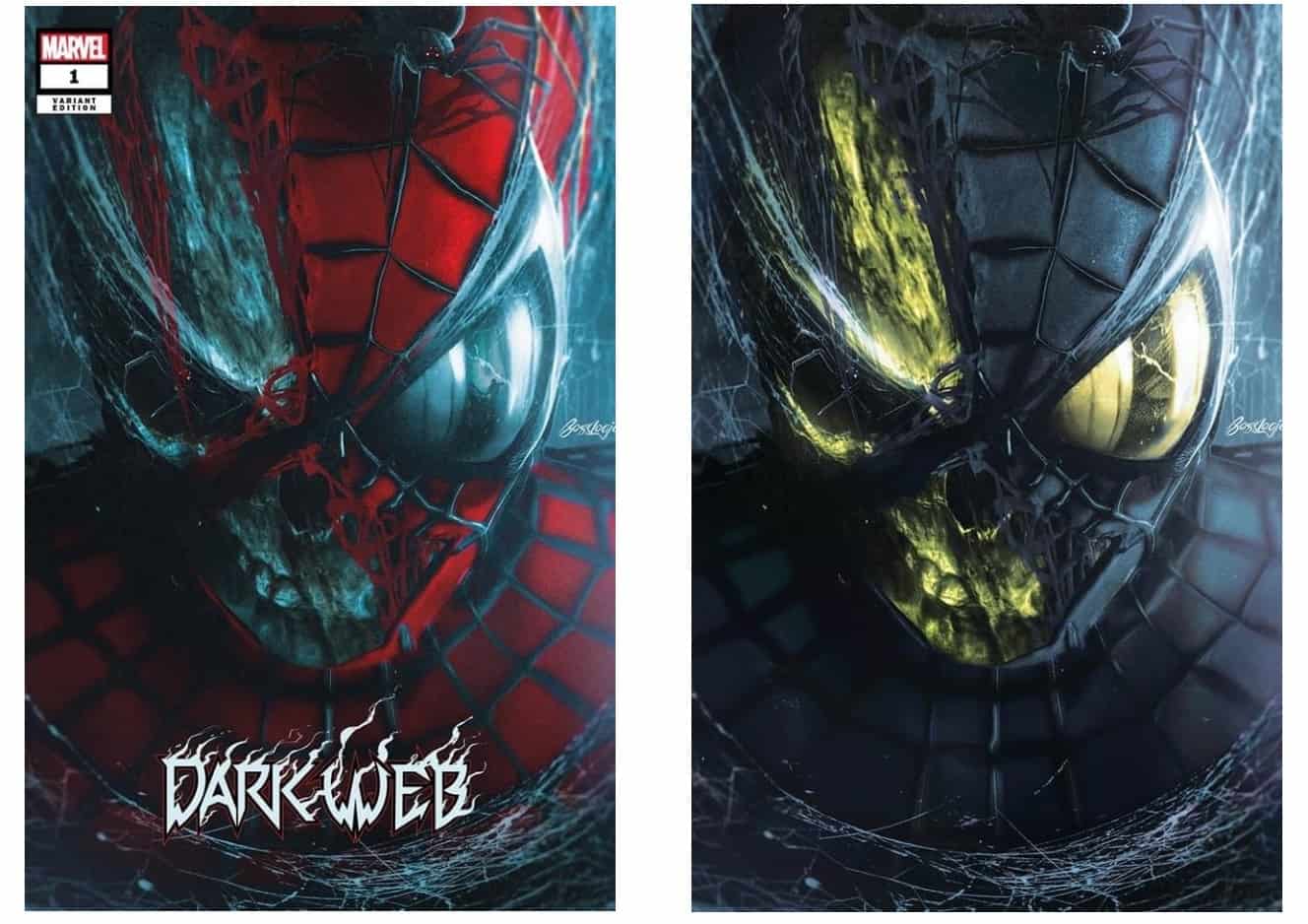 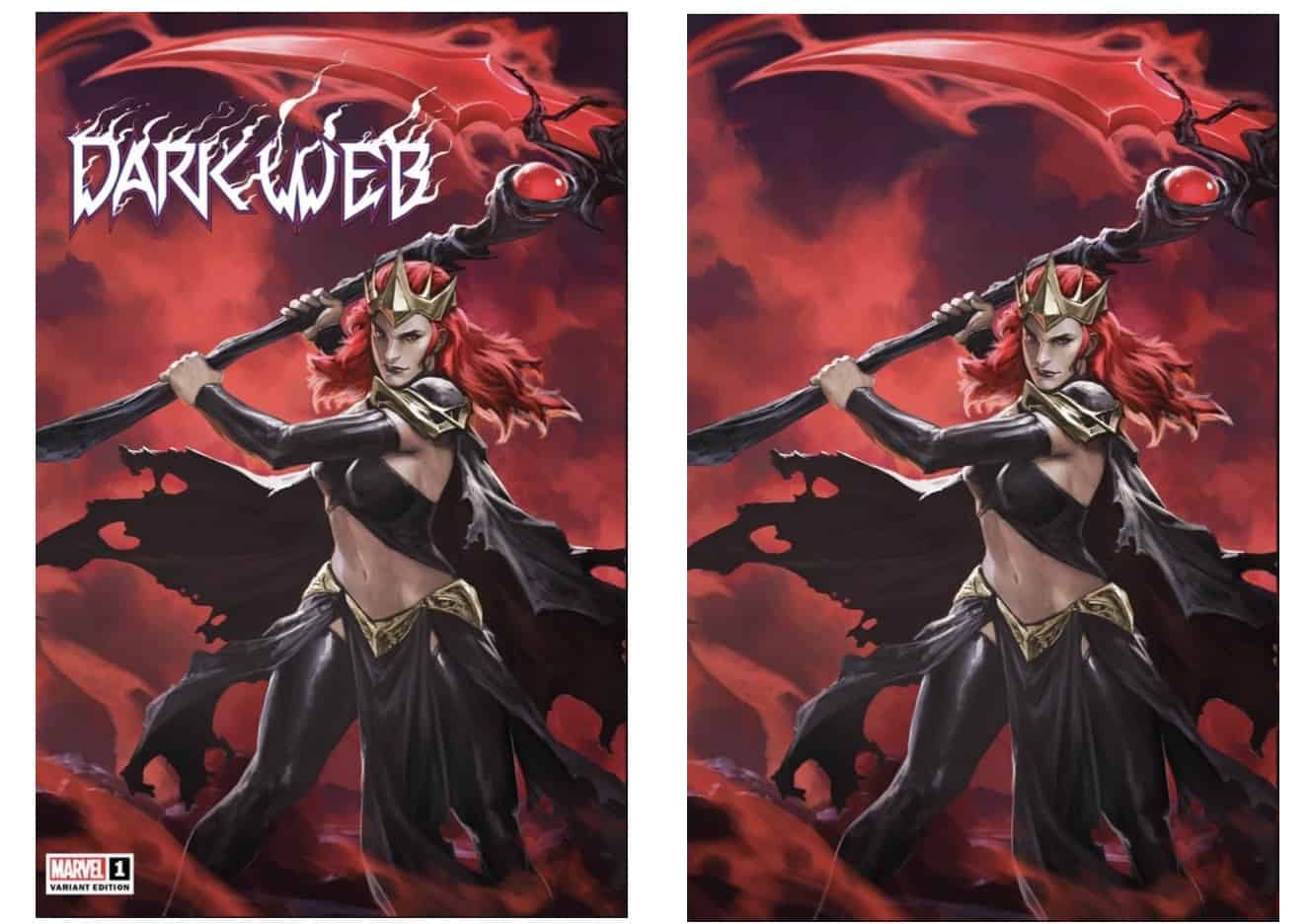 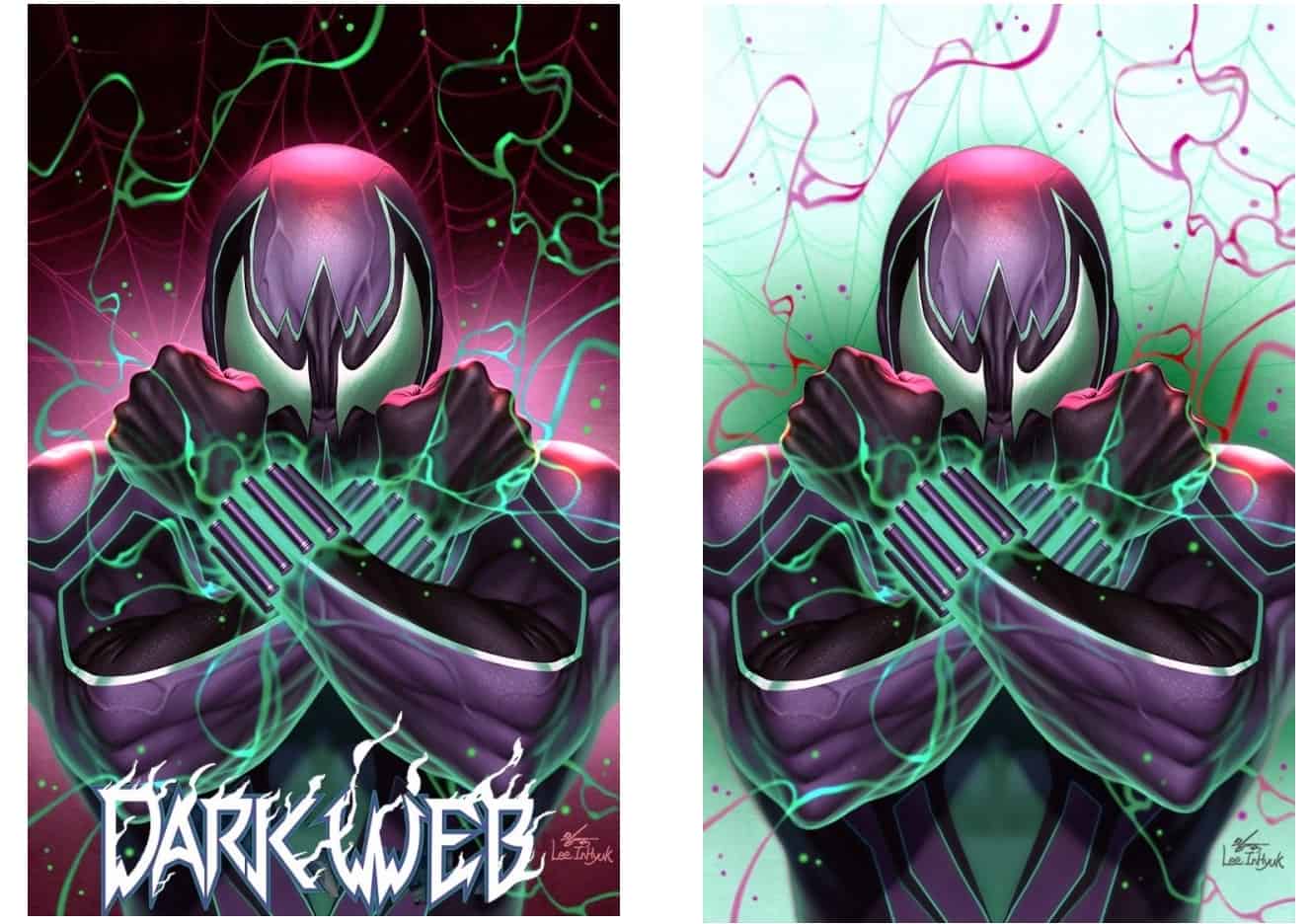 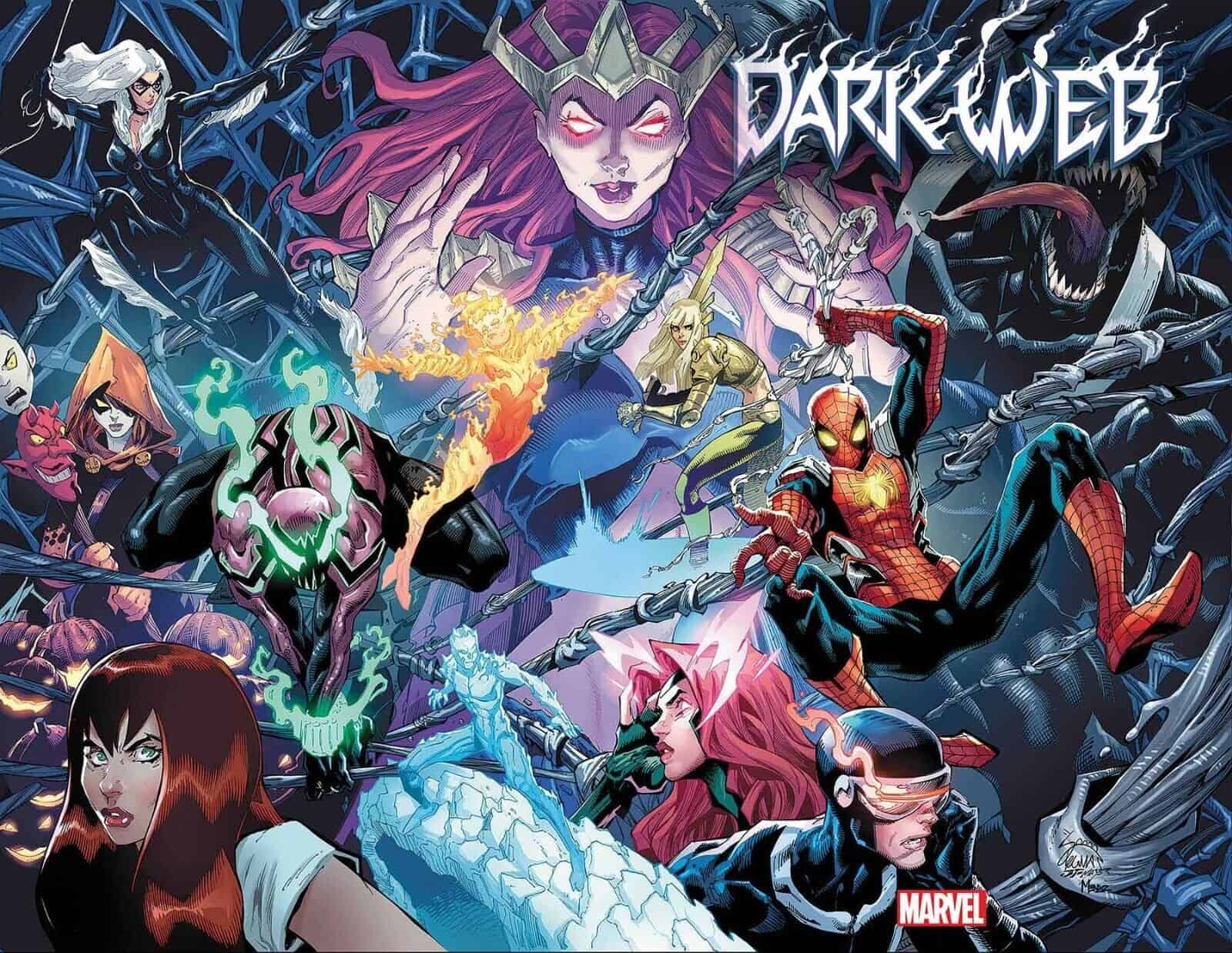 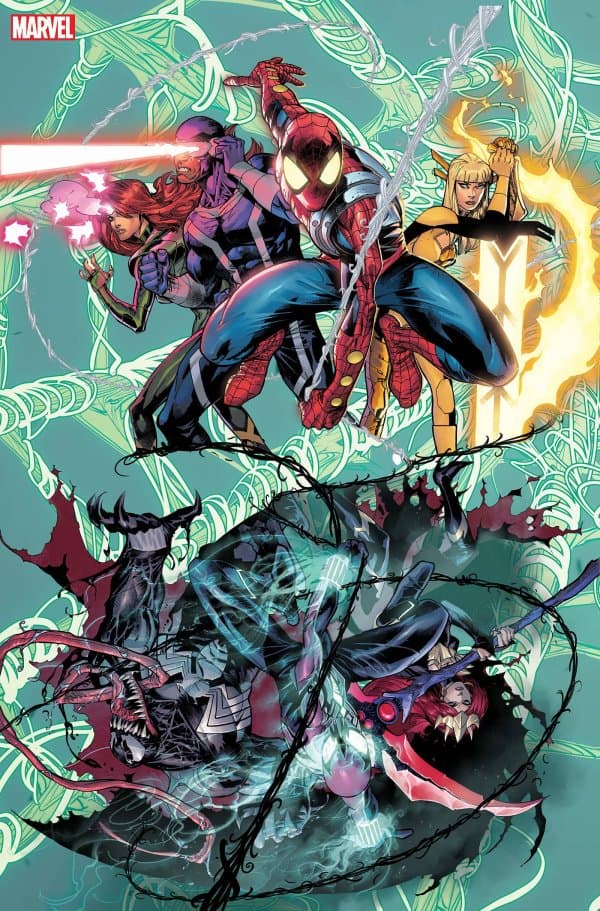 The two most famous clones ever are back to take what’s theirs. Ben Reilly and Madelyne Pryor have had enough and are reigniting the INFERNO!

Spider-Man and the X-Men are not ready for what’s coming, and what role does Venom have in all of this?

The sun is setting, dusk is approaching, and it’s going to be a long night.

The clones strike back against Spider-Man & The X-Men in DARK WEB #1 on shelves and digital platforms on Wednesday, December 7, 2022, from Marvel Comics.

MARVEL COMICS SNEAK PEEK for December 7, 2022 : The Clones Strike Back at Spider-Man & The X-Men in DARK WEB #1