MARVEL COMICS SNEAK PEEK for December 7, 2022 : Who Stole the Psylot Gem? Find Out In TIGER DIVISION #2

Introduced by Jed MacKay last year in books like Taskmaster and Black Cat Annual, the team of South Korea’s fiercest defenders was a breakout hit, and now, fans will learn more about the team in TIGER DIVISION #2, the second installment of the five-issue limited series written by Emily Kim (Silk) and drawn by Creees Lee (Marvel’s Voices: Identity). 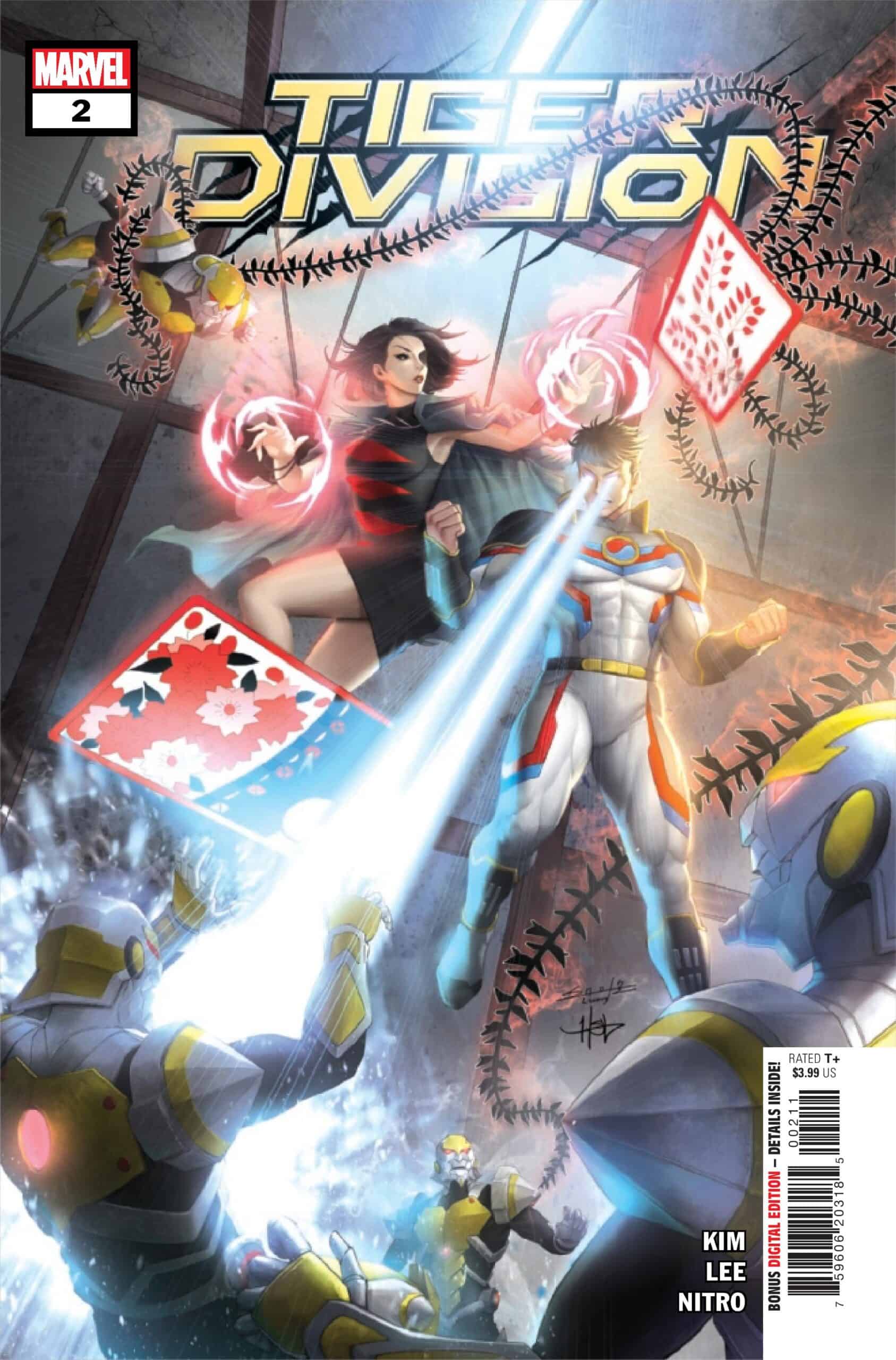 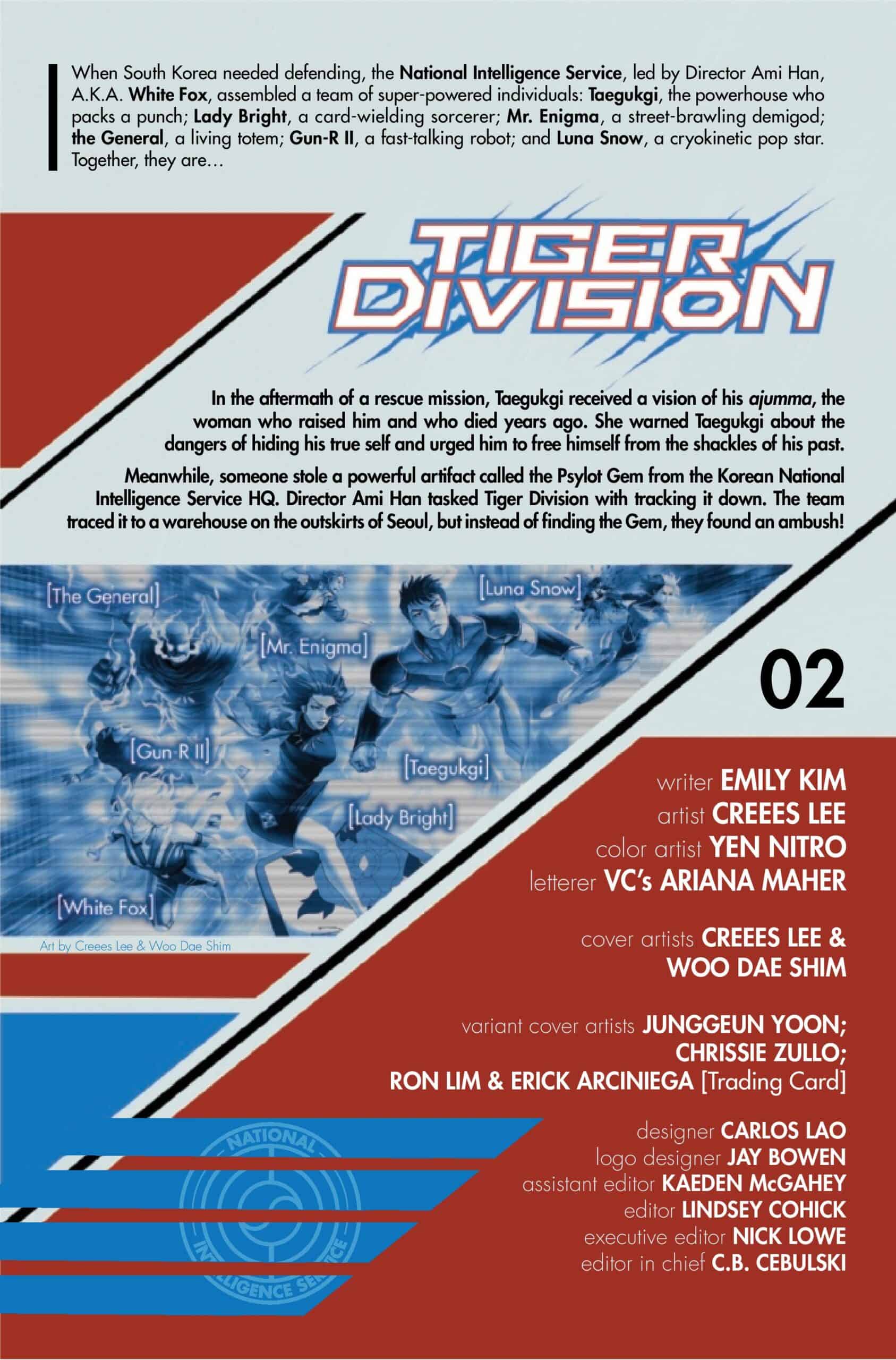 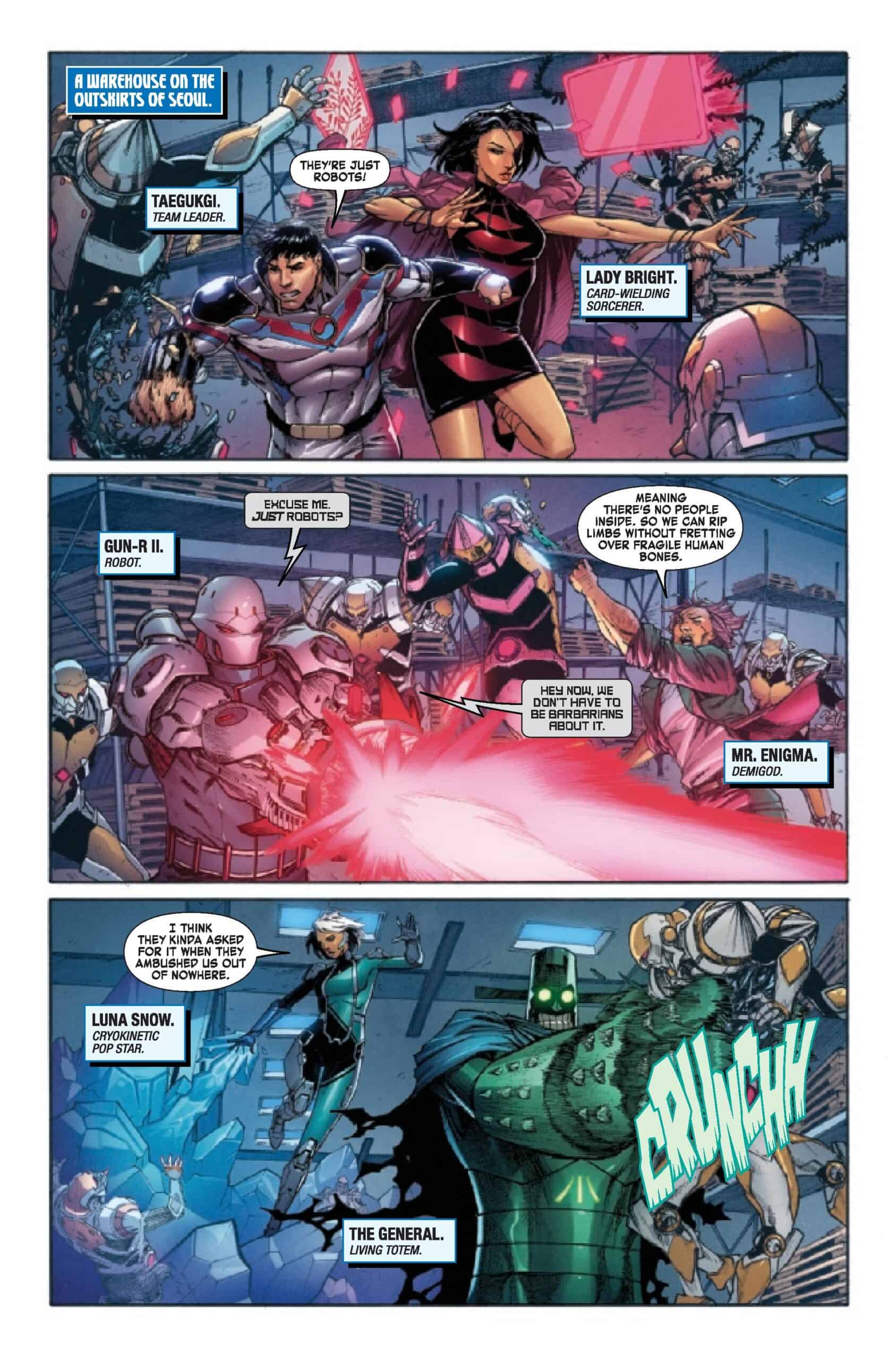 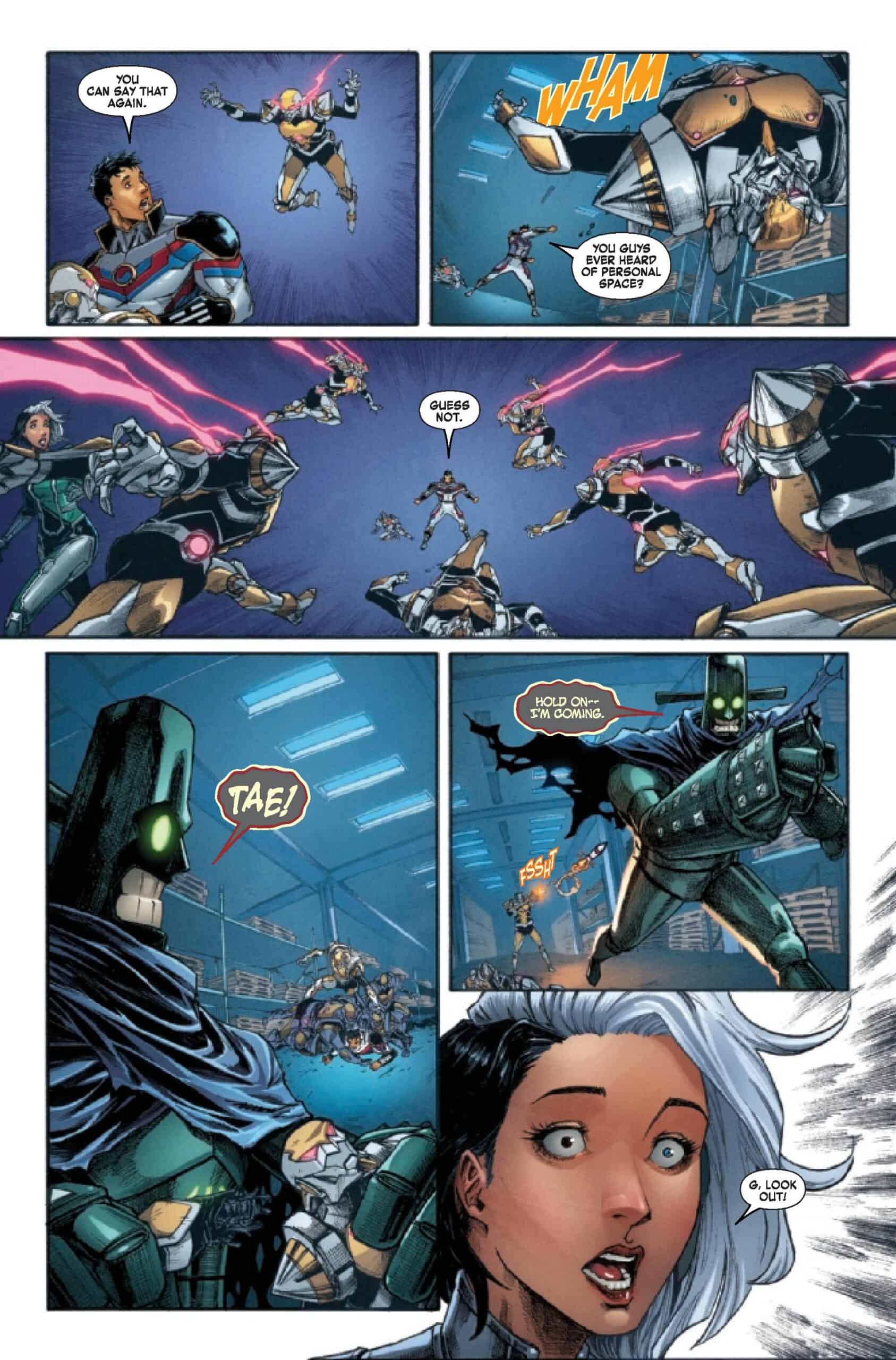 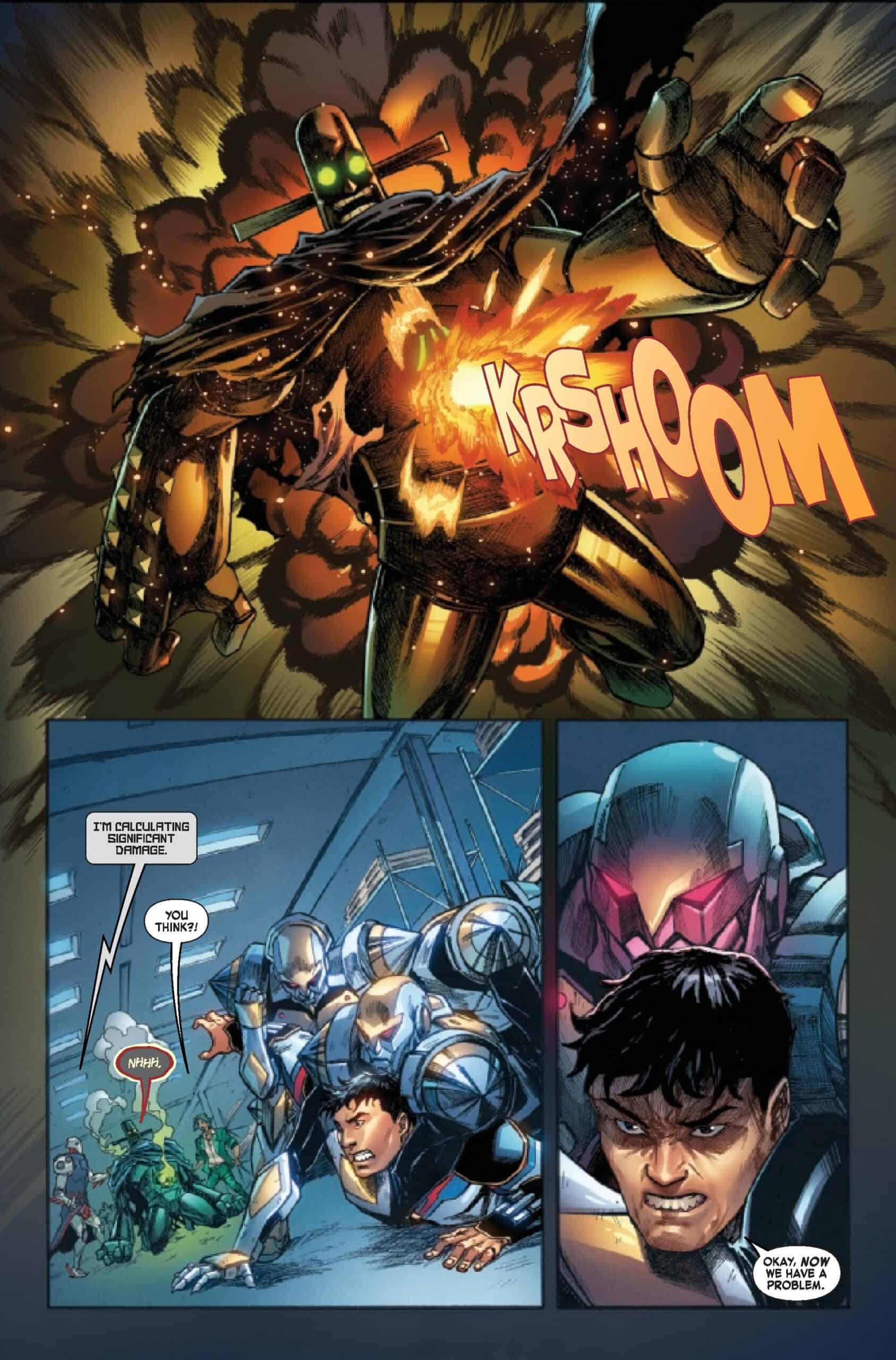 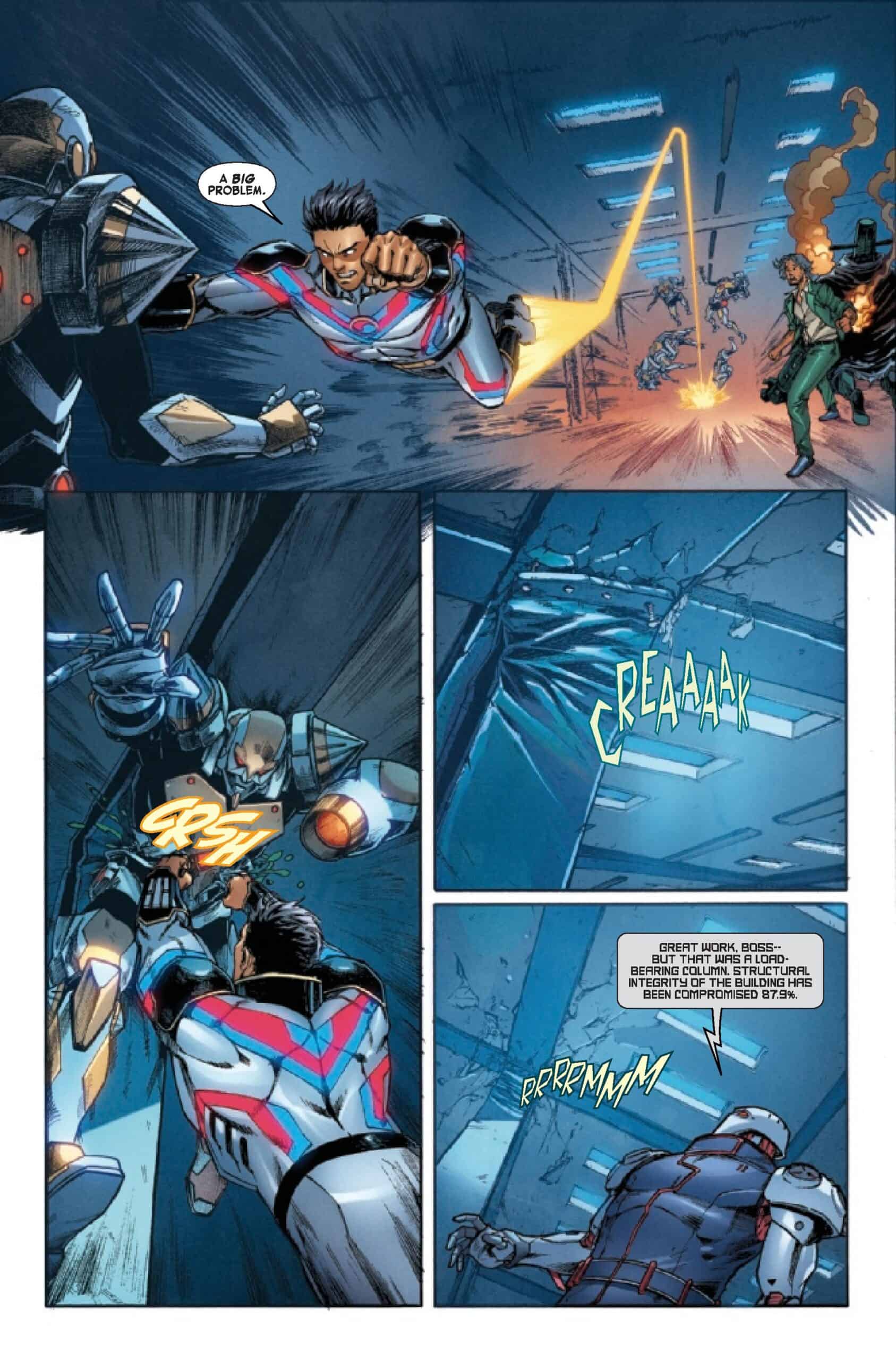 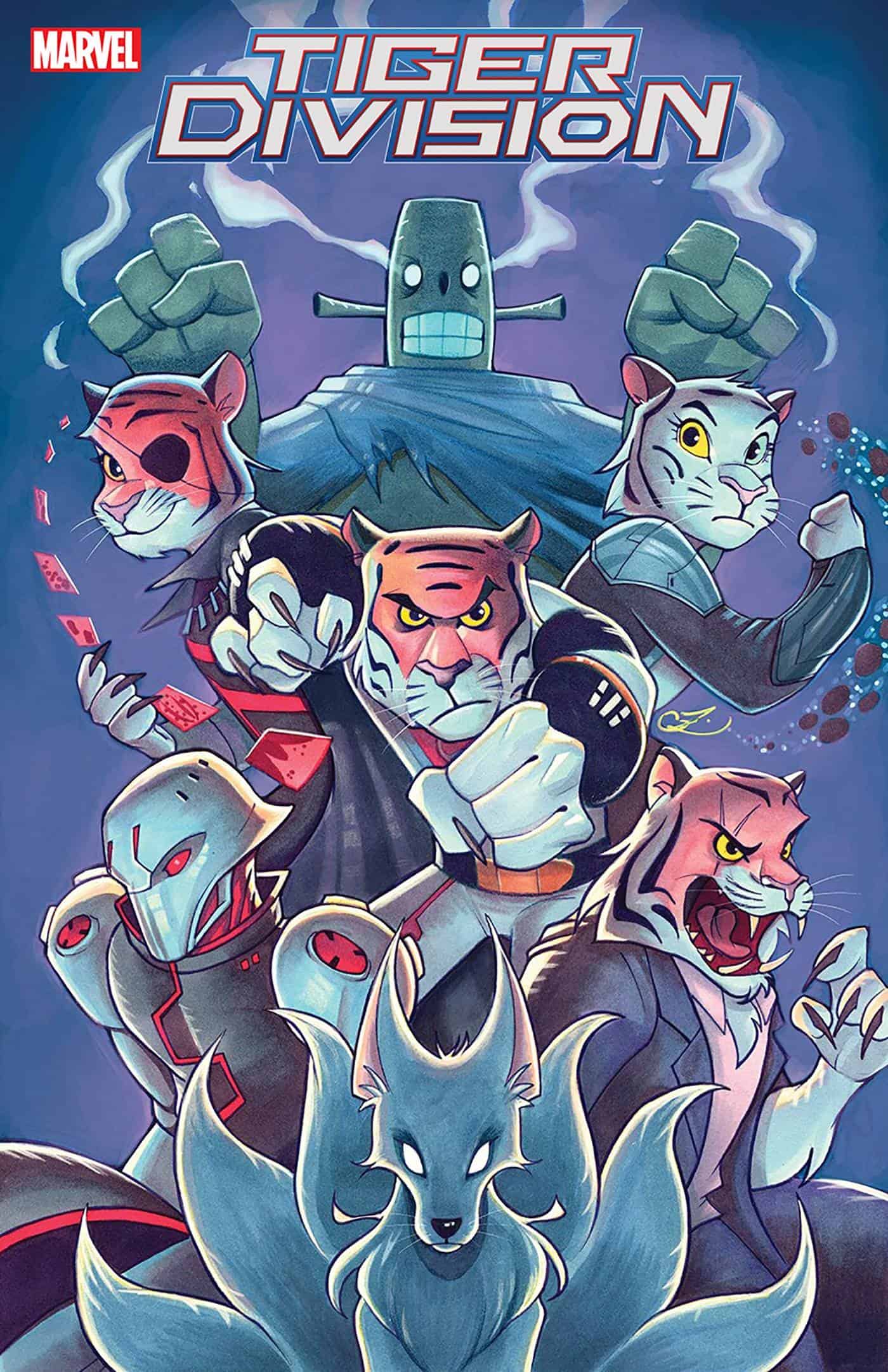 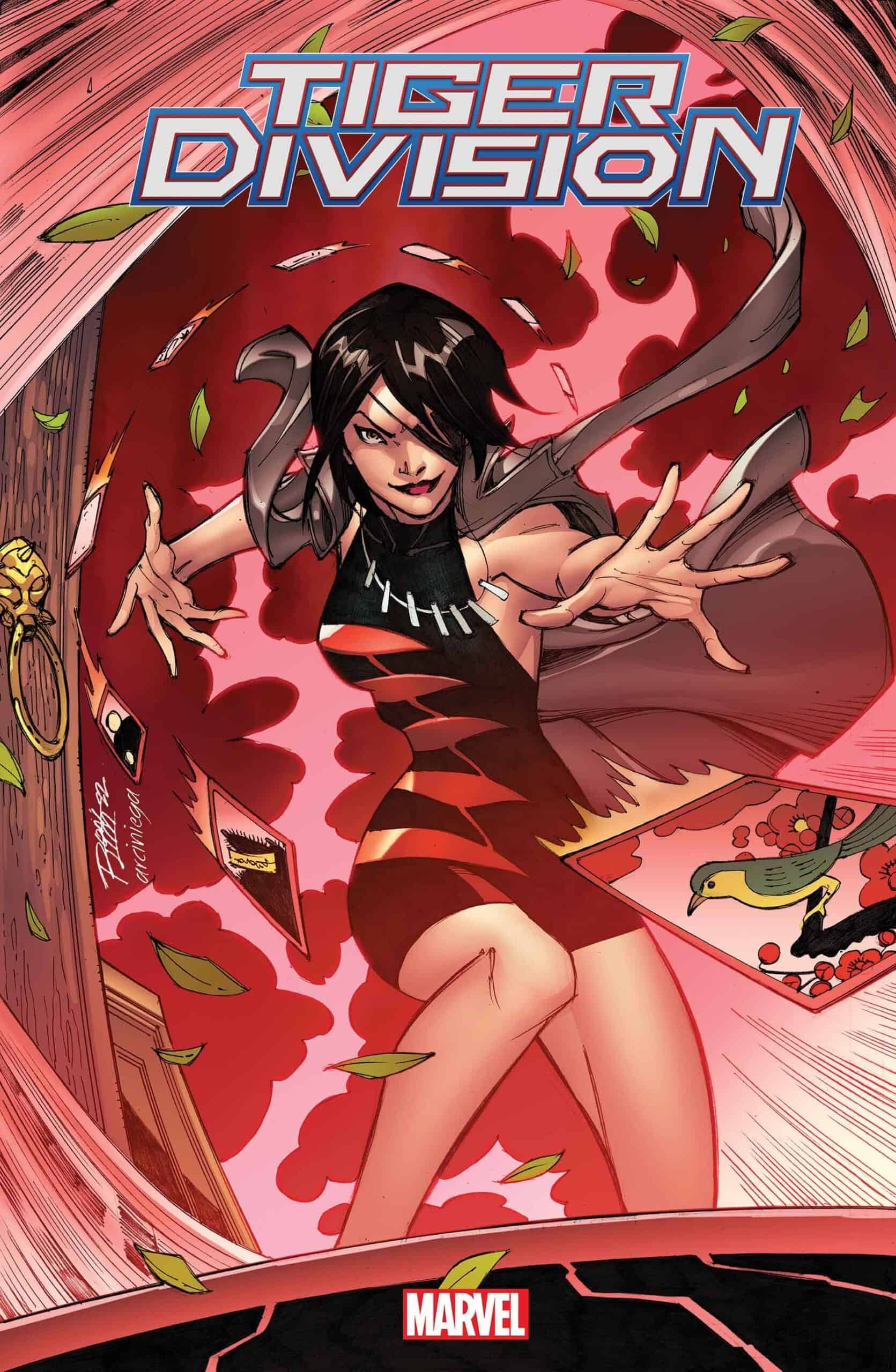 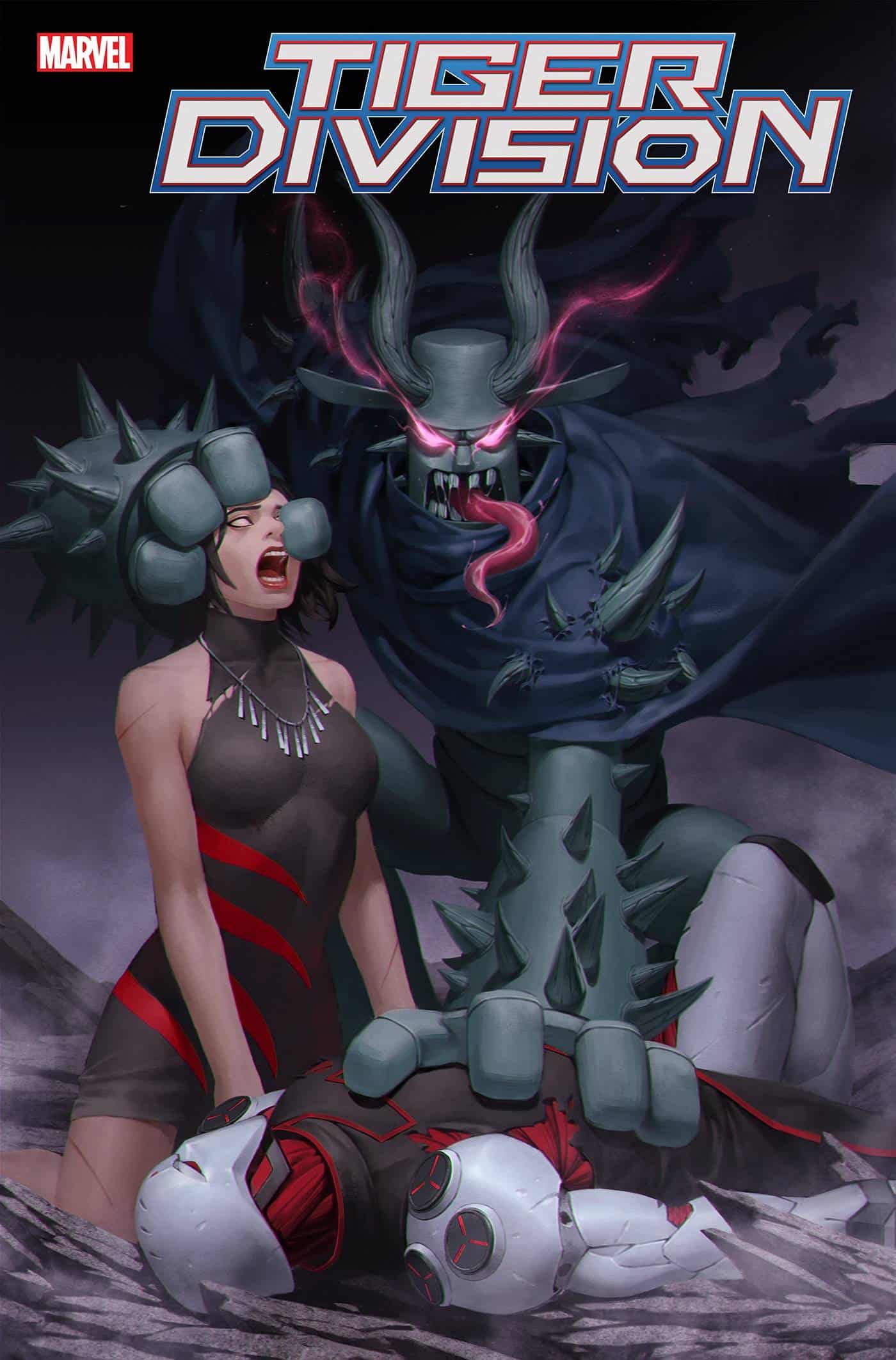 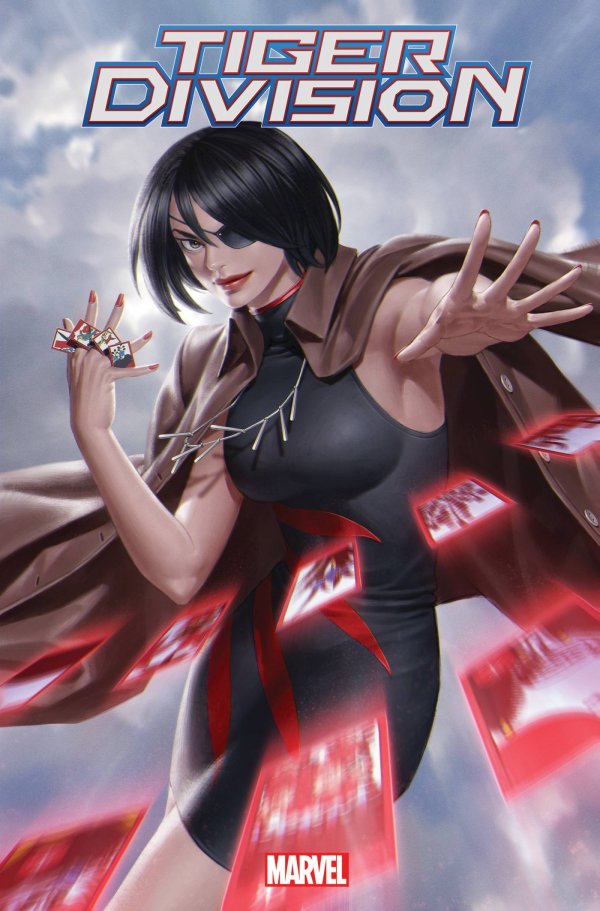 WHO STOLE THE PSYLOT GEM?

As Tiger Division gets closer to uncovering the mystery, the danger grows. Meanwhile, something from Taegukgi’s past continues to haunt him. Can Tae reconcile with his ghosts, or will his secrets tear the team apart?

Who Stole the Psylot Gem? Find Out In TIGER DIVISION #2 on shelves and digital platforms on Wednesday, December 7, 2022, from Marvel Comics.

MARVEL COMICS SNEAK PEEK for December 7, 2022 : Who Stole the Psylot Gem? Find Out In TIGER DIVISION #2