Boushh and crew have been hired to protect Domina Tagge. As the battles around them test their skills, they may not be prepared for Sana Starros. She and her gang are speeding straight for Domina in an attempt to end her in STAR WARS: DOCTOR APHRA #28 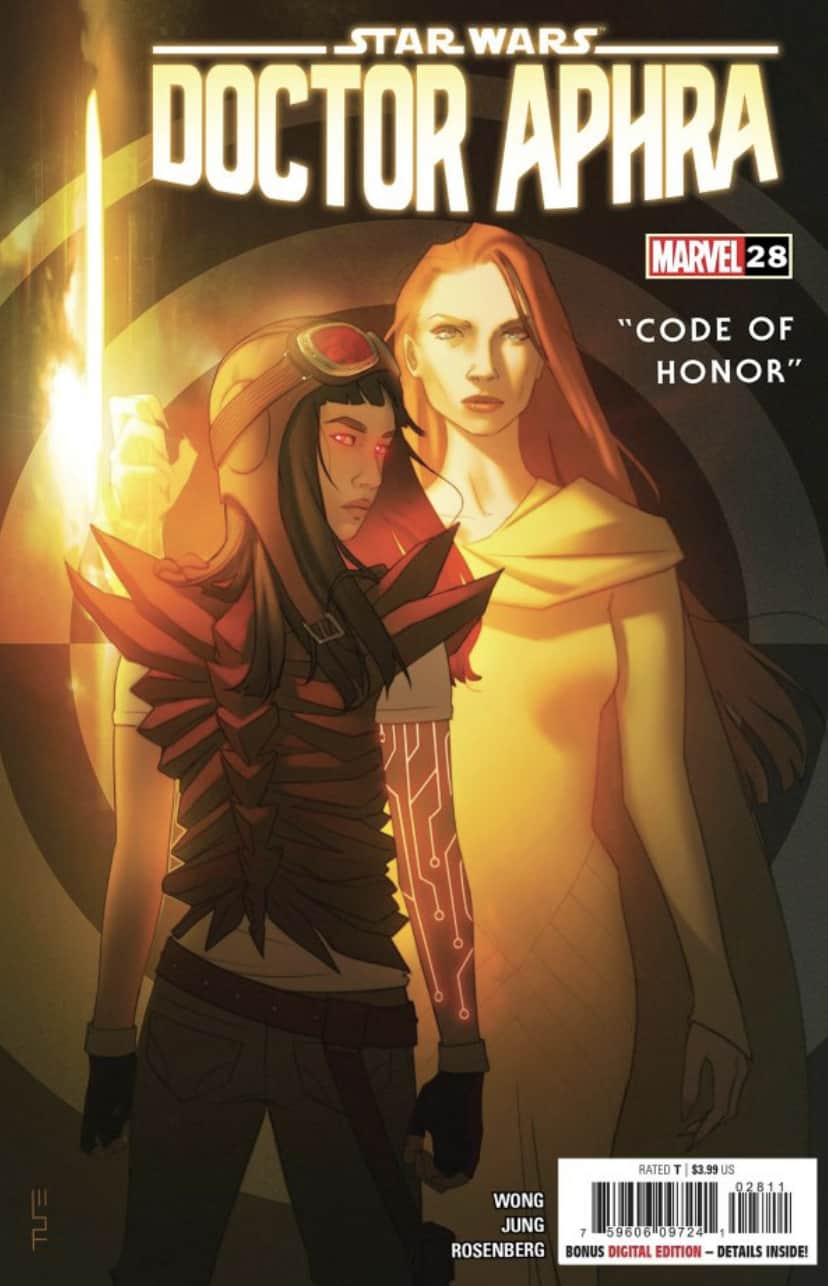 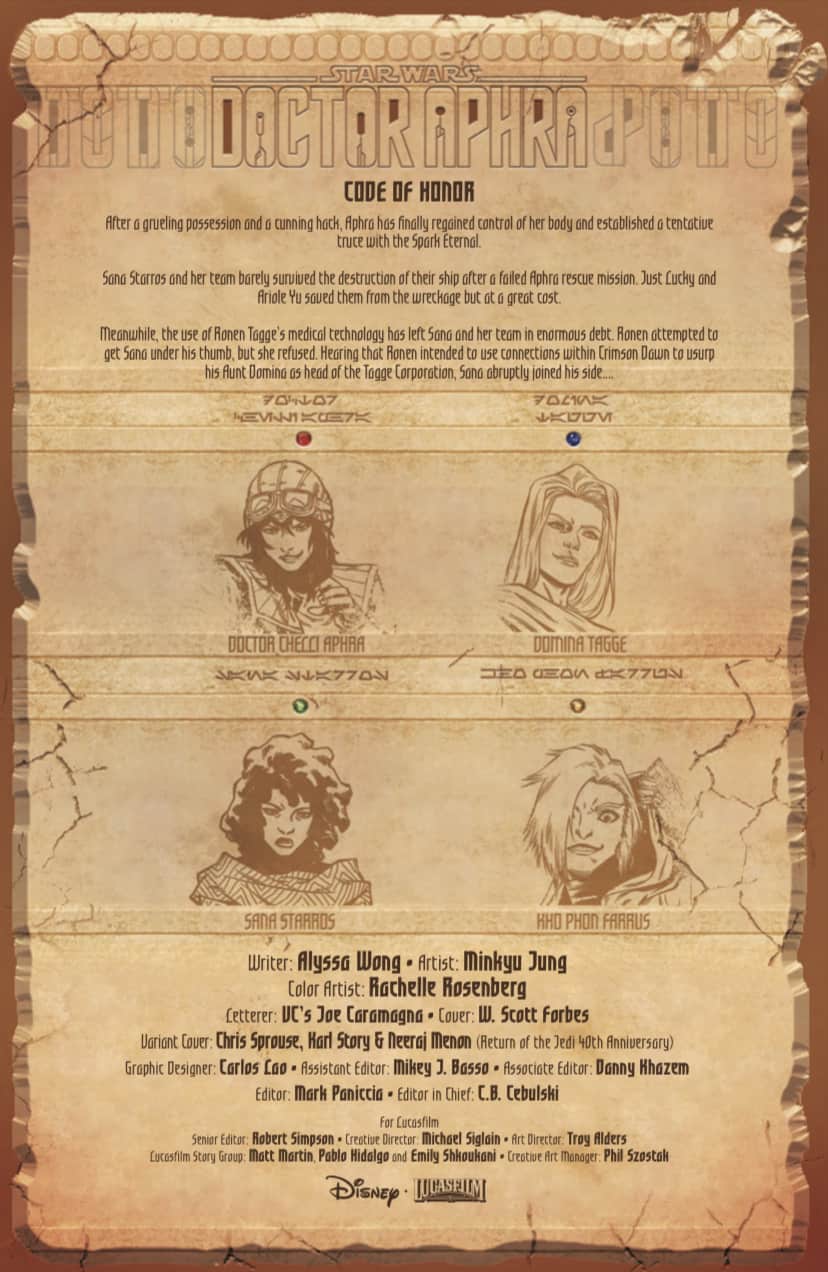 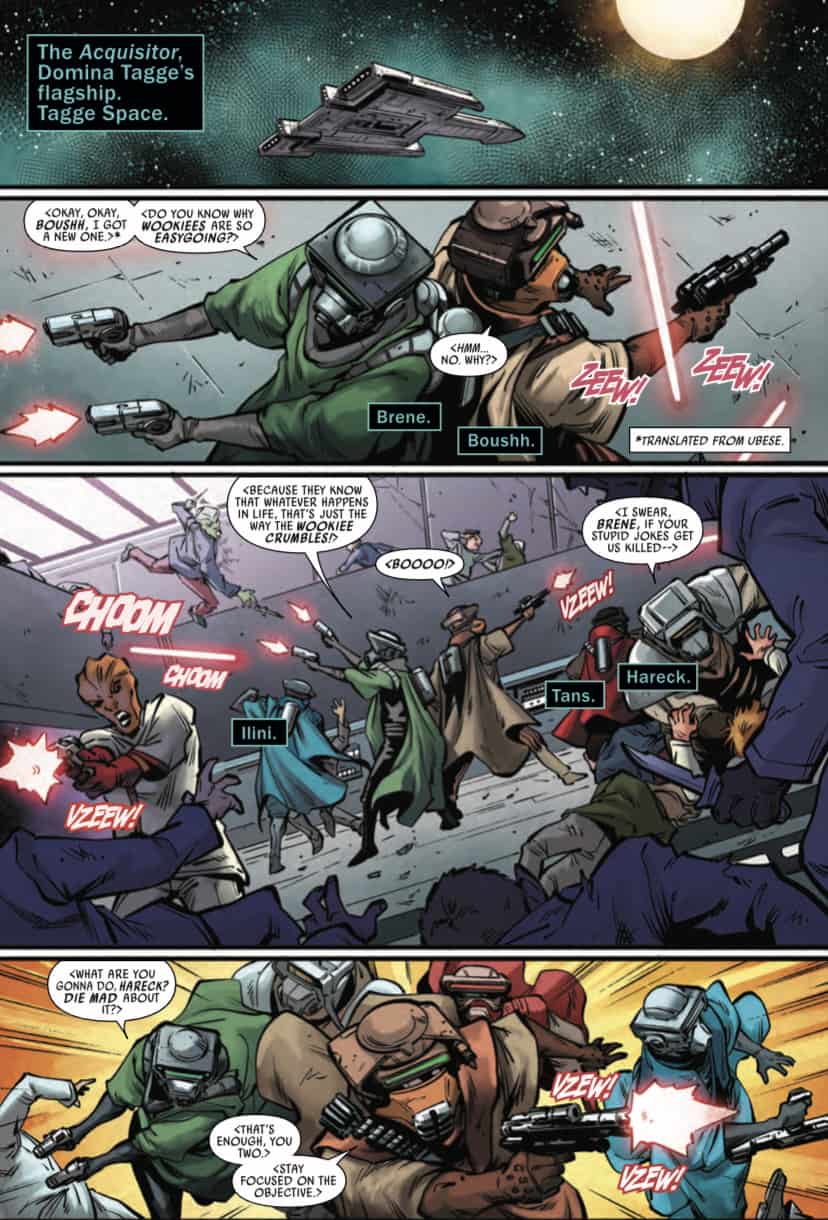 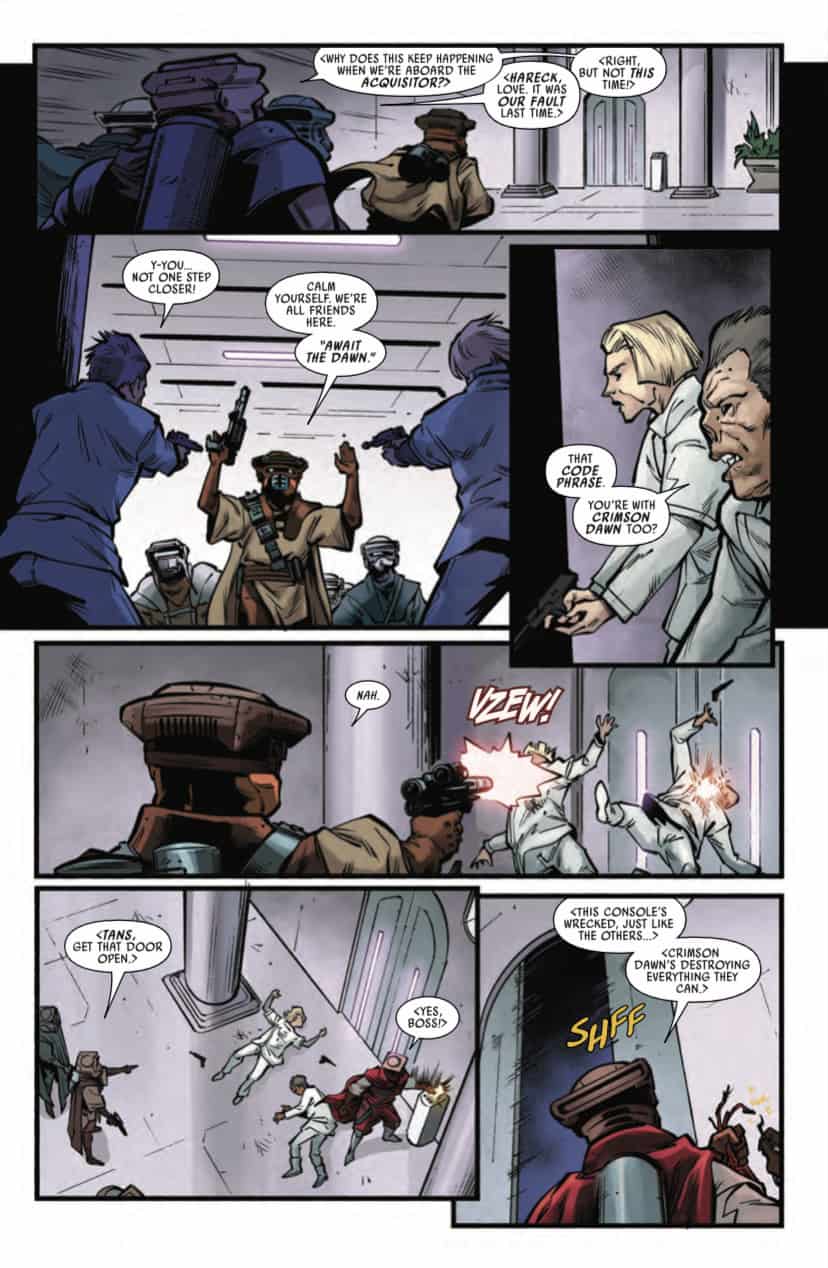 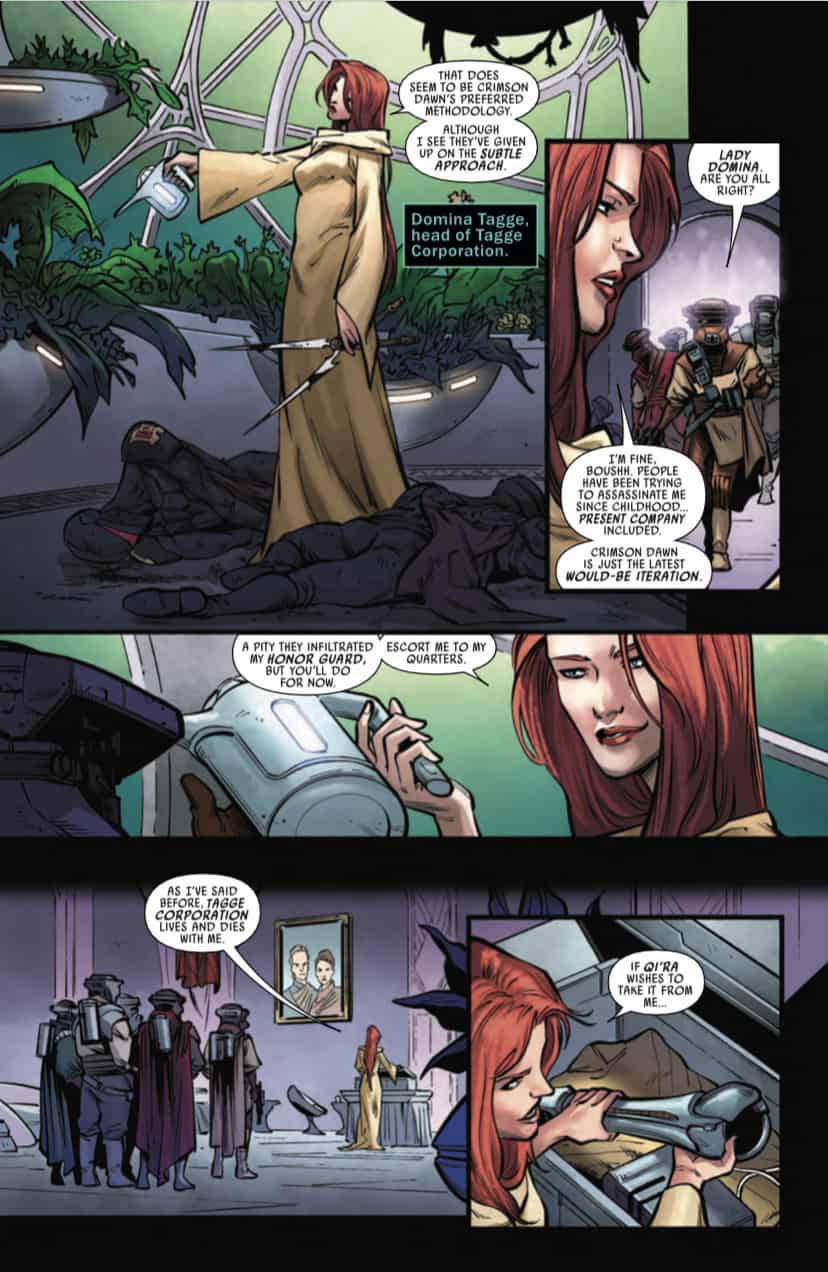 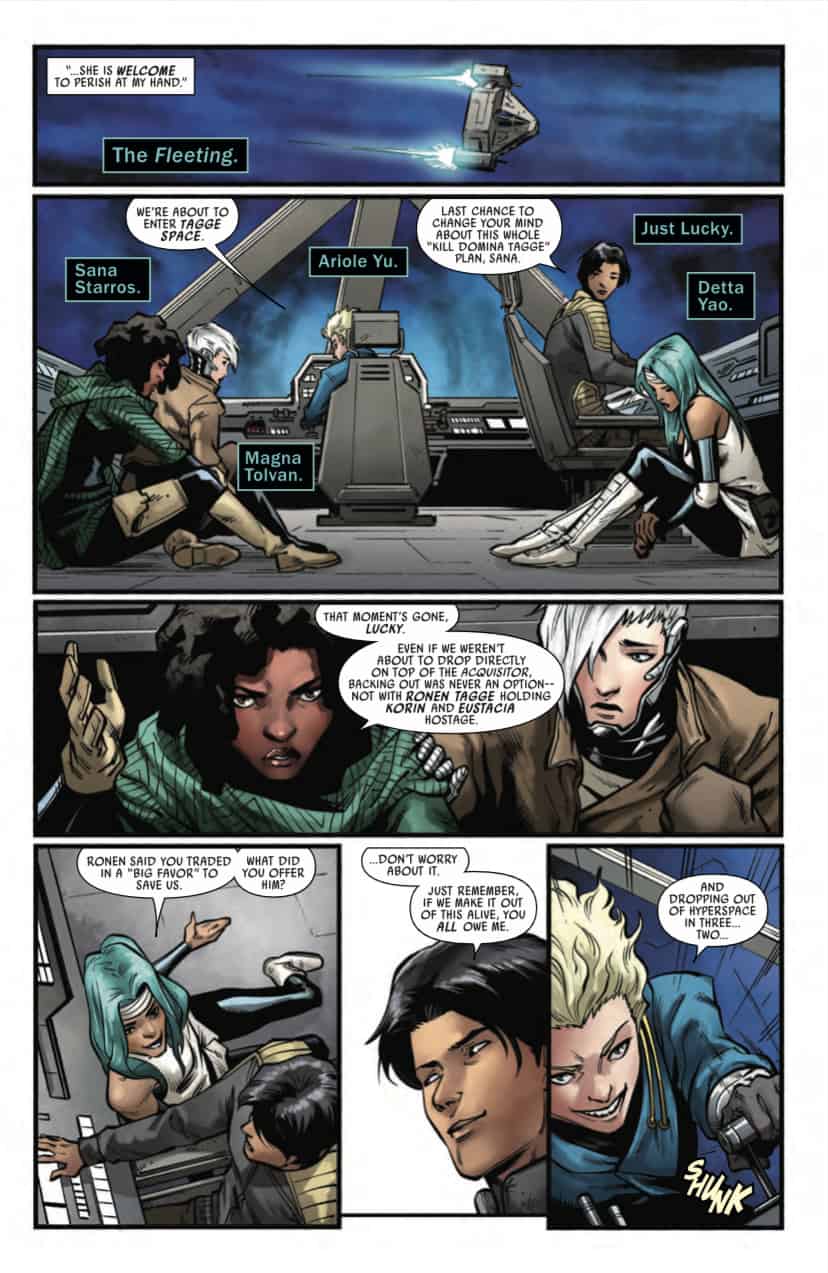 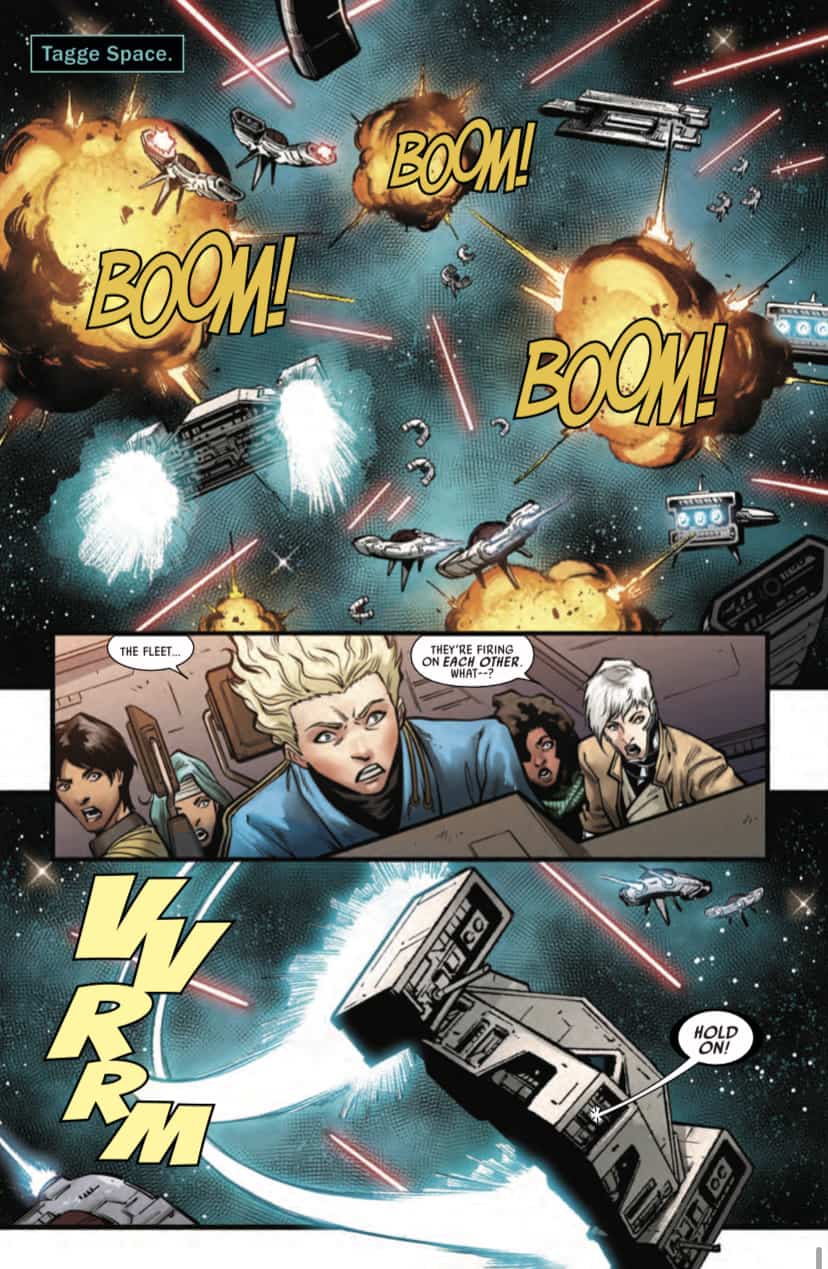 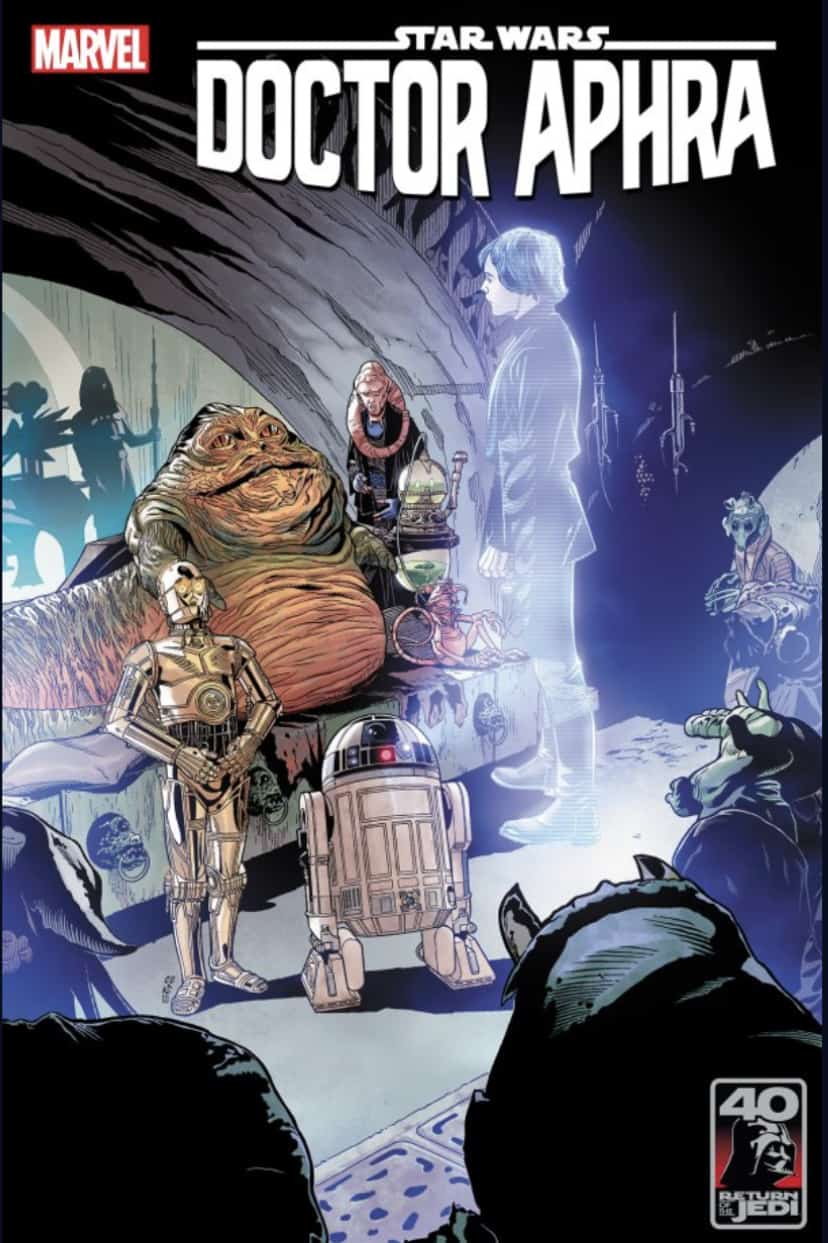 The enemy of my enemy is my friend…or so they say! As RONEN TAGGE and DOMINA TAGGE clash over the TAGGE CORPORATION, SANA STARROS is caught in the middle! But if there’s one thing she’s learned from DOCTOR APHRA, it’s how to use every situation to her advantage—and no matter which Tagge wins, Sana’s determined to come out on top.

Boushh mounts a defense in STAR WARS – DOCTOR APHRA #28 on shelves and digital platforms on Wednesday, January 25, 2023, from Marvel Comics