MARVEL COMICS SNEAK PEEK for November 30, 2022 : The Students Face their Most Terrifying Villain Yet in STRANGE ACADEMY: FINALS #2

Skottie Young and artist Humberto Ramos return to continue the spellbinding adventures of the students at Doctor Strange’s school for the mystic arts in STRANGE ACADEMY: FINALS #2 this week.

Throughout their original run, the two powerhouse creators revitalized the mystical side of the Marvel Universe with the introduction of new captivating characters like Emily Bright, Doyle Dormammu, and Zoe Laveau.

Related: NEWS WATCH: SCHOOL IS BACK IN SESSION AT MARVEL’S STRANGE ACADEMY!

A hit with new readers and longtime Marvel fans, STRANGE ACADEMY quickly became one of the hottest Marvel titles on the shelves, and the best is yet to come! 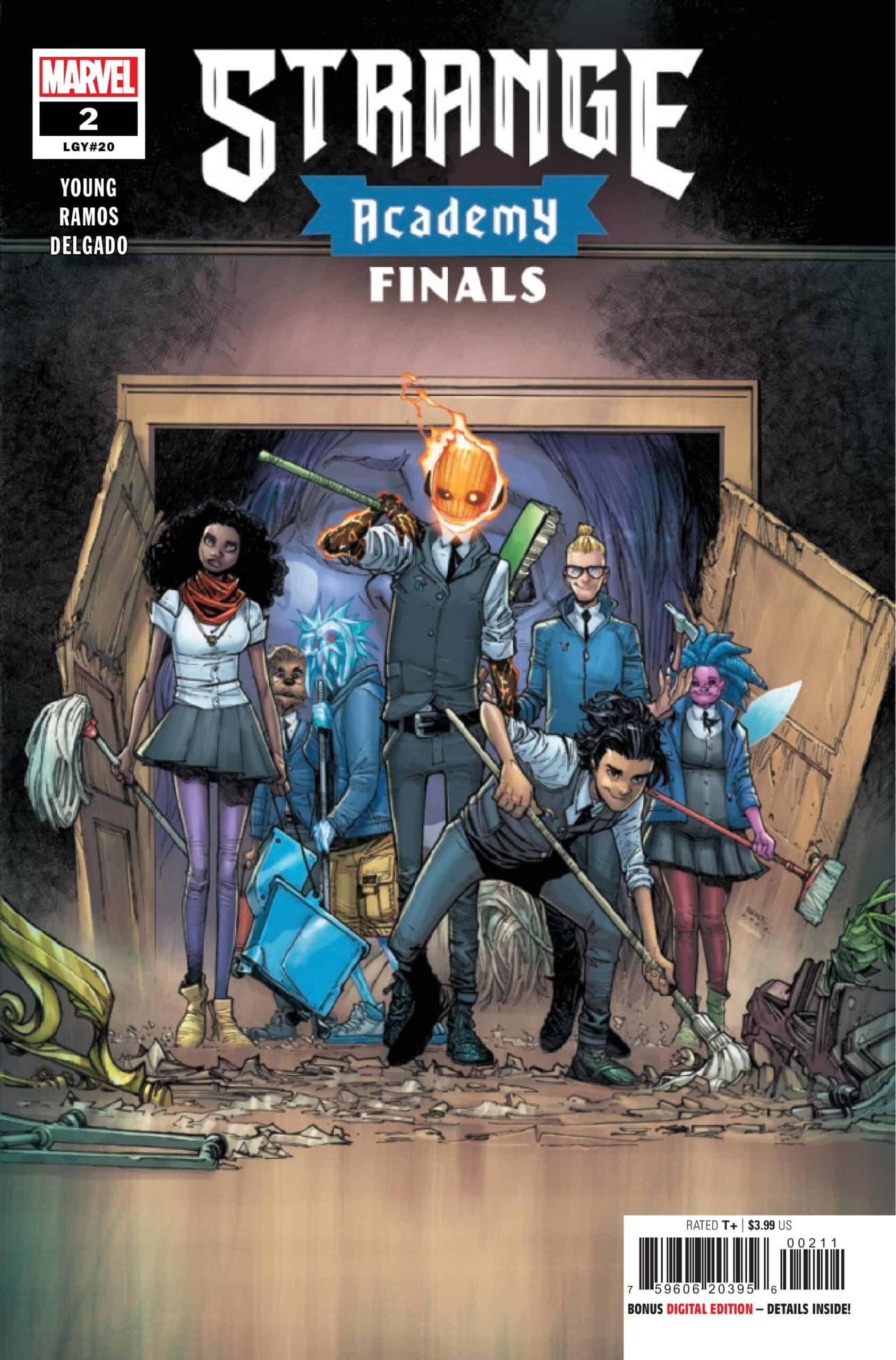 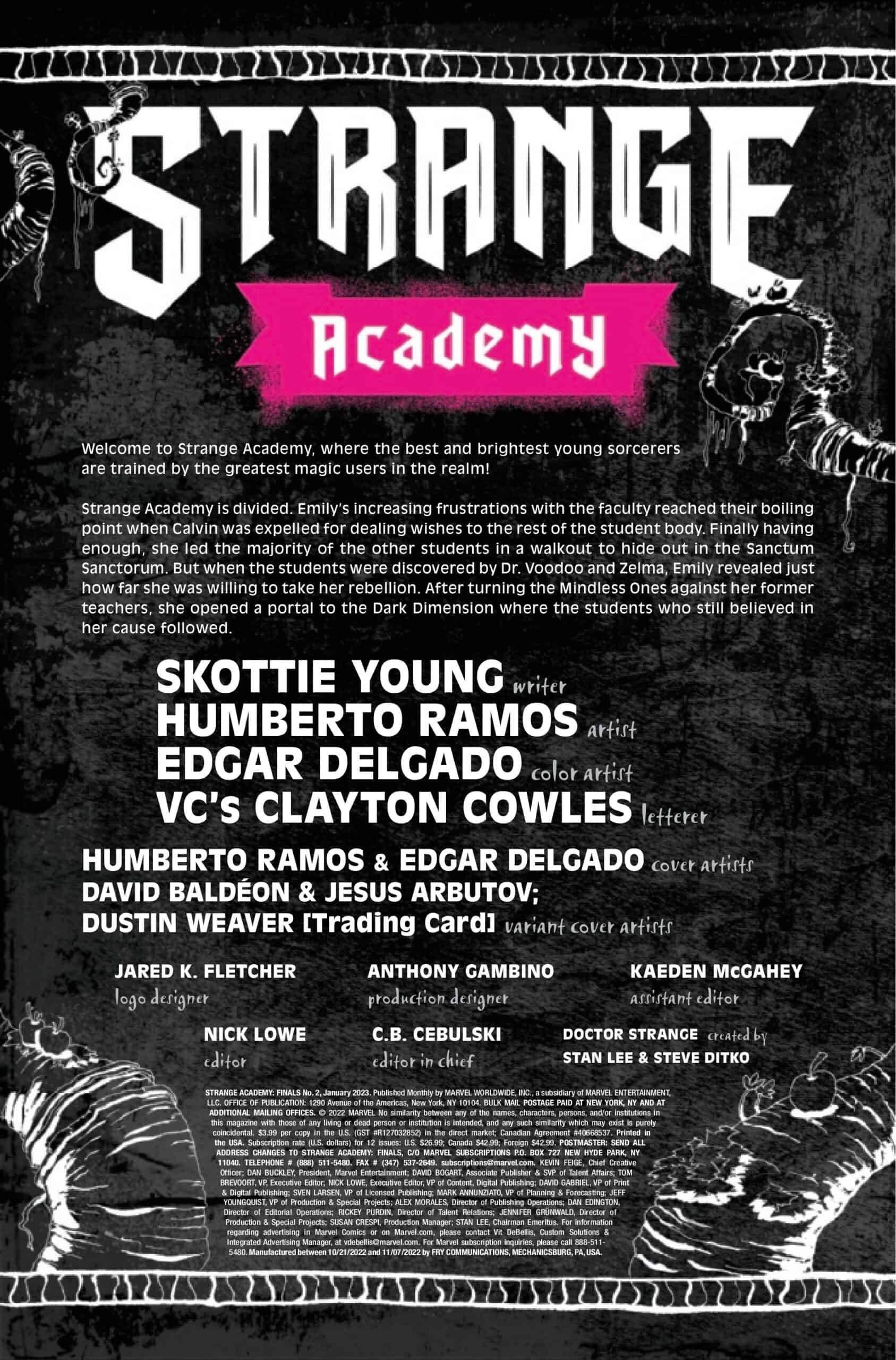 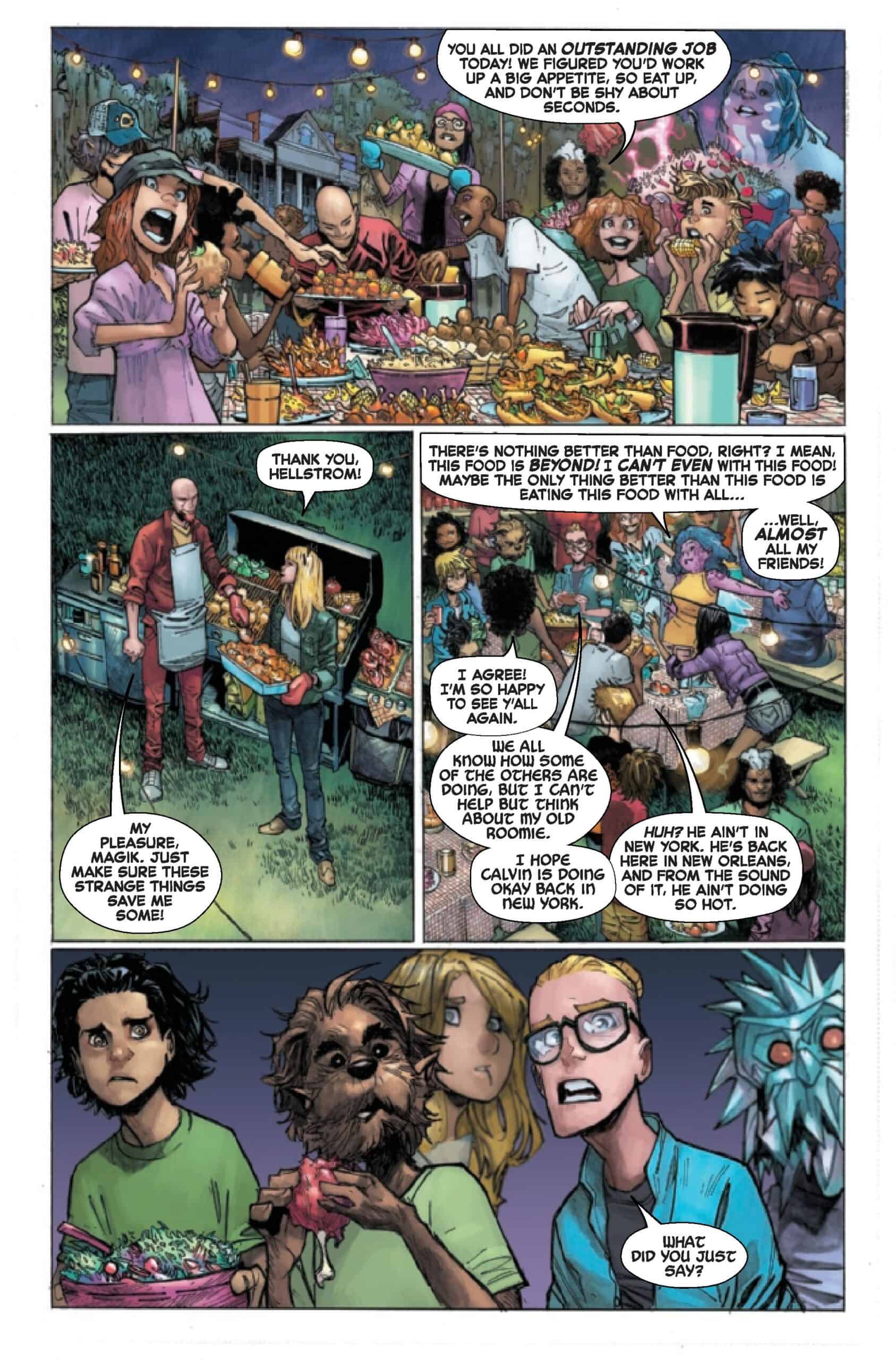 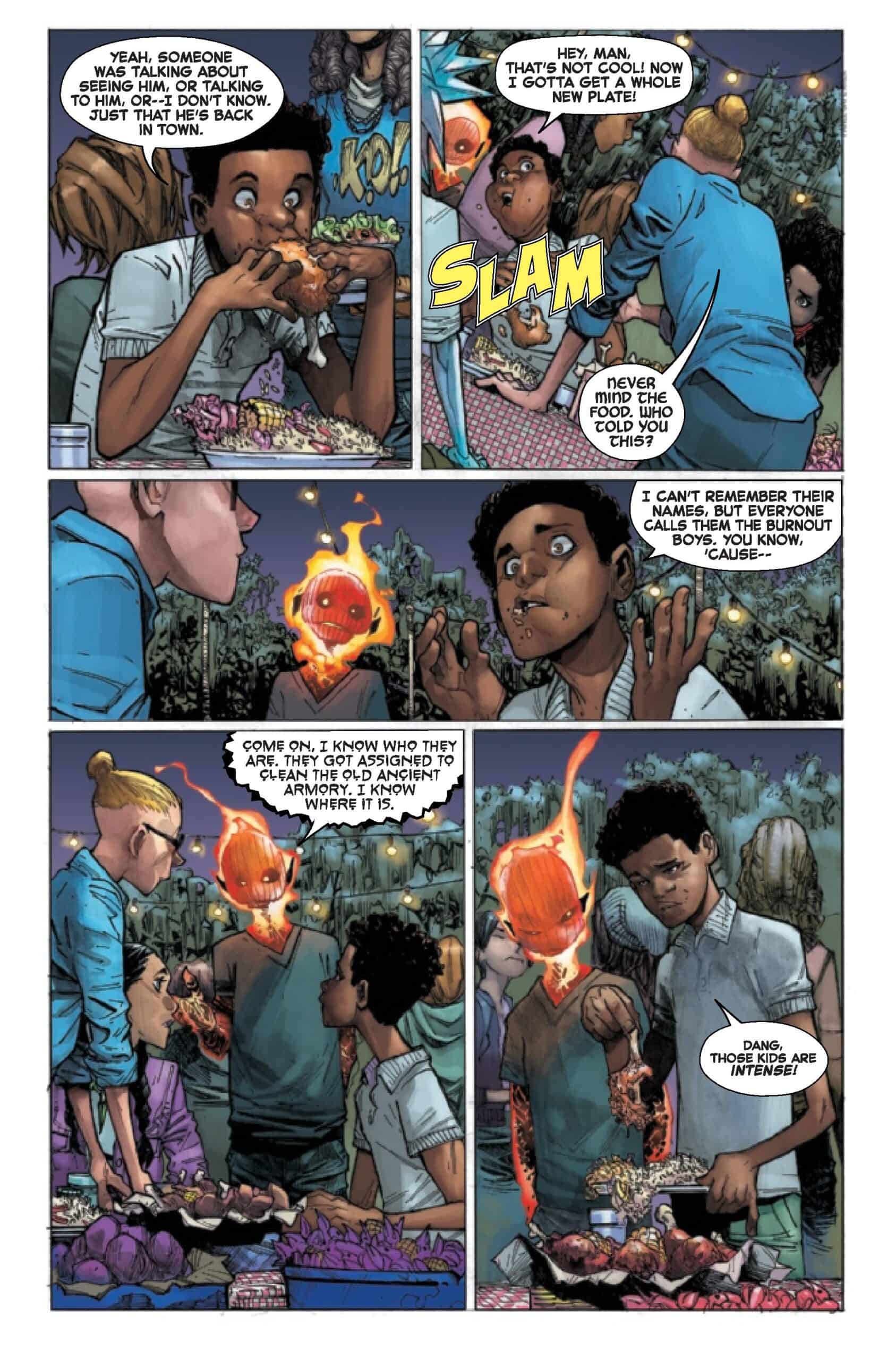 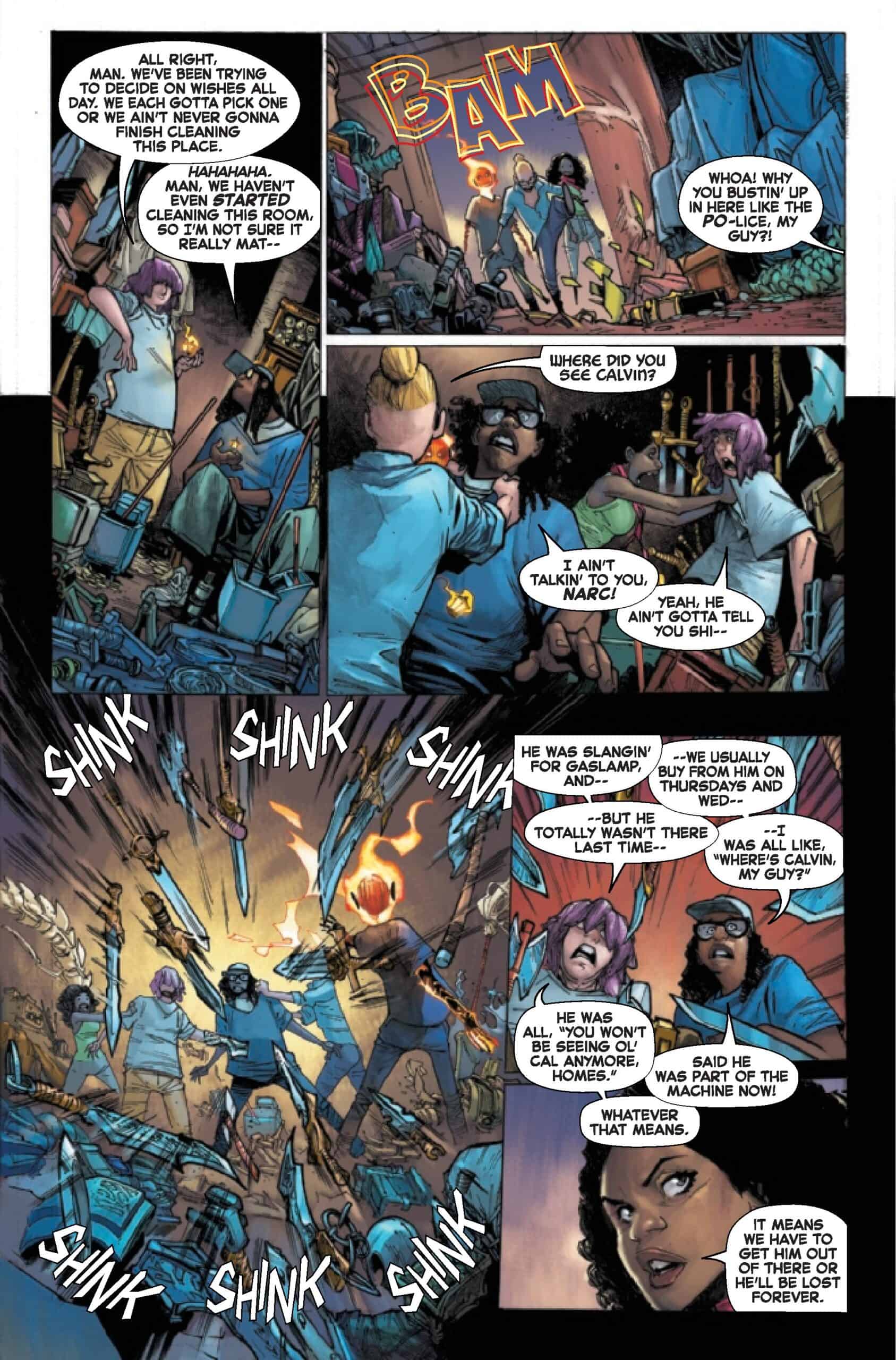 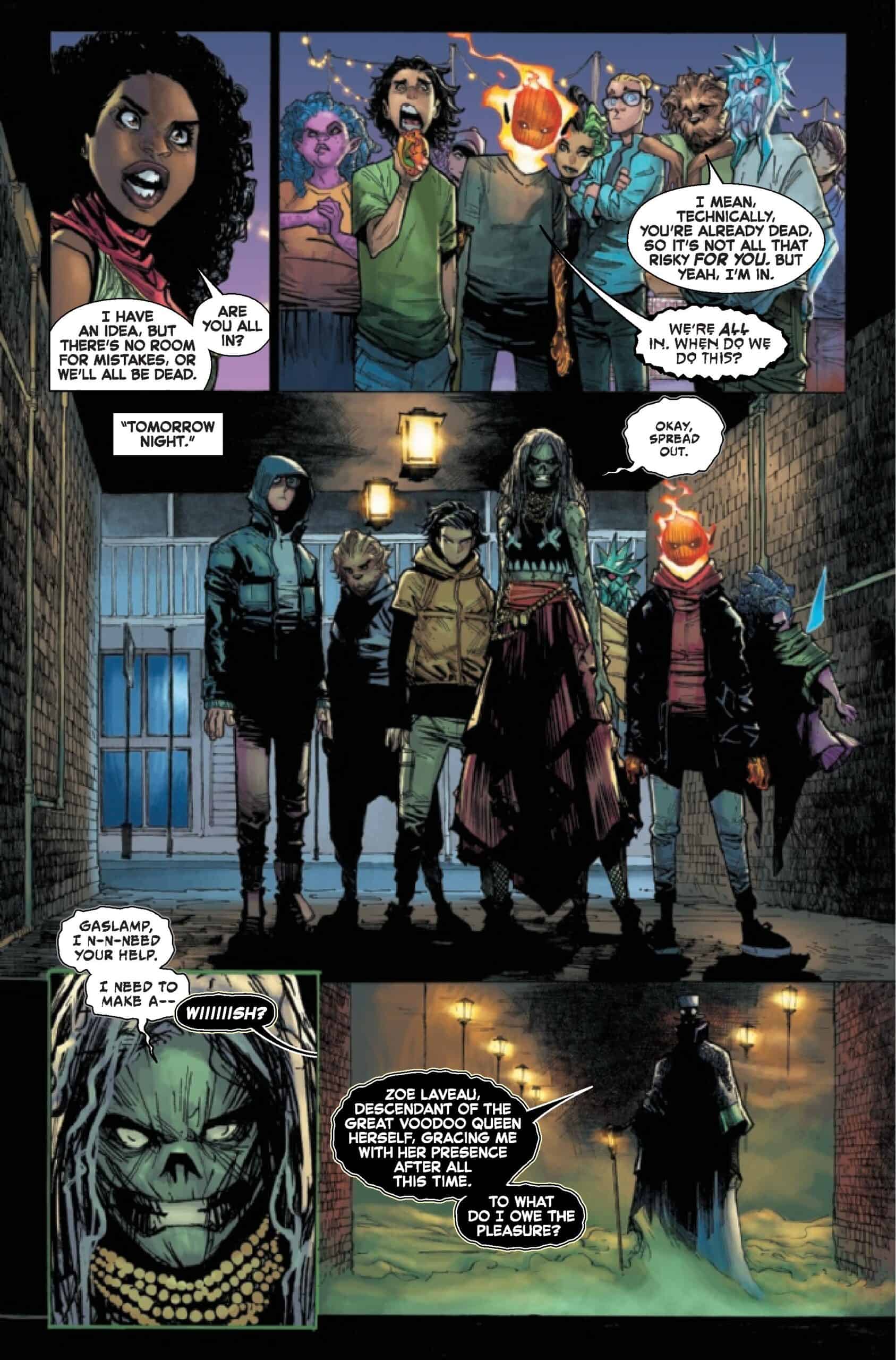 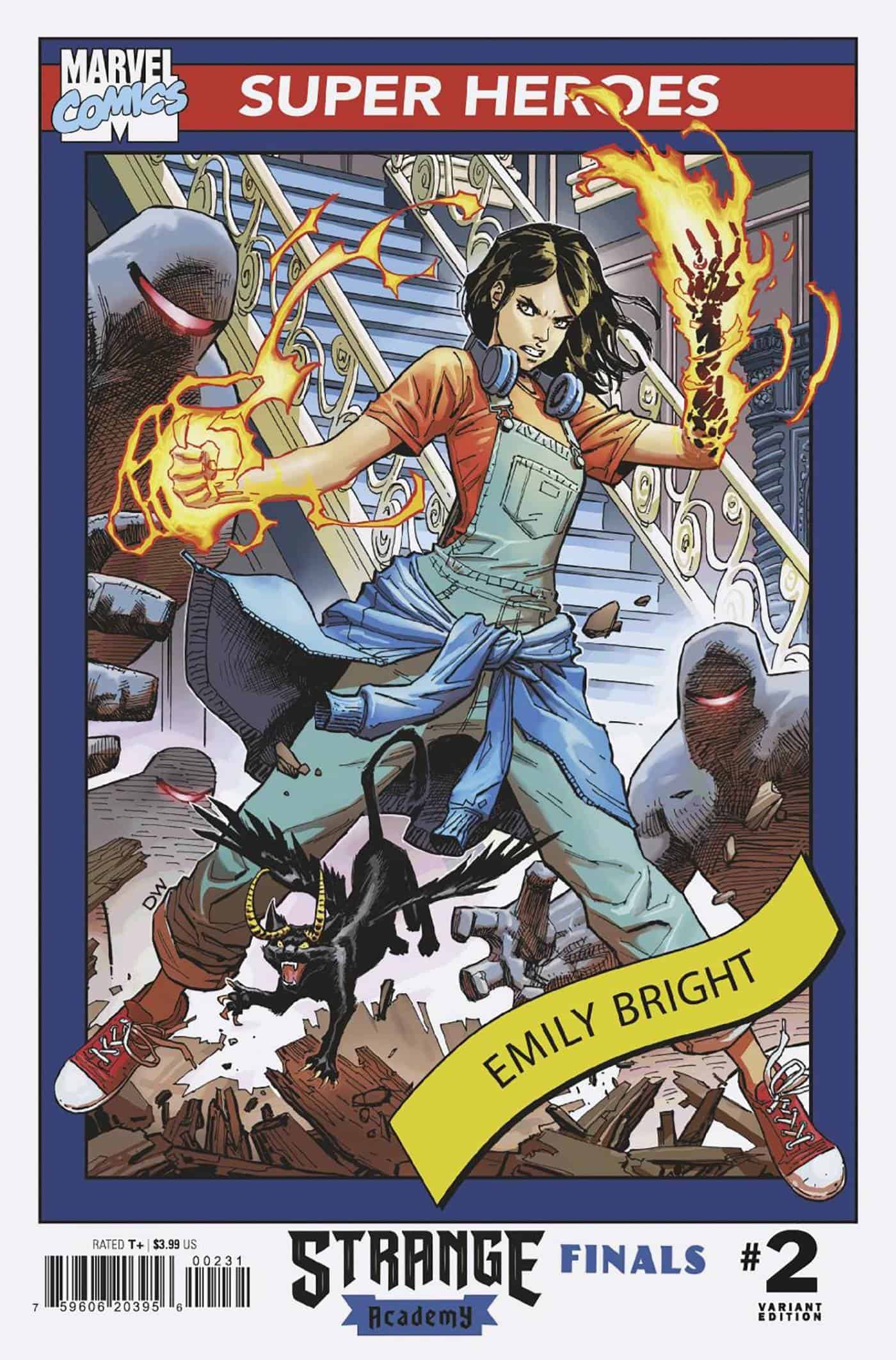 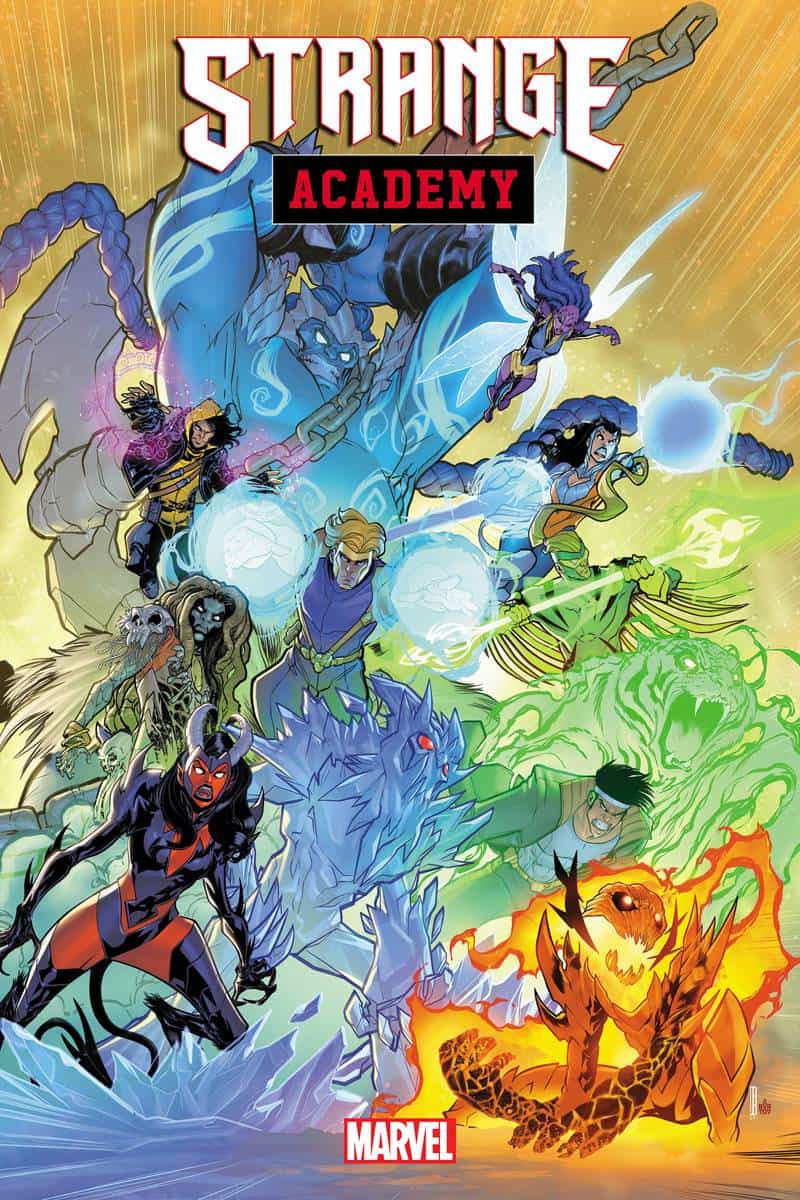 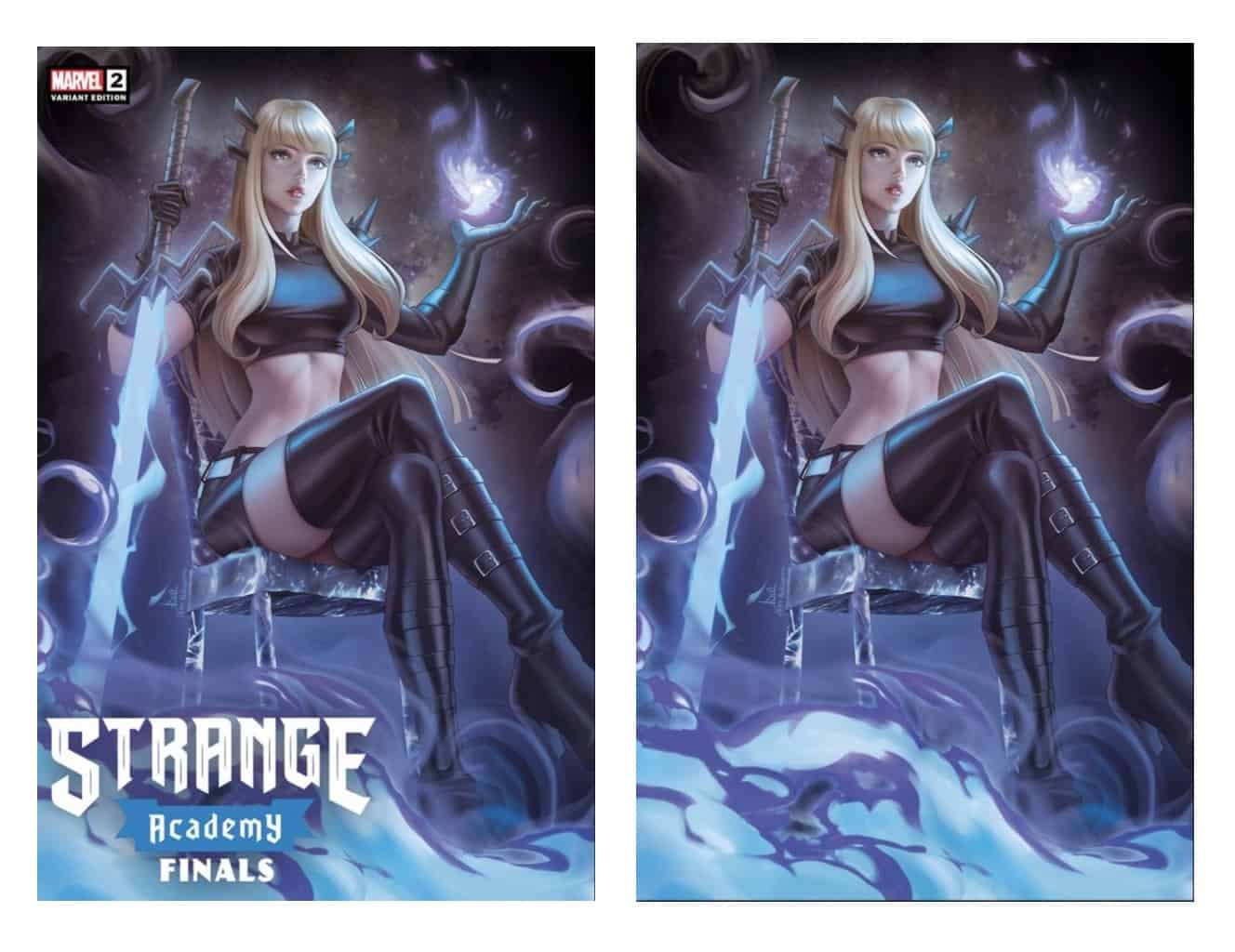 The students still in Strange Academy have their biggest challenge yet! Plus, our heroes finally get a lead on Gaslamp and their missing friend.

But now they have to face the most terrifying villain STRANGE ACADEMY has introduced!

The students in Strange Academy have their biggest challenge yet in STRANGE ACADEMY: FINALS #2 on shelves and digital platforms on Wednesday, November 30, 2022, from Marvel Comics

MARVEL COMICS SNEAK PEEK for November 30, 2022 : The Students Face their Most Terrifying Villain Yet in STRANGE ACADEMY: FINALS #2