Guest writer Torunn Grønbekk (Jane Foster & The Mighty Thor, Punisher: War Journal) and artist Nic Klein conclude the Legacy Of Thanos arc with THOR #30. The arc has follwed Thor checking to see if he has prevented Thanos’s future plans of destruction for the Marvel universe, seen in the oversized one-shot released in November, aptly titled Thanos: Death Notes. Both stories which will play into Thanos’ conquest of Asgard and the Marvel universe,

Thor and Runa continue to seach for the Corvus Glaive, after Thor’s baby sister was kidnapped when they run into King Bor! But Wait… What is Thanos doing here?!?!?!? Find out deep secrets about Asgard’s past when The Legacy of Thanos concludes!

Comic Watch Review: Thor #29: The Pride of the Valkyries 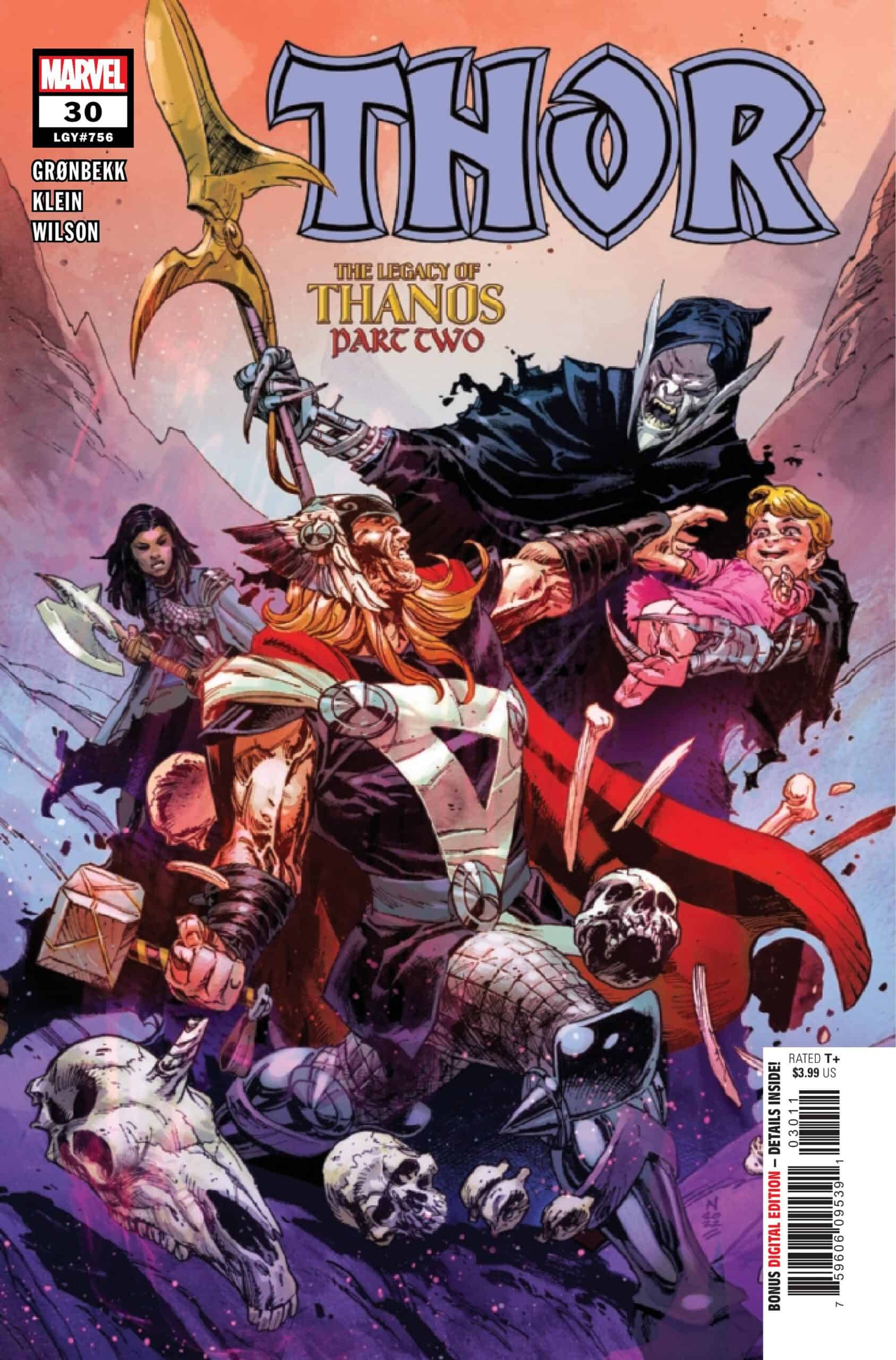 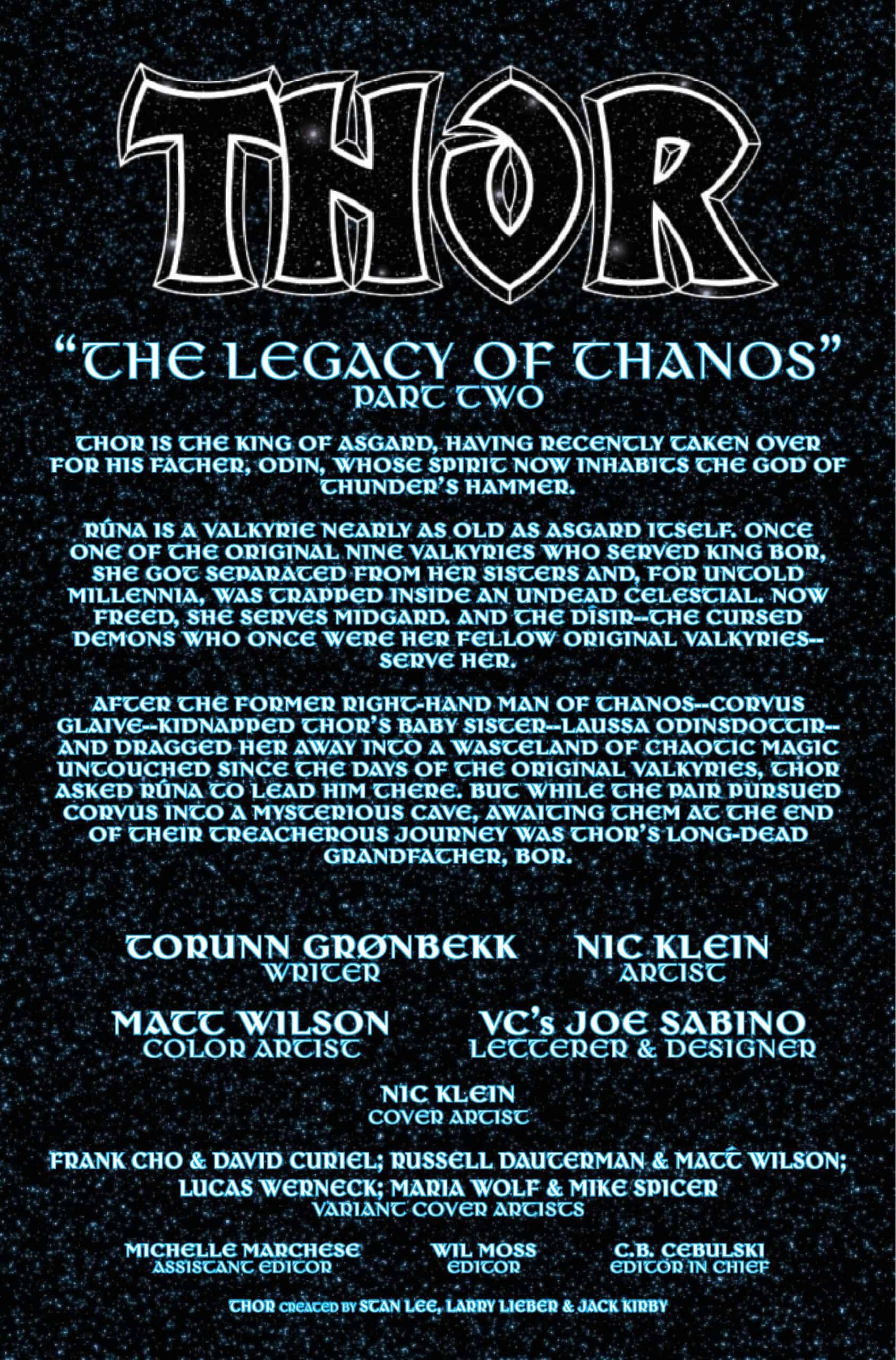 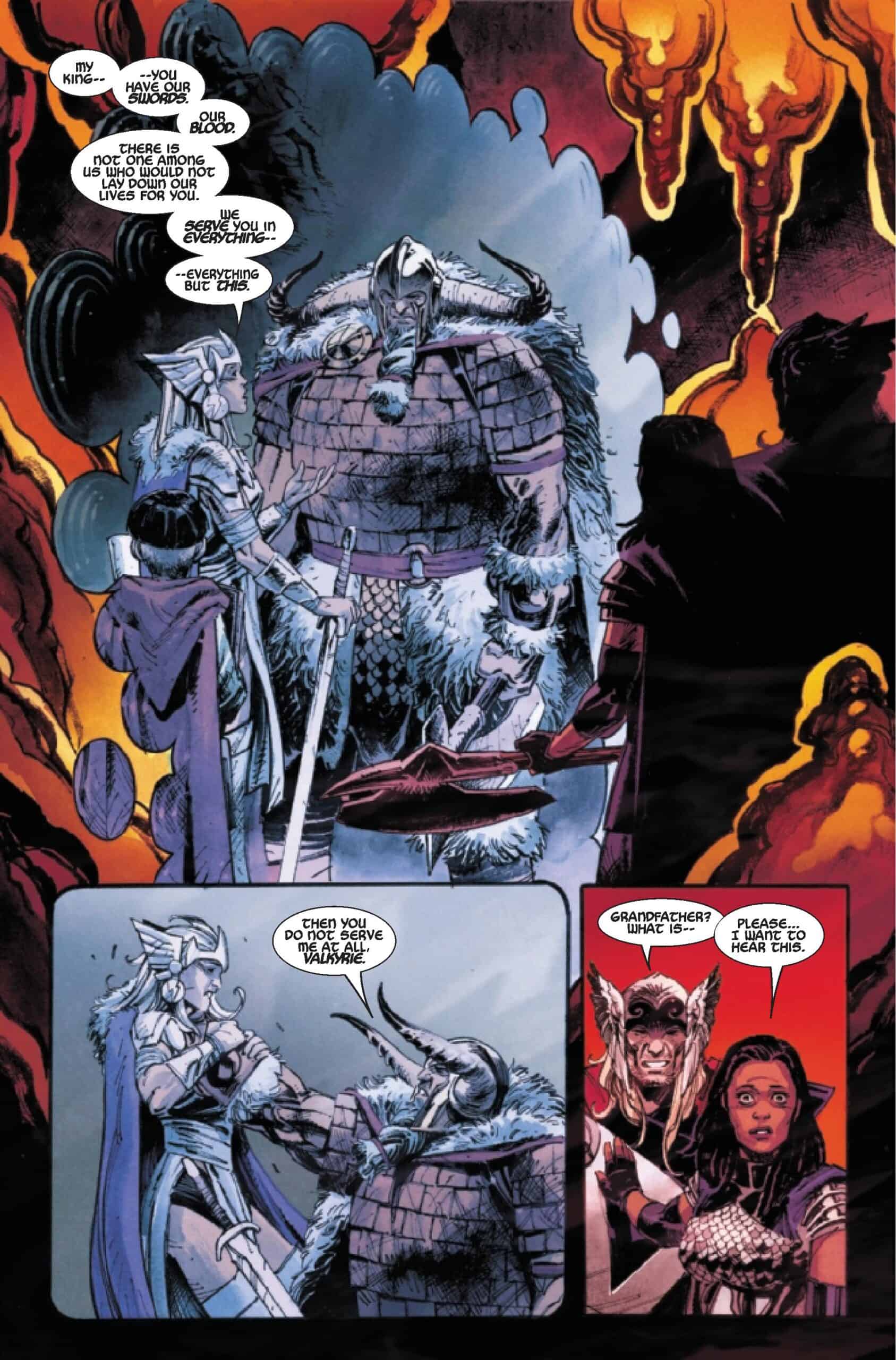 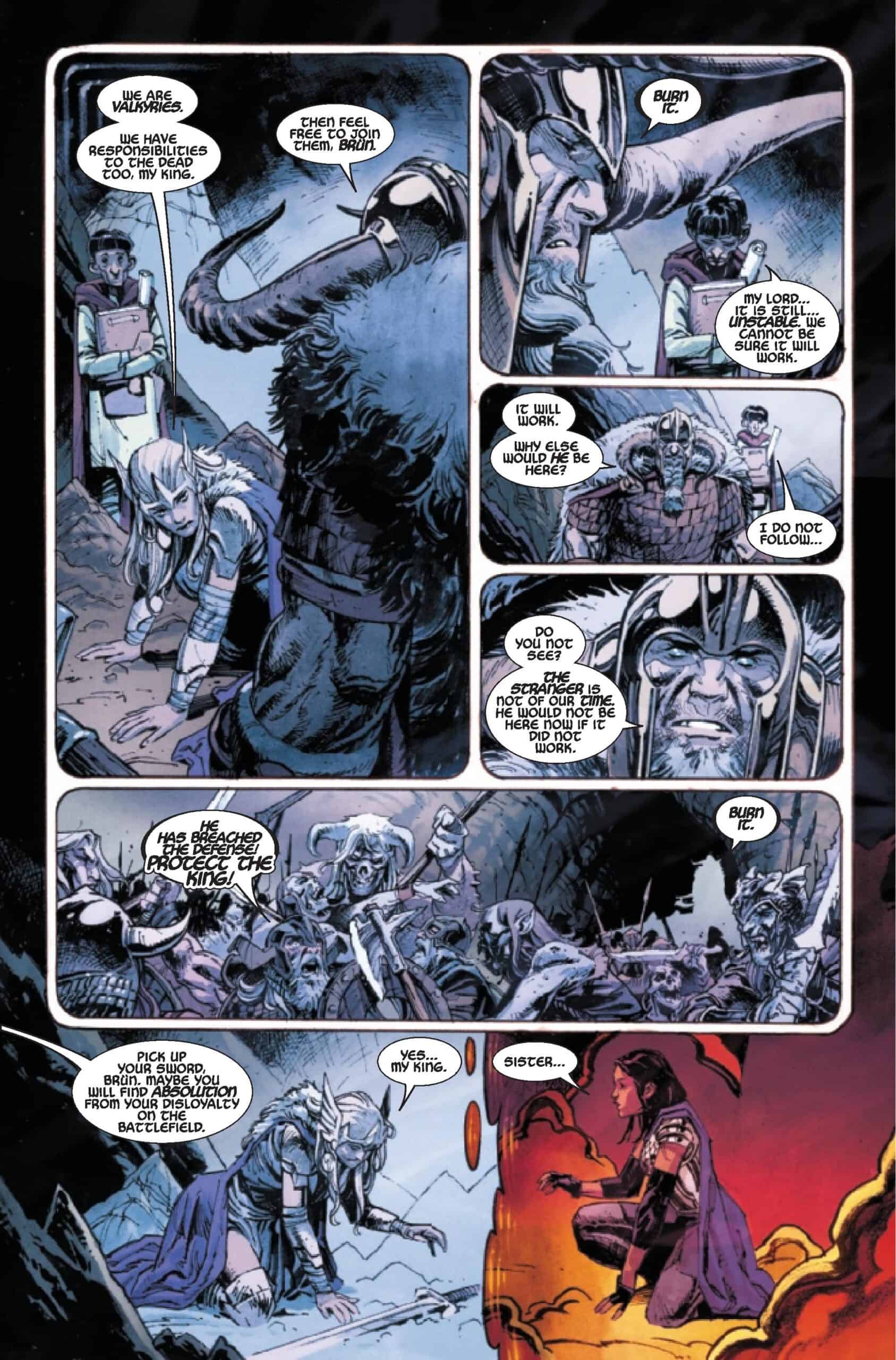 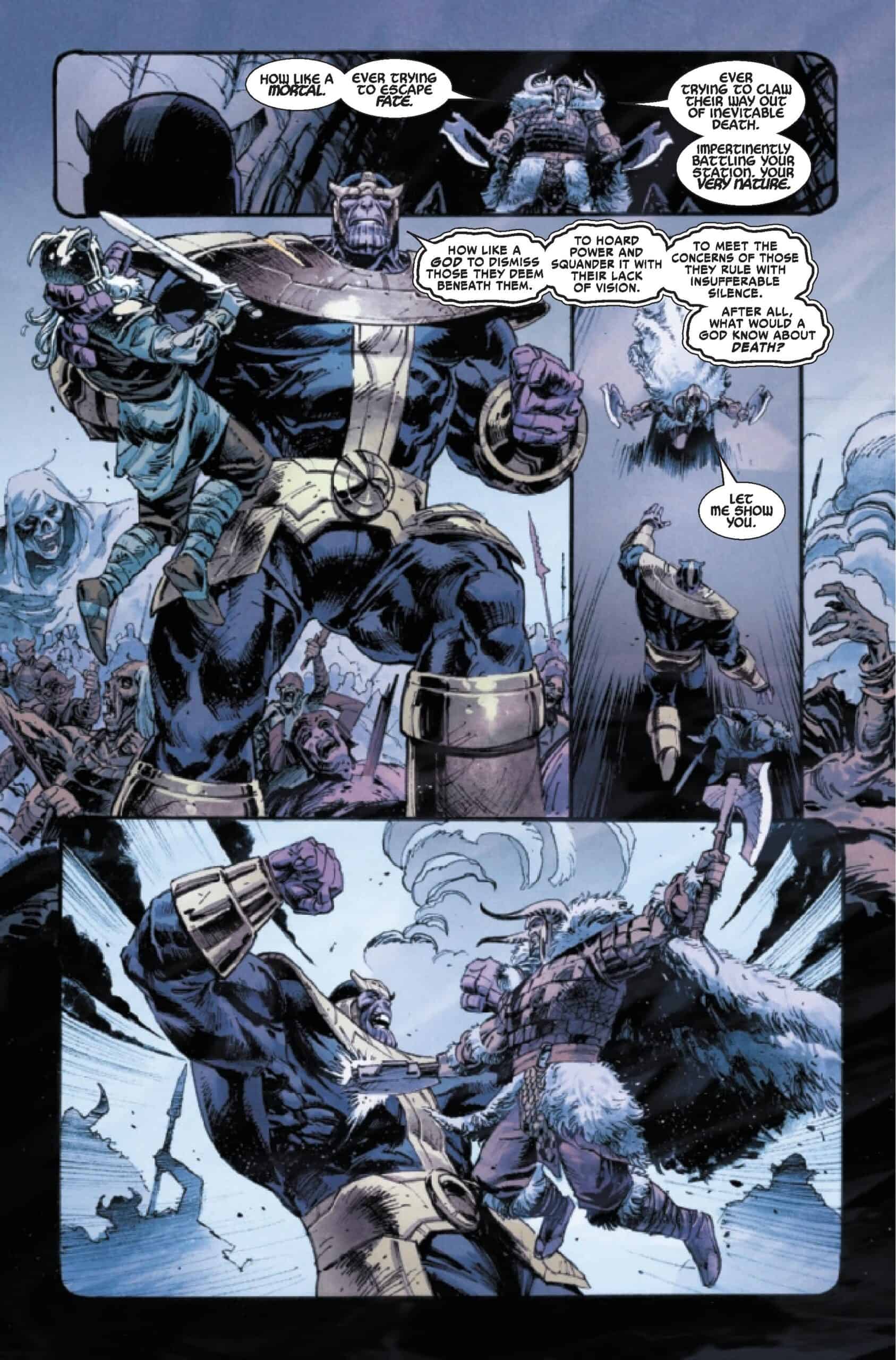 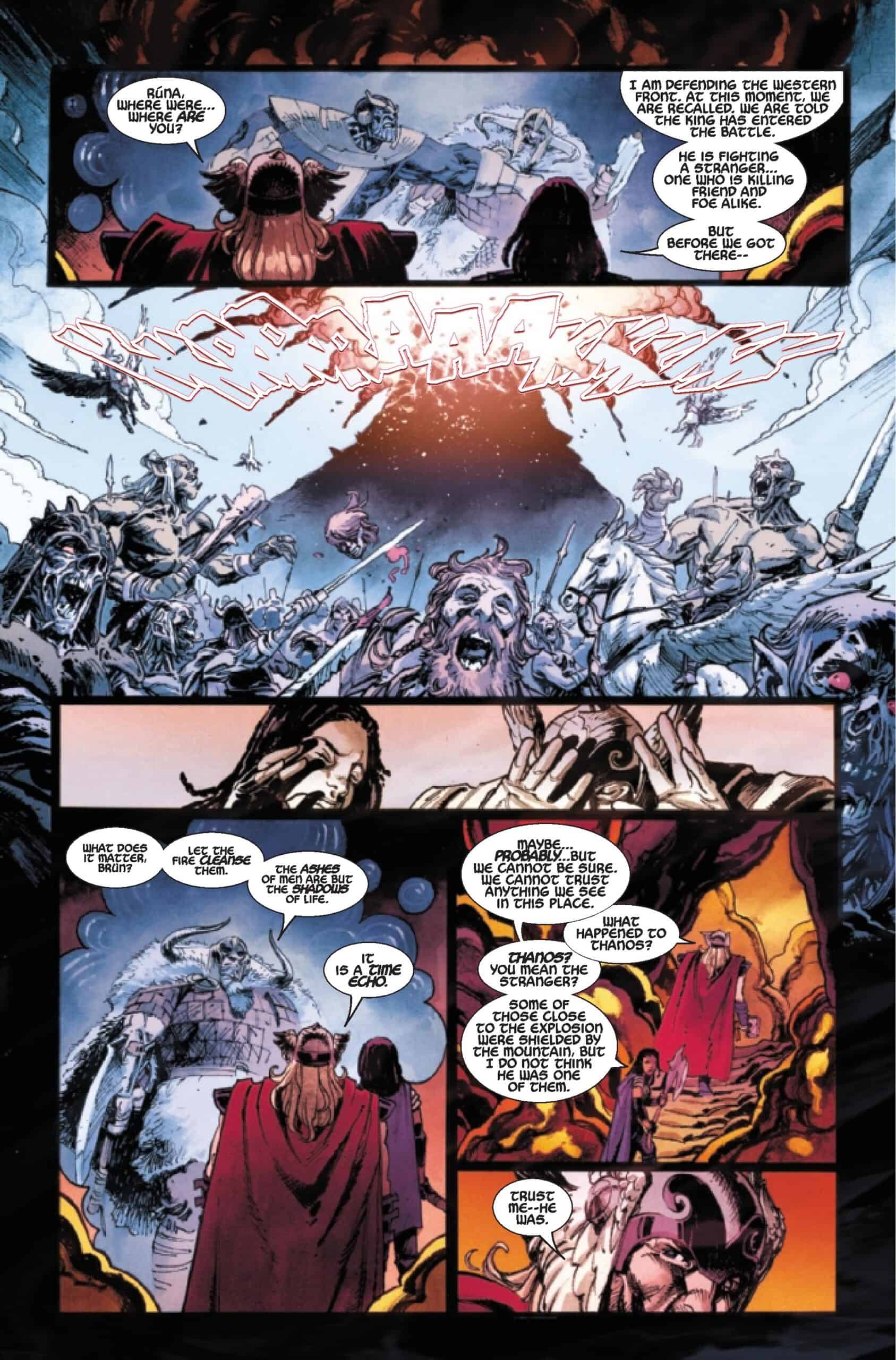 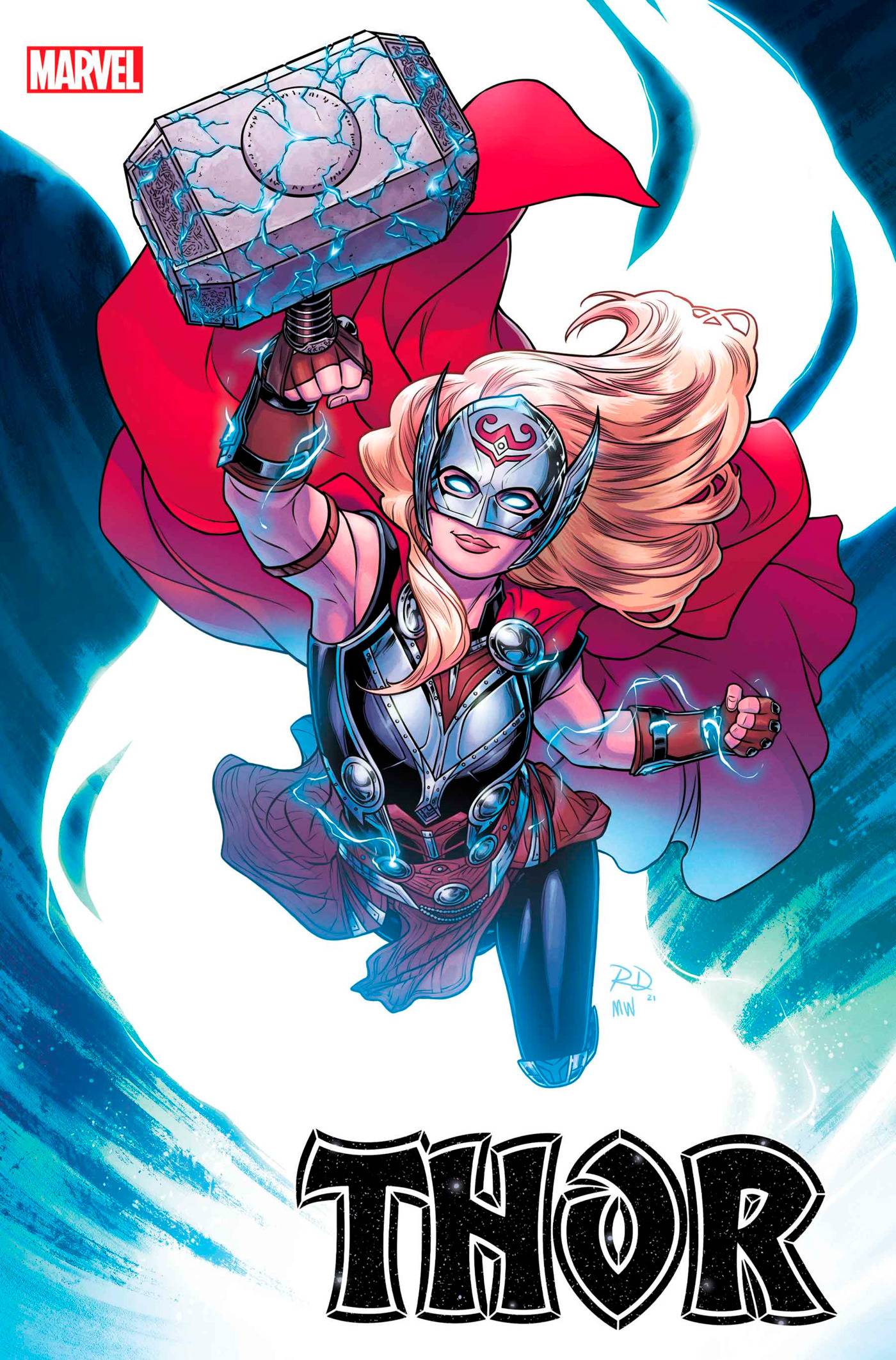 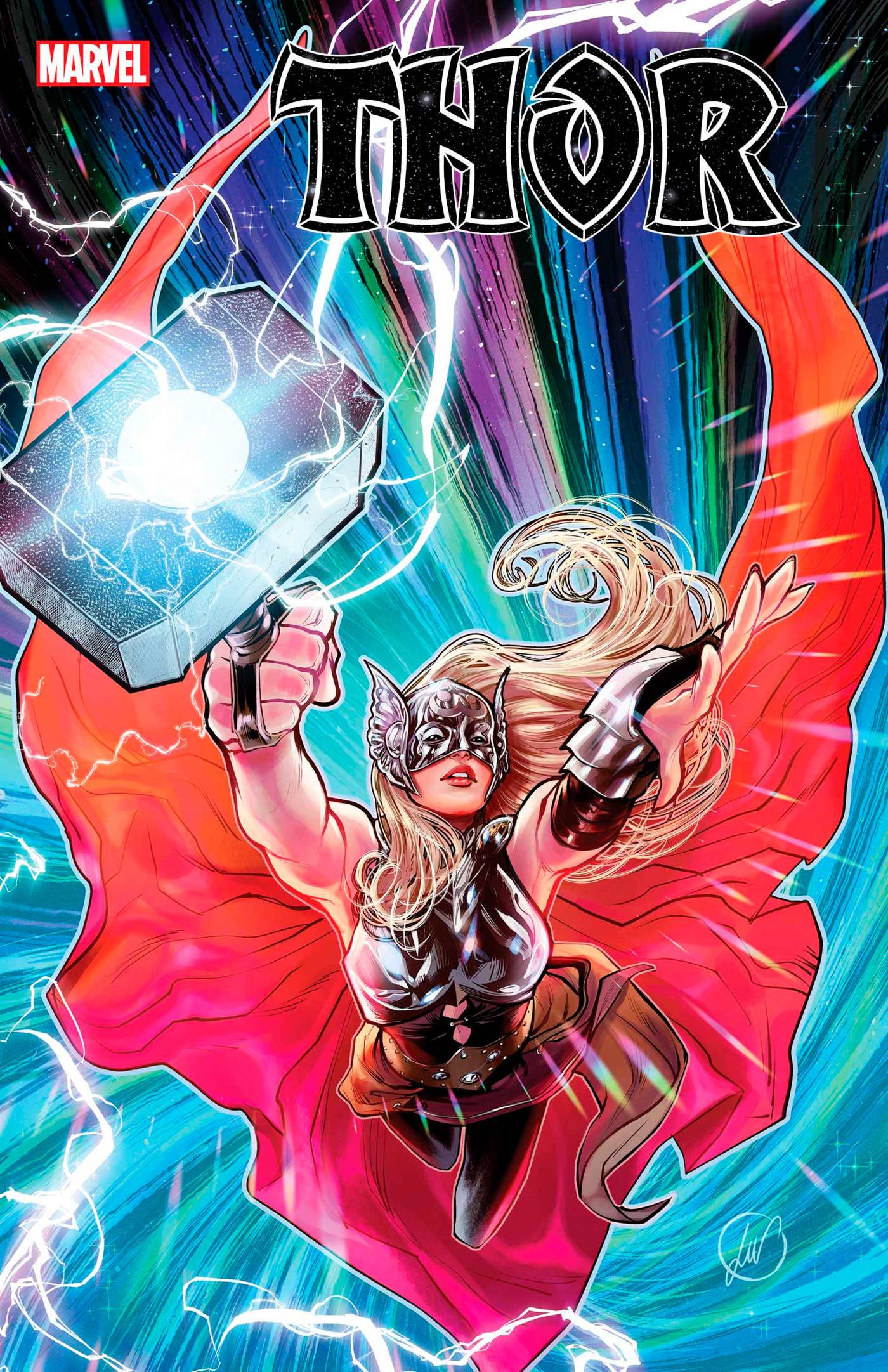 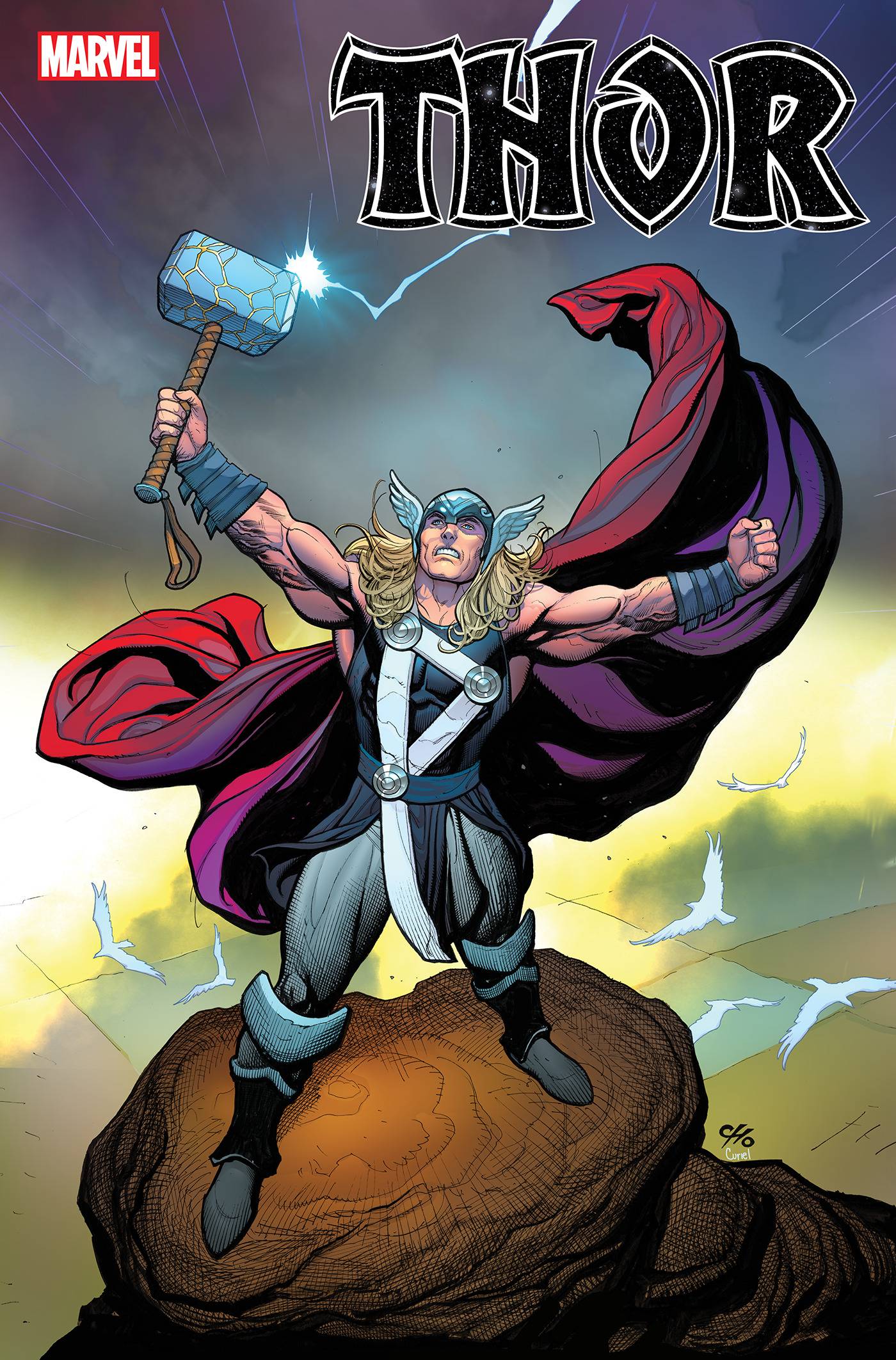 “THE LEGACY OF THANOS” CONCLUDES!

Torunn Grønbekk and Nic Klein continue their journey into mysterious waters! After chasing Corvus Glaive—the kidnapper of Thor’s baby sister—into a vault that requires the blood of a god to open, Thor and Rúna find themselves face-to-face with King Bor himself! And…Thanos? What dark, bloody secrets of Asgard’s past lie in this twisting, cryptic story…and what will it reveal about the future of the entire Marvel Universe?

I grew up in Northern California and have a BA in Cinema. I love all things comics, TV, and film.