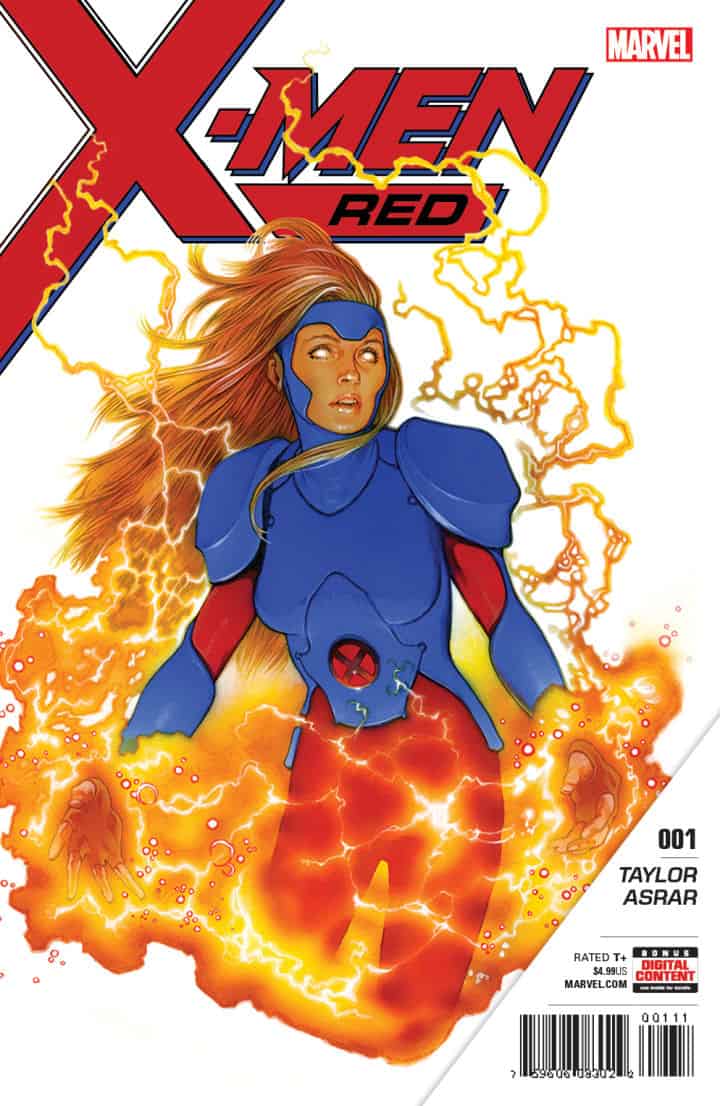 Marvel announces more today regarding X Men: Red,  which will not only focus on the return of the original Jean Grey, but writer Tom Taylor and artist Mahmud Asrar will be delivering not only Jean Grey in a new uniform, but an entire new team, with new characters, new uniforms, and a new headquarters.  This news leaves fans of the X-men salivating for more details and the rumor mill is already beginning to churn!

X-Men: Red will kick off where the Phoenix: Resurrection series leaves off and will start in February 2018.  The resurrected adult Jean Grey will lead an exciting new team with a fresh story arc, and Taylor has hinted that fans will be introduced to a myriad of new mutants with new abilities, both X-Men friends, and foes.

With tons of speculation making the rounds on social media, fans will have to wait on X-Men: Red.  Marvel editor, Mark Paniccia,  says this team “has captured the spirit of a quintessential X-Men book” and Taylor himself acknowledges that the days of the original Dark Phoenix were the best days of the X Men capturing his imagination and making him a fan for life.  Taylor is aiming to bring that flare, originality in storytelling, and dynamic characters back to the X Men.  Stay tuned to Comic-Watch; as more details become available, our team will be sure to keep you updated! 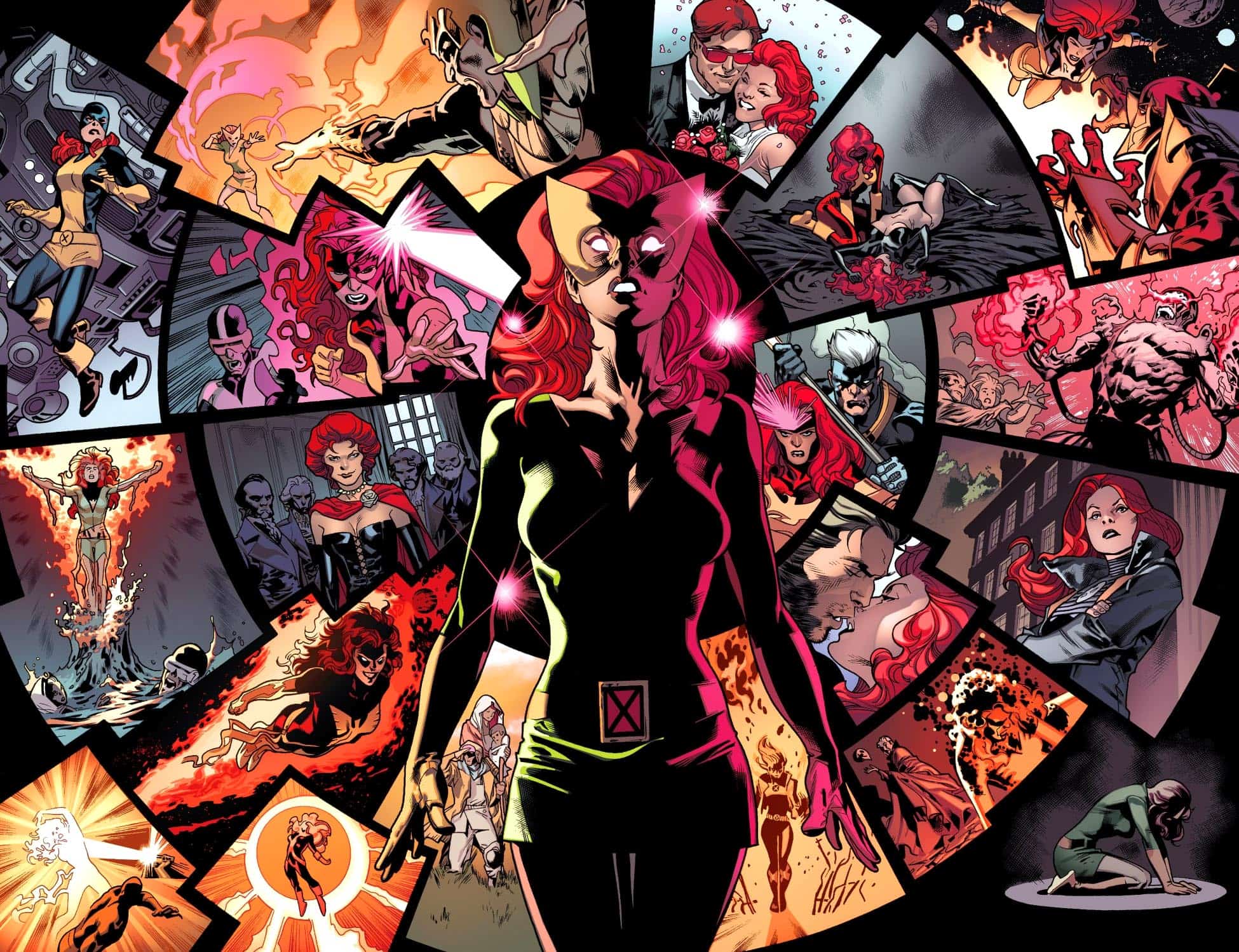 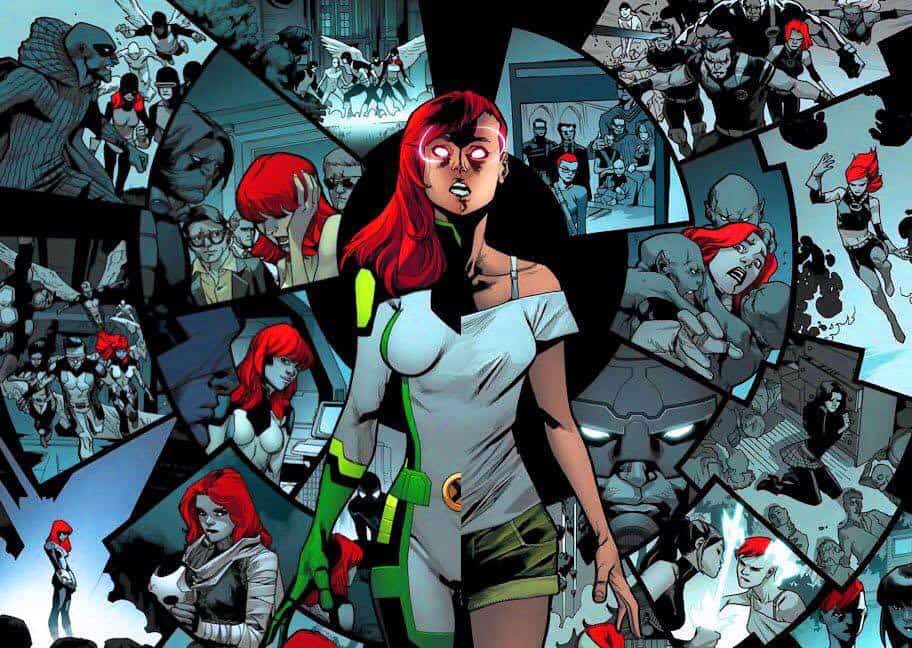 The many looks of Jean Grey, via art by Stuart Immonen.

X-Men: Jean Grey Through the Years