Marvel’s Cancellations Continue With Luke Cage Ending, But Are There More To Come? 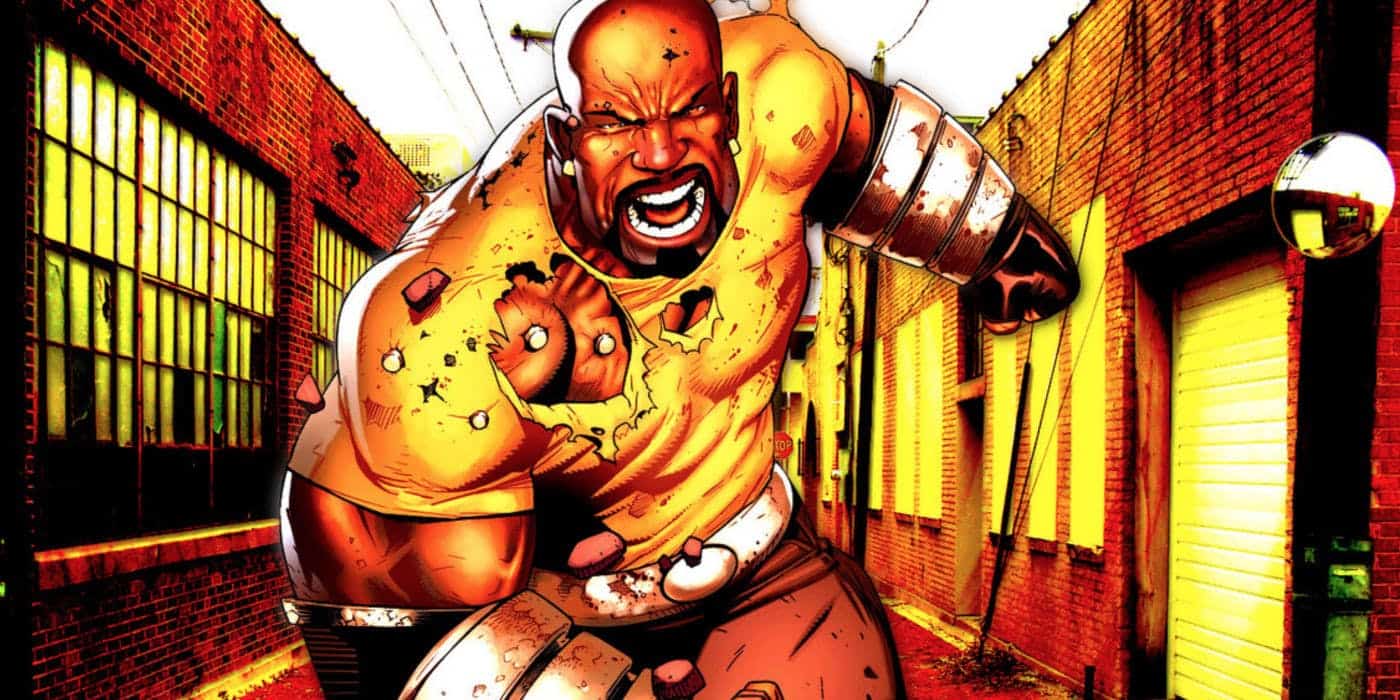 Luke Cage joins the ongoing list of cancelled titles as Marvel’s new Editor-In-Chief takes the reigns. What comes next?”

As Marvel continues canceling series including Jean Grey, Unbelievable Gwenpool, Generation X, Iceman, and Hawkeye, the latest on the chopping block is, unfortunately, Luke Cage. This makes six titles now that have been canceled in an apparent transition to streamline content and allow room for other series. While some of these have come as a shock, others were planned and even hold possibilities for future stories.

The wave of cancellations has caused some concern following March’s solicitations from Marvel as well. Titles including Champions, Captain Marvel, America, Defenders, and Secret Warriors are all excluded. Though some of the creative talent behind these series have already started to put speculations to rest by publicly confirming that both Champions and Captain Marvel are not canceled.

“Concerned Citizens: nope Captain Marvel has not been canceled & we are hard at work on all things Carol Danvers even now!” – Margaret Stohl

“Book’s not going away, not canceled. No worries.” – Mark Waid

Despite the numerous cancellations being announced publicly over the past several days, Secret Warriors writer Matthew Rosenberg attempted to ease fan’s worries about the future of Marvel Comics tweeting “There is no bloodbath of cancellations. Some books end so new ones can take their place. That’s just the cycle”.

Most of the creative teams behind the titles being canceled have addressed the recent news in some way, more commonly on Twitter, expressing both sadness and hope for the future. Their reactions really show the amount of devotion each of these creative teams gives to every issue, and while it is always sad to see some titles end, it will be interesting to see where Marvel goes from here. 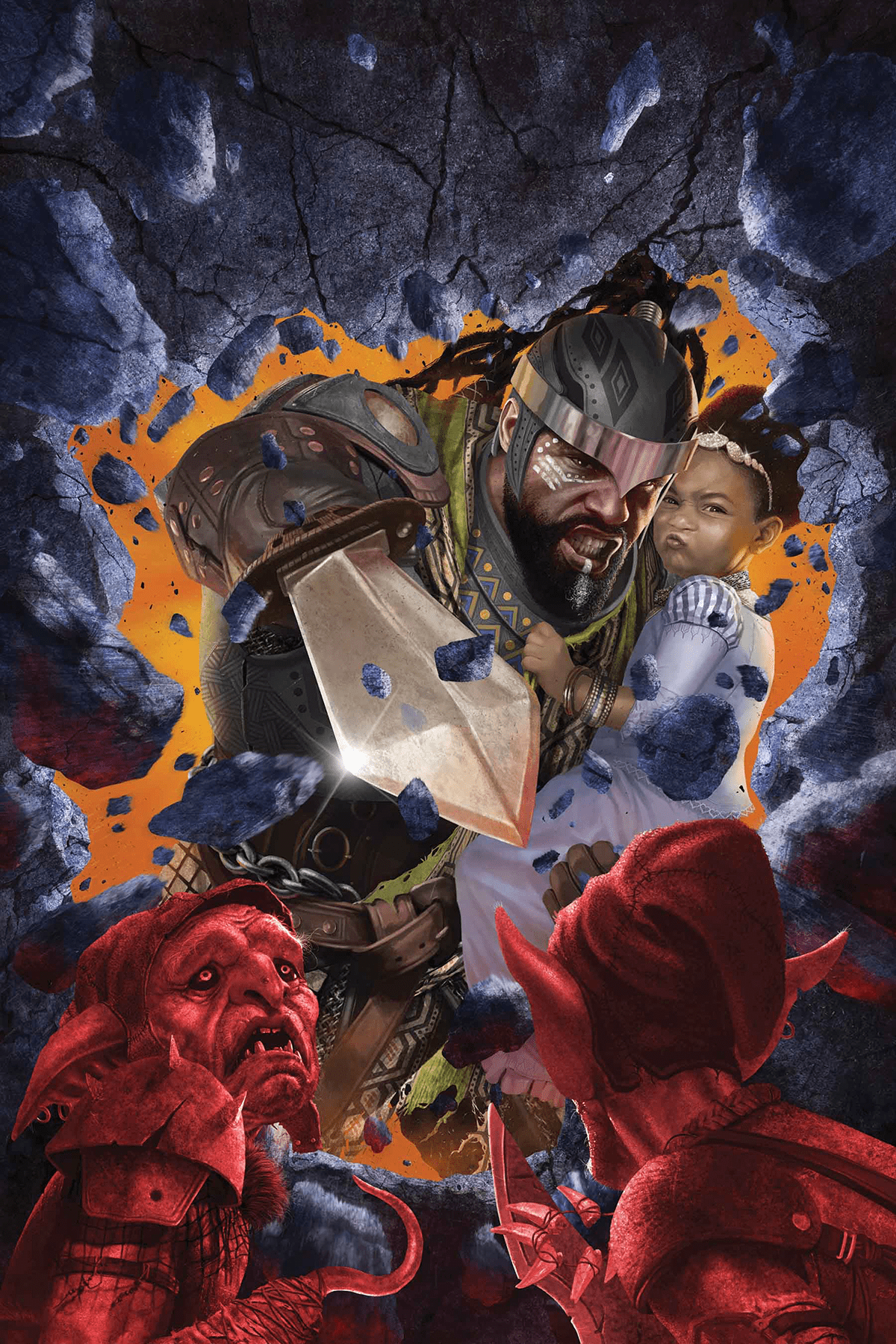 “Sad but true…Luke Cage (the comic book, not the TV series) has been canceled. Issue #170 is the last (and best) of the series. Oh well, on to other adventures. Thanks to everyone who supported the series.”

“Time to get real, Luke Cage was canceled because it sold poorly. Very poorly. There are various factors that contributed to those poor sales, but they all add up to the same conclusion. The success of superheroes in film, television and video games only carries over to comics when people actually buy the comics. Truth is not many people buy comics. Of the top 10 best-selling comics in November, only four sold more than 100,000 units. That’s sad.” – David F. Walker 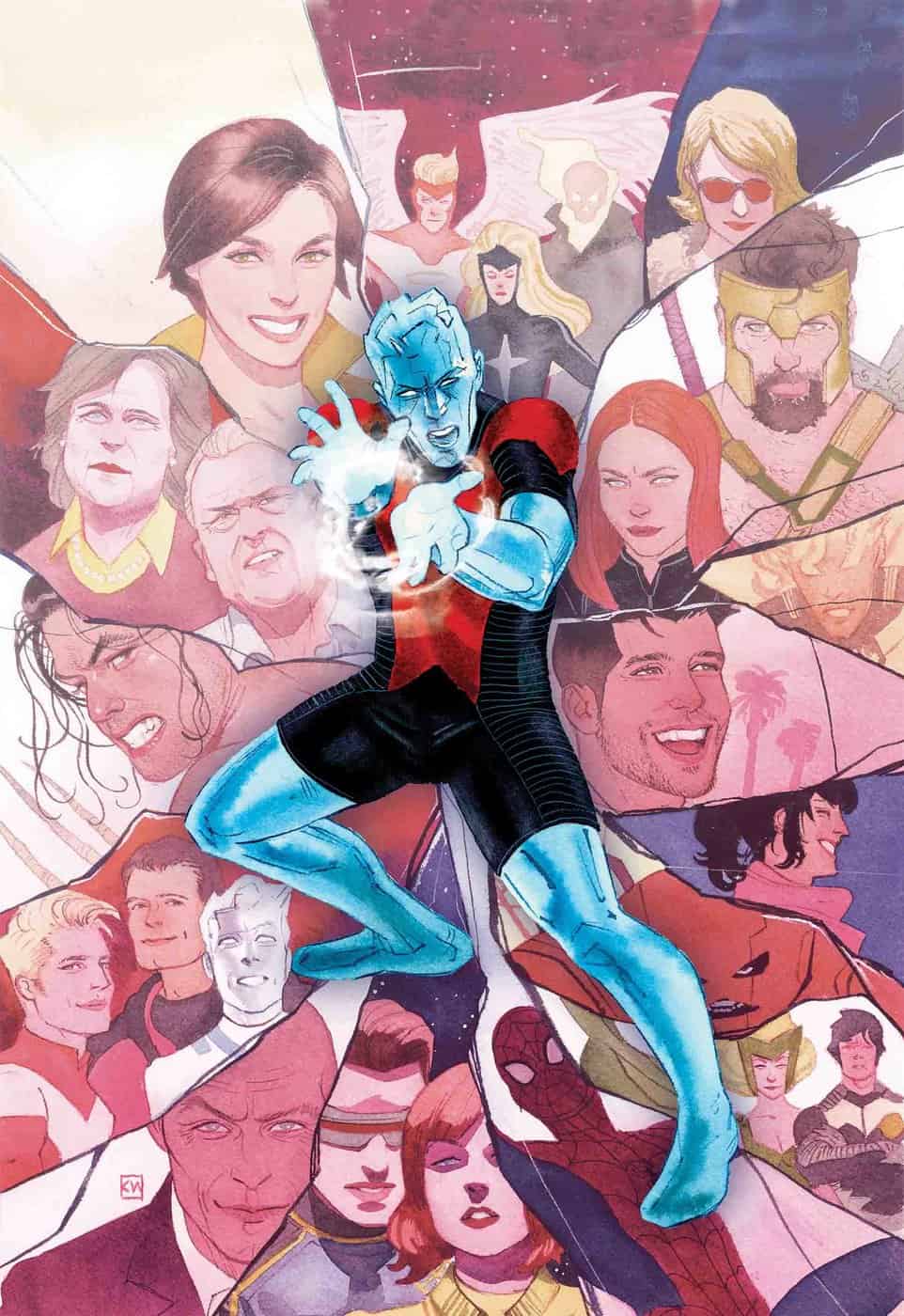 “Yup Iceman is coming to a close. I am supremely bummed out but was given plenty of notice (and even a Hail Mary or two). Everyone at Marvel has been super supportive, but at the end of the day solo X-titles are a hard sell for retailers…” – Sina Grace 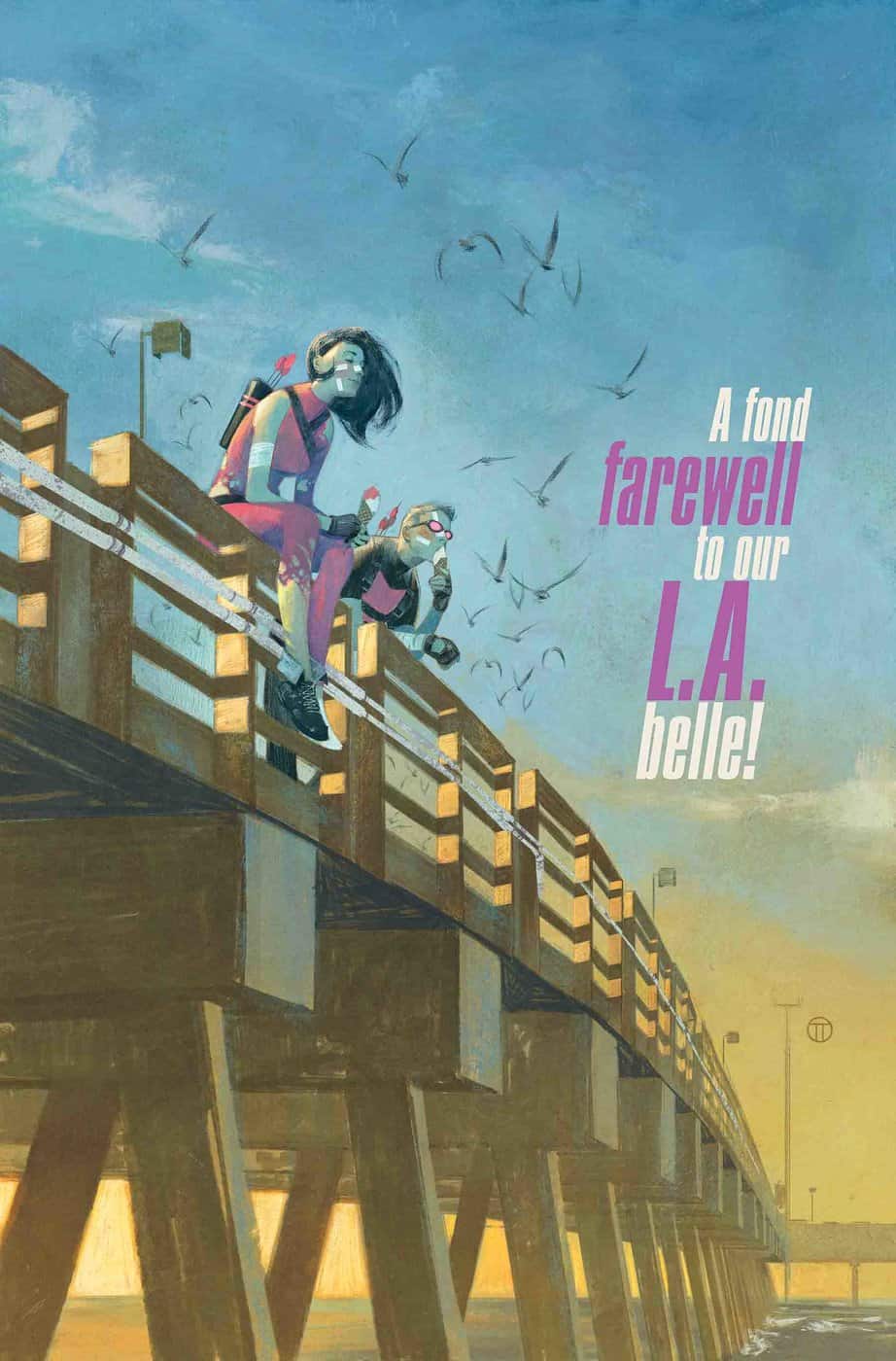 “Yeah, as some of you are guessing from that cover, #16 will be our last issue of Hawkeye…Obviously, I’m disappointed, but I’m really proud of our book & 16 issues is a solid number in modern times. And there’s maybe something interesting coming next? We’ll see!” – Kelly Thompson 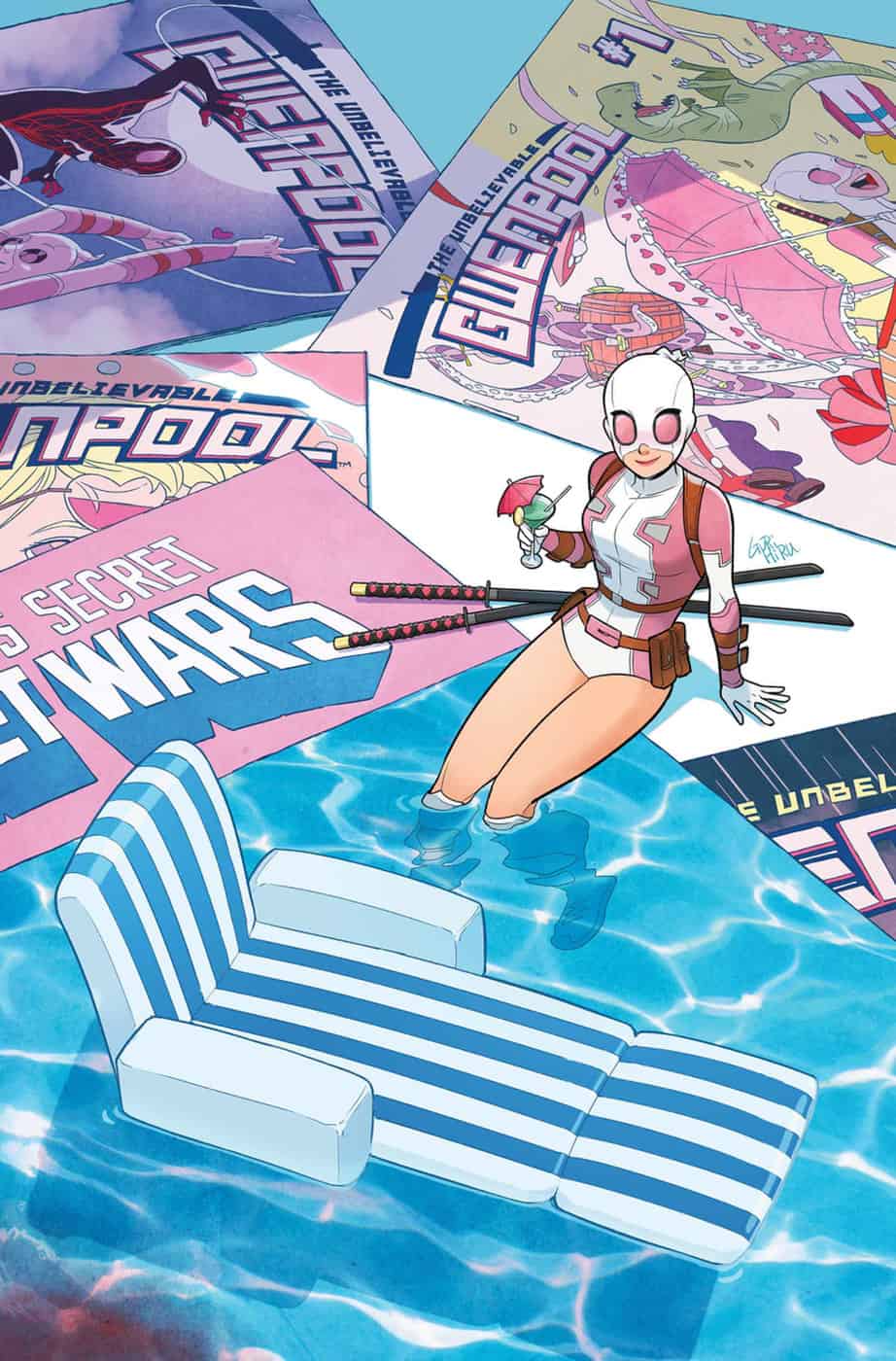 “So the news is out – Gwenpool #25 will be the Unbelievable finale. I won’t say my goodbyes just yet – there are still two amazing issues yet to come. I will say you do not want to miss out.” – Heather Antos 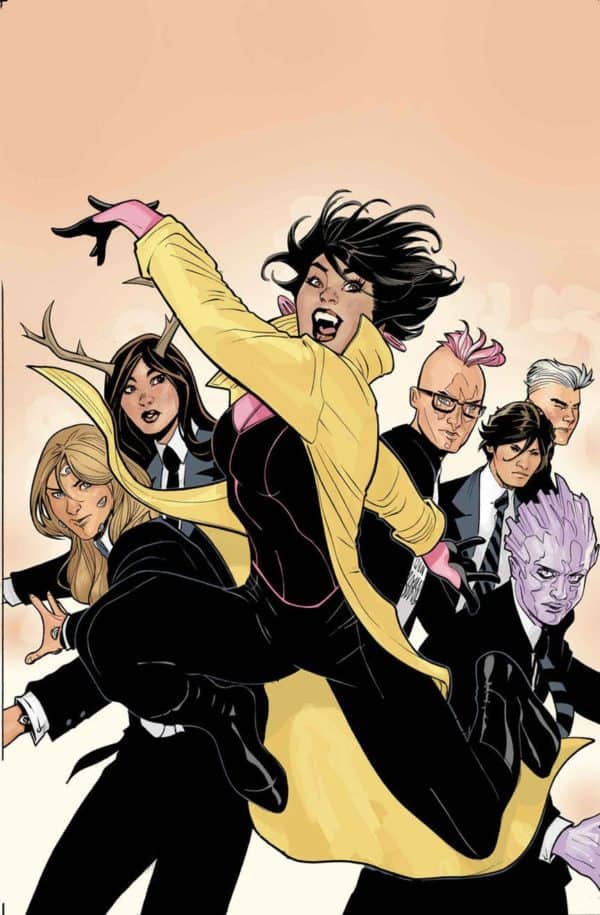 “Thank you so much for reading the book and being very vocal about how much you’ve enjoyed it…That meant a lot to all of us on the book!”  – Christina Strain 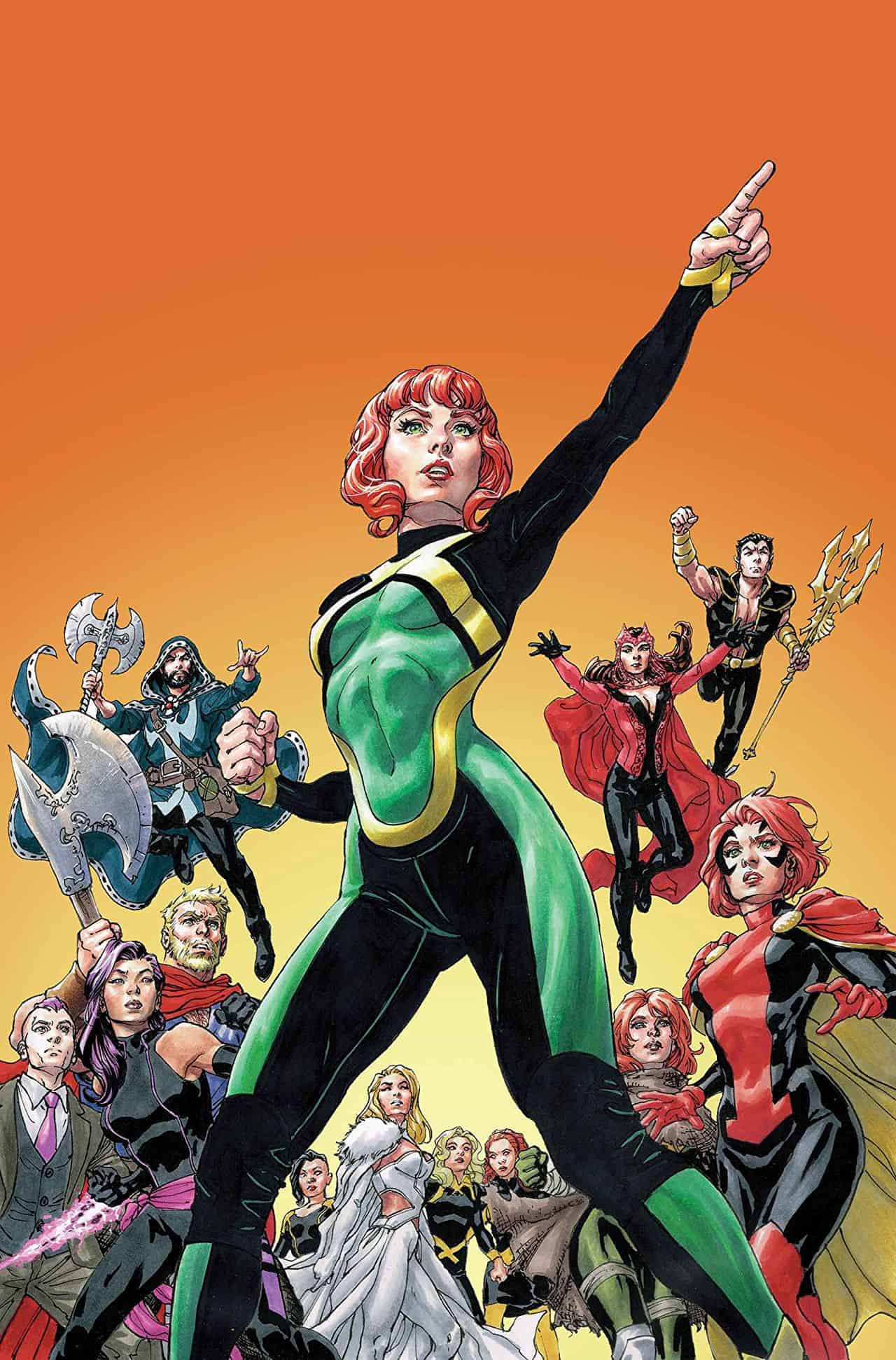 “Jean’s worst nightmares are coming. Ghost Jean went from whispering in her ear to screaming in her face, but the message is clear. The Phoenix is cresting the hill…Time is running short. Put up or burn up.” – Dennis Hopeless