In a few weeks, Marvel Comics will be blasting into San Diego Comic Con – and you won’t want to miss what they have got in-store for fans!

Catch all the action later this month at San Diego Comic-Con and check out the full schedule of Marvel Comics panels below!

Editor-in-Chief C.B. Cebulski and Talent Scout Rickey Purdin join a multitude of Mighty Marvel Guests to take you behind-the-scenes and show you how a Marvel comic book is made! Learn about every aspect of production including writing, penciling, inking, coloring, lettering, editing, and more – with creators on hand to offer personal insights and anecdotes. If you’re interested in the ins-and-outs of the comic book industry, this is the one panel you can’t miss!

Editor Nick Lowe with his Amazing Friends Nick Spencer (Amazing Spider-Man) and Donny Cates (Venom) swing into SDCC with all the hottest spider-news! Nick Spencer ushers in a new era for Spidey that takes the web-head back to basics, while all-new Venom writer Donny Cates lays out what’s in store for the symbiotic hero in both the past and present in his definitive take on the character. PLUS, learn the latest about your favorite spider-heroes from across time and space as they crawl closer and closer towards the Edge of Spider-Geddon!

Join Joe and fellow comics legend Jimmy Palmiotti as they reflect on the industry-redefining MARVEL KNIGHTS imprint as it celebrates its 20th anniversary.  What was it like to pioneer this bold new storytelling style for Marvel’s heroes, and how has it impacted Marvel comics, movies, and television series over the last two decades?  Learn about all this and more at this must-attend retrospective – and bring your own burning questions!  NOT to be missed by any fan of the Mighty Marvel Manner! 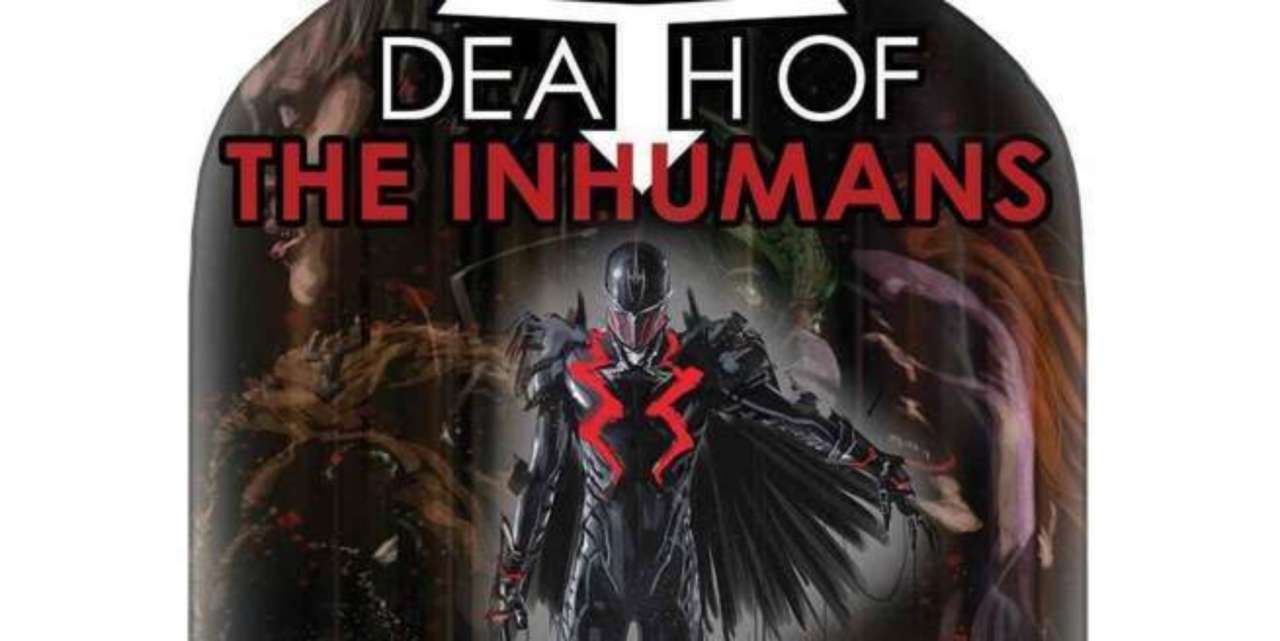 Editor-in-Chief C.B. Cebulski and star Executive Editor Nick Lowe are joined by Donny Cates (Cosmic Ghost Rider, Death of Inhumans) and Margaret Stohl (Life of Captain Marvel) to discuss the startling stories and initiatives that are truly the NEXT BIG THINGS in the Marvel Universe!  In Fantastic Four, the Richards family is heading back to Earth, but they still have one more cosmic obstacle to overcome. Meanwhile, the specter of death hangs around the Inhumans and the Ghost Rider of a dark future in Donny Cates’Death of Inhumans and Cosmic Ghost Rider. And as the Infinity Wars ignite, are any characters truly safe? All this, plus learn more about the definitive origin of Captain Marvel as Margaret Stohl opens up about Life of Captain Marvel!  If you want to learn about the biggest Marvel stories of 2018, this is THE panel not to miss! This is your chance to meet the new head of editorial at Marvel! In this exclusive one-on-one interview led by Skottie Young (Deadpool), freshly-minted Editor-in-Chief C.B. Cebulski will talk about anything and everything involved in what’s next for Marvel. Want to know where to search for the Infinity Stones? Dying to find out what’s next for Wolverine? What does Forbush Man really look like without his helmet? Ask C.B. these questions and more in the Q&A!  PLUS – don’t miss a surprise exclusive giveaway variant comic!

Editor-in-Chief C.B. Cebulski, Sina Grace (Iceman), Seanan Maguire (X-Men Gold Annual), Matthew Rosenberg (Astonishing X-Men), and Tom Taylor (X-Men Red) take you through the full spectrum of current X-Men madness! The Red, Blue, and Gold teams confront Atlanteans, uncertainty, and Extermination, and the secrets of a NEW X-team are revealed! Deadpool and X-23 both rediscover their roots, and the Astonishing team faces ever stranger challenges! PLUS- Stay for the whole panel for an exclusive giveaway variant comic!