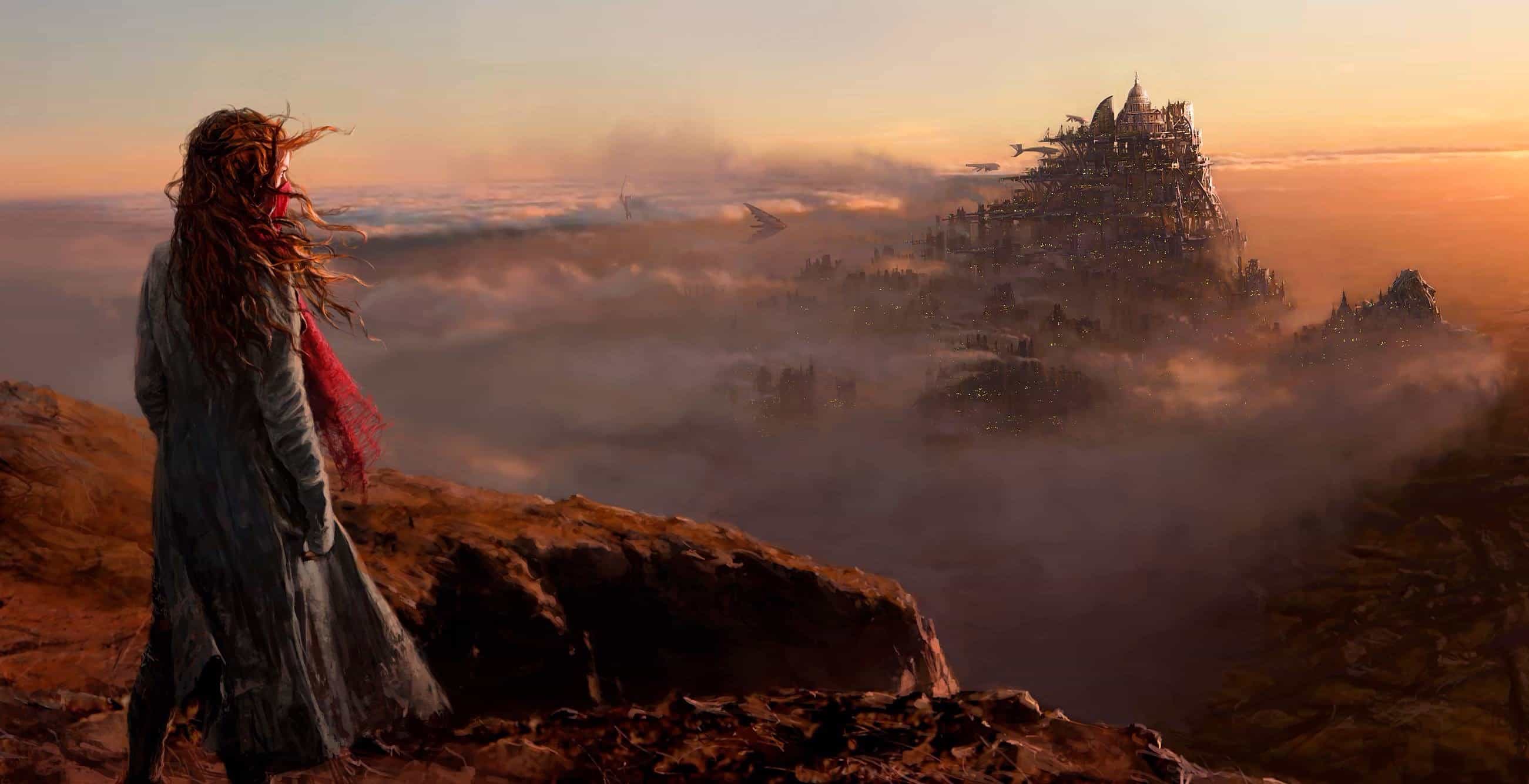 The adaptation of the Mortal Engines series is coming to theaters soon. Based on the Series of Novels by Philip Reeve this is the first installment. The film adaptation will be co-written by Peter Jackson and Fran Walsh of The Lord of the Rings and the Hobbit Fame. The story is about large Cities that roam the land on Giant wheels, in search of natural resources, in a land devoid of any. Think Mad Max, with much larger Cars.