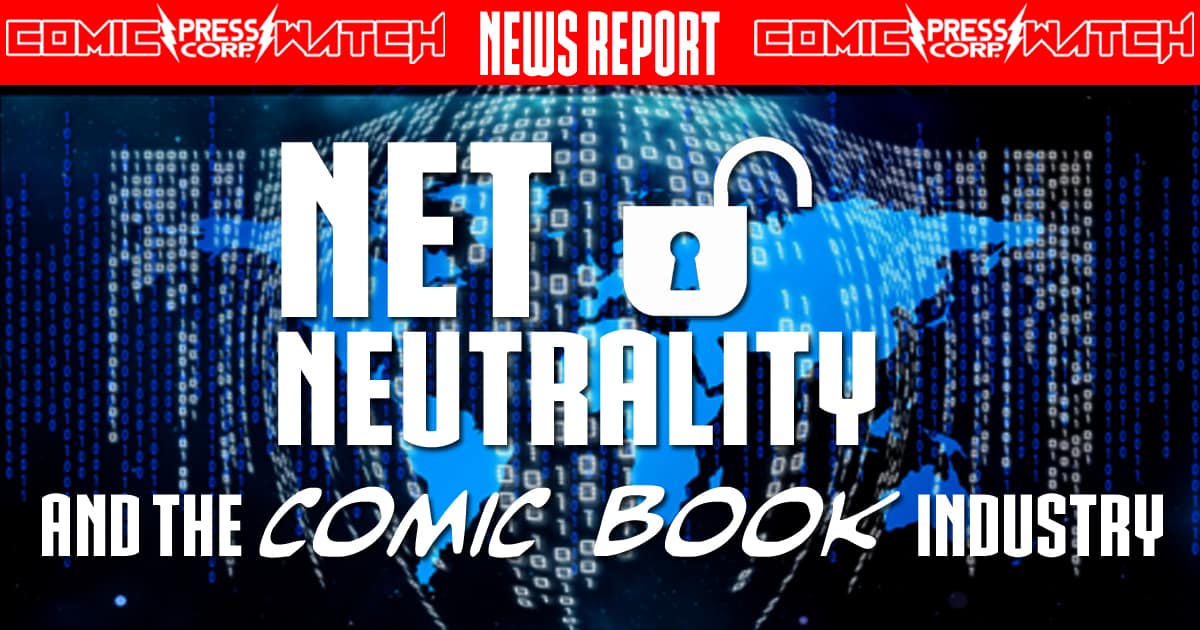 Net Neutrality has been a hot button debate within the United States in the last few weeks. Although polls show that 80% of Americans support Net Neutrality, the FCC has committed to deregulating the systems put in place that keep the internet on an equal playing field. While the FCC has made the decision to deregulate key net neutrality rules, many are curious to the effects this could have on business and industry as we know it.

What is Net Neutrality?

Net Neutrality is the principle that the internet is free and open on all networks, connections, sites, and applications. You pay your Internet Service Provider (ISP), such as Comcast, AT&T or Time Warner, for access to the internet. Because of Net Neutrality laws, whatever the site or service you choose, all pathways are treated as equal. Sites cannot be blocked by your Internet Service Provider (ISP), nor can they be slowed down, or “throttled.”

As the debate raged on, many social media feeds were filled with the idea that this means ISP could simply charge for different “packages.” Meaning a “Social” package including access to Facebook, Twitter, Instagram etc, or a “Streaming” package to stream Netflix, Hulu or other video and music services. This model would involve each customer paying for what services they desire to use.

However, the models that many ISPs have sited involve a “two-lane” system. There is an average speed and a “fast-lane” which dominates how quickly you are able to view the content you are looking for. While it’s very possible ISPs may want to charge consumers for this, it is even more likely they will end up charging companies for access to customers.

The internet has always been an equal playing field for smaller companies due to Net Neutrality rules. This is why bigger companies like Facebook, Amazon, Google, and Netflix have all come out supporting a free and equal internet. Many of these companies were built on such ideals and think the competition creates innovation. Here’s where we get into the comic industry.

In reality, if you’re comic book reading is limited to Marvel and DC, you’re probably not in danger. These companies have the resources, and lucrative parent companies, that would make sure their product is not buried in the potential changes to internet use. Sites and advertisements would not likely change and would reach consumers at the same speeds and capacities that they always have.

However, if you are a fan of the creator-owned market, there would be a greater consequence. Smaller creators will have to work harder to get their work in front of people, and this could make for a more homogenized market. While the last 20 years have seen an explosion of creator-owned and diverse stories, the medium as a whole could revert back to exclusively superhero genre work with The Big Two hogging most of the spotlight.

Another possibility is smaller publishers who work in creator-owned fields, such as Image, Dark Horse, or Boom!, moving more towards helping their creative teams in terms of advertisement and marketing. This would, no doubt, however, take from the creators pocket, as larger and larger fees may be put in place by these publishers to offset costs endured through ISPs shakedown of business. But as it is now, creative owned teams are often responsible for fronting the funds and effort for much of their marketing efforts.

If the burden were to be passed to the consumer, and ISPs forced consumers into paying more for fast lane internet, then ideas like package deals and the like could all but eliminate creator-owned titles from existence on the internet. While a lot of artists use social media as a platform for basic advertisement, many still depend on websites and other comic related services to fully get their works in front of consumers for potential purchase.

What can be done to protect Net Neutrality?

Right now, the FCC is working on dismantling the regulations in place that keep the internet equal for all. But Congress can still block the FCC’s attempts on the internets impartial Net Neutrality rules. You can read a more in-depth breakdown of Net Neutrality rules and history here, and if you feel strongly about it, you can always call or email your congressperson in order to voice your opinion.