We need to talk about KEVIN KELLER…

“For the past 35 years, I’ve had the pleasure to work on multiple characters and titles for Archie, but my heart always comes back to my heart and soul, Kevin Keller,” said Parent. “Being able to spearhead this campaign with the support of Archie Comics is the perfect way to continue the legacy of the character as well as celebrate the 80th anniversary of Archie Comics.”

Harvey Award nominee and 2013 GLAAD Award winner, Parent aims to build on the massive success of the highly successful Kickstarter campaign tied to his hit comic series DIE KITTY DIE with a comprehensive look at the life and times of Archie Comics’ first LGBTQ+ character. Fans of Kevin, Riverdale, and Archie Comics will revel in this celebratory collection which features Kevin’s first appearance, the four issue mini-series, the complete 15-issue KEVIN KELLER series, the LIFE WITH KEVIN graphic novel, highlights, extras, and so much more!

“When Dan came to me with the idea of introducing Kevin to Archie Comics ten years ago, I knew we were on the precipice of a huge cultural shift for our brand and for that reason, among many others, is why we fully support Dan’s campaign efforts,” said Archie Comics CEO/Publisher Jon Goldwater. “The introduction of Kevin, Archie Comics’ first gay character, ignited readers and fans across the country and it’s a testament to Dan’s creative work that Kevin is such a positive and everlasting fixture in the world of Riverdale.” 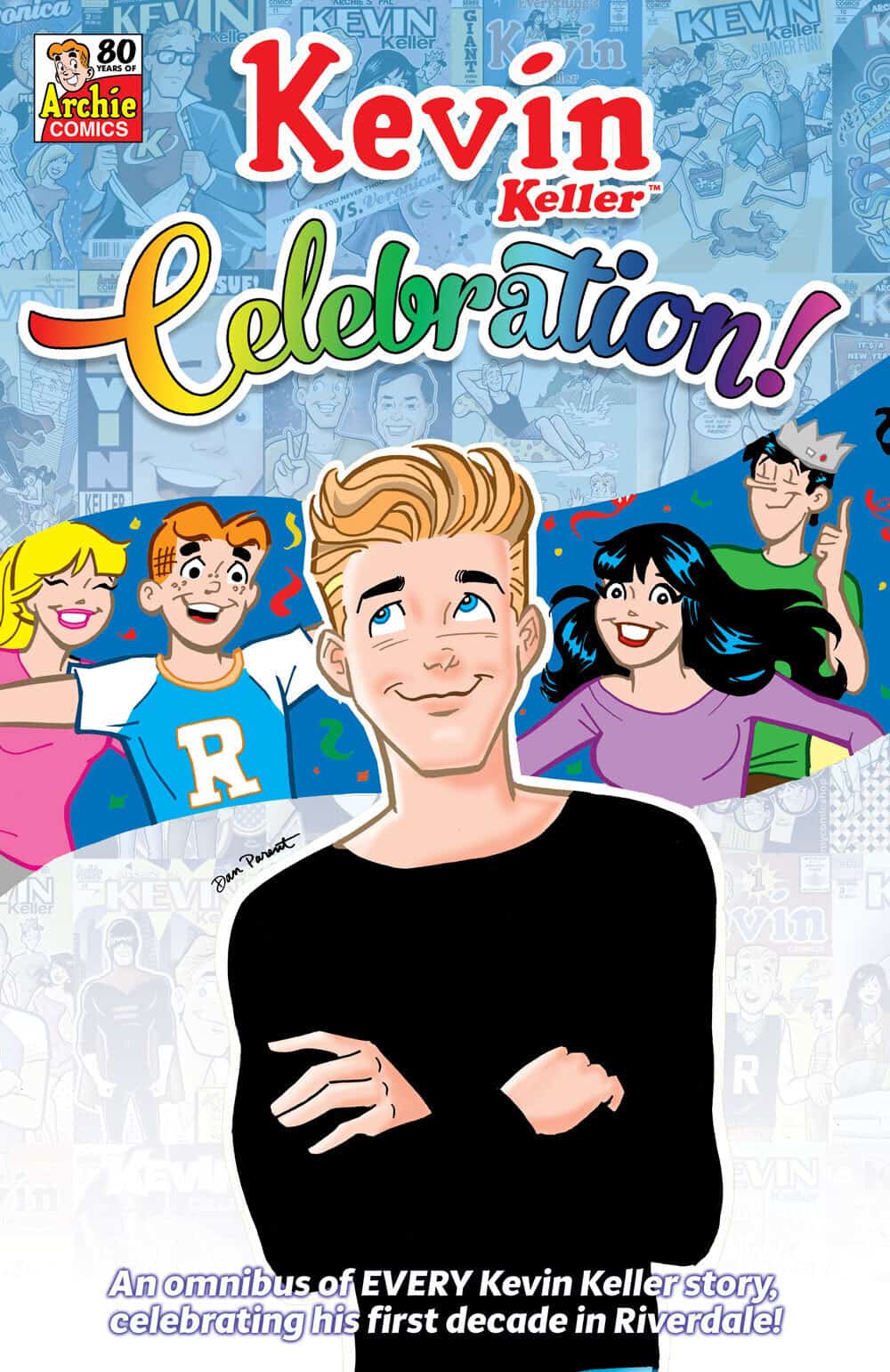 The campaign is currently running and ends on October 13, 2021.  For additional details on the KEVIN KELLER CELEBRATION! campaign as well as a full breakdown of rewards can be found on the Kickstarter page.