NEW WATCH: Kevin Smith Bringing Animated HE-MAN & THE MASTERS OF THE UNIVERSE to Netflix in July

By the POWER OF GRAYSKULL and Netflix! The world of He-Man and Eternia are set to return in a CG-animated He-Man and the Masters of the Universe show from the mind of Kevin Smith.

Following the success of the streaming services She-Ra and the Princesses of Power, which recently ended its five-season run, Masters of the Universe: Revelation, will along with a planned live-action film, be a separate cartoon series designed for fans of the ’80s cartoon.

In an exclusive interview with Entertainment Weekly, Kevin Smith (Clerks, Dogma), a self-professed He-Man superfan, who will serve as showrunner and executive produces with Mattel Television’s Frederic Soulie, Adam Bonnett, Christopher Keenan, and Rob David had this to say about the project:

“Everything I’ve ever worked on in like 27 years, this is easily in the top five of my favorite, most satisfying projects.”

“We get to see them engage not just in clashing swords, but in far deeper conversations than we’ve ever seen them before. It’s not just simply like these two dudes [He-Man and Skeletor] have been trying to beat each other up for decades. We get to tell stories of abuse. We get to kind of tell stories of isolation, grief. We use these characters as long as they’ve been around — and most people consider them toys or action figures — to tell insanely human stories set in a very inhuman world.”

Smith also promised that the main mythos will remain intact with  Prince Adam, the son of the ruling family of the realm of Eternia, lifting the Sword of Power to transform into the chiseled He-Man when Eternia is in danger from Skeletor and his minions and said “the shackles are off” to build richer lore and explore different aspects to these beloved characters. 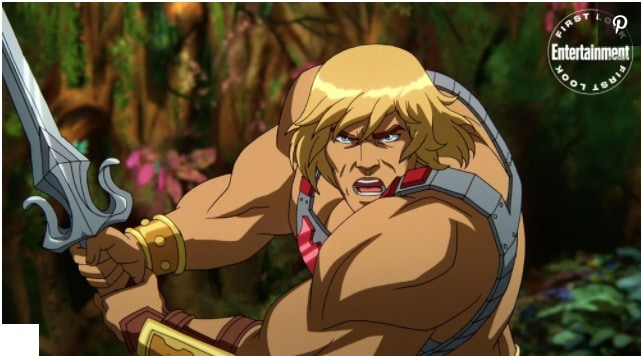 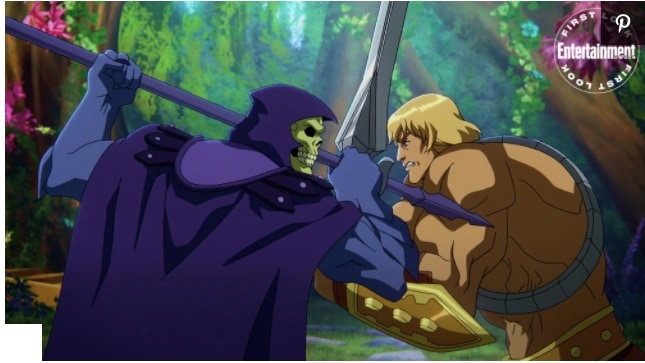 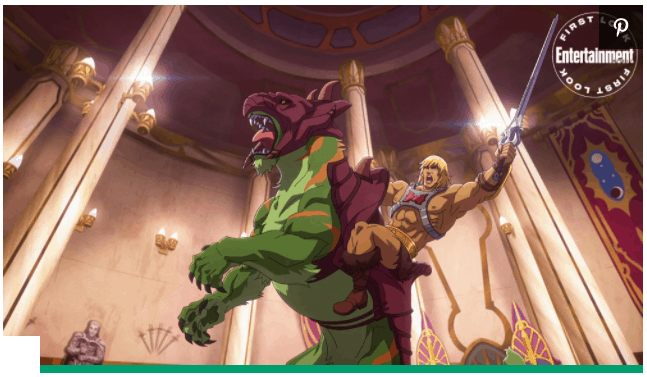 For the full interview, check out the Entertainment Weekly interview.

Part 1 of Masters of the Universe: Revelation is set to premiere on Netflix on July 23, 2021.

NEW WATCH: Kevin Smith Bringing Animated HE-MAN & THE MASTERS OF THE UNIVERSE to Netflix in July