NEW WATCH: The Voices of Invincible 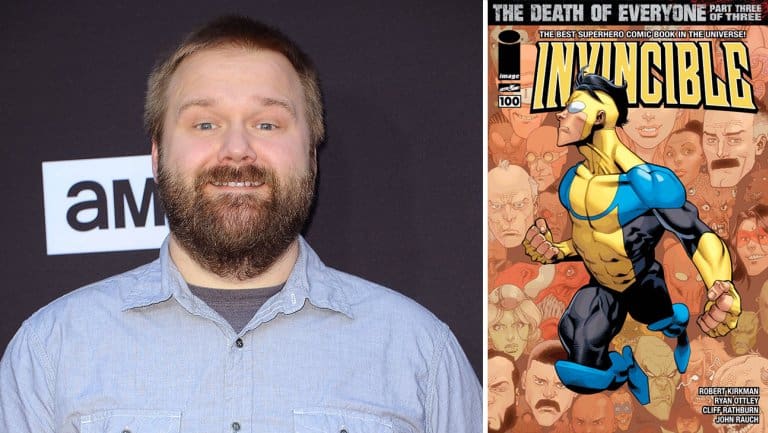 The long-running superhero comic Invincible from Image comics by Robert Kirkman, which recently ended in February of 2018, will live on as an animated series on Amazon Prime. Announced in June of 2018 the show has been described as an 8-episode, hour-long animated drama that will have Simon Racioppa (Teen Titans) serve as showrunner. The live-action adaptation of Invincible from Universal Pictures and Seth Rogen is still said to be in development, so there shouldn’t be any stepping of any toes with these two productions. 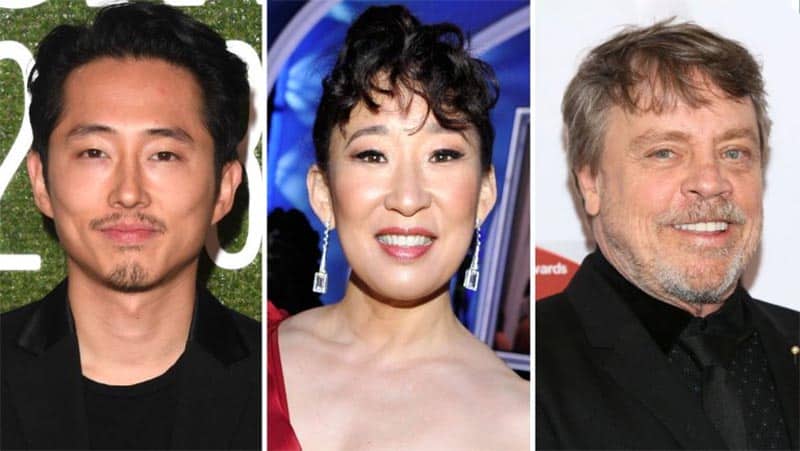 The full voice cast is as follows

Still, no word on who all of these other cast members will voice and when the show will be available to watch but here’s hoping its soon.

NEW WATCH: The Voices Of INVINCIBLE