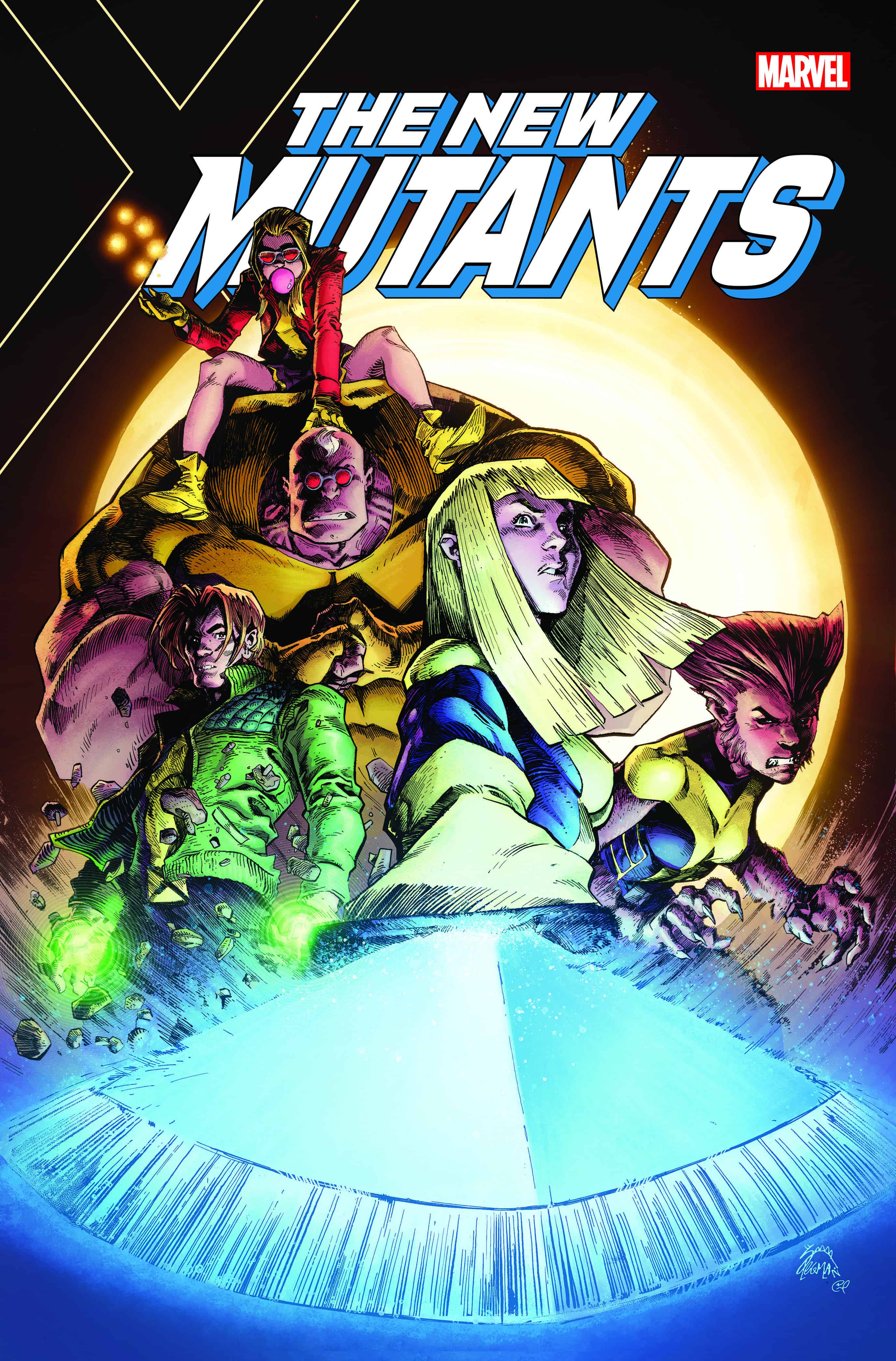 Rosenberg says “To me, the New Mutants exemplify everything I love about [super hero teams],…..They are true underdogs, doubted and dismissed, but always ready to prove themselves. They’re the weirdos, the outcasts, the leftovers, and the misfits, but they are there for the people who need them.”  Each issue of the six issue run of NEW MUTANTS: DEAD SOULS features a standalone story with our offbeat X-Favorites facing off against ‘things that go bump in the night.’ Karma summons our beloved New Mutants Magik, Wolfsbane, Rictor, and Boom Boom along with X-Factor veteran, Strong Guy, but it’s already been teased that Karma , “the mind-controlling mutant [may] have more in mind than simply protecting the innocent from the forces of darkness!”  Rosenberg says we can expect to see the team “constantly in way over their heads, but always rise[ing] above,” also stating that…Our series takes all of that, collects some of the best New Mutants alongside oddballs better known for their time with X-Factor and X-Force, and throws them into a mission they aren’t at all ready for. We pack it full of nods to the history of the team and hints about their future, an enough creepy moments, epic battles, offbeat humor, and dysfunctional family dynamics to make a book worth of the title New Mutants!”

We can also expect to see each of these characters making appearances in Phoenix: Resurrection due out in December!

Starting in March, meet up with some of our X-favorites ‘for a dive into darkness‘ with NEW MUTANTS: DEAD SOULS!