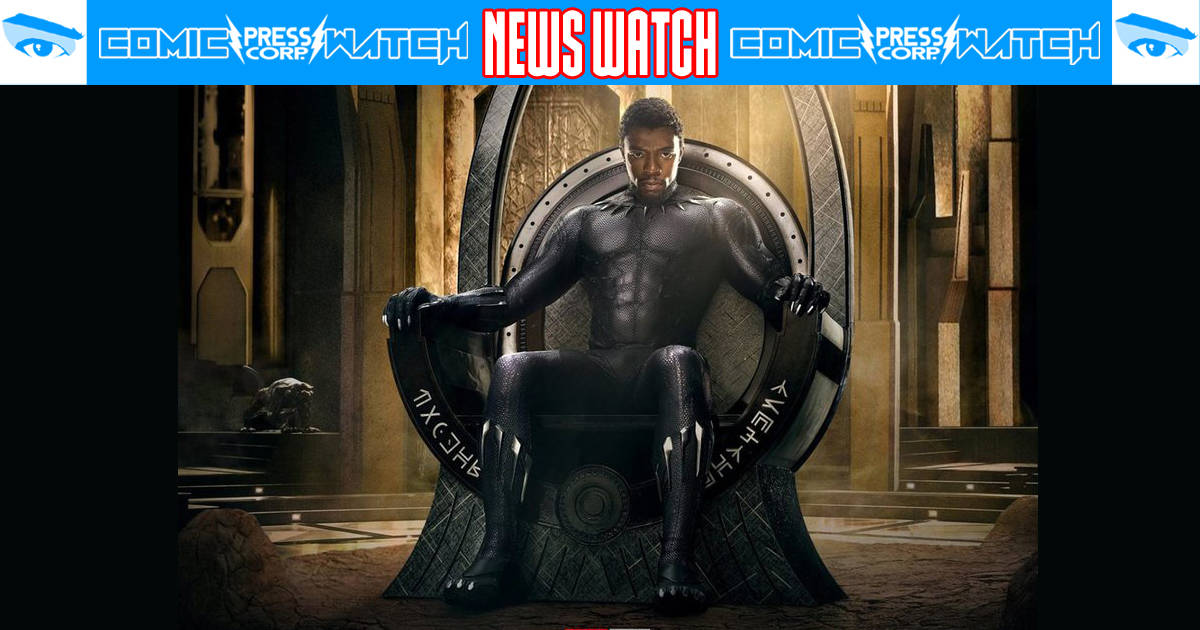 Marvel’s highly anticipated Black Panther film, described in mainstream media as, “an African-American oriented comic book adaptation“, is more accurately, an extremely culturally significant masterpiece to be ‘Marveled’ upon this weekend as history is made!

When you see the movie, you’ll notice quickly how Wakanda looks like the future: It’s full of details like healing tables and hovercraft, all powered by vibranium. Black Panther is the story of  T’Challa, a noble hero, the new king of Wakanda, an isolated, technologically advanced African country that sits upon a rich deposit of the metal vibranium, the strongest substance in the Marvel world.  The setting and the costumes are all meant to give a feel of what some have termed, Wakanda’s Afro-futurism, a tech-rich land grounded in the past. 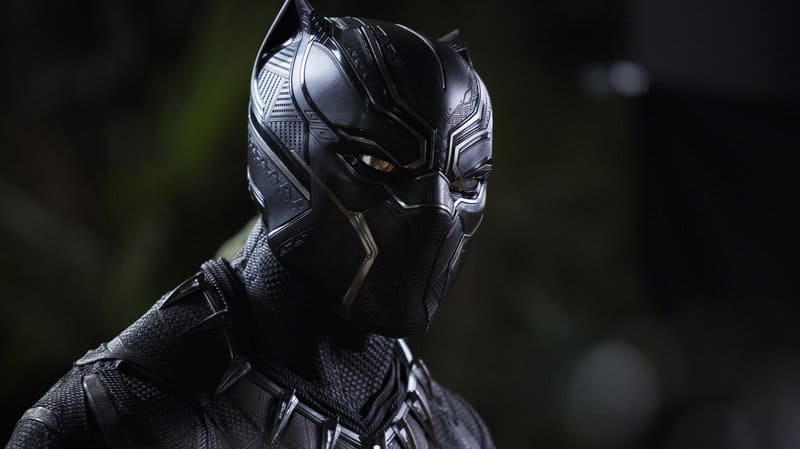 Shaping up to be one of the most successful movies to premiere at the box office ever.  This is of significant cultural importance as the Black Panther was directed and cast almost entirely by African American men and women with an Afro-centric theme.  The Black Panther is already breaking records, the questions are where will it stop, and will the Panther stop at all? 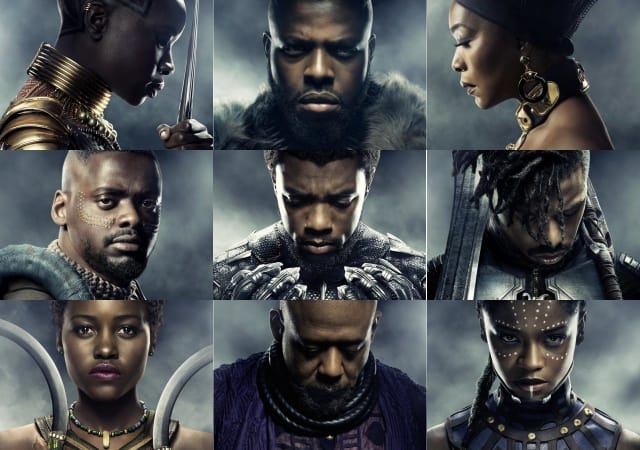 Some say “Movies rooted in black culture cannot become global blockbusters? Guess again. The ‘euphorically reviewed‘ on Rotten  Tomatoes, MCU‘s Black Panther, with an almost entirely black cast and a powerful Afrocentric storyline, is expected to take in at least $250 million worldwide between Friday and Monday, according to analyst projections. Fandango, the online ticketing site, said on Thursday that Black Panther was its No. 4 pre-seller of all time, behind only the last three Star Wars movies.

And it’s raising hopes for a new wave of broad-interest commercial films featuring black actors and stories, “That a predominantly black-cast movie is getting this kind of traction finally shows what we all intuitively know: Make great art and people will respond,” said the actor-musician Common, who like many African Americans in entertainment has criticized the industry for ignoring the potential of black-oriented films. 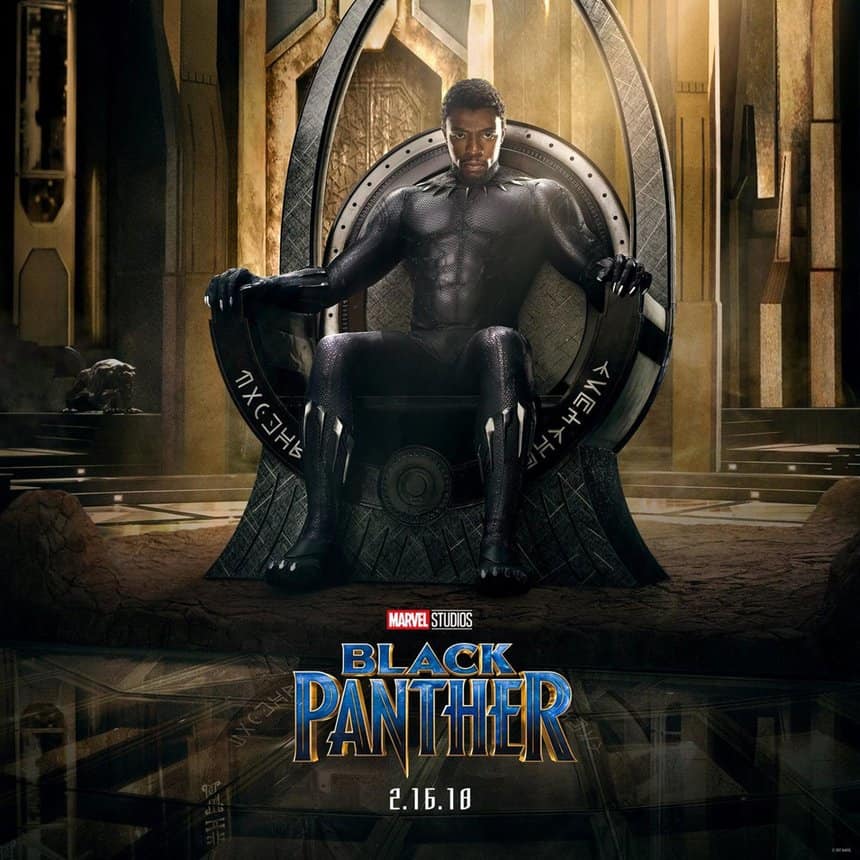 ComicWatch Press Writer &  Indie Spotlight Comic Reviewer, Nicholas Osborn said the “Black Panther could be the most expansive MCU film to date. There is so much to unpack! This is a film of epic proportions that truly transcends the superhero genre, and in doing so, creates an experience, unlike anything audiences, have seen before. Certainly worth a 95%+ score!”

“The best part of this film’s success is it will show a black movie can be not just important culturally, but a big winner economically.”-unknown