Continuing the Story from the Animated Film, Middle Grade Readers Can Get a Preview of DC LEAGUE OF SUPER-PETS: THE GREAT MXY-UP Original Graphic Novel by Heath Corson and Bobby Timony

Already one of the biggest days of the year for any comic book fan, DC is making Free Comic Book Day (FCBD) 2022 one that you can’t miss by kicking off its summer event, DARK CRISIS, with a special Dark Crisis #0 prelude only available on May 7, 2022. DC will also be offering fans a special preview of the upcoming Young Adult graphic novel, Galaxy: The Prettiest Star. Middle Grade readers can enjoy a special preview of DC League of Super-Pets: The Great Mxy-Up, which picks up right where the DC League of Super-Pets animated film leaves off. Both Original Graphic Novels will be available wherever books are sold on May 17 and all three FCBD Special Editions will be available at participating comic book stores on Saturday, May 7, 2022 for free! 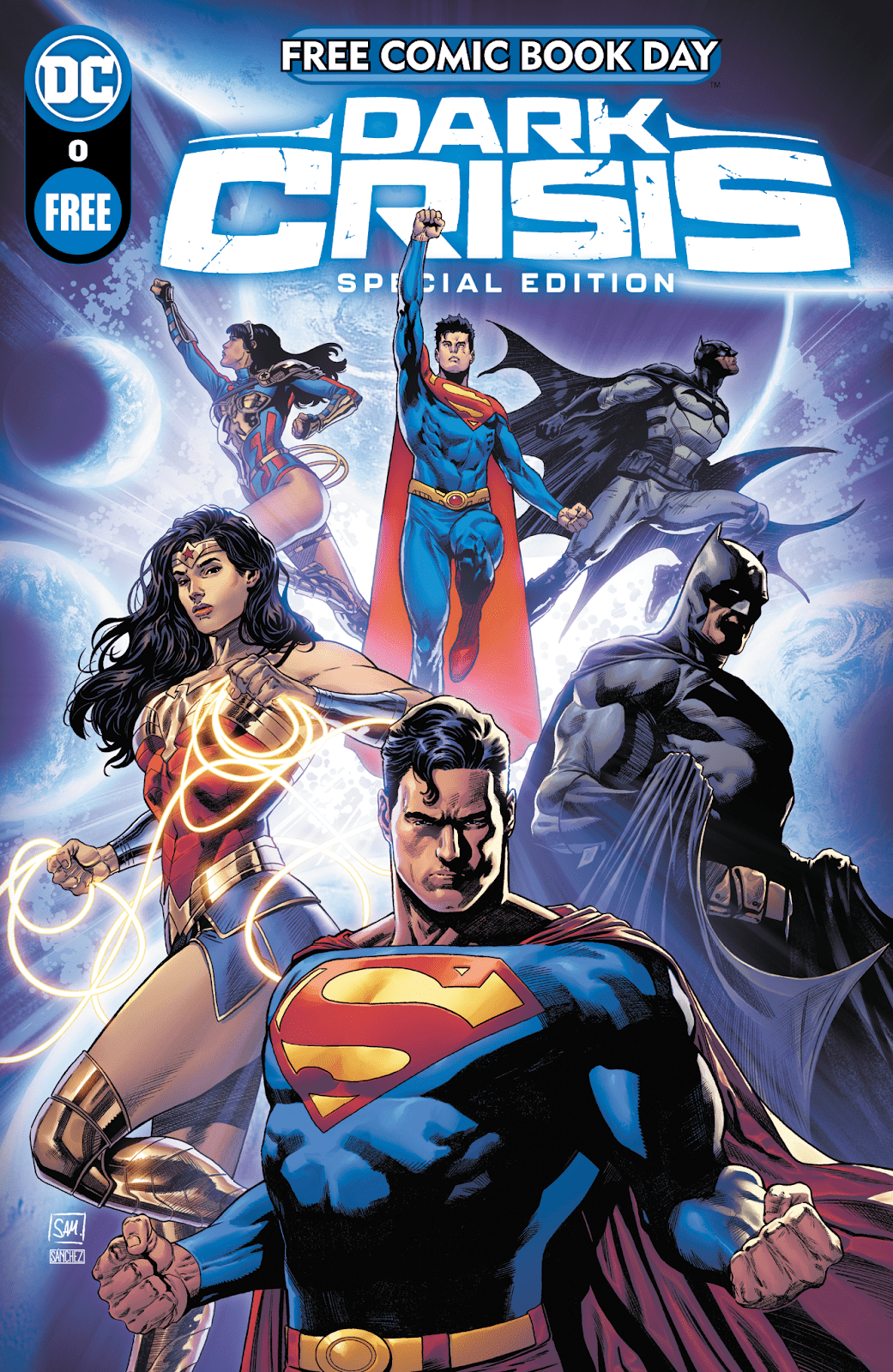 Dark Crisis from Joshua Williamson (The Flash) and Daniel Sampere (Injustice) has been in the making for 30 years and officially kicks off on FCBD with Dark Crisis #0 FCBD Special Edition.

The Justice League is comics’ greatest super-team—made up of DC Comics’ legendary Super Heroes, they have saved the world countless times. No crisis was too much for them to handle…until now! The Justice League has been defeated by the Great Darkness and its army of DC’s most dangerous enemies—now a new generation of Super Heroes must rise to protect not only the Multiverse…but also the legacy of the DCU! Includes a preview and art from Dark Crisis #1 coming in June! 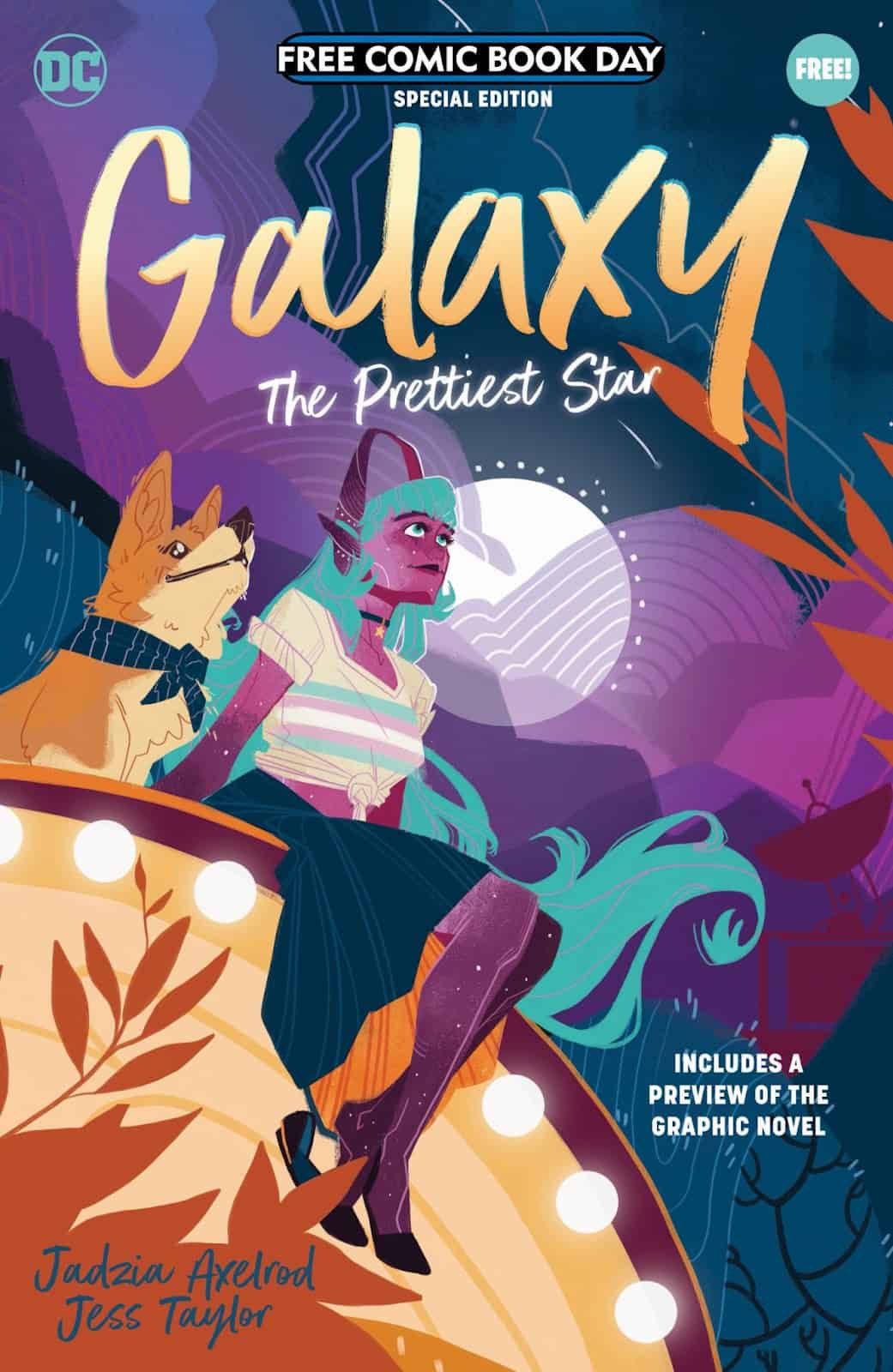 Every day in Taylor Barzelay’s life might seem perfect—but every day is torture. Taylor is actually the Galaxy Crowned, an alien princess from the planet Cyandii, and one of the few survivors of an intergalactic war. For six long, painful years, Taylor has accepted her duty to remain in hiding as a boy on Earth. But that all changes when Taylor meets Metropolis girl Katherine “call me Kat” Silverberg, whose confidence is electrifying. Suddenly, Taylor no longer wants to hide, even if exposing her true identity could attract her greatest enemies.

Written by Jadzia Axelrod (Wonderful Women of the World) with art by Jess Taylor (Of Her Own Design), this Free Comic Book Day special edition features an excerpt from the upcoming original graphic novel Galaxy: The Prettiest Star. 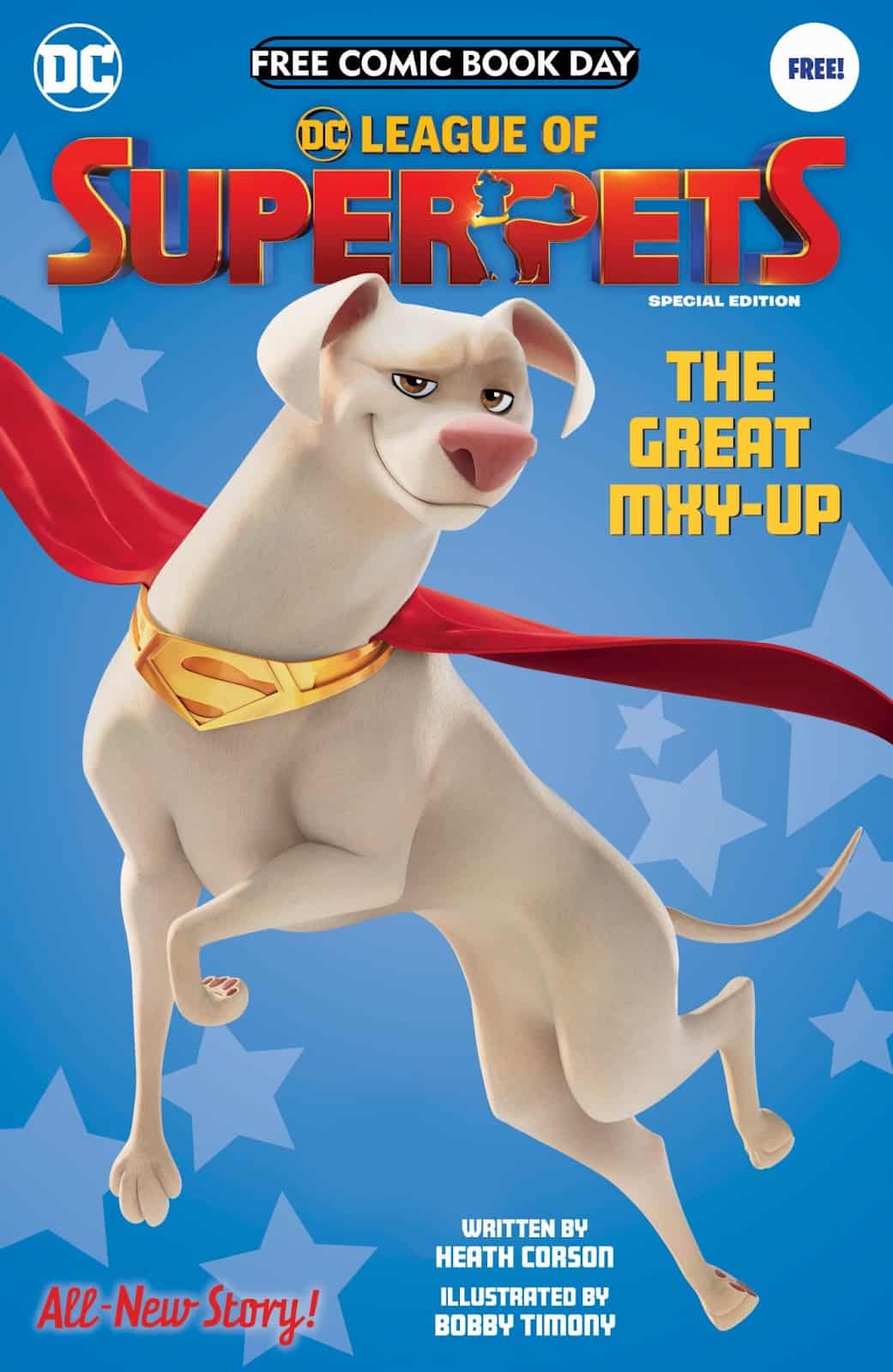 There is nothing the Super-Pets love more than spending time with their heroes but are finding it difficult to be taken seriously as members of the team when their humans just don’t understand them. But when Mr. Mxyzptlk (a magical imp from the fifth dimension) arrives in Metropolis with a plan to wreak a little chaos and destruction, the Justice League are caught in his trap! The Super-Pets will need to come up with a plan to prevent Mxy’s mischief from destroying the city—while somehow trying to rescue their human counterparts. The only problem is, they may need to recruit their greatest enemy in order to defeat him.