Fan-favorite duo Brian Haberlin and Geirrod Van Dyke are back with an all-new, high fantasy adventure in, The Last Barbarians. This ongoing series is set to launch from Image/Shadowline in February 2023.

You’d think in a fantastic world full of giants, magic, and flying fish, it would be a world of possibility. But you’d be dead wrong here! Sylv is a jack of all trades; she can fight with the best of them, pick most pockets, and even cast a third-level spell or two. It’s too bad for her that if you aren’t a member of a guild, you are persona non grata: completely outcast from adventuring. That might be fine, except she has her disabled seven-foot-tall brother to take care of. If she can’t find a job to support them both, they’ll be dead in a ditch in a matter of weeks. So now her only hope is a quest from a sketchy cleric who promises only a true hero can save the day. Sylv has a lot of skills…and she’ll need them all to survive this hero’s journey!

“I’m so excited to be writing a story that is essentially a D&D campaign. I’m a huge fan and player of tabletop games, and that flavor of fantasy is so fun to work with. Especially with the added spice and feel of some of Terry Pratchett’s work. It’s going to be big, wild and fun but with some strong character at the story’s heart. Pick it up…you won’t be sorry!” said Haberlin.

Van Dyke added: “When I was young, I was captivated by Delcourt graphic novels like Aquablue and Terres D’Ombre and I always hoped I would get to work on a high fantasy project and capture some of that same magic. The themes and images that we have planned I’m hopeful will excite our readers!”

The Last Barbarians #1 will be available at comic book shops on Wednesday, February 15: 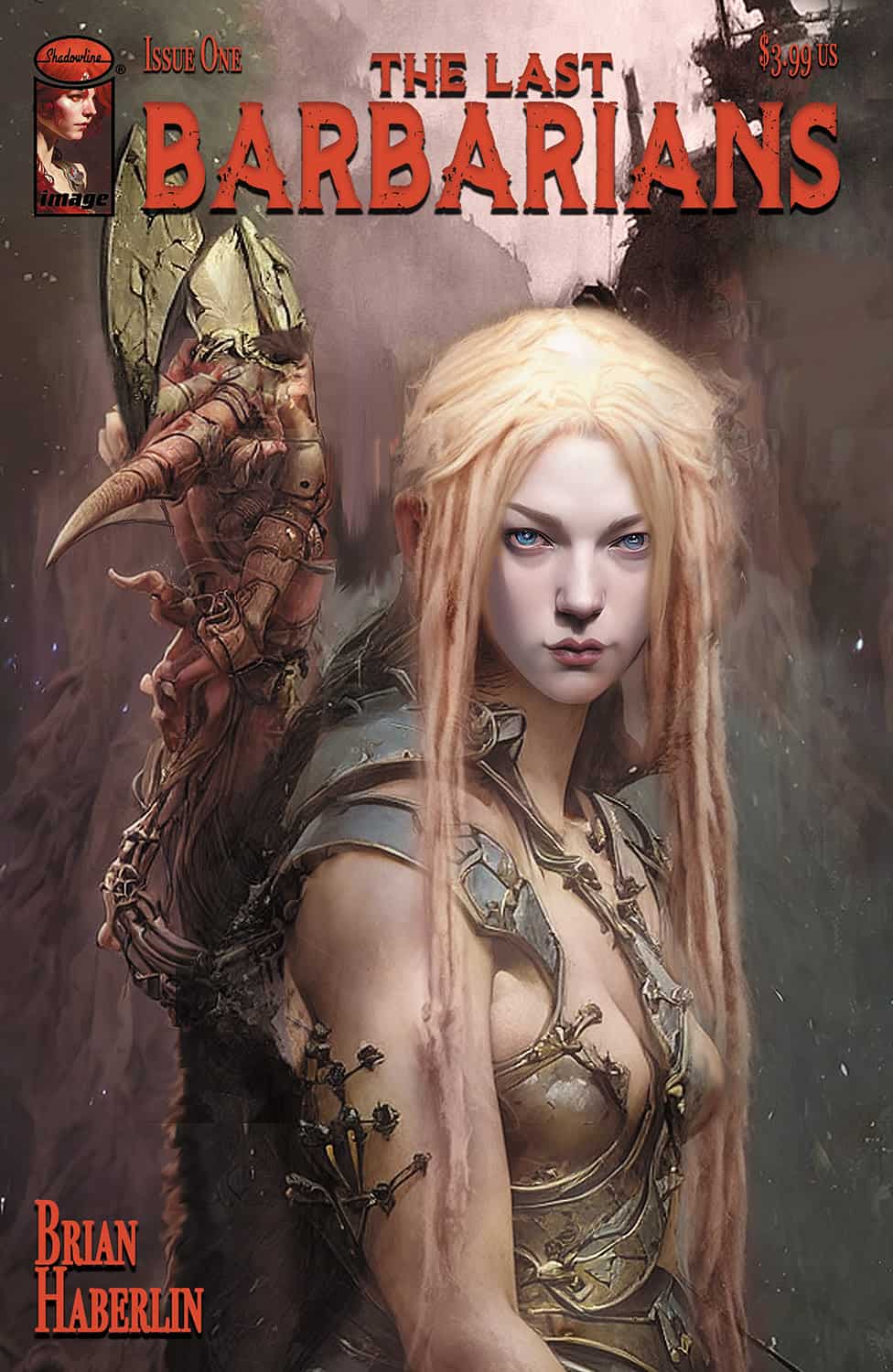 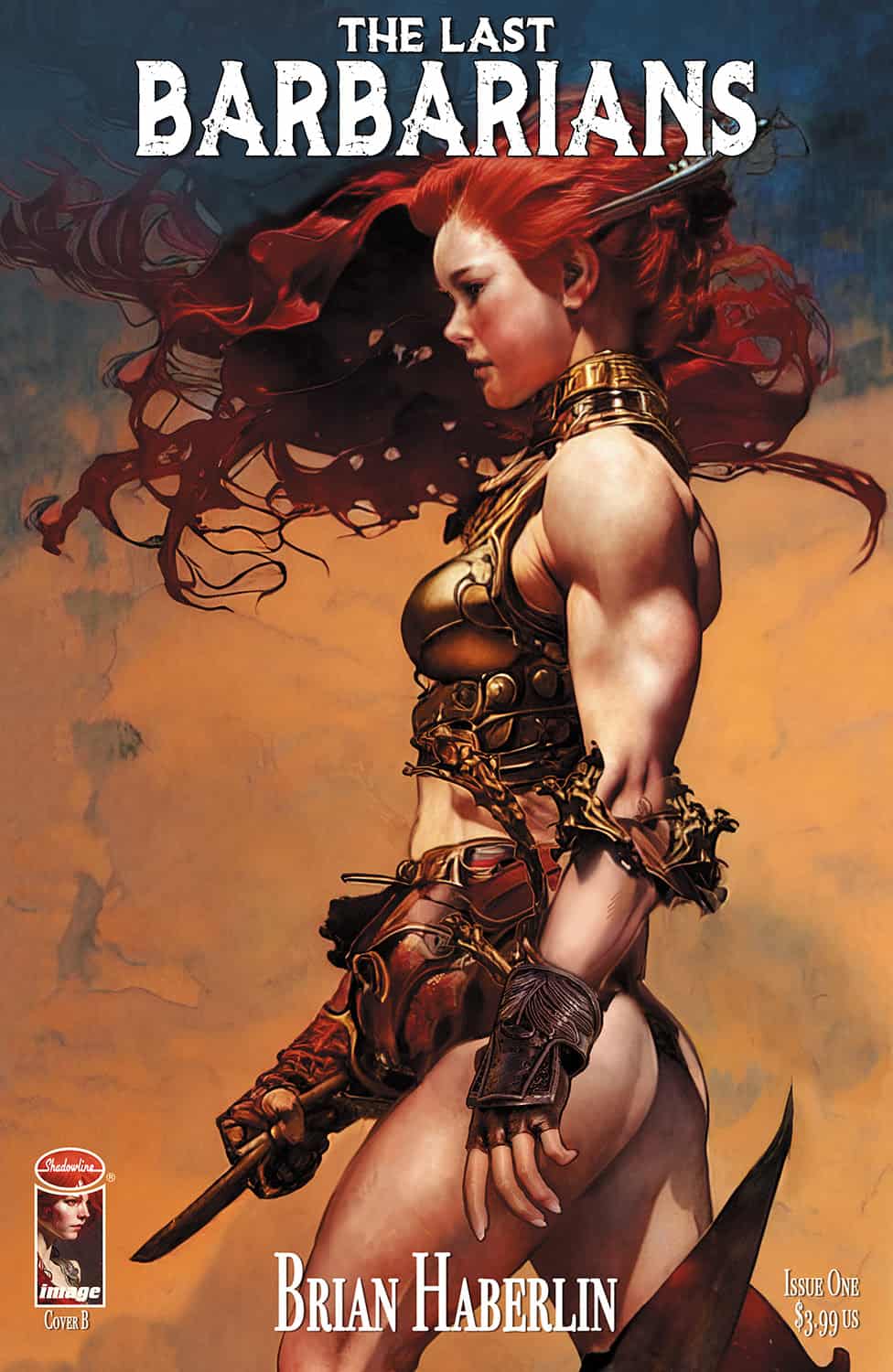 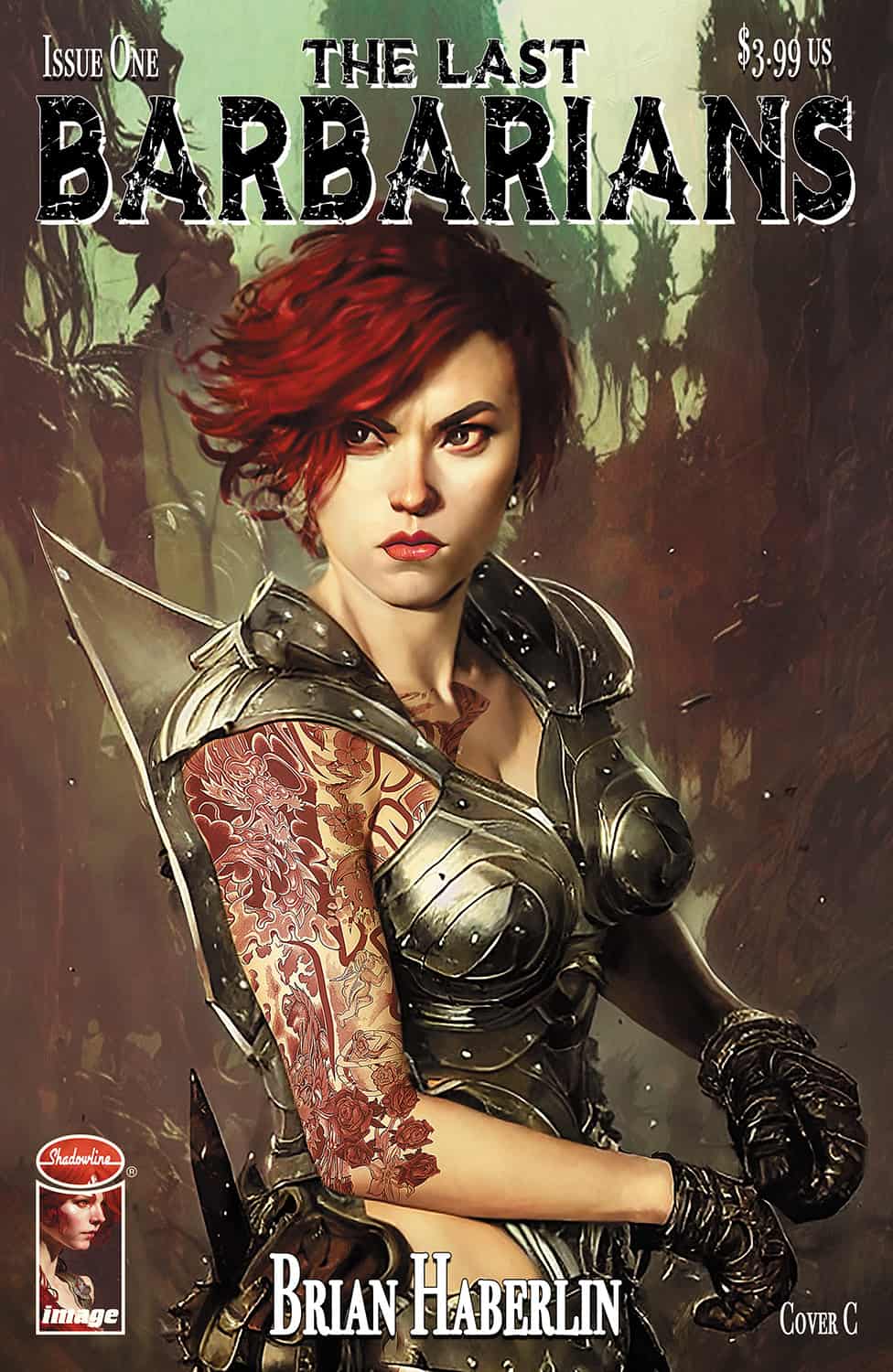 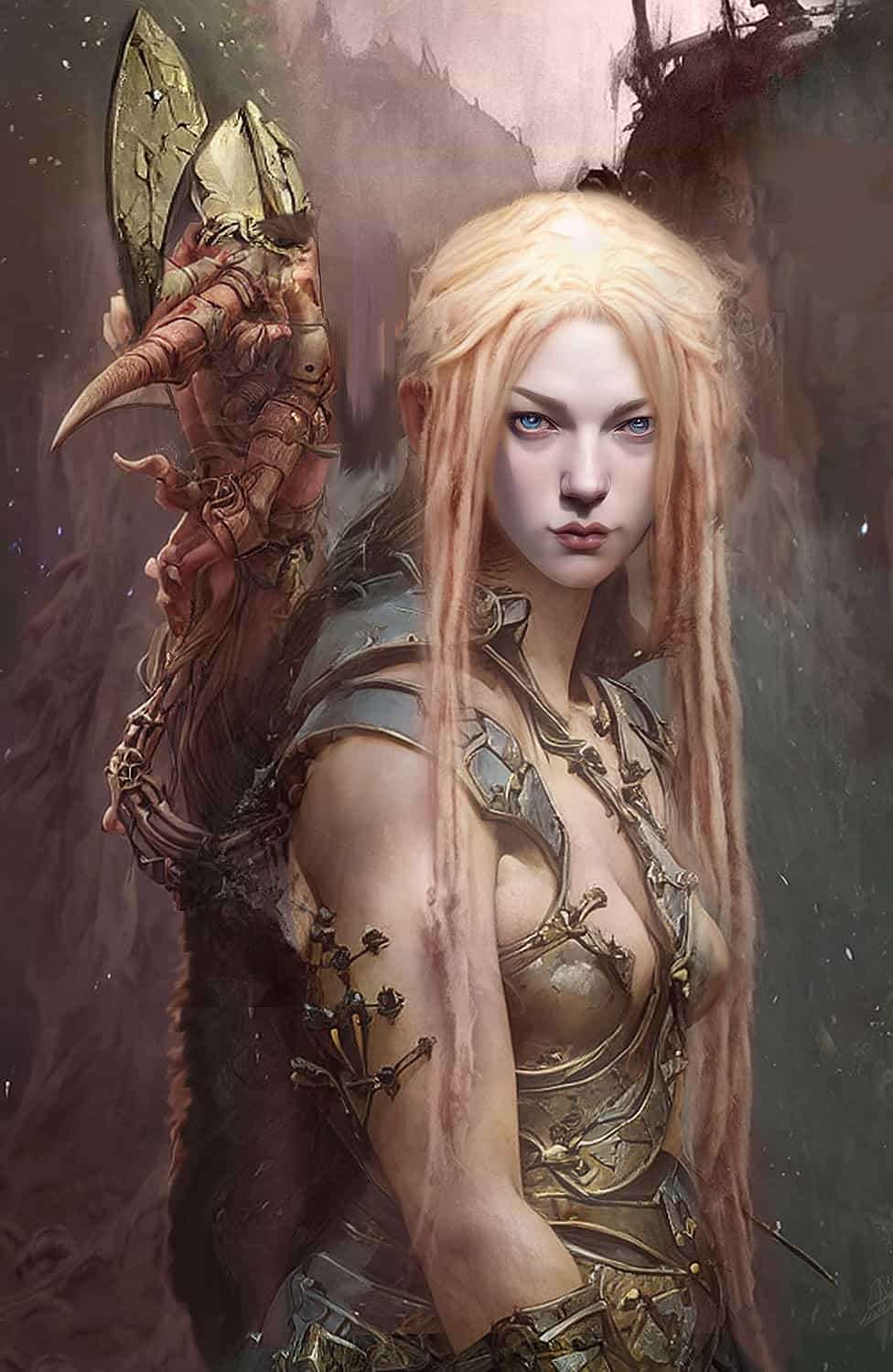 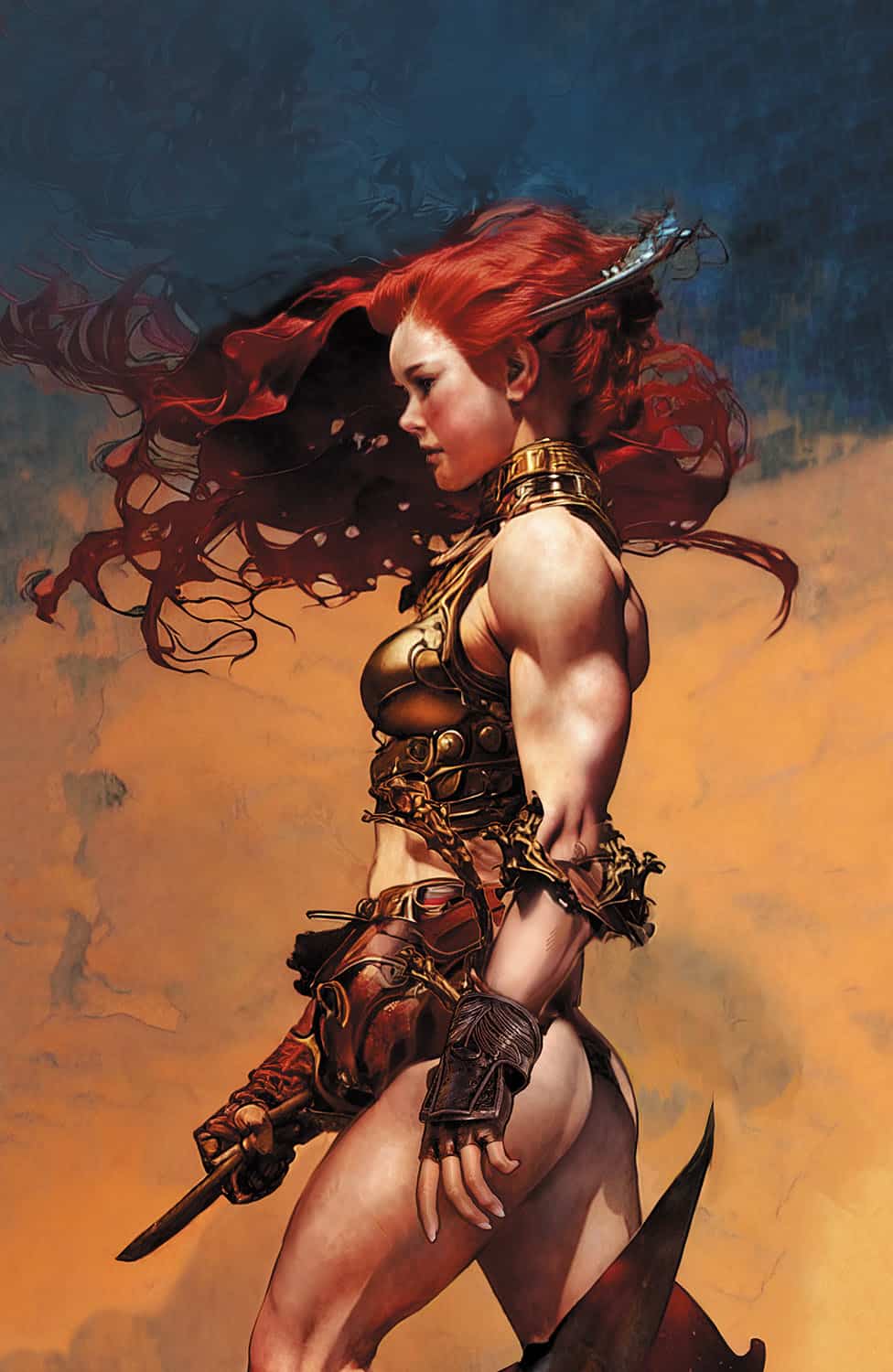 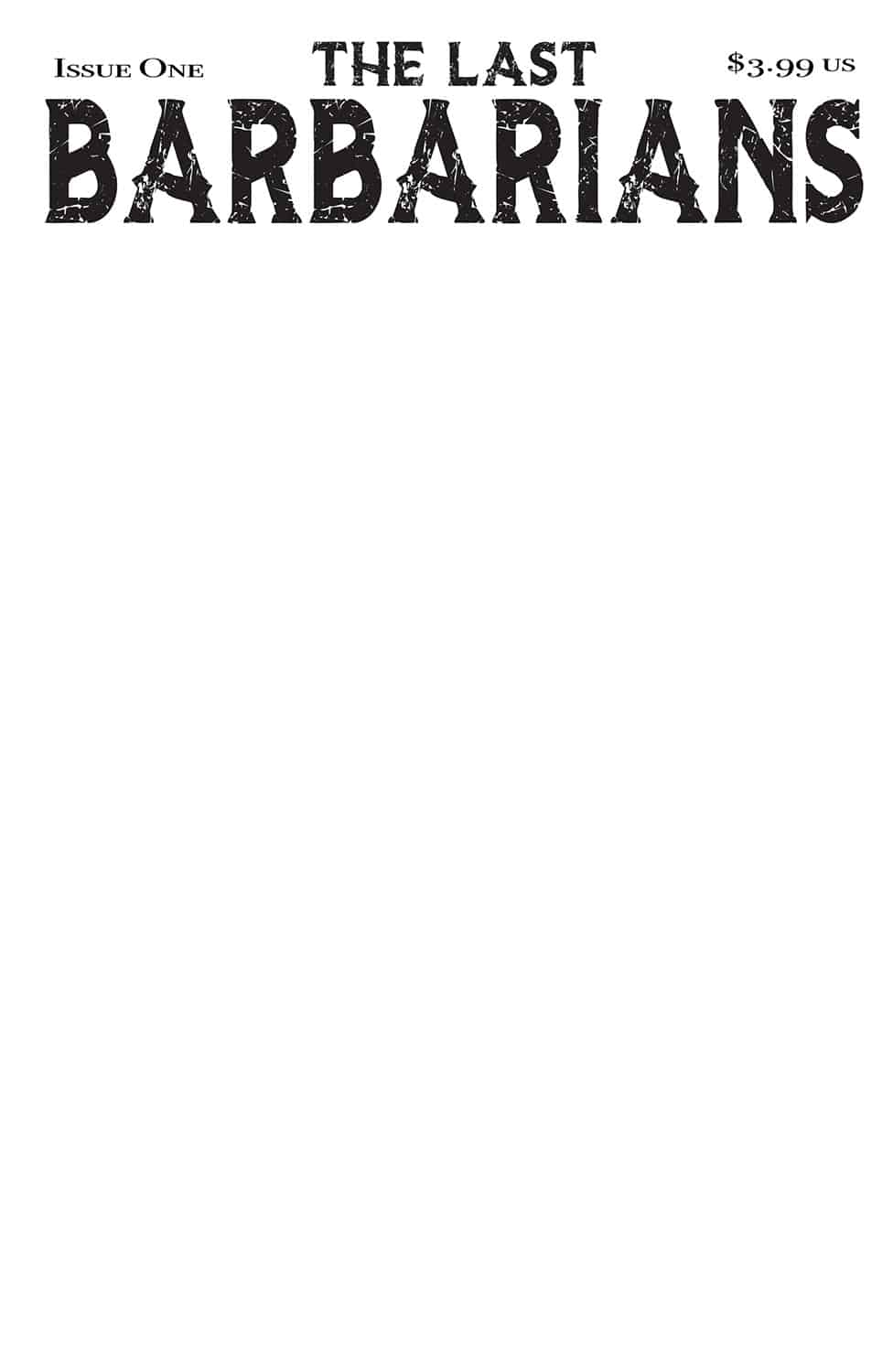 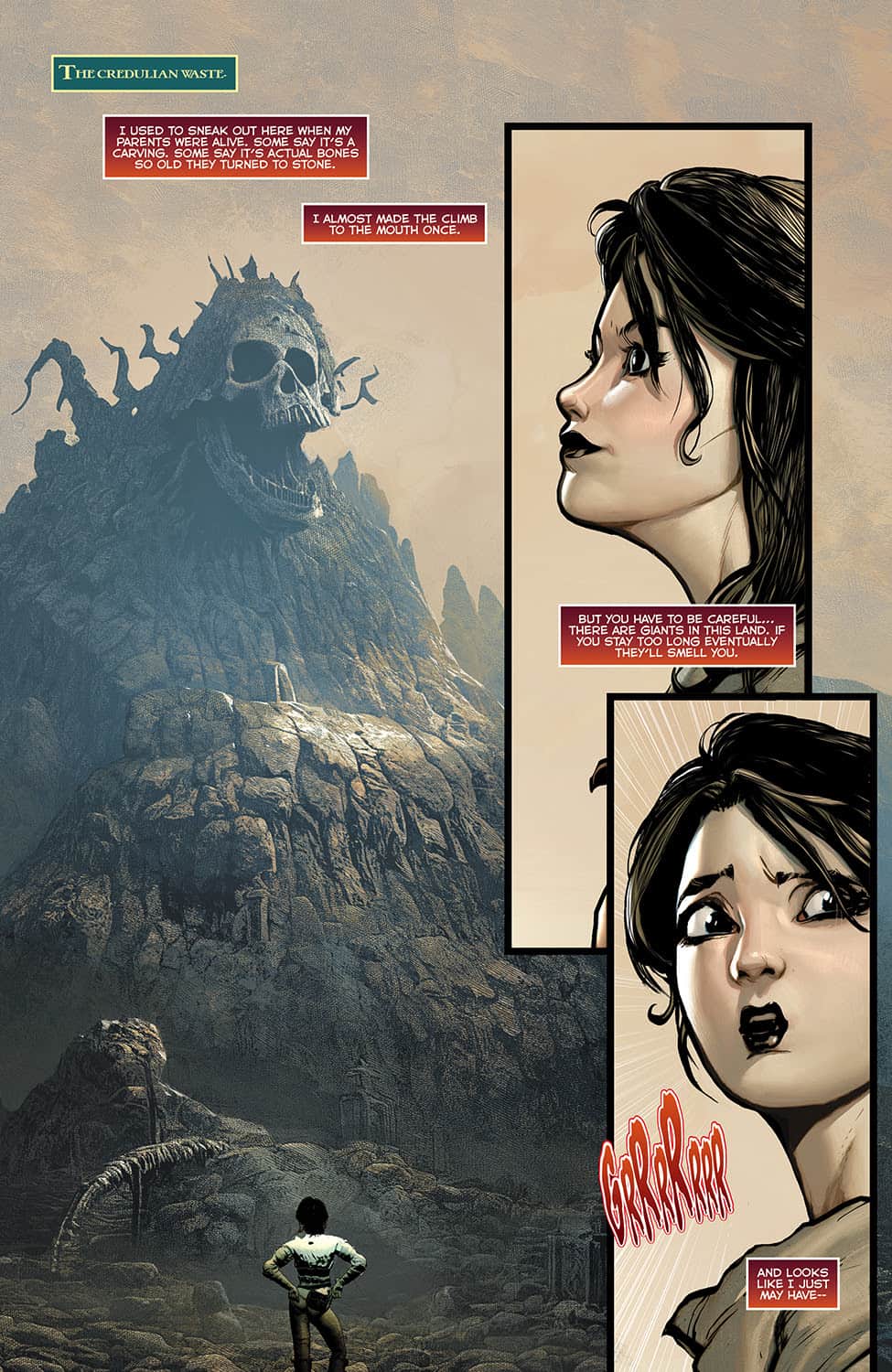 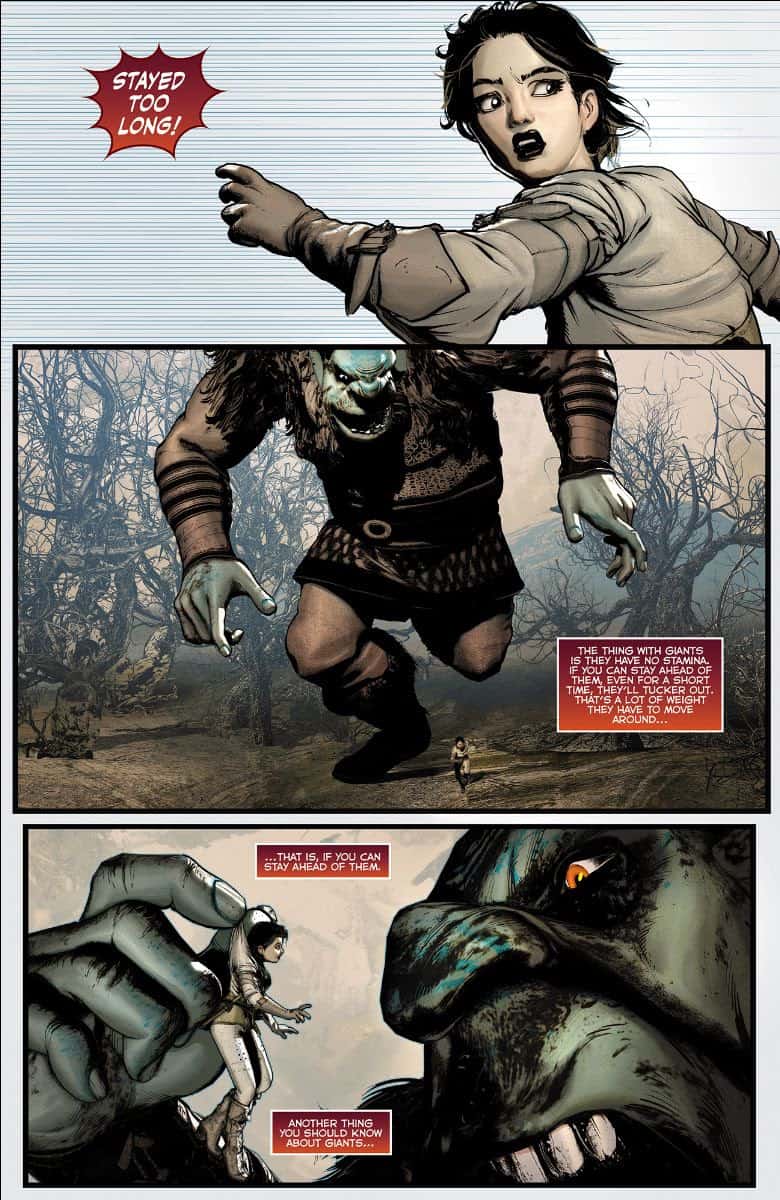 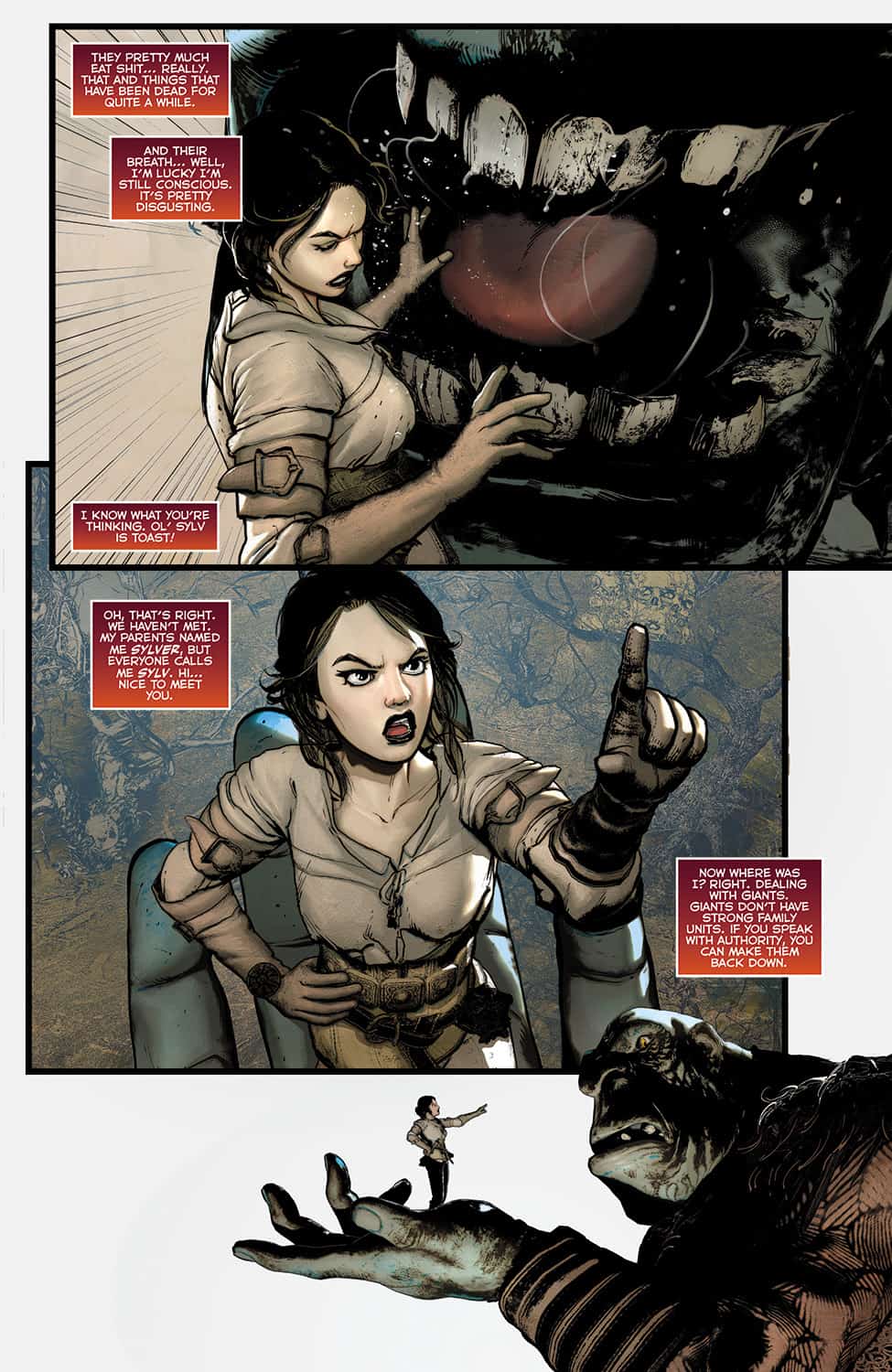 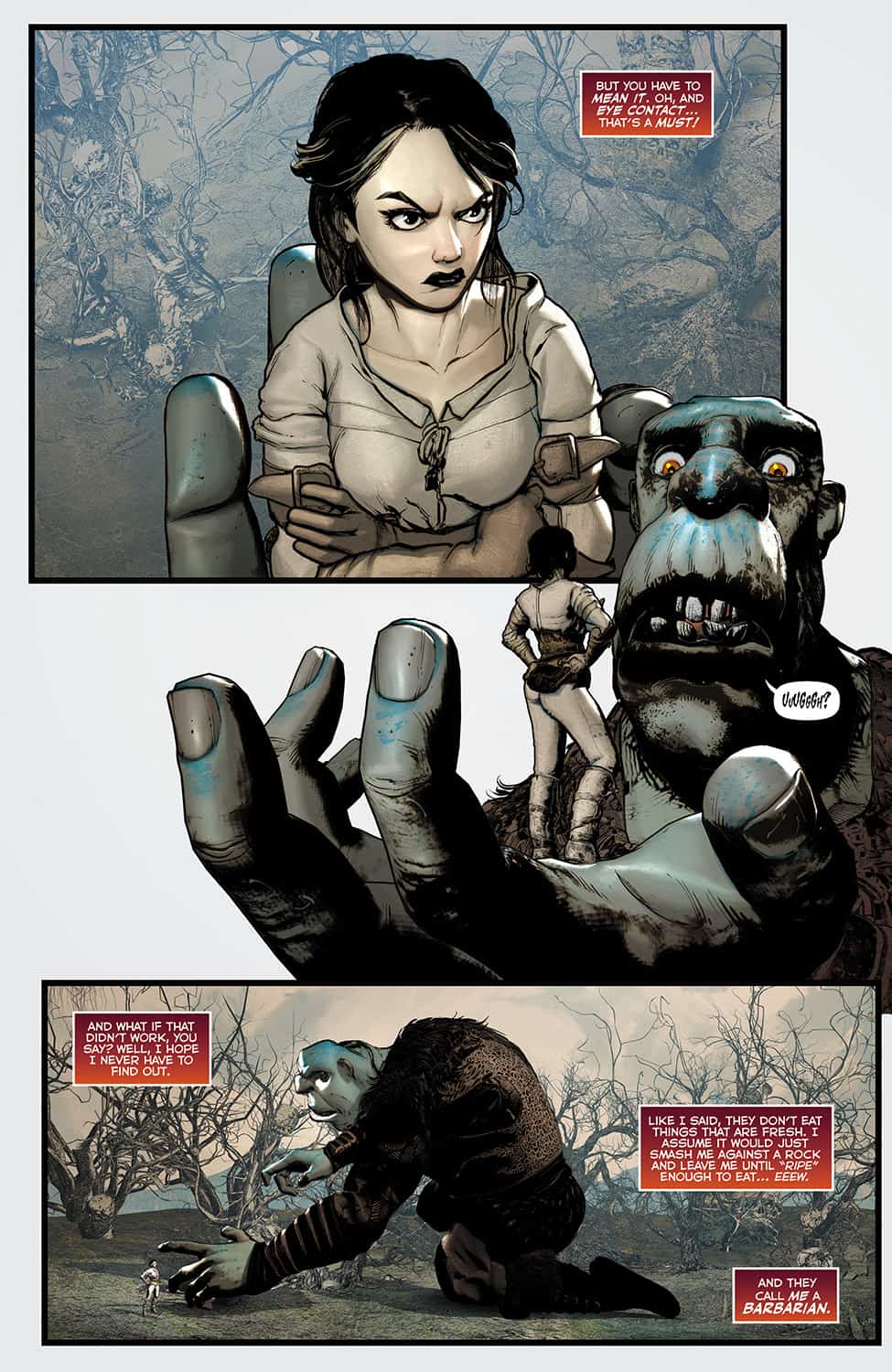 The Last Barbarians #1 will also be available across many digital platforms, including Amazon Kindle, Apple Books, and Google Play.