NEWS WATCH: A Manga, Comic, And Video Game Will All Soon Be Anime Series Only On Netflix

Netflix has partnered with several studios to make a slew of amazing properties into new series! 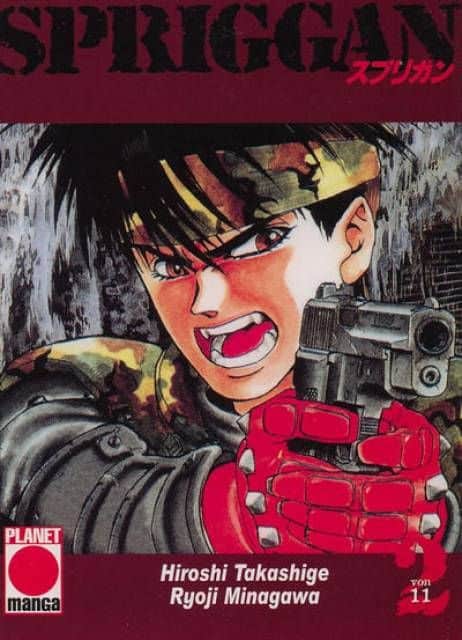 The classic manga and anime from the late 80’s/early 90’s “Spriggan” is a bit of a deep cut to an anime fan, but thanks to Netflix a new generation will soon be getting a fresh take on this masterwork in an exclusive series on the streaming network. This month in Shogakukan’s Shonen Sunday (Gessan) magazine it was revealed that Hiroshi Takashige and Ryoji Minagawa’s “Spriggan” (Striker) manga is on its way to becoming a new anime series produced by David Productions (JoJo’s Bizarre Adventure) on Netflix that will debut worldwide. VIZ Media re-published the three volumes of the manga, called Striker in North America from 1998 to 1999 and ADV Films released the film adaptation in April of 1999. “Spriggan” takes place in the closing years of the cold war, where the ARCAM Corporation, an organization that considers itself the protectors of the unknown artifacts called “out of place artifacts” (OOPArt) to ensure they are not misused as weapons. 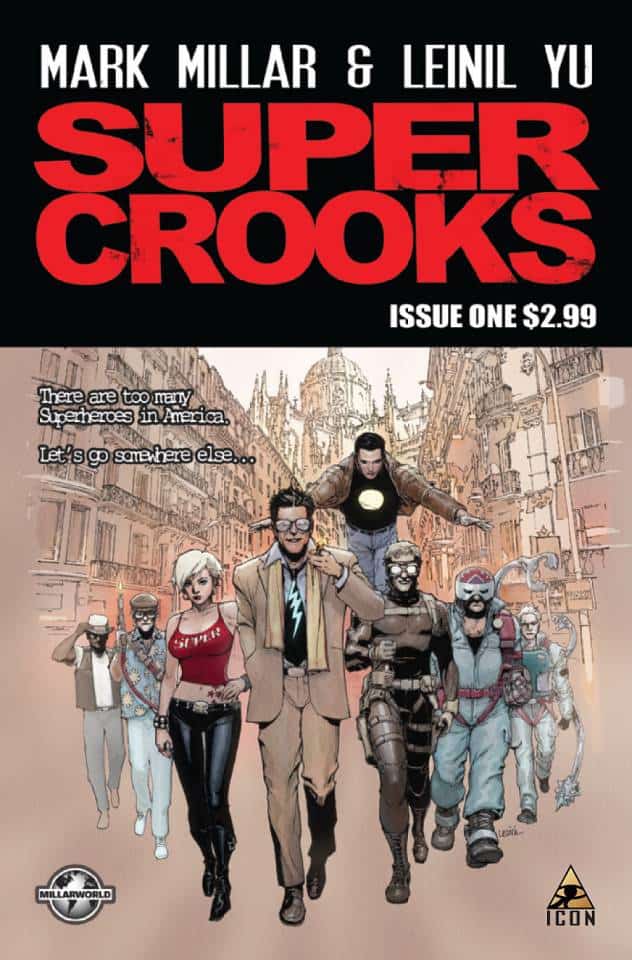 The 2012 comic book by Mark Millar and Leinil Yu called “Super Crooks” is in line to be adapted into a series by the immensely popular studio Bones (Full Metal Alchemist and My Hero Academia). The Marvel/Icon series is part of the properties that Netflix acquired when they bought Millarworld in 2018. Supercrooks is the story of Johnny Bolts plan to help the worlds most beloved super criminal, the “Heat,” and friends get out from under a deadly gambling debt to the mob by going to Spain and robbing the worlds most notorious super villain blind, for starters.

Also in the great year of 2012 the Capcom video game “Dragons Dogma” was released and instantly became a hit. This unexpected entry into Netflix growing list of anime is being developed by 3D CGI animation connoisseur studio Sublimation Inc., a company who will be making this, its inaugural original project, a must watch. The official description of this anime to be is a man’s journey seeking revenge on a dragon who stole his heart. On his way, the man is brought back to life as an ‘Arisen’. An action adventure about a man challenged by demons who represent the seven deadly sins of humans.

“We have oftentimes worked with partner studios to create partial CGI portions within a given title, so we feel very fortunate to work with Netflix through this production line deal. We’re excited to bring our unique cel-shaded animation that carries hand-drawn textures to anime fans around the world,” said Atsushi Koishikawa, representative director of Sublimation Inc.

And remember to come back to Comic Watch for release dates, cast, and more on these Netflix original series.

NEWS WATCH: A Manga, Comic, And Video Game Will All Soon Be Anime Series Only On Netflix